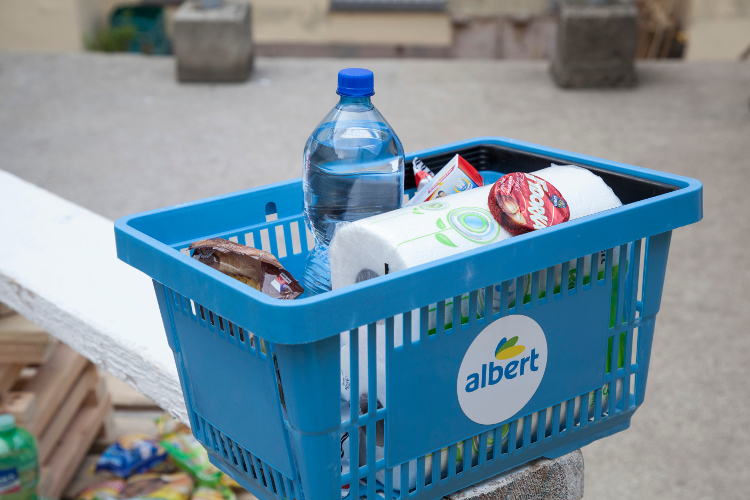 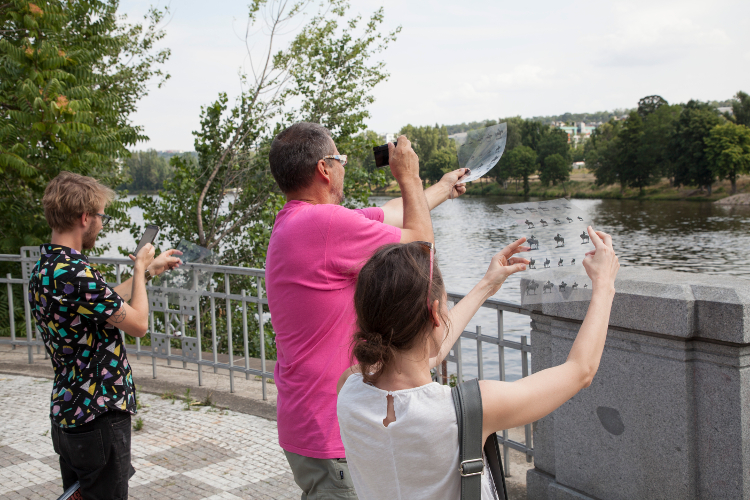 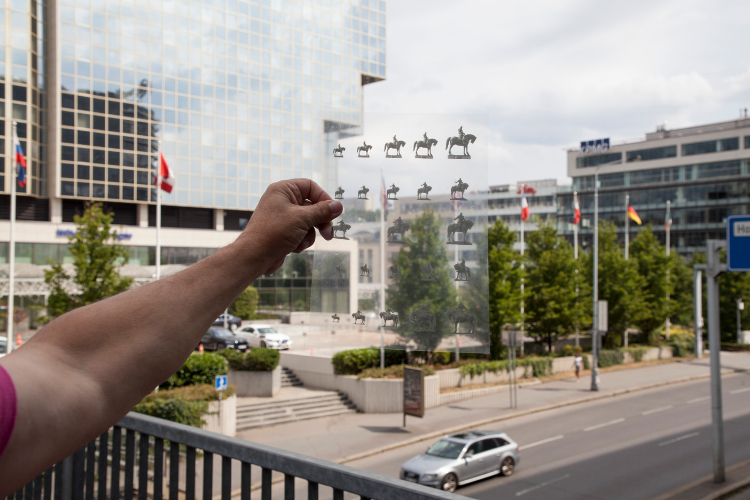 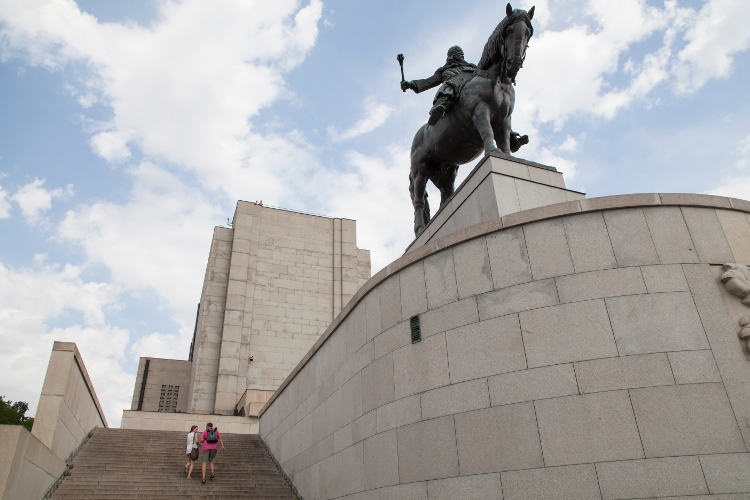 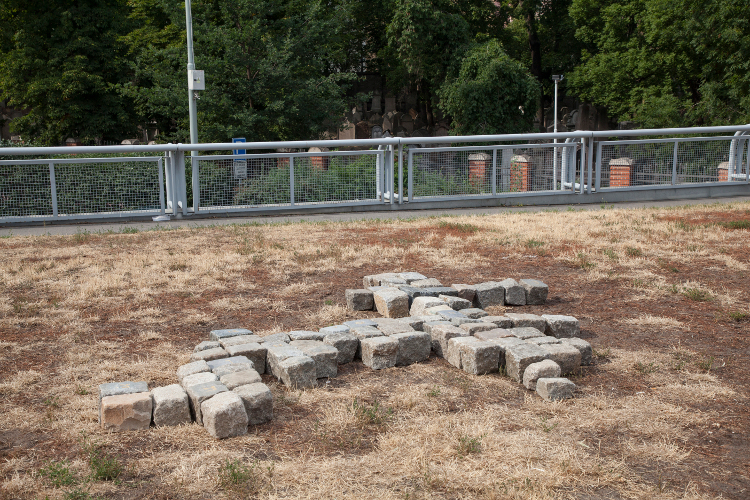 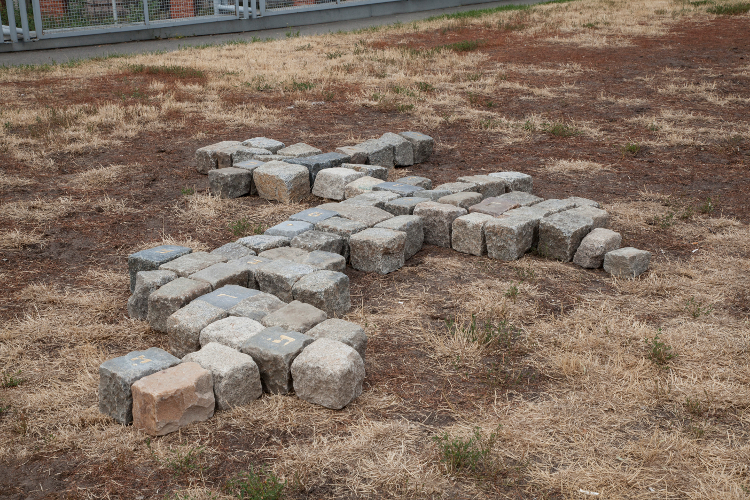 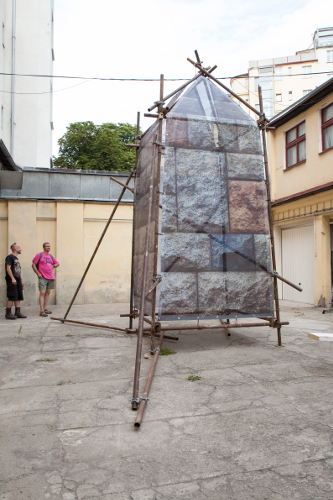 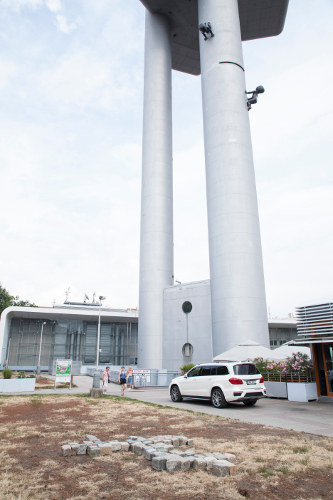 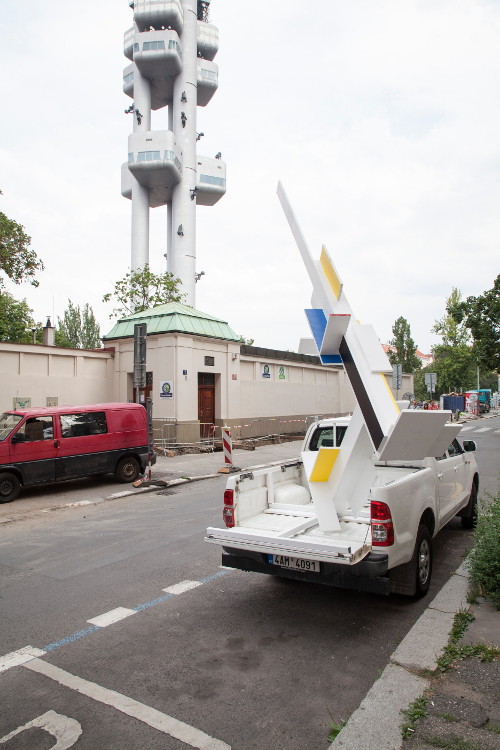 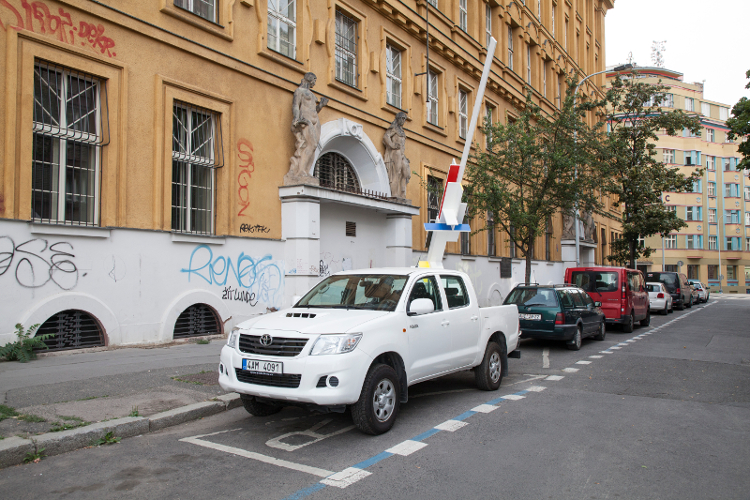 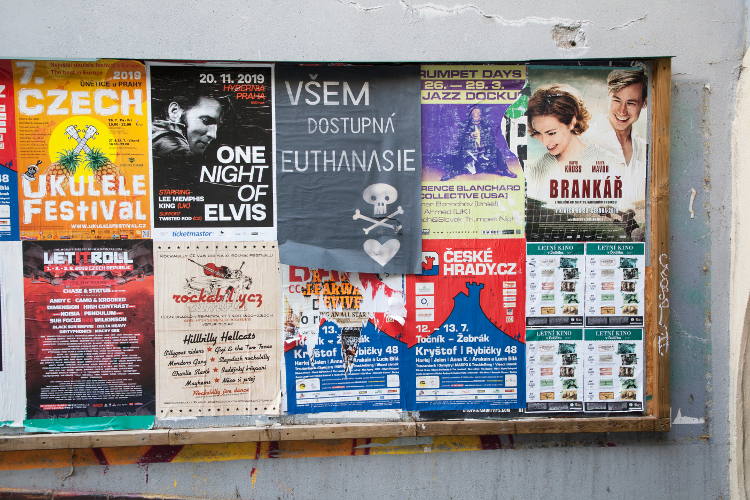 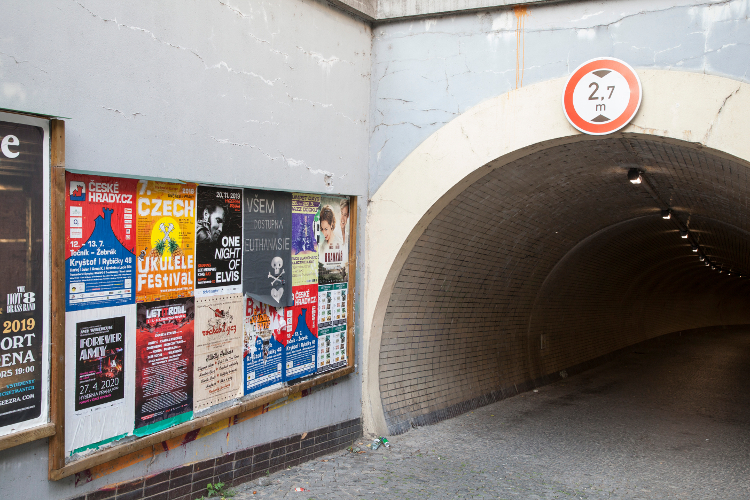 For the 5th year running, hunt kastner along with other galleries in the Žižkov neighbouhood organize a festival which aims to bring visual arts to the streets of the city. From Saturday morning 27th July until Sunday 4th August 2019 selected streets, courtyards and exhibition spaces will once again be filled with installations, both ephemeral and monumental, happenings, performances and concerts as part of

Agoraphilia refers to the phenomenon of the ancient Agora, a public gathering place, a platform for open discussion. With a series of happenings, events and interventions, Czech and international artists respond to the specific space of Žižkov, explore traces of the often traumatic history in the urbanism and architecture of the city, but also reflect upon its current transformation.

As part of the program, hunt kastner`s projekt_room space will present a documentary add-on to the Agoraphilia exhibition with the works by Vasil Artamonov + Alexej Klyuykov, Pavel Karous, Tamara Moyzes + Shlomi Yaffe, Nongkran Panmongkol, Lexa Peroutka, Ivan Vosecký and Martin Zet. Other galleries in the neighbourhood participating in the event with their own exhibitions  include – City Surfer Office with “Overall Office”, INI Gallery with Kateřina Konvalinová’s action “Santai: Warming Up” and Nau Gallery with Aleksandra Trojanowská and Sarah Epping’s action “be(e) visible”.

The first event of the festival starts on Saturday 27th July at 10 a.m. at Winston Churchill Square. The artist duo and Jindřich Chalupecký Award laureates Alexej Klyuykov and Vasil Artamonov invite the public to participate, free of charge, in „Žižkov Political Plein air“ which will take place over two consecutive days. The buildings of the DOS – House of Trade Unions, the University of Economics and the Institute for the Study of Totalitarian Regimes will become the objects of interest as places of ideological conflict.

The artist couple Tamara Moyzes and Shlomi Yaffe focused on the Žižkov Jewish cemetery, once the largest Jewish cemetery in Prague. Their installation made of pavement stones with carved Hebrew inscriptions serves as a reminder of the last century’s sad practice. Tombstones from Jewish cemeteries were often cut to be used as pavement stones, paving the streets of the Czech towns including Na Příkopě street in central Prague.

The white Toyota Hillux is the vehicle of choice of ISIS and similar terrorist organisations. Sculptor Pavel Karous has outfitted one of these cars with a modernist abstract sculpture, instead of a machine gun – this to point to certain parallels between artistic and ideological avant-gardes. It will be possible to see this artistic-terrorist car on the streets of Žižkov during the entire duration of the festival.

A walking tour/happening with Martin Zet begins at the entrance to the Holešovice market on Saturday July 27th at 2 p.m. – not within Žižkov but fully focusing on  Žižkov. The object of the artist’s interest will be the National Memorial at Vítkov and its role in the city’s panorama. Martin Zet will ask participants to ponder over alternative placing of the monumental statue of Jan Žižka.

Artist and fashion designer Nongkran Panmongkol lives in Stockholm but often returns to her motherland, Thailand. There she is now working on an art residency center for international artists. At Neighbourhood Boogie Woogie, Nongkran presents a narrative film with the recurrent motive of a swing. The work refers to individual and social development as a cyclical process from which there is no clear way out.

We would like thank the Prague Ministry of Culture, Prague City Magistrat and Prague 3 District council for their support of Neighbourhood Boogie-Woogie 2019.