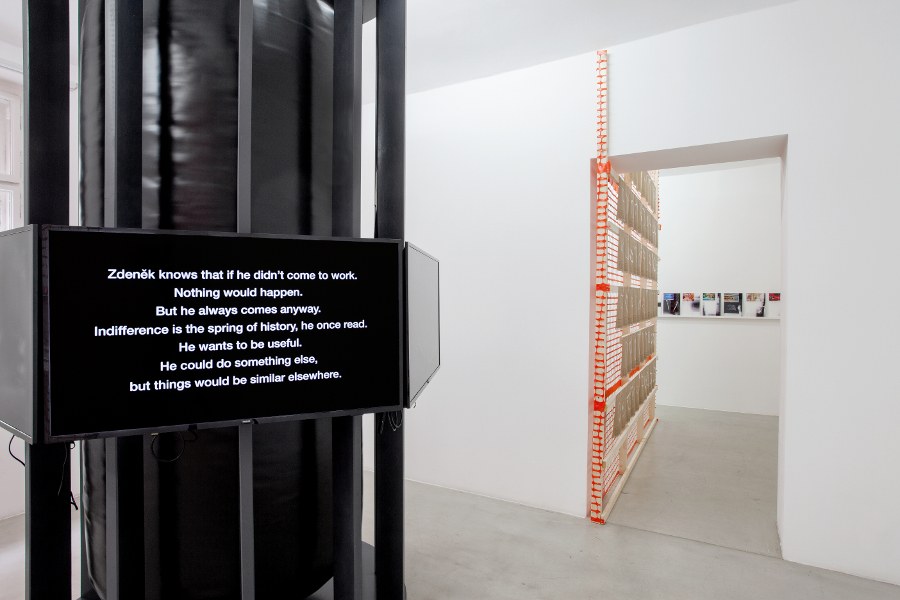 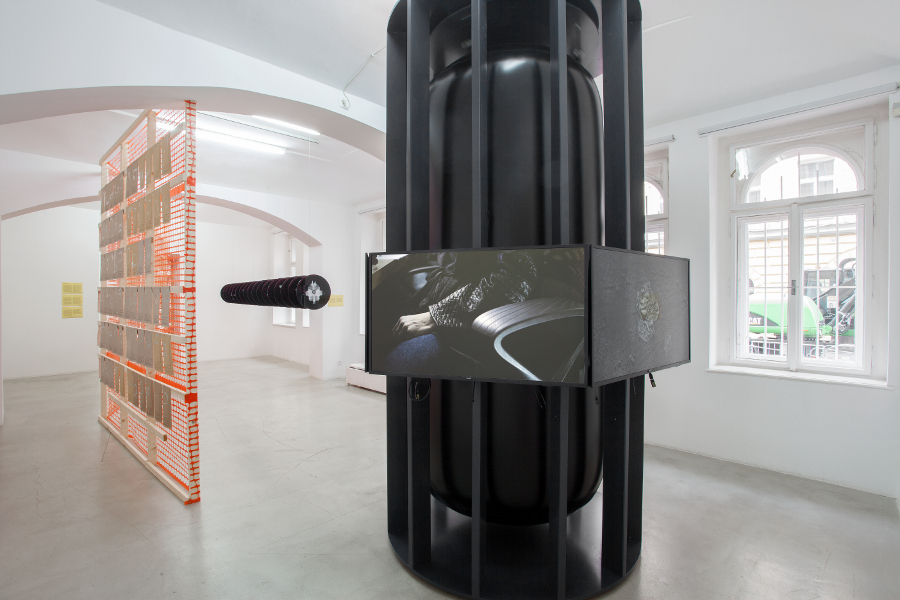 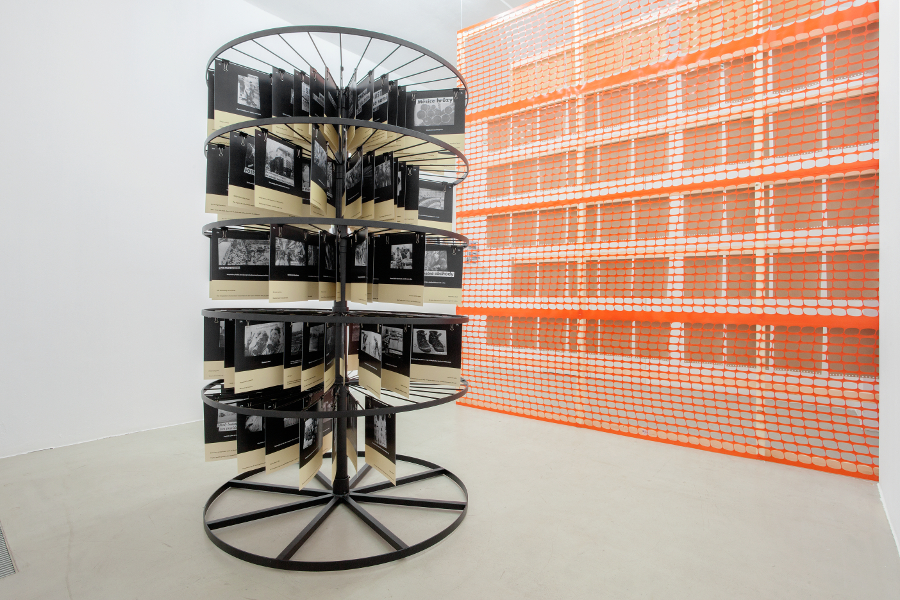 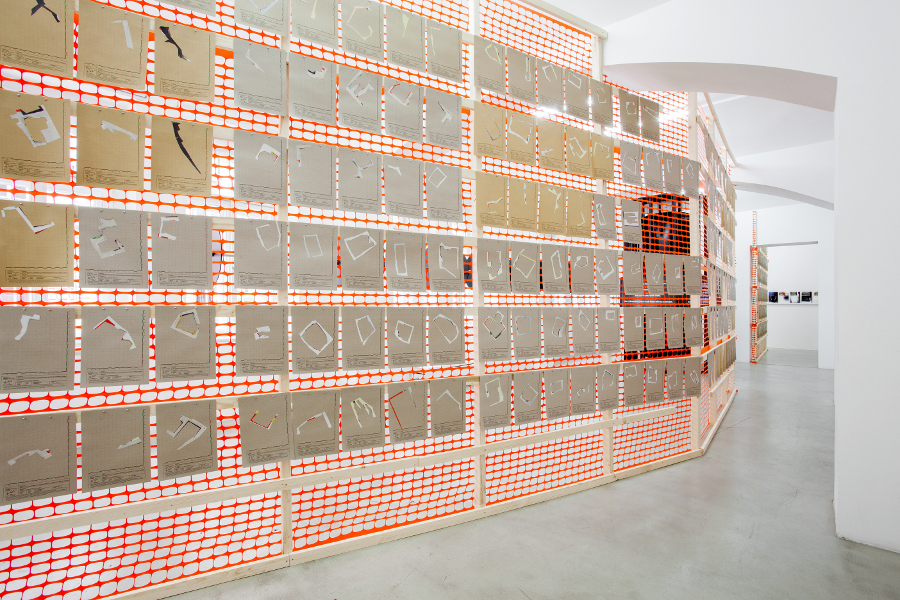 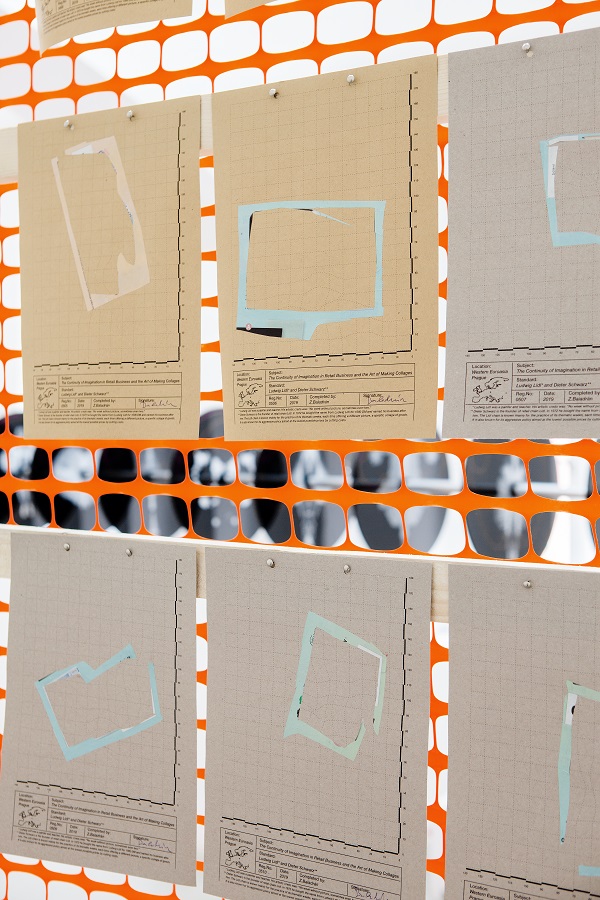 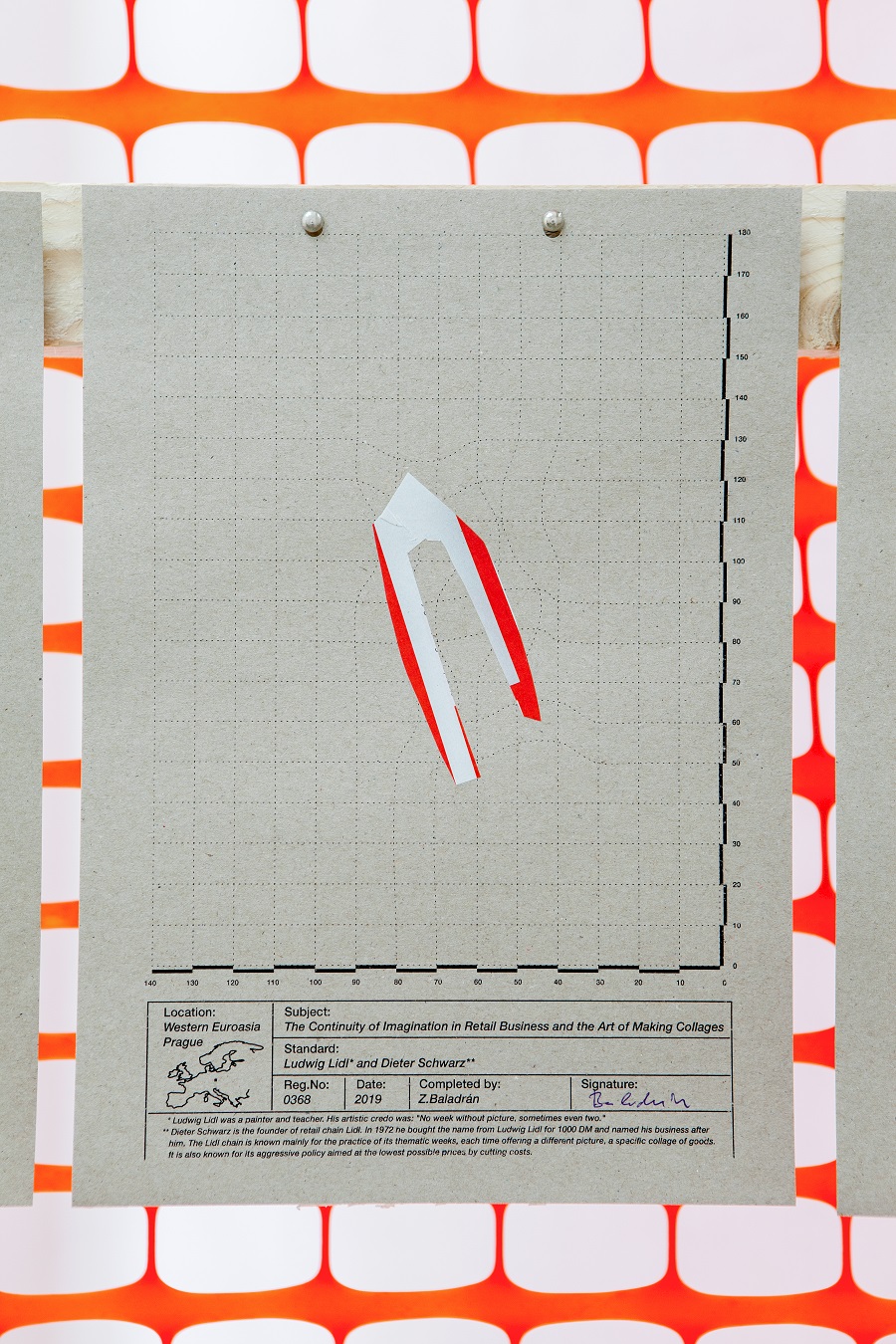 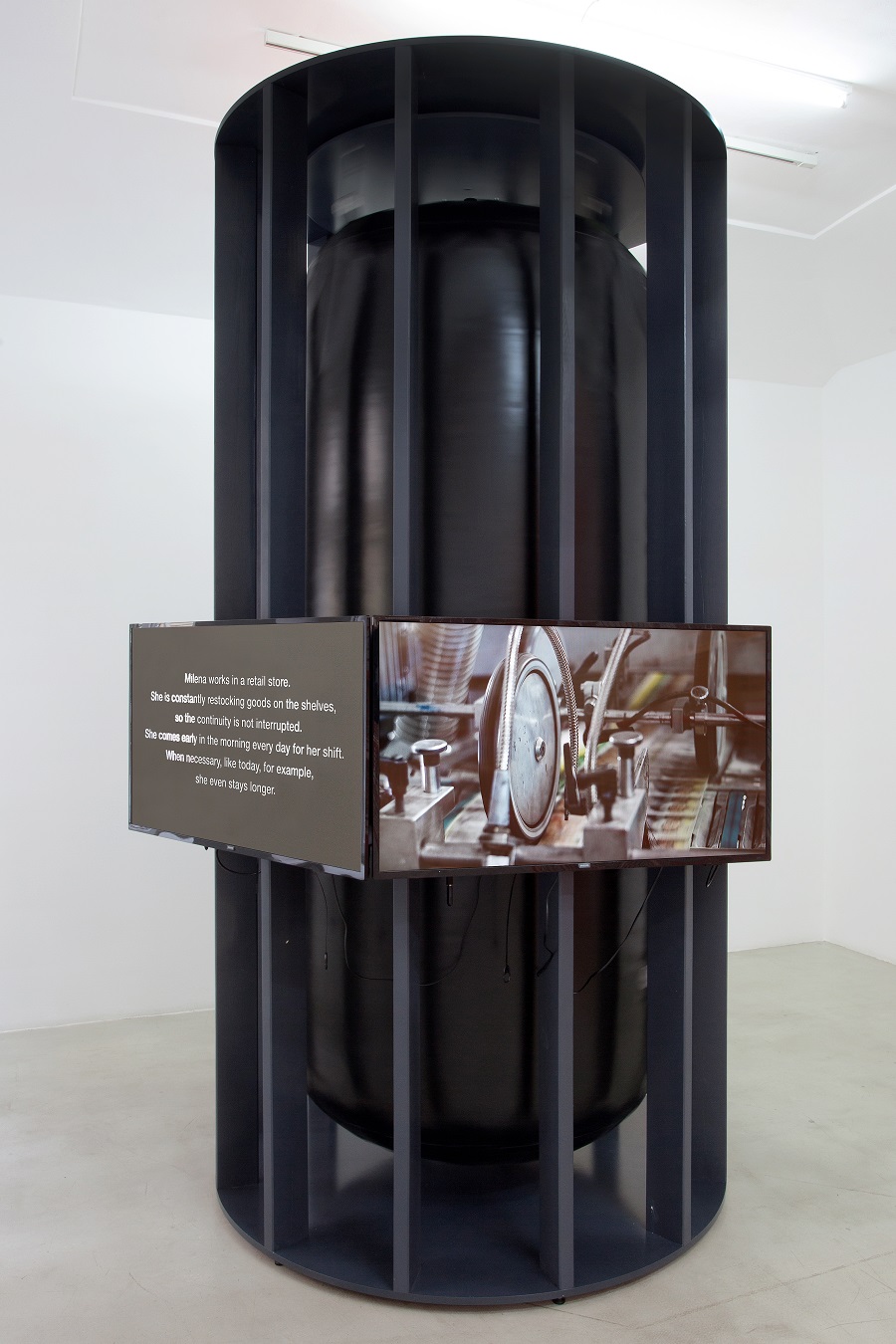 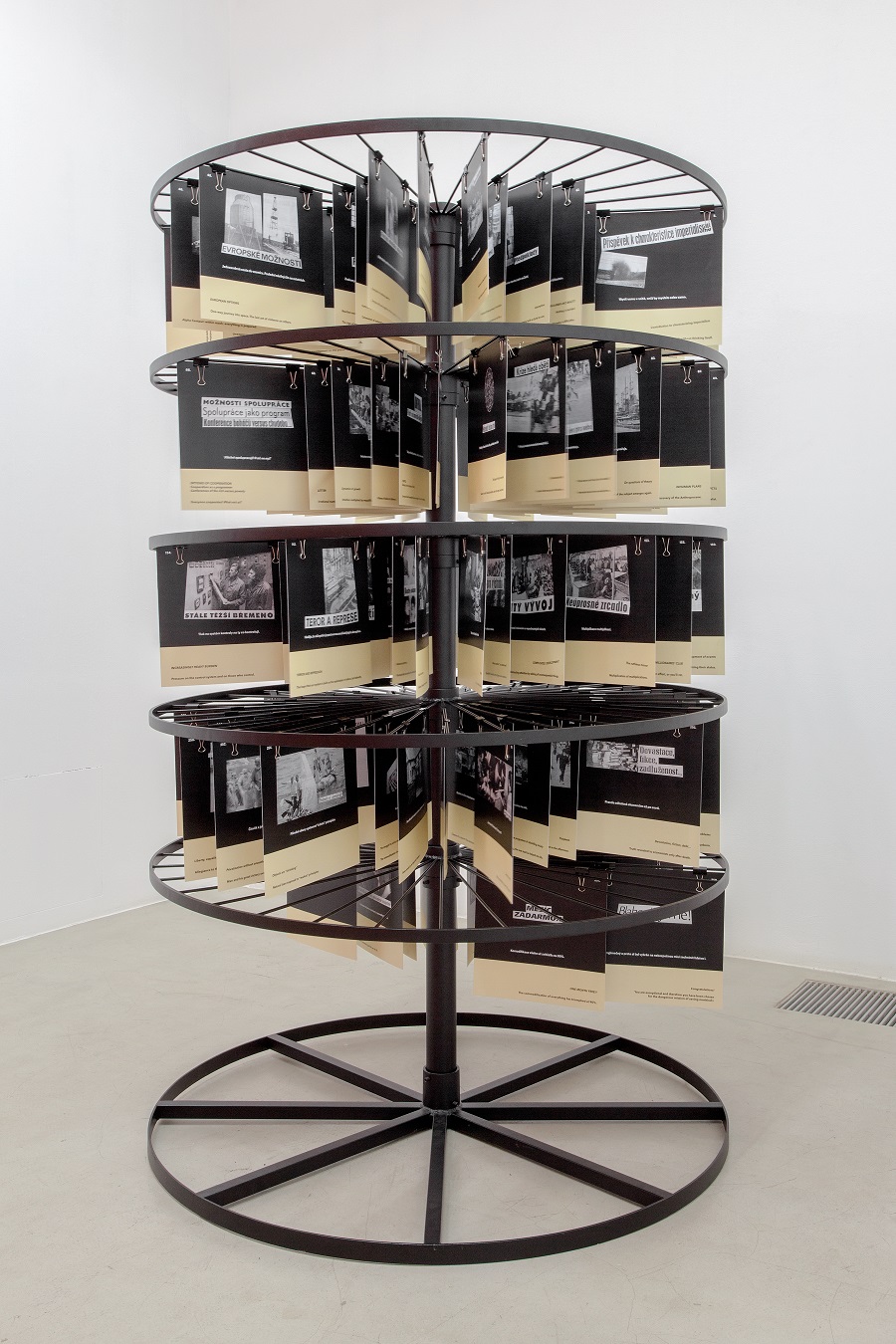 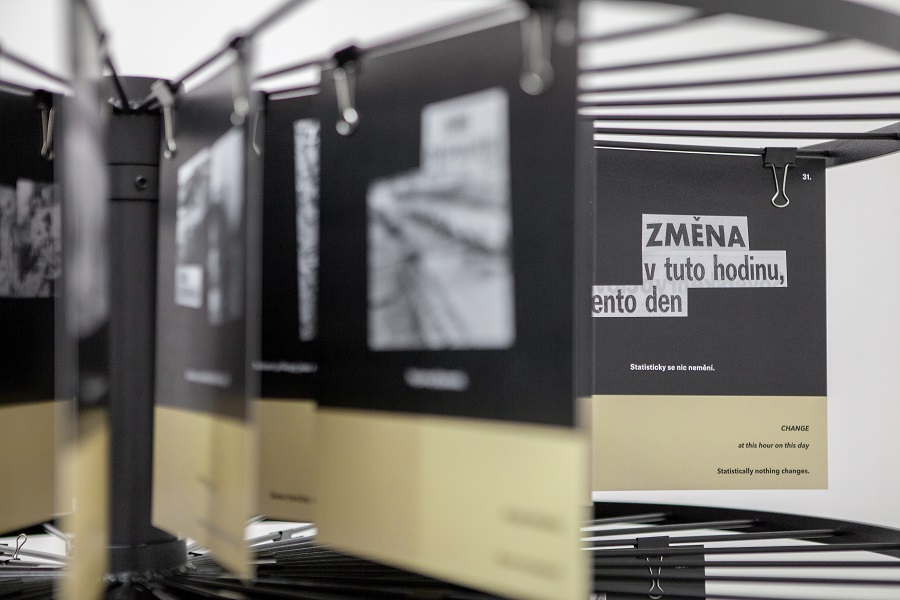 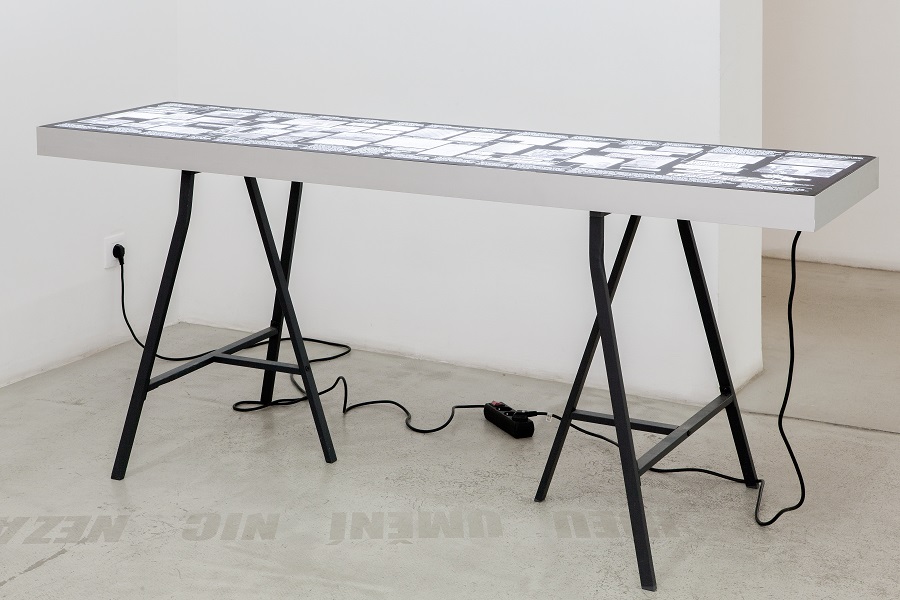 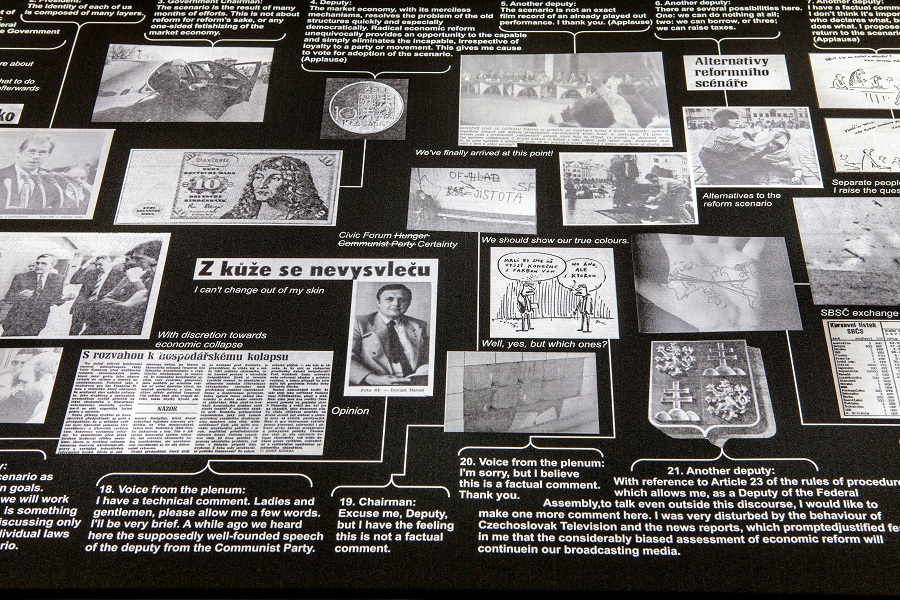 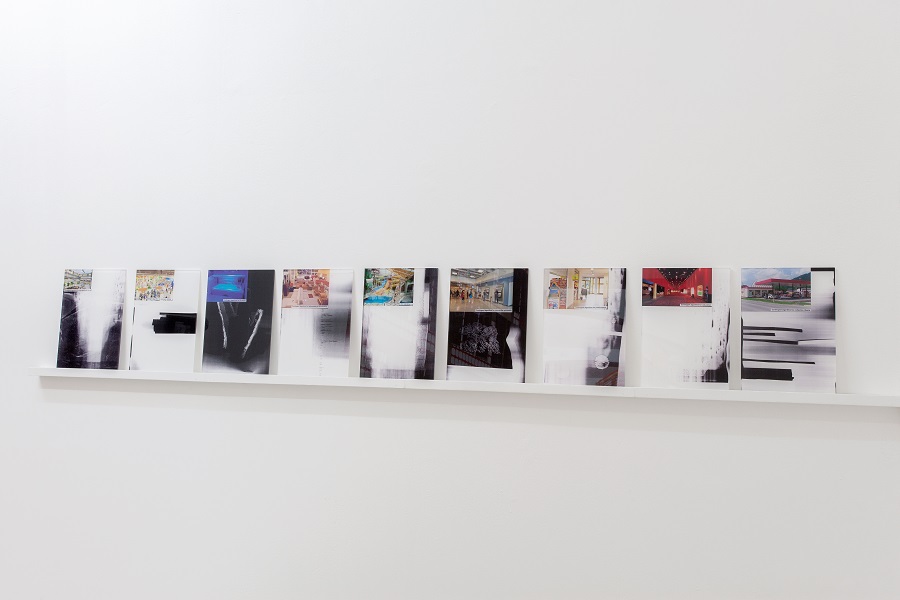 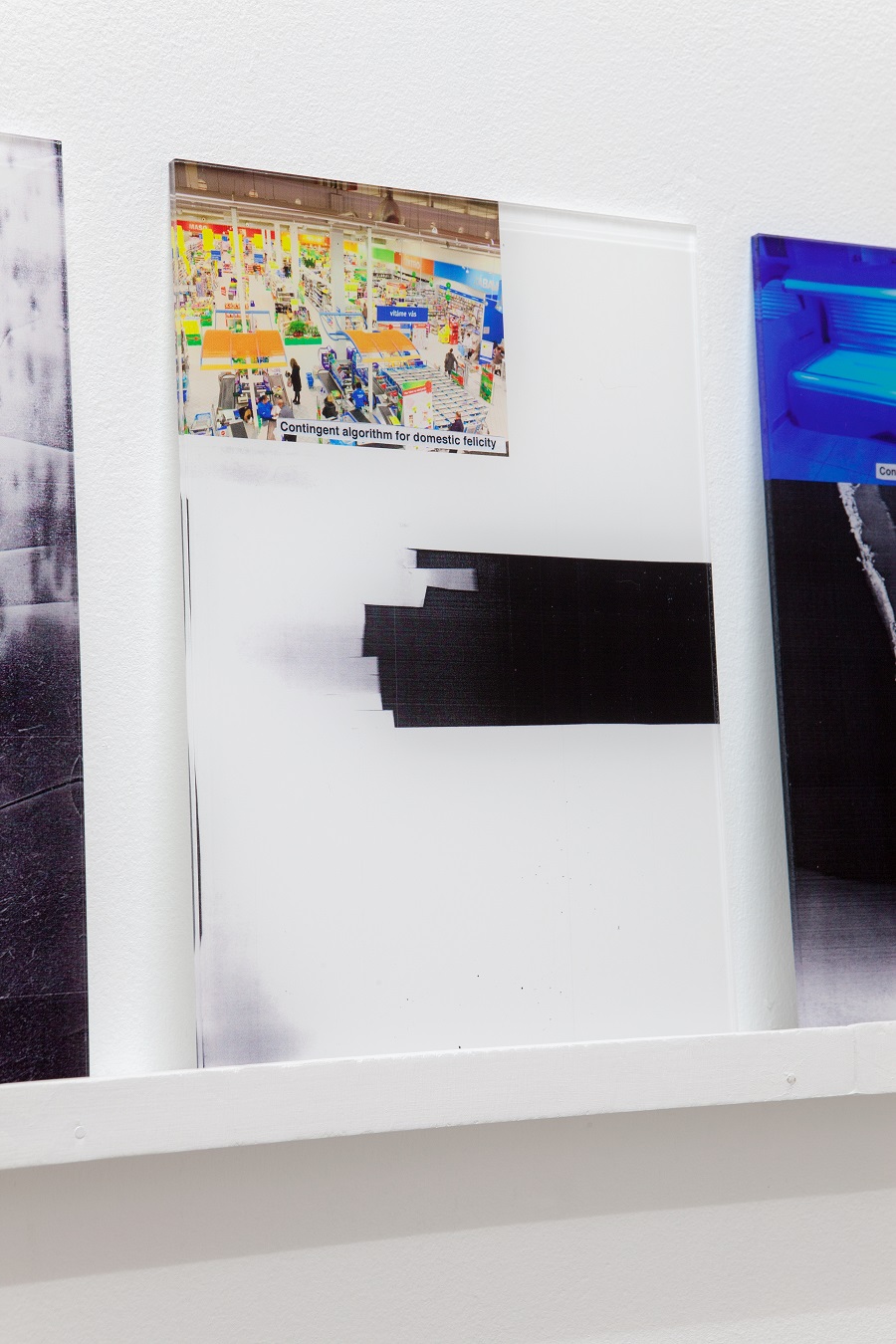 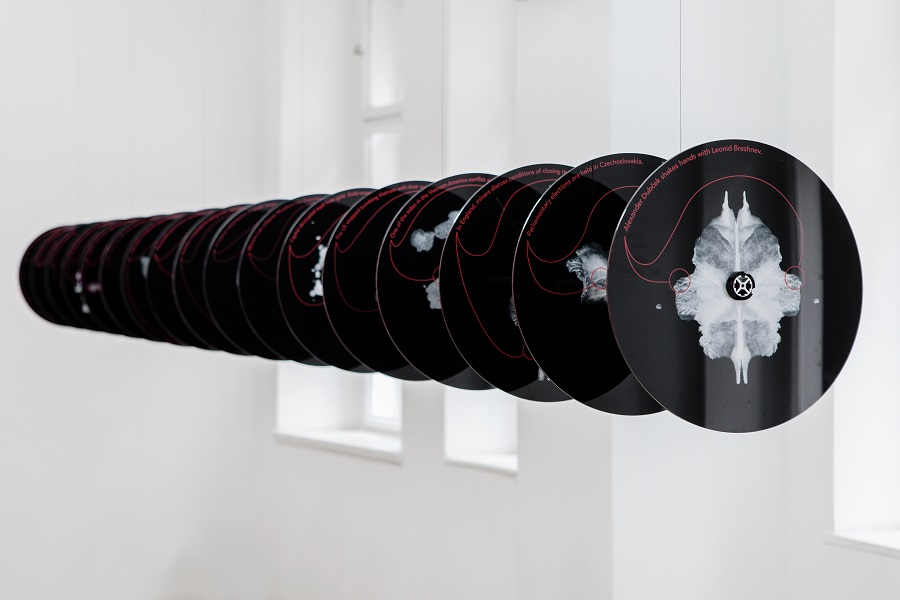 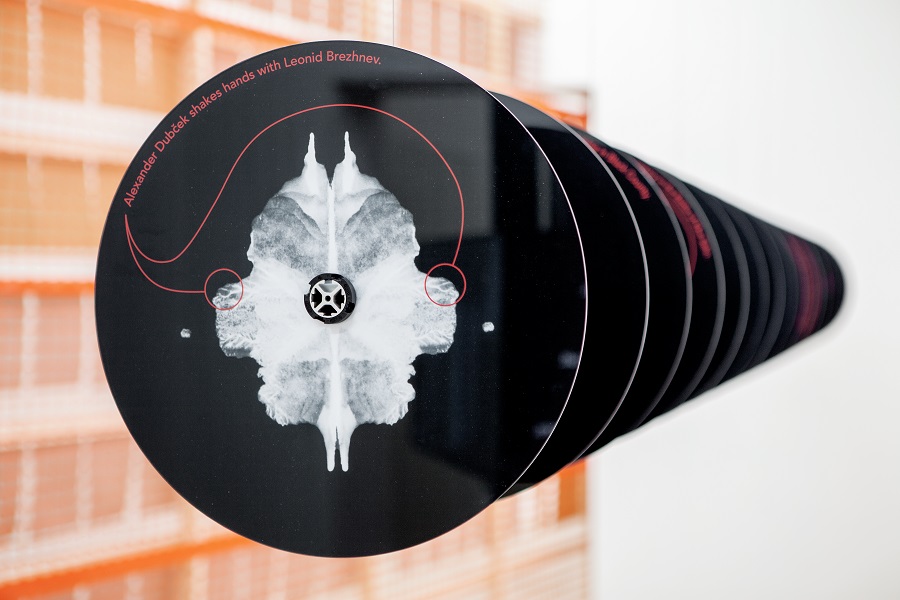 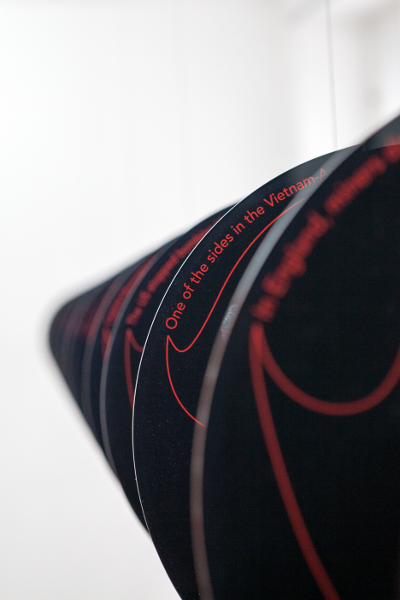 We are very pleased to present our third solo exhibition of work by Zbyněk Baladrán (b. 1973, Prague, Czechoslovakia), an artist and curator who has exhibited and worked widely on the international stage for many years now. Much of Baladrán’s practice comes from the inner doubts and resistance experienced by his generation who so viscerally experienced the post-1989 historical, political and social upheavals and transformation. A feeling of inadequacy and dislocation provoked by a highly paradoxical freedom, offered by a so-called new democratic world, produced a kind of profound helplessness that took hold of the everyday life of this generation, which oscillated between the desire to adapt to a new liberal, individualistic environment and the search of a new sense of the common. The exhibition presents installation works ranging from 2008 to 2019, which attempt to reflect a contemporary world that is functioning on the residuals of organized modernity from the last century, but at the same time is rapidly and profoundly changing in ways and directions that we have yet to understand.

Can we build political meaning from an imagination yet to come? Is it possible to write the history of something that has not yet happened? Baladrán shows us that history is an alchemy of time, whose magic is still to be disputed between creative entanglements of life and the algorithmic determinations of capital. In a moment where human agency is lost amidst the annihilatory void of capital, the task of an imaginative-material history is more relevant than ever, as Baladrán reminds us.

Marxist spirits from the future populate Baladrán´s research impulse, but don’t get me wrong: history as progress is not his theoretical refugee, but one of his targets. Communism as a political project was indeed defeated, and the current liberal abstraction of the world represents a loop of human labor as a never-ending present.

Discourse (2008) – a light box containing a mapping of post-communist economic reforms in Czechoslovakia in 1990, opens the exhibition with what came to be a set of events that somehow shaped the country’s current state of affairs. Baladrán’s subversive potential relies in the fact that what he does is invert the practice of ethnography as the privileged tool of colonial anthropology, directing it instead to the power structures and their system of decision-making while showing the underlying dynamics, which the artist calls “the socio-political apparatus.” Bureaucracy is shown here as evidence of the supra-human algorithmic nature of history.

What we find in these traces of history are whispers of a future that has already arrived, one portrayed with subtlety in the video installation The Apparatus as Goal of History (2019), which shows how the mechanical production of value is built upon the alienation of human labor, depicted as interconnected pieces of quotidian workspaces in the country. The automation and exhaustion of the body, and the wild loneliness of factories and call centers, seem to represent the human dimension of a present explored by Baladrán in this docu-fiction, which builds upon a narrative that by taking distance from the exploitation of social reality – a recurrent idea within the documentary genre – it builds upon a fiction that feels rather eerily intimate.

There’s a deeply materialist sense of Baladrán´s research projects and creative process. In his work, the future is not to be determined exclusively by subjectivity, but by the materiality and form of history. The collages of Contingent Propositions (2015) are perhaps the ones that show this spirit in the most visceral manner – the visually oriented exploration of the effects of late capitalism and its potential futures are somehow synthesized in collages from the Communist daily Rudé právo (1971-1989) and the post-revolutionary liberal daily Lidové noviny (1989-2008), as two ideological ghosts from our recent modern past. Maybe on those traces, we can find some hidden code that can help us decipher the grammar of a future yet to come.

History is the history of things and its representation, and in this sense, it is far from being exclusively human. Our attempts to claim it as a social construct may simply be hiding the symptoms of our current political impotence. What Baladrán seems to prove through endemic political ethnography, obsessive research strategies, and a ferocious visual imagination, is that neither static nostalgia nor liberal hope can inform the beginning of something yet to be determined.

To question how we came to be what we are seems not to be as relevant as to consider how is it that we are what we will come to be.