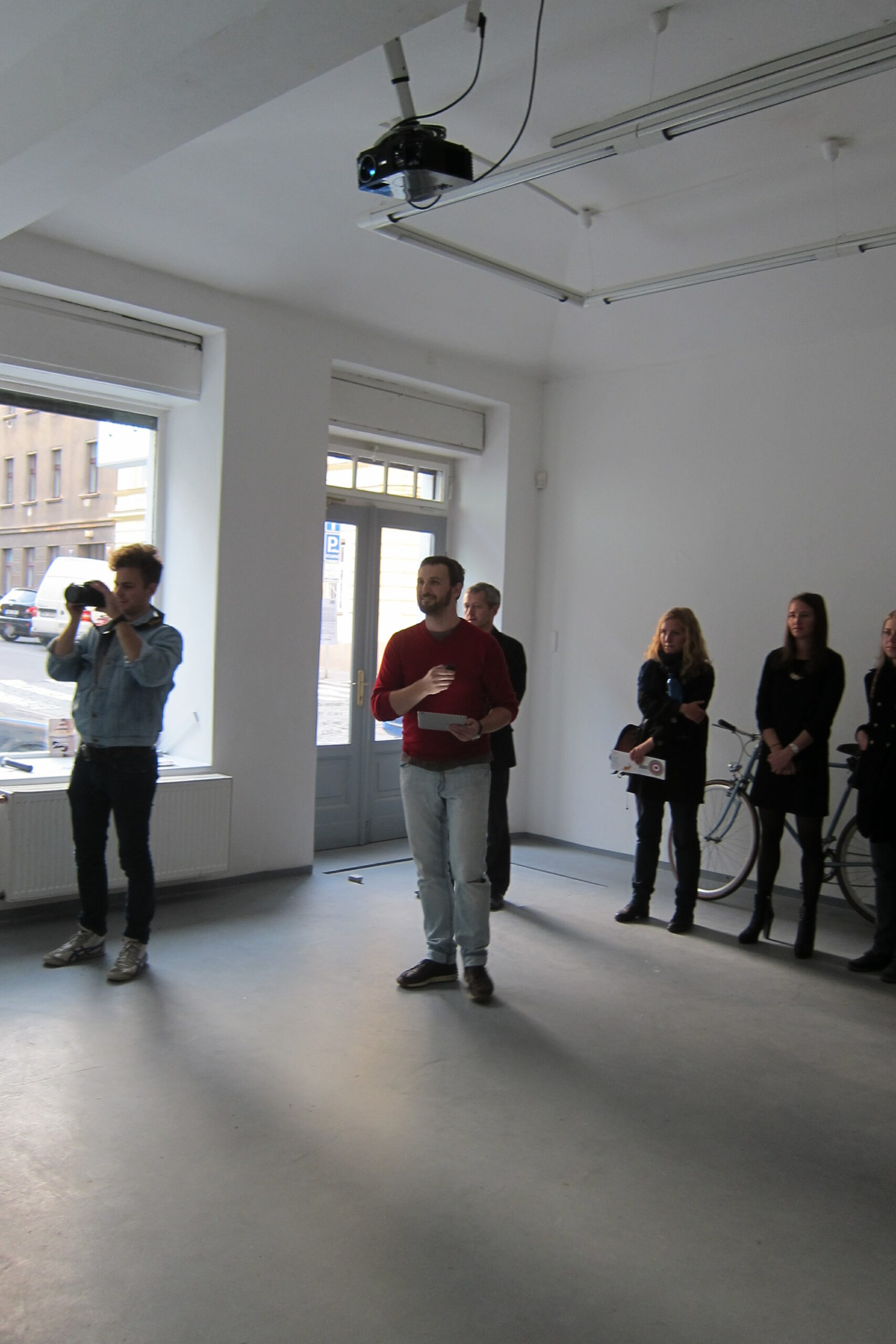 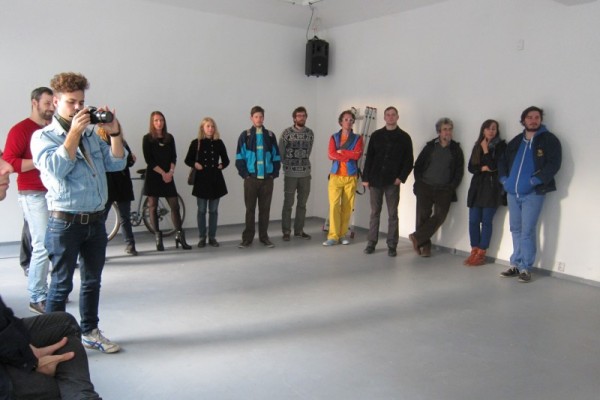 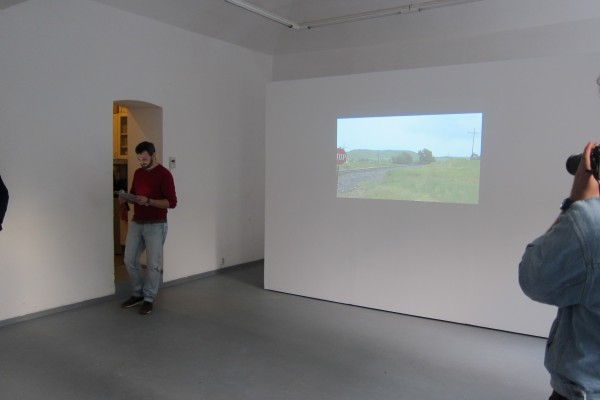 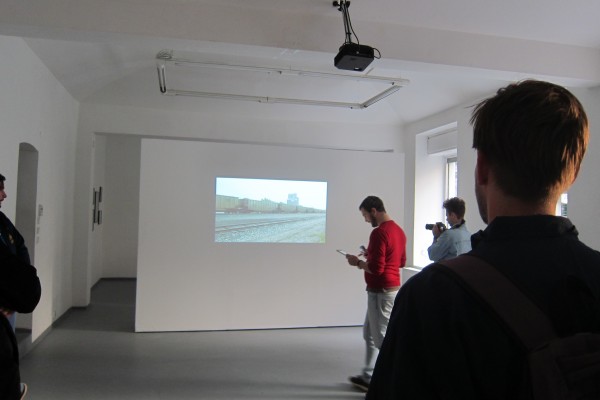 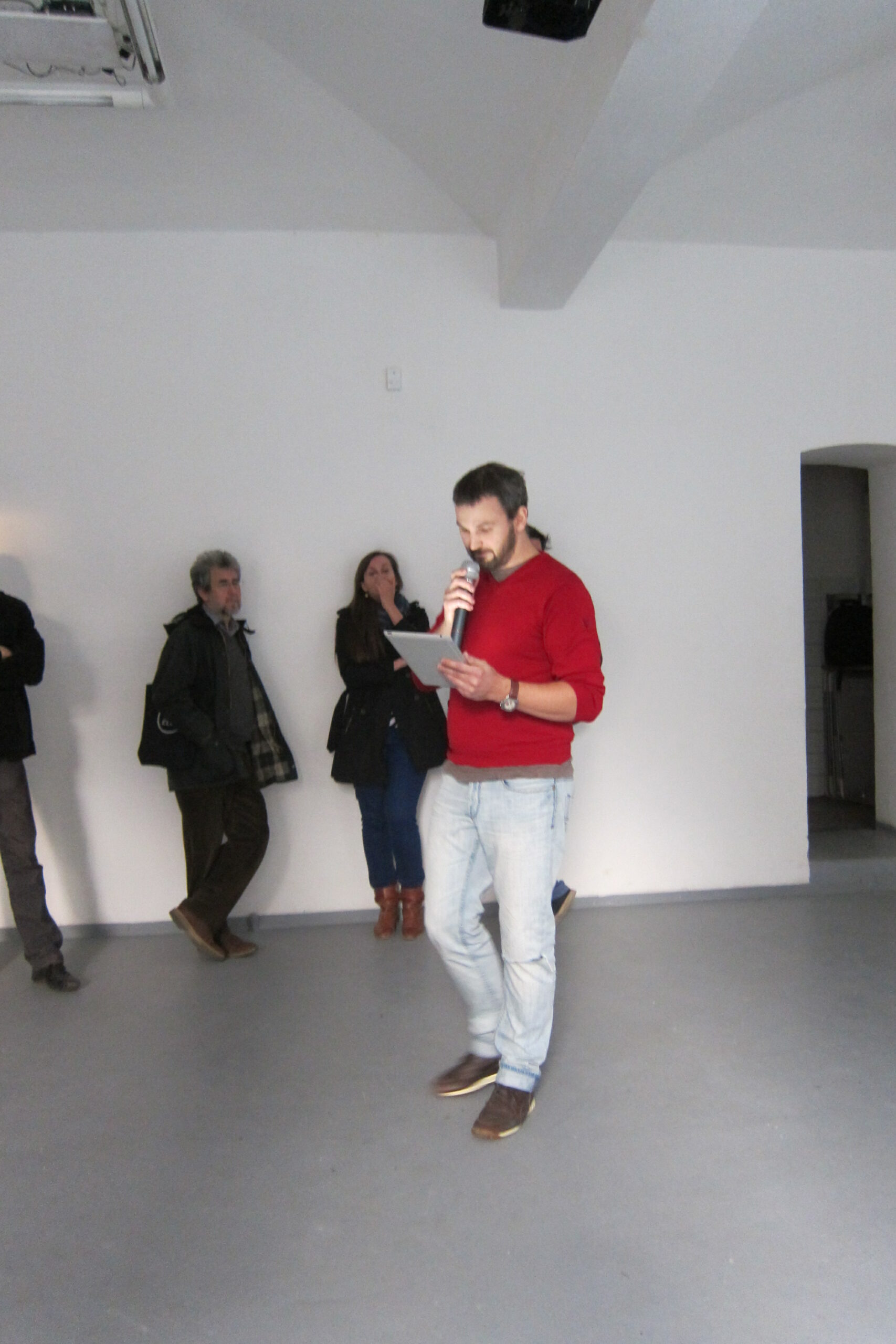 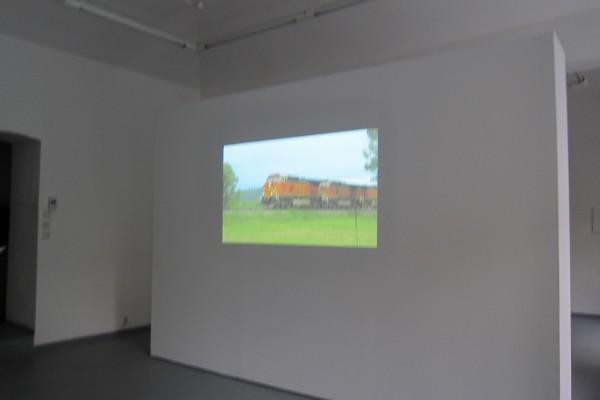 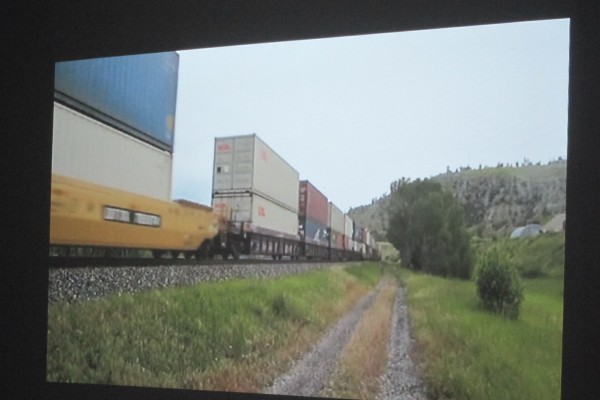 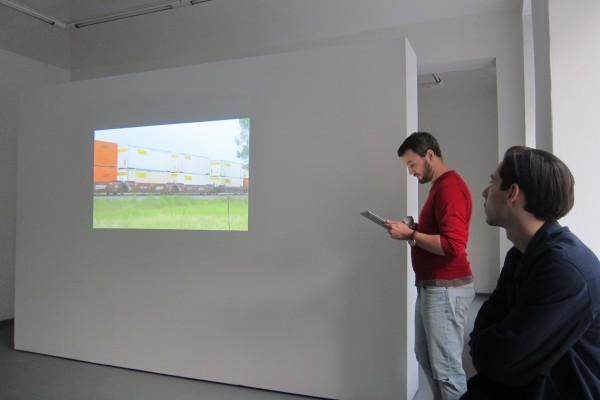 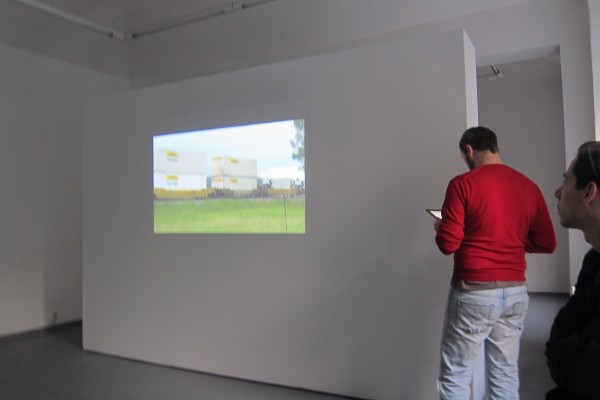 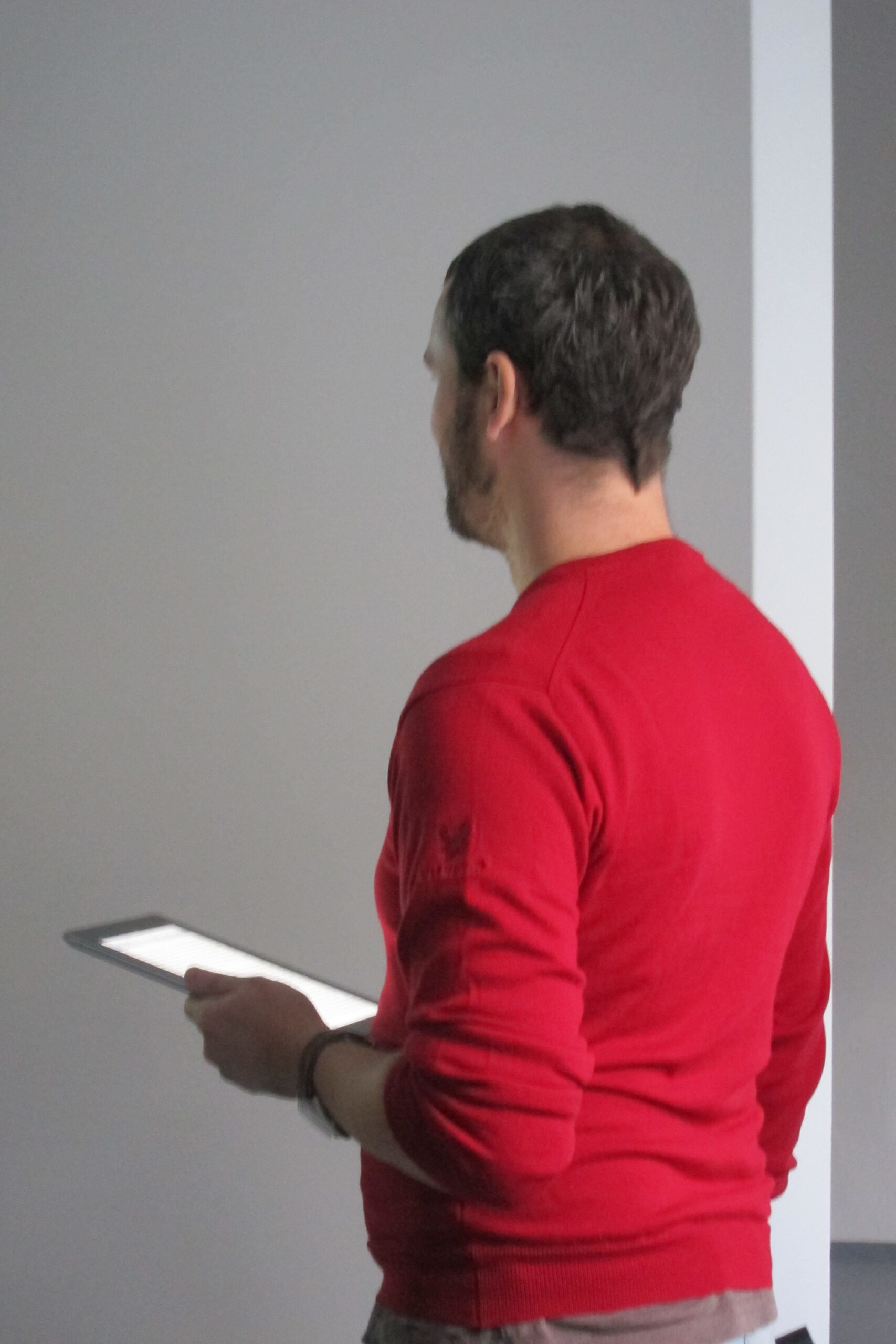 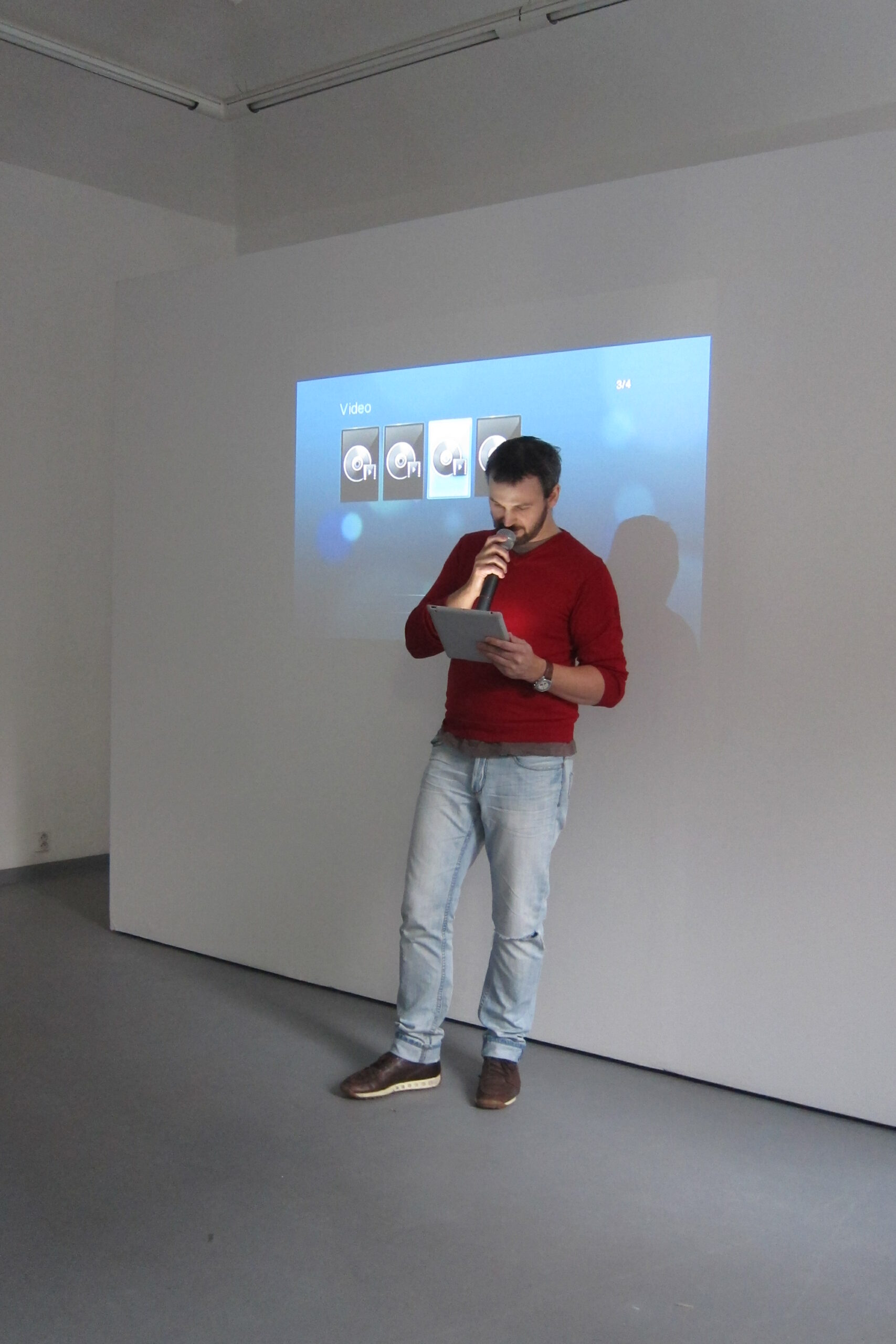 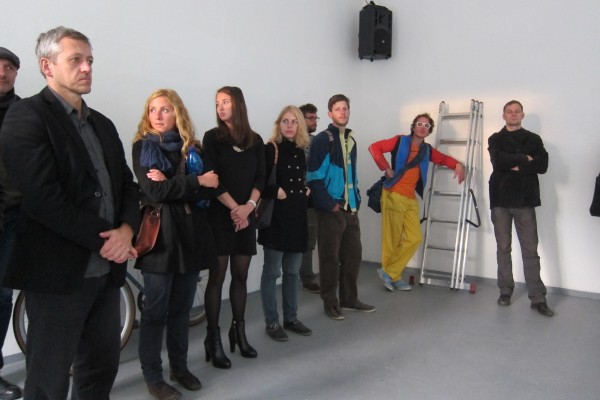 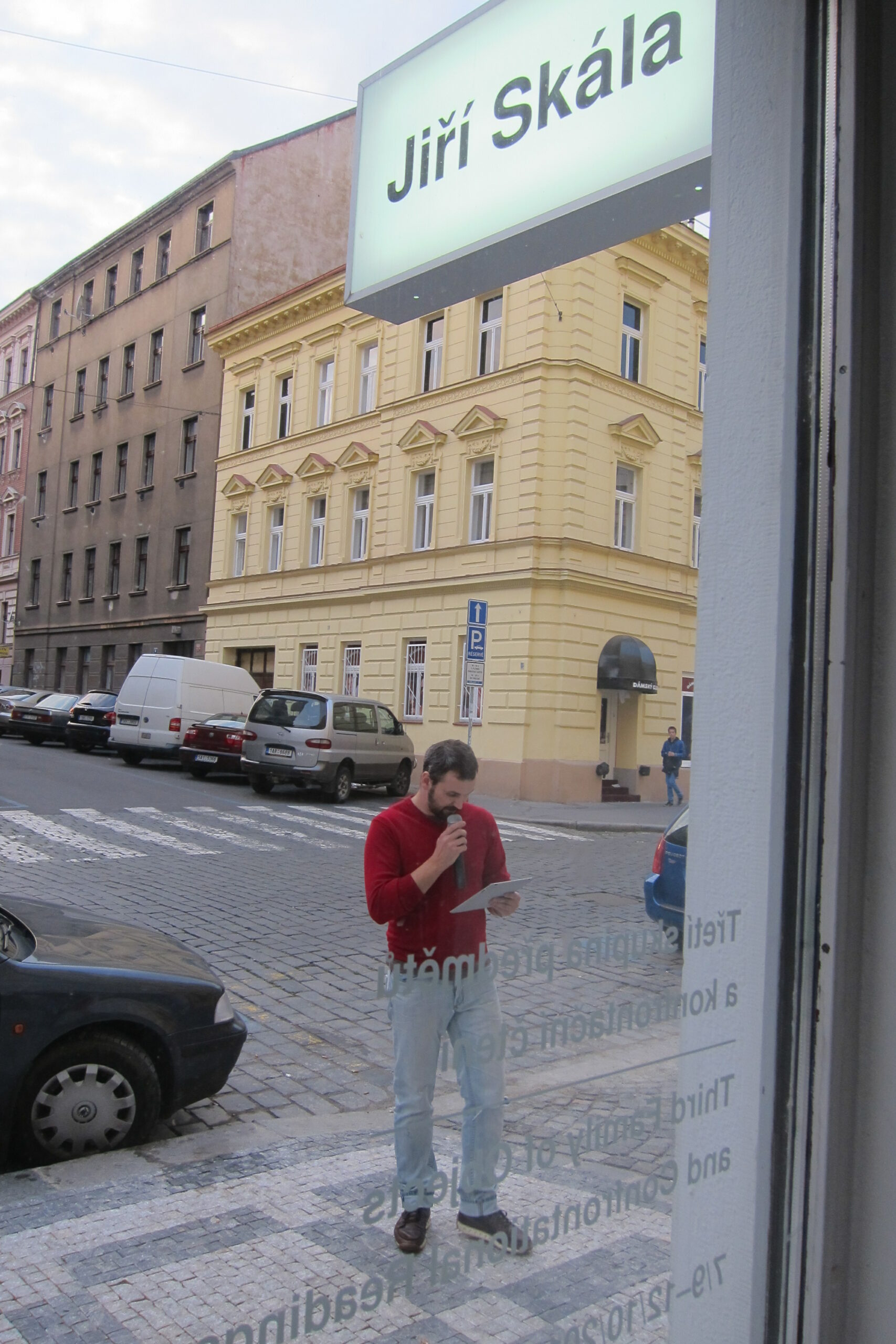 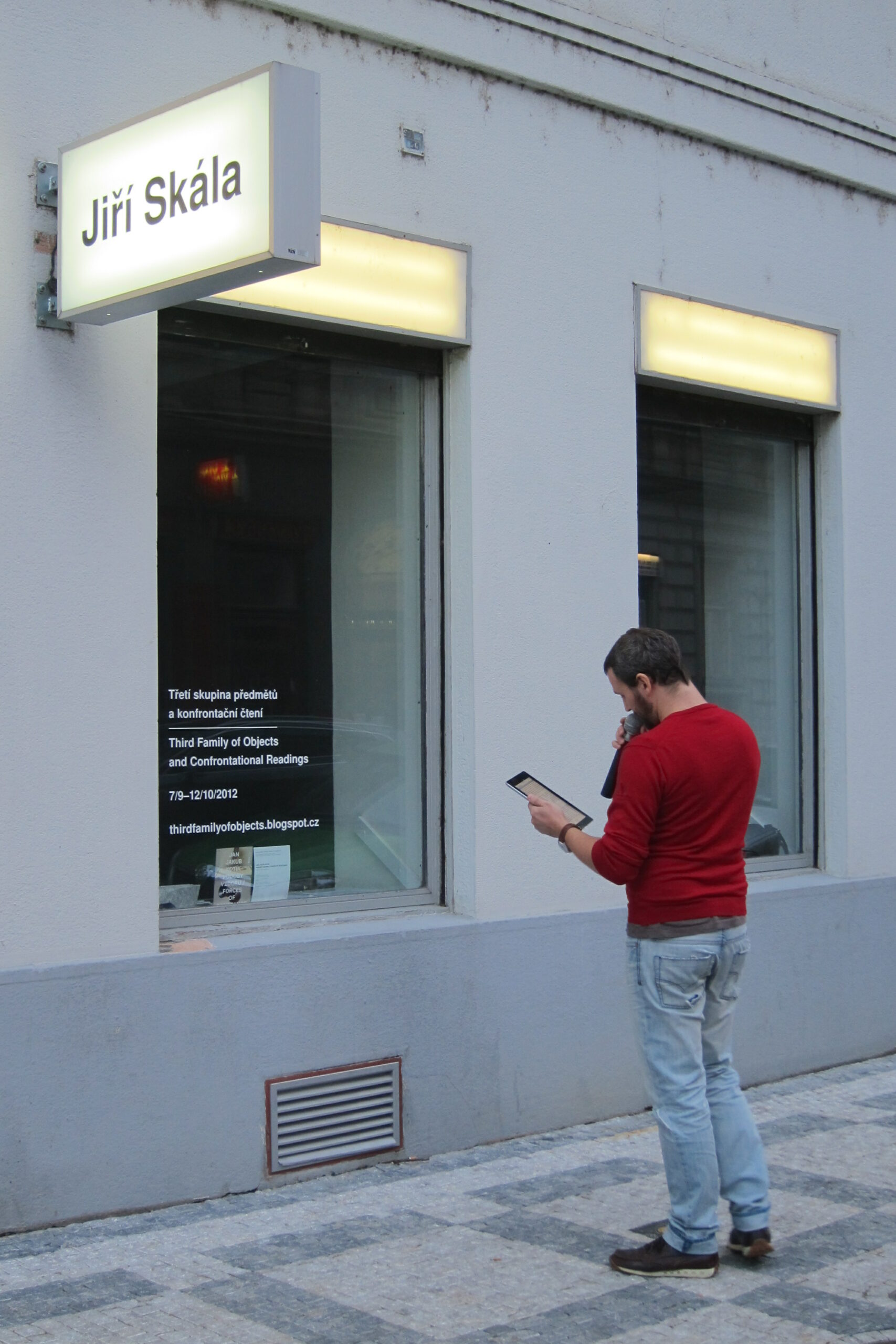 hunt kastner is very pleased to present Third Family of Objects, by the Prague-based artist, Jiří Skála. In 2007, Skála presented Dvě skupiny předmětů / Two Families of Objects at hunt kastner: an exhibition inspired by, and named after, an essay written by Umberto Eco after visiting the Milan Trade Fair in 1970. The exhibition included a series of color photographs of industrial machinery taken by the new owners, and former employees, of the bankrupt Škoda Klatovy factory in Southern Bohemia. This equipment had been gradually sold off by the company in a futile effort to cover its mounting debts before it finally closed down in 2005. Skála’s mother, for example, received the turning lathe on which she had worked for 22 years as a present for her 50th birthday, from her husband, in 2001. This exhibition project was followed by the book Jedna skupina předmětů / One Family of Objects, published by JP Ringier in 2010, that further examined how the relationship between the worker and their machinery has evolved during the period of the radical social and economic transformation that has taken place in the Czech Republic over the past 20 years.

In his new exhibition project, Jiří Skála continues in his study of the means of production and contemplates on the radical changes that it has undergone since his parent’s time. In this performance based work, Skála focuses on a production tool that is widely used across the globe today, but that has no concrete physical form – the Internet. In a series of performances and confrontational readings between several participants, the artist will attempt to bestow a physical form on a series of subjects ranging from the internet phenomena of ‘unboxing’; Carrie Bradshaw and her relationship with her Mac Powerbook G3; an online chat session about Beyoncé’s hit single ‘Best Thing I Never Had’; or a conversation about the history of the Hermès Birkin bag initiated by a widely publicized incident at London’s Heathrow Airport in 2006 where actress Lindsay Lohan’s orange Birkin bag was reportedly stolen.

There will be twelve performances that will take place in the gallery space during opening hours approximately every other day, in the afternoon, throughout the exhibition period. The performances will video-taped and at the end of the exhibition edited into one video as a final product for future viewing and exhibition. The project can also be followed on the blog thirdfamilyofobjects.blogspot.cz.

Jiří Skála: Born 1976 in Klatovy, lives and works in Prague. He studied from 1998-2004 at the Prague Academy of Fine Arts in the studio of visual communication (Ateliér vizuální komunikace) under Jiří David and in studio of painting (Malba II) under Vladimír Skrepl, and at the post-graduate program at Palais de Tokyo, Paris from 2002-3. His work has been presented at such international exhibitions as the Tirena Biennale I (2001), Palais de Tokyo (2002 and 2003), the Prague Biennale II (2005, 2009), Art in General (2006), the UBS Gallery in New York (2008), 3rd Moscow Biennale of Contemporary Art (2009), Index Gallery, Sweden (2010), Wiels Contemporary Art Centre, Brussels (2011); and most recently in the exhibitions A Plea for Tenderness, curated by David Raymond Conroy at the Seventeen Gallery in London; The Beginning of the Century, curated by Pavlina Morganová at the Western-Bohemian Gallery in Pilsen; Islands of Resistrance. Between the First and Second Modernity 1985-2012, curated by Jiří & Jana Ševčikovi and Edita Jeřabková at the National Gallery in Prague. He is a co-founder of the Etc. Gallery in Prague, established in 2004, and a member of the PAS group, together with the artist Tomáš Vaněk and curator Vít Havranek. He is listed in the Younger than Jesus Artist Directory of young innovative international artists compiled by the New Museum in New York, and in November of 2009 was awarded the Jindřich Chalupecký Award for young artists in the Czech Republic by Vaclav Havel. He is currently assistant professor in the studio of conceptual art (Ateliér konceptuální tvorby) at the Academy of Fine Arts in Prague.