KLARA KRISTALOVA: WHERE I COME FROM AND WHERE I WILL BE 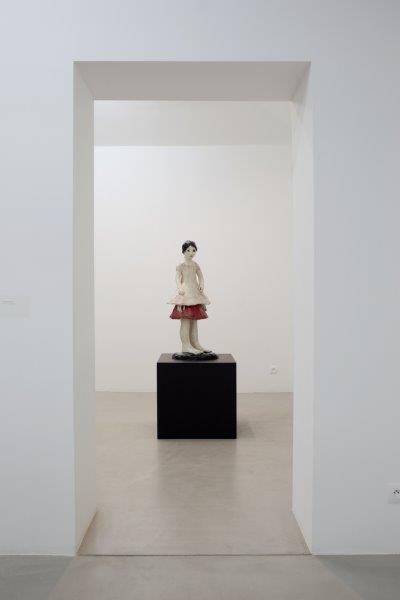 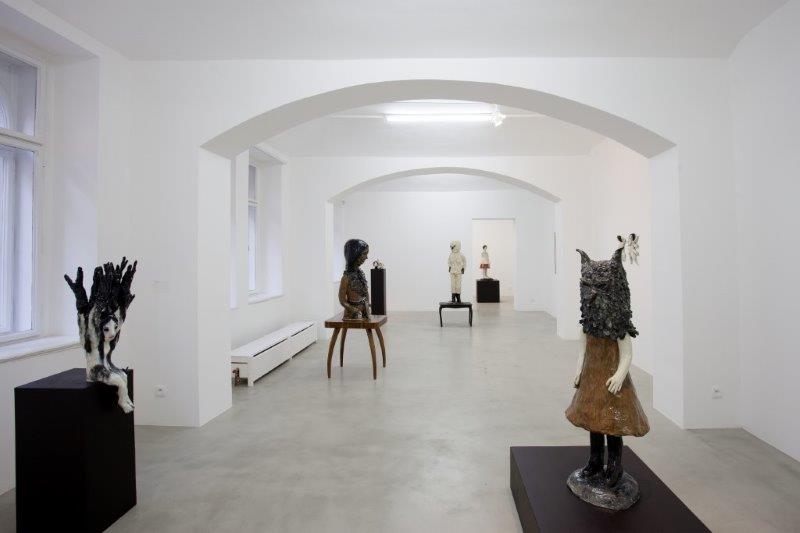 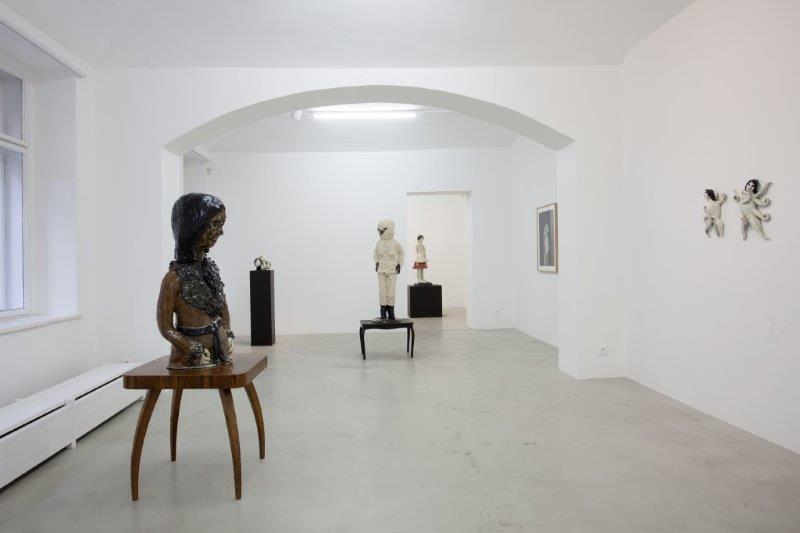 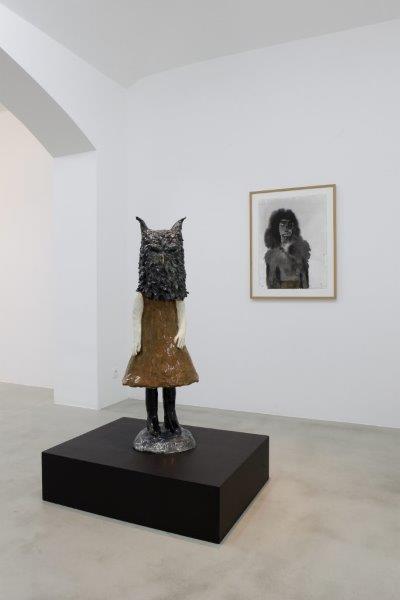 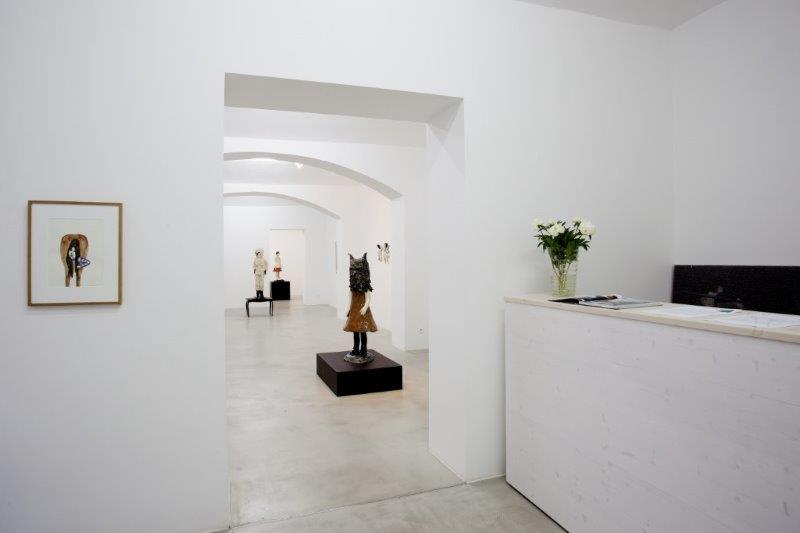 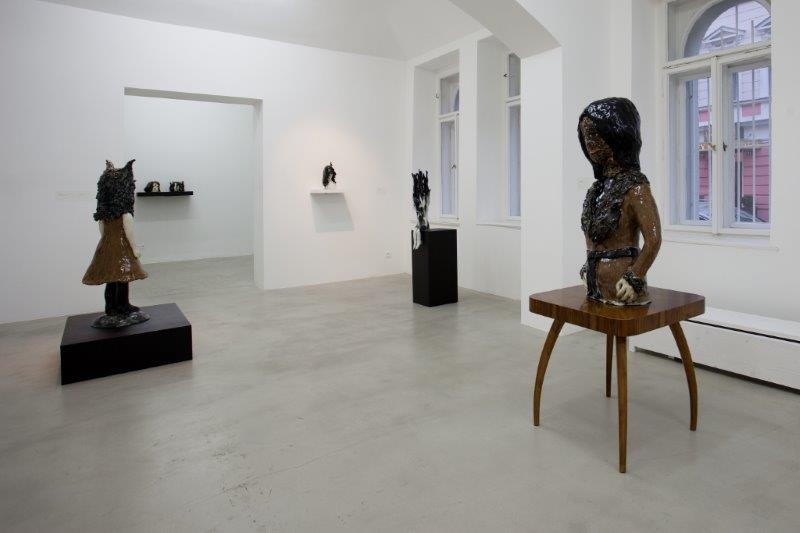 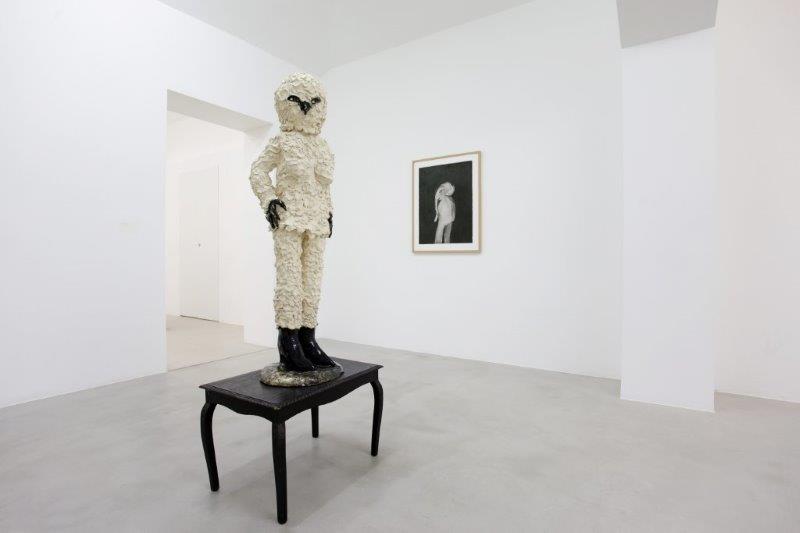 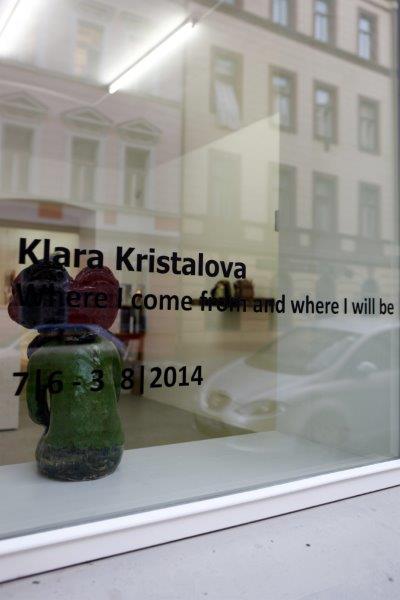 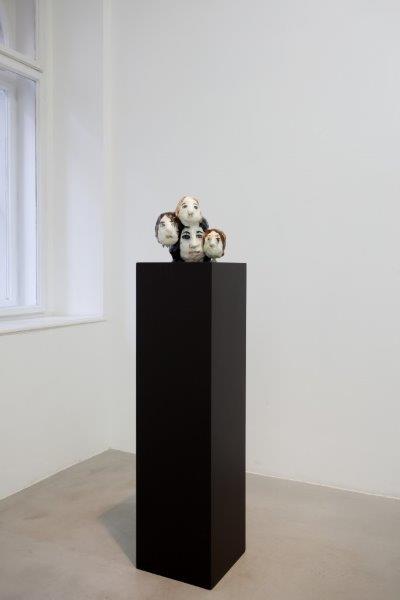 hunt kastner  is very pleased to present “Where I Come From and Where I Will Be”, Klara Kristalova’s first exhibition in the Czech Republic.  Born in Prague in 1967, Klara moved to Sweden with her parents, Helena Kristalová and Eugen Krajcik in 1968. She studied at the Royal University College of Fine Art in Stockholm and has exhibited widely in Sweden and abroad, including a solo exhibition in 2012 at Bonniers Konsthall, Stockholm and a presentation of new work in 2011 at the San Francisco Museum of Modern Art.  Among her many group shows, of note is Luc Tuymans: a Vision of Central Europe at Brugge Centraal, Belgium in 2010 which also featured work by Pawel Althamer, Miroslav Balka, Zbignew Libera, Neo Rauch, Jan Svankmajer and Alina Szapocznikow. She is represented by galleries Perrotin, Paris/New York, Lehman Maupin, New York and Alison Jacques, London as well as Magnus Karlson, Stockholm.  She lives and works in Norrtälje, north of Stockholm.

For her Prague exhibition, Klara will present a new series of glazed ceramic works and drawings.  Her cast of figures commune with each other and nature, sometimes melding into one another as in the multi-headed sculpture Potrusions and at other times transforming into veritable human/fauna/flora hybrids as in Little Violet or Octopussy.  The viewer is never sure if this is a willed or involuntary process – sometimes the young, fragile figures seem at ease, but in other instances as in Mothgirl II, the moth seemingly smothers and silences the girl or on the other hand is the moth giving her a new voice?  Klara’s world is one we are drawn to, a dream or a fairy tale which is at once foreboding but ultimately desirable, a place which perhaps teaches us that to truly experience the good and even the great is one where we also accept the discomforting.