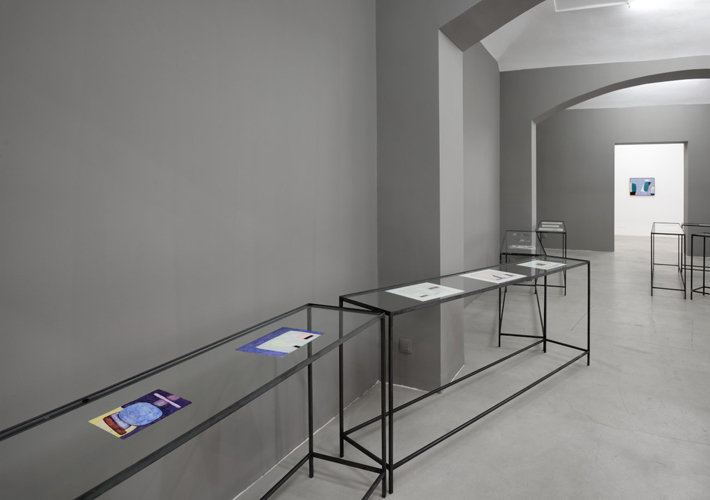 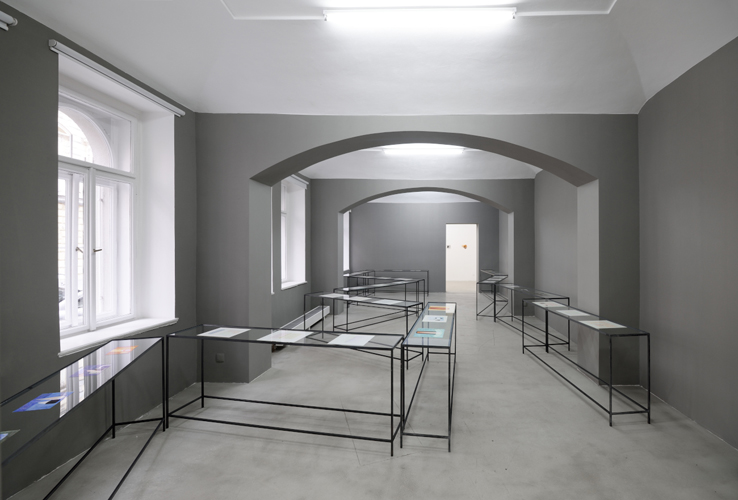 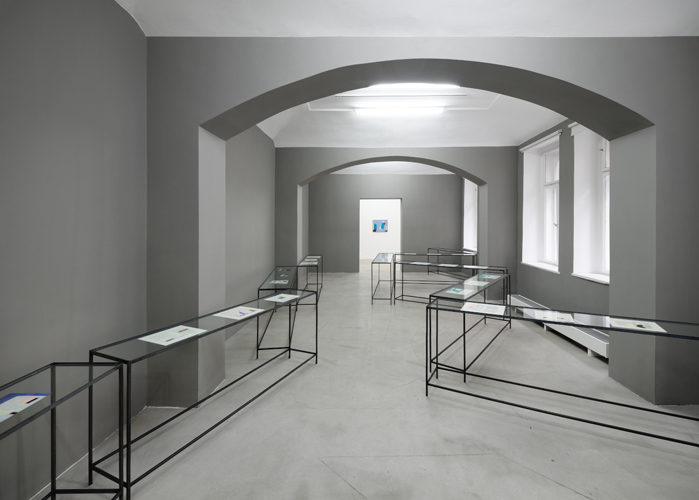 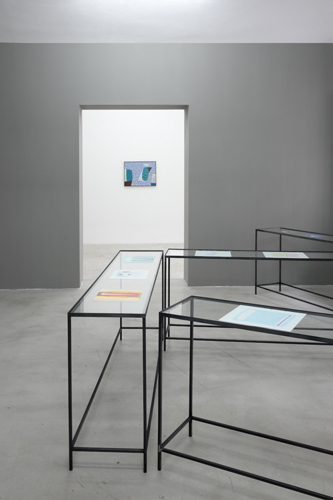 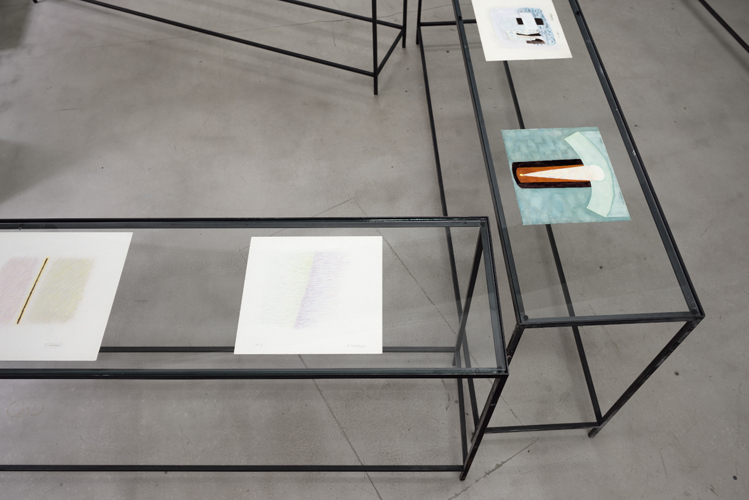 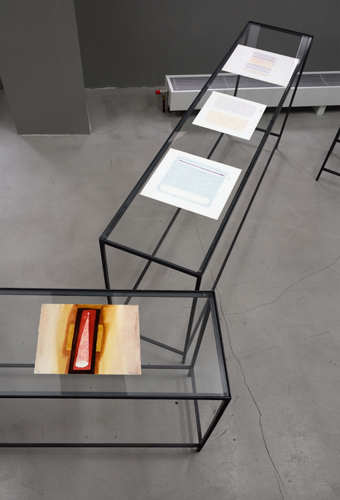 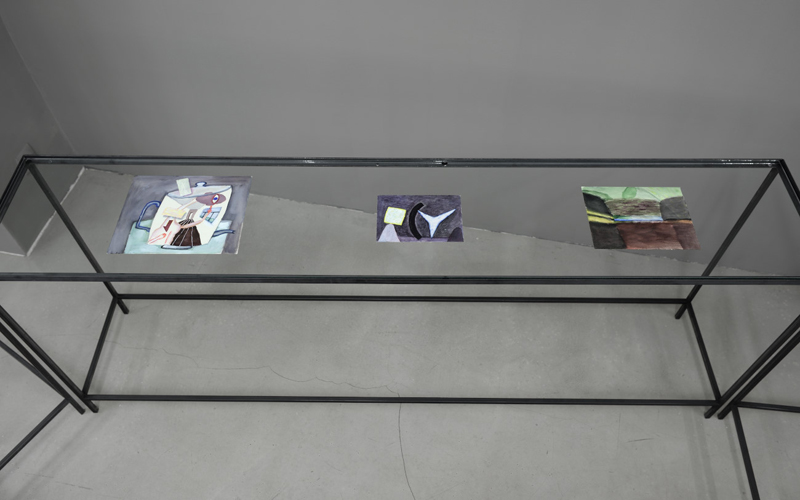 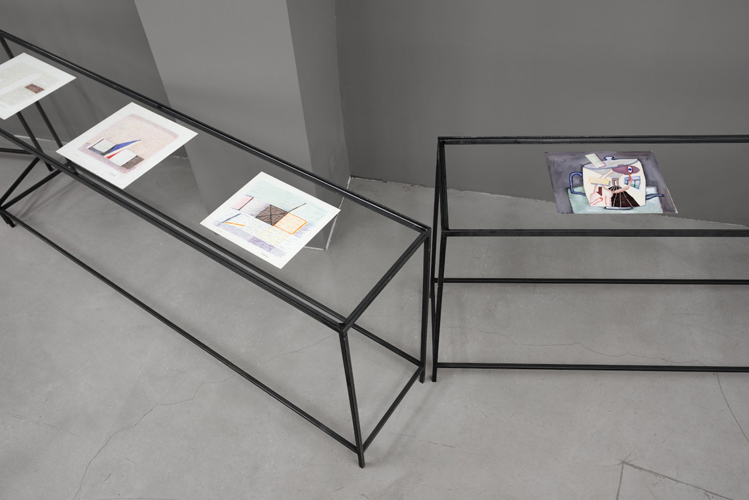 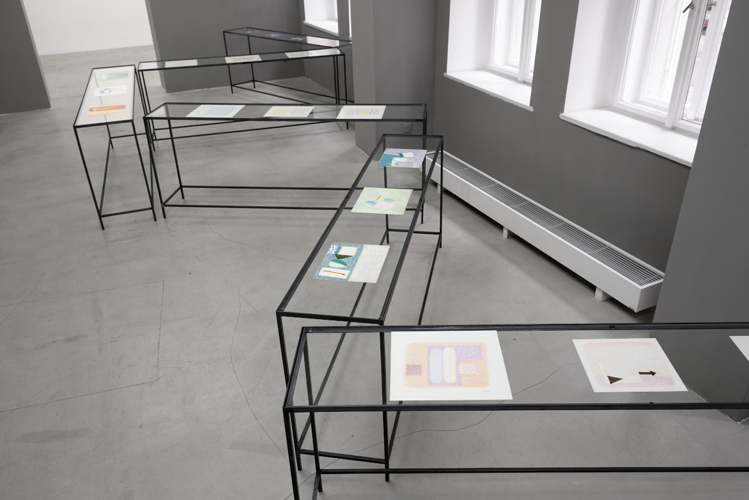 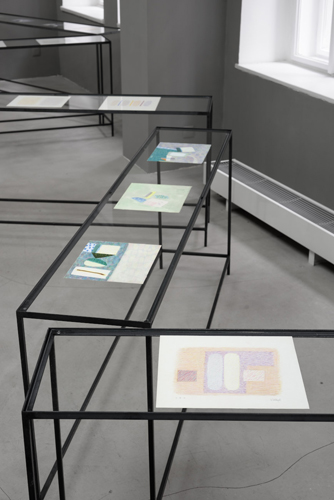 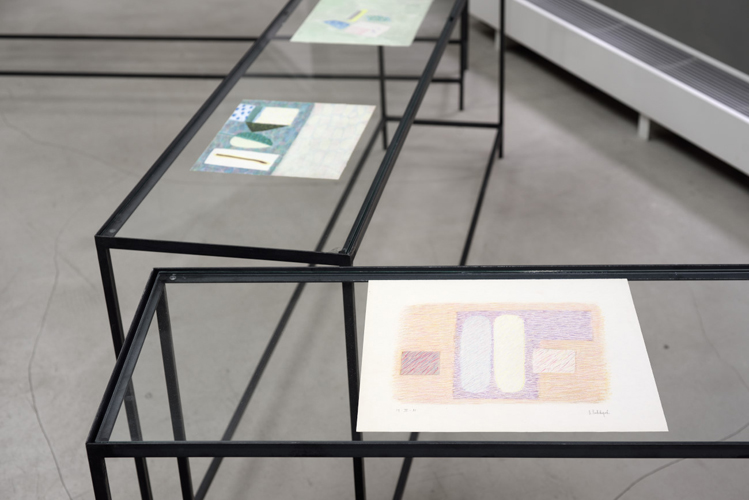 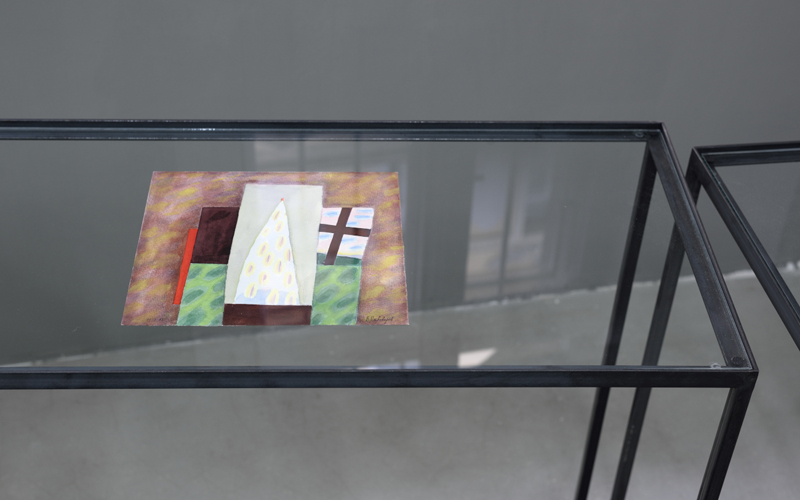 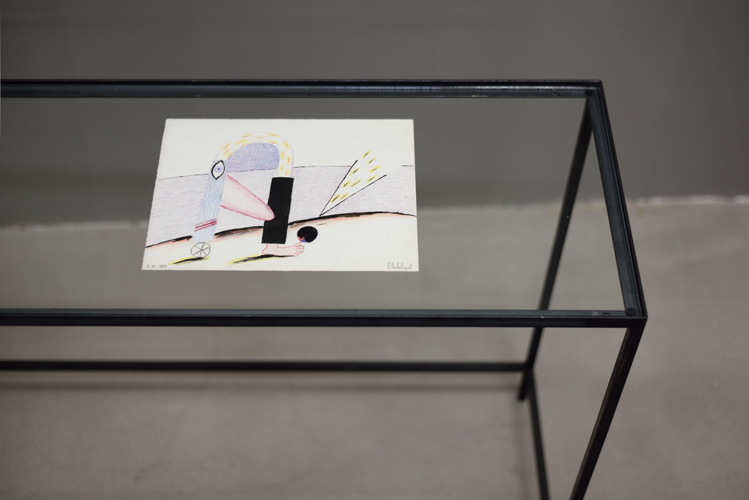 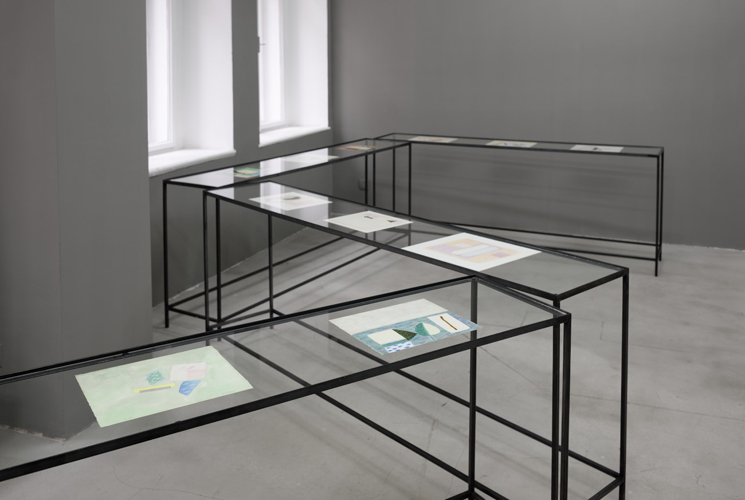 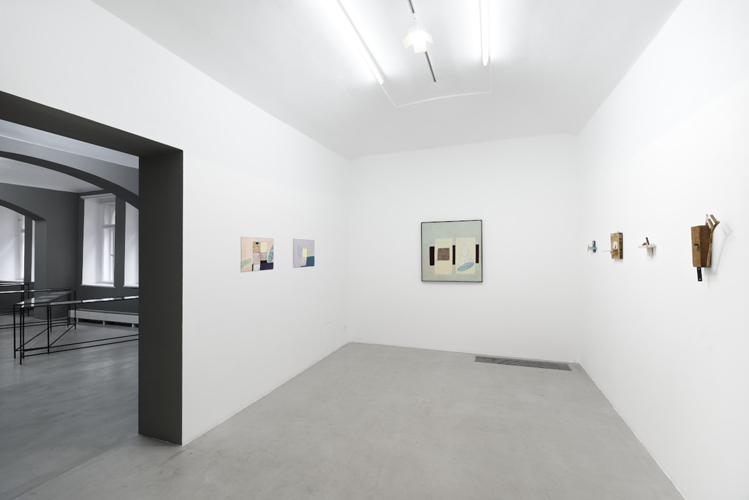 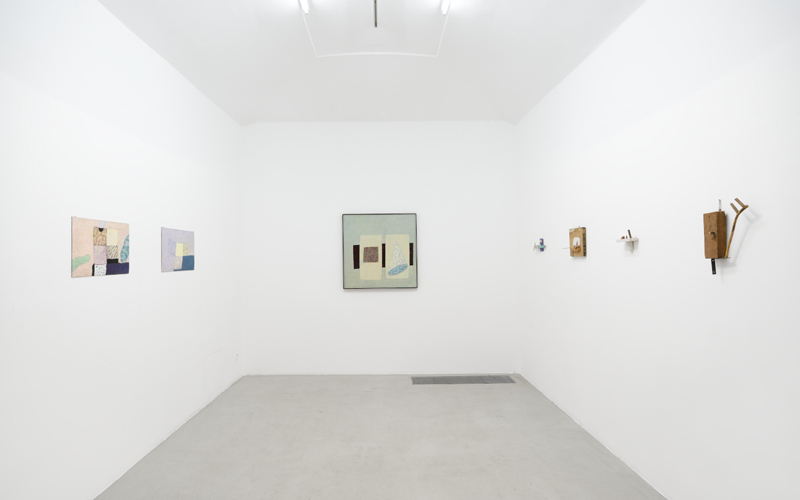 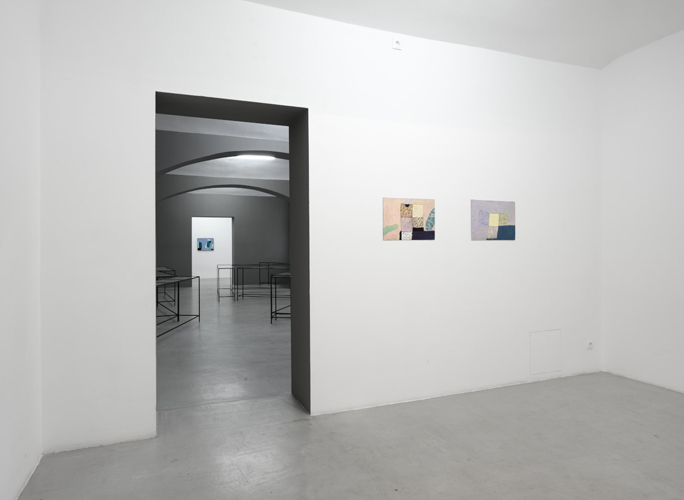 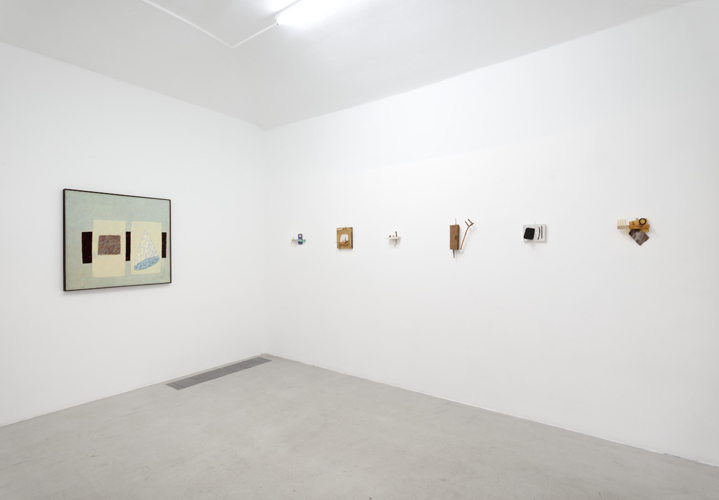 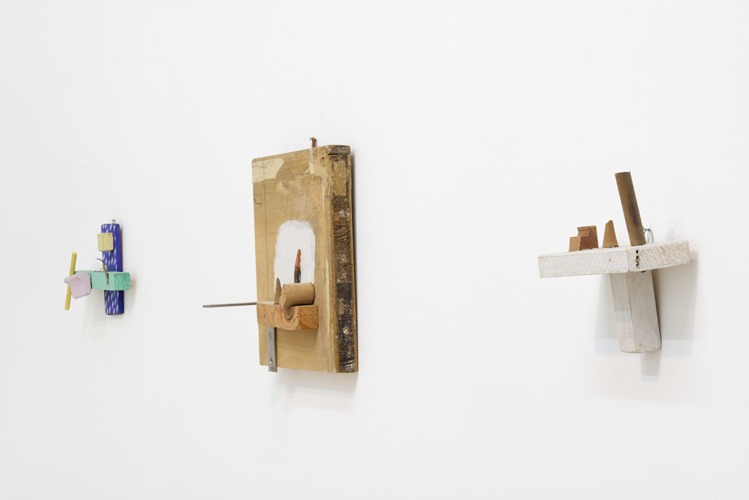 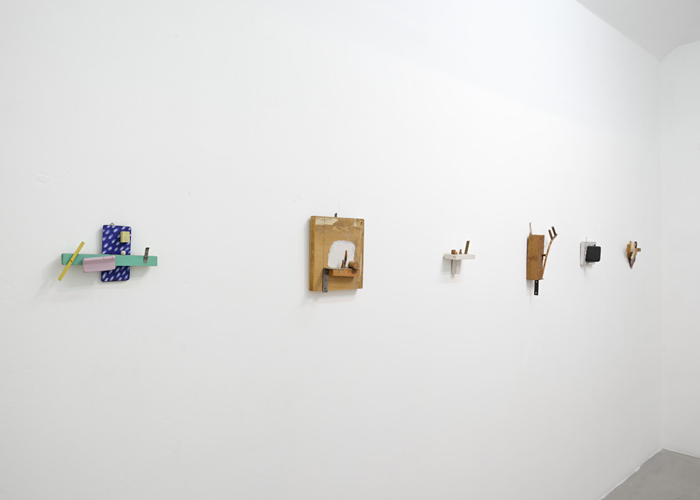 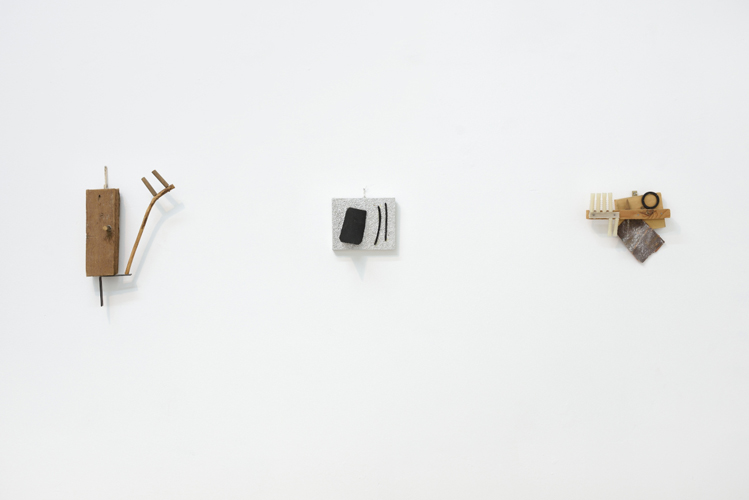 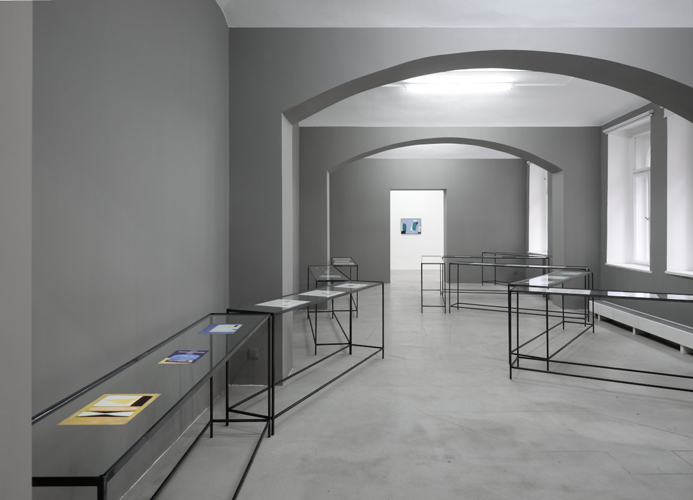 The title of the exhibition, “Czech Pivovarov”, may seem intriguing because no one who is familiar with Pivovarov’s art would ever call him a Czech artist. The objects, drawings, and paintings presented at the exhibition could also be considered intriguing or, at least, odd. This side of Pivovarov is unknown even to the connoisseurs of his art. These works have never been on display, nor do they appear in any of the numerous publications and catalogues of Pivovarov’s art printed in recent years.

All the presented works date back to the period from 1982 to 1984. Those are the first three years—  life-changing three years —the artist lived in Prague after leaving Moscow. In his autobiography “Agent in Love,” in the chapter “Speaking Western,” Viktor Pivovarov describes how this move affected the inner processes of his life and art, and how he was searching for a new language: “I had looked for, and experimented with, various artistic languages in Moscow as well. I constantly had changed styles, media, and ways of expression.  However, at that moment the problem became critical as I physically found myself in the realm of a different language, both spoken and cultural.” And he goes on: “I was left with no other choice than to familiarize myself with a new language and learn to ‘speak western’.”

The closest “western” language happened to be Czech, and Pivovarov became a diligent student in learning it. He became friends with Čestmír Kafka, Adriena Šimotová, Karel Malich, Vladimír Janoušek, Věra Janoušková, and Václav Boštík. Boštík’s art was particularly close to him, and its influence is obvious in Pivovarov’s “tender” drawings of that period.

In Czech art and in the Czech artistic language, Pivovarov must have discovered the tenderness, softness, lucidity, and simplicity that he could not find in a rather ascetic Moscow language.   He also discovered the solidity and inseparability of form and substance. As a conceptual artist who treated them as separate phenomena, he found the classical modernistic concepts of form and substance surprising.

This is how Viktor finishes his meditations about mastering a new language: “I think I eventually learned to ‘speak western’, but I had a terrible accent.”  (Václav Glocer, 2017)

Viktor Pivovarov (*1937, Moscow) studied at the Kalinin Industrial Art School (1951– 1957) and graduated as a book illustrator and designer from Moscow Polygraphic Institute (1957–1962).  He is one of the founders of the Moscow Conceptualist School, together along with Erik Bulatov, Ilya Kabakov, and Andrey Monastyrsky.