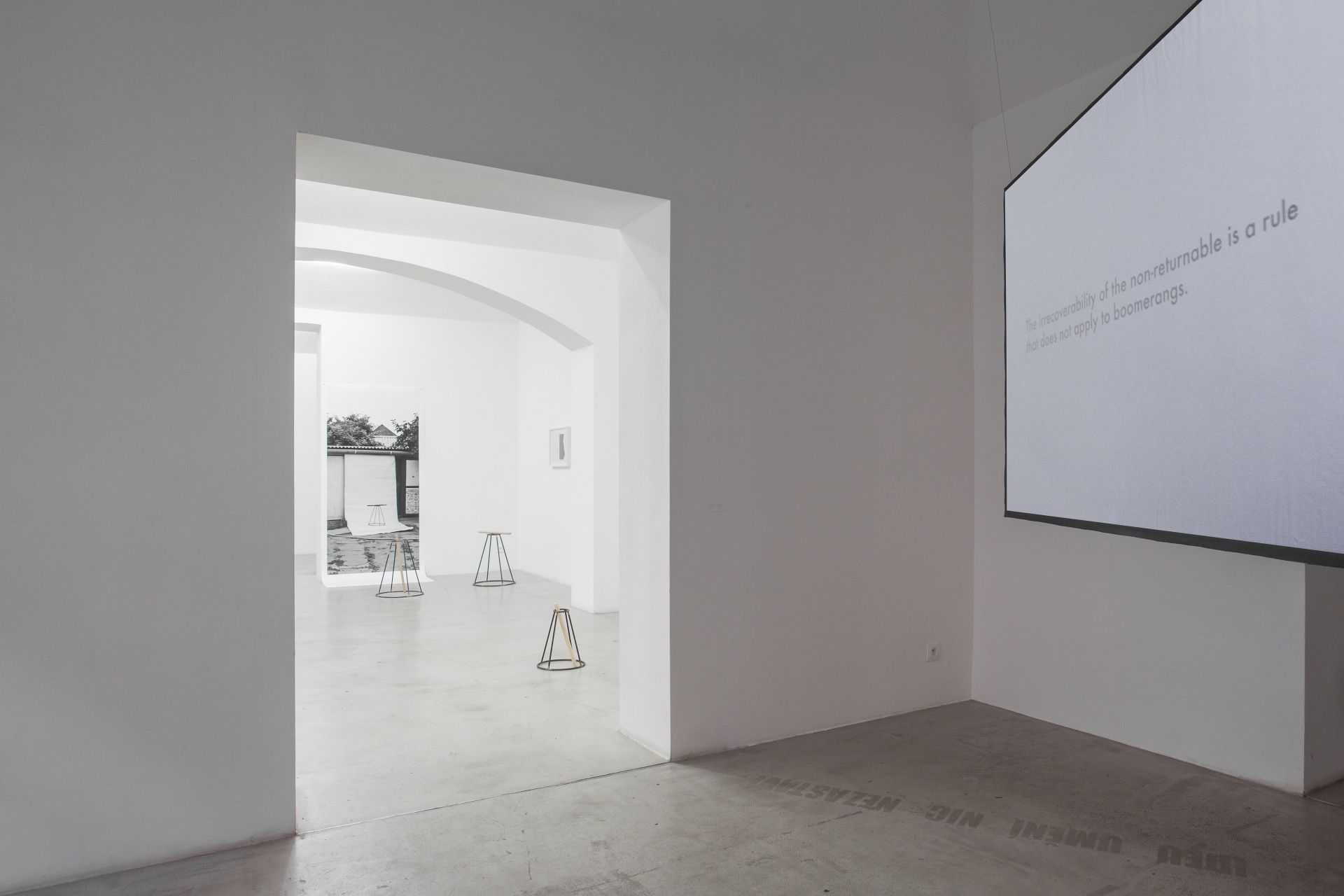 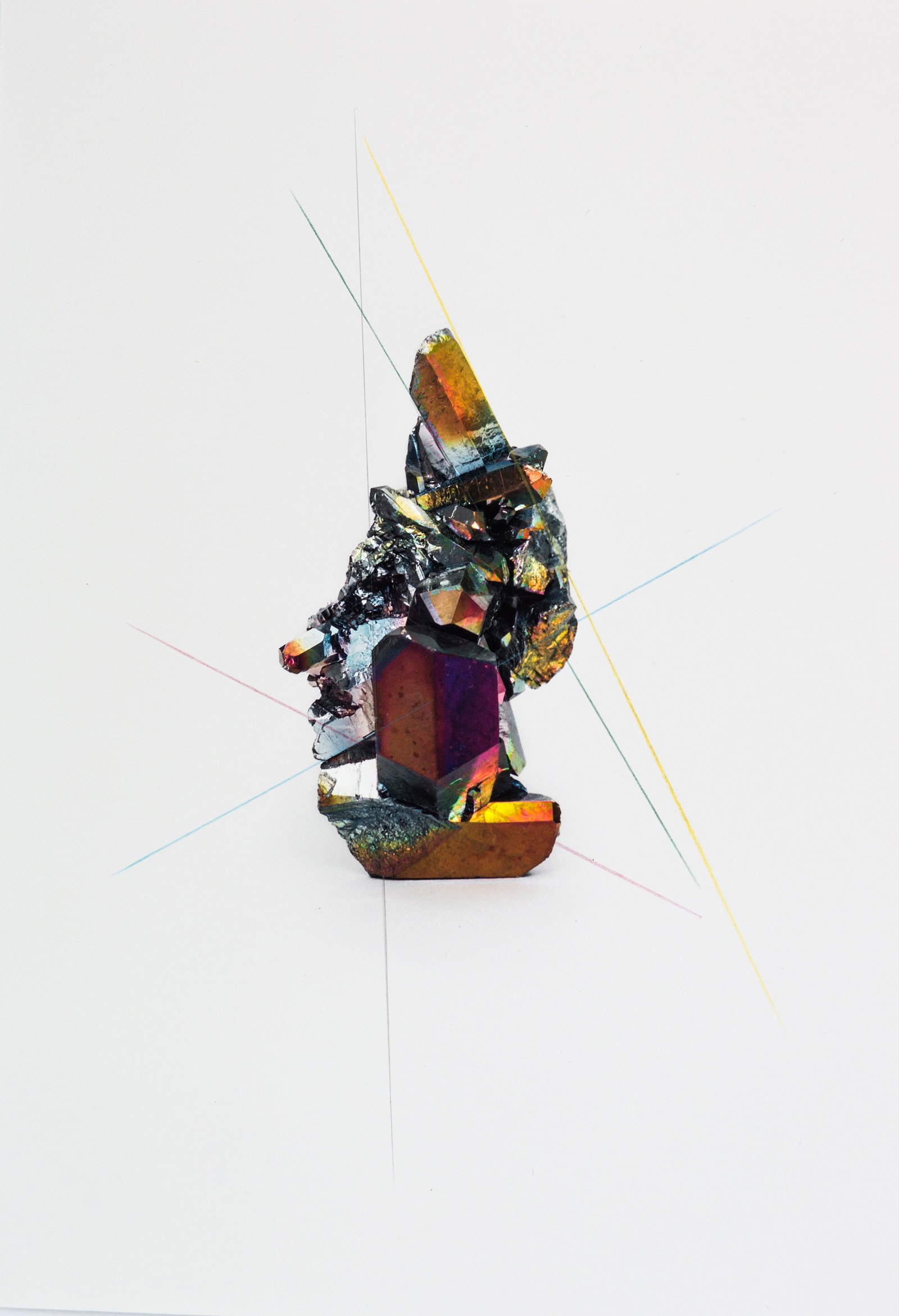 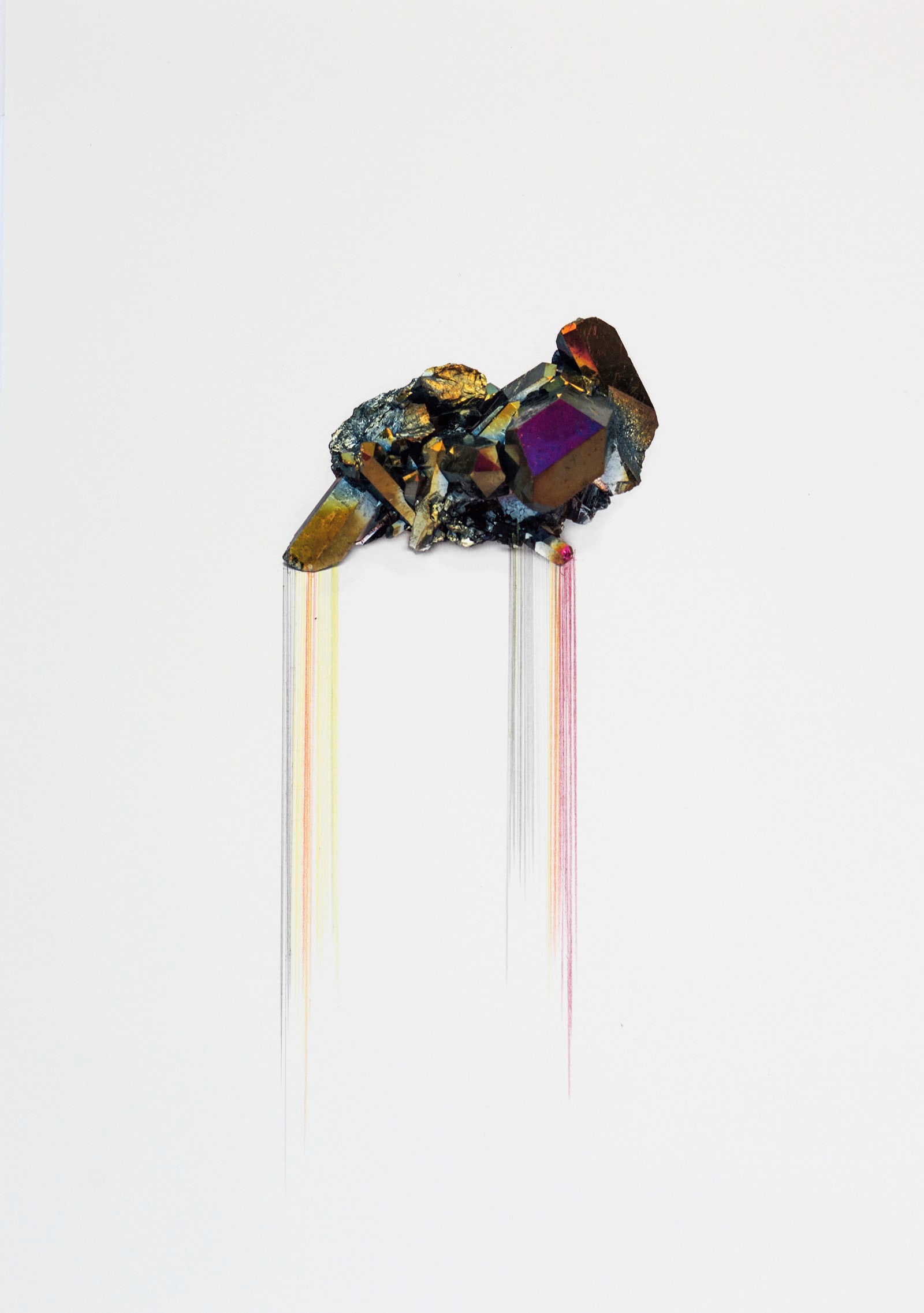 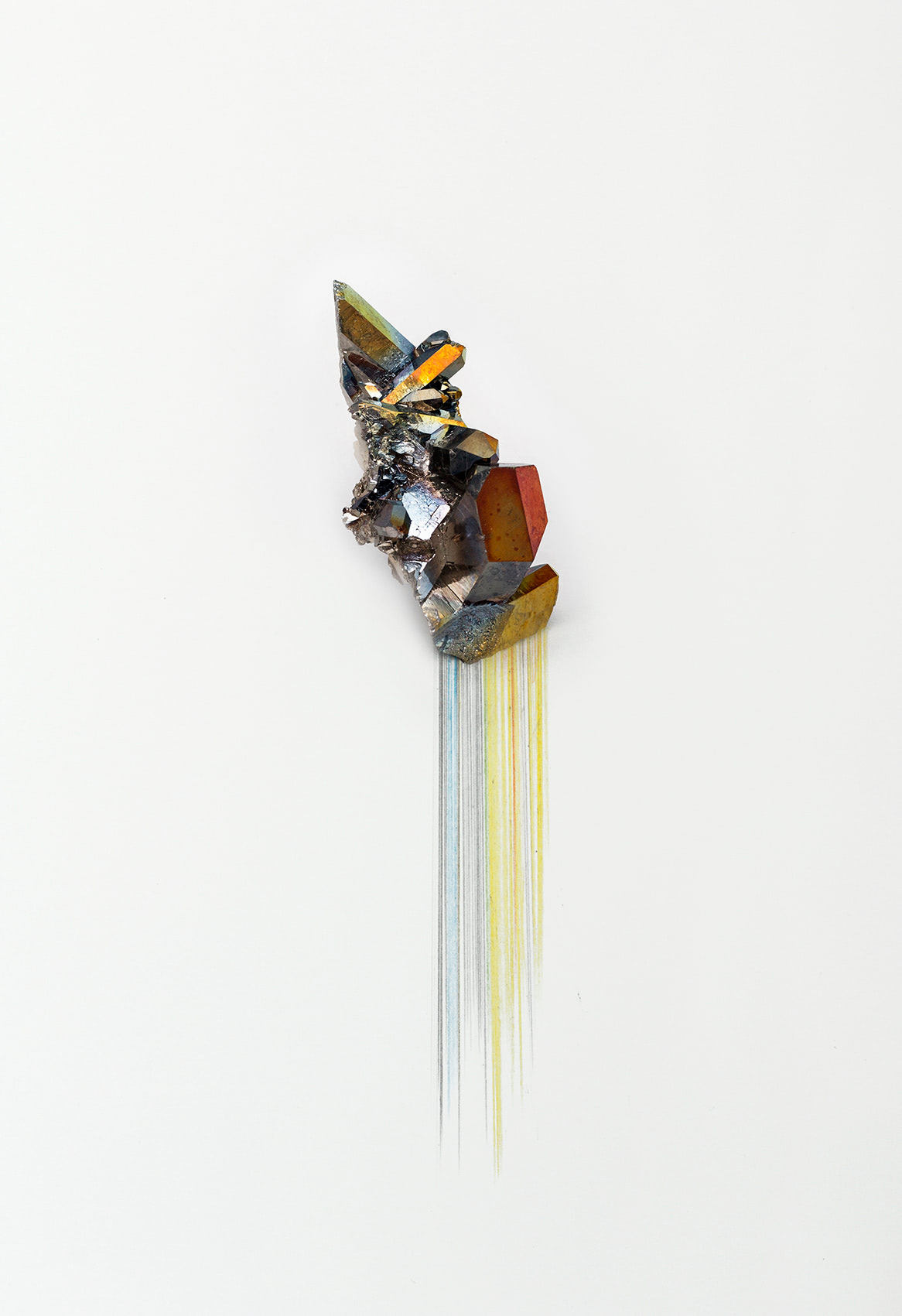 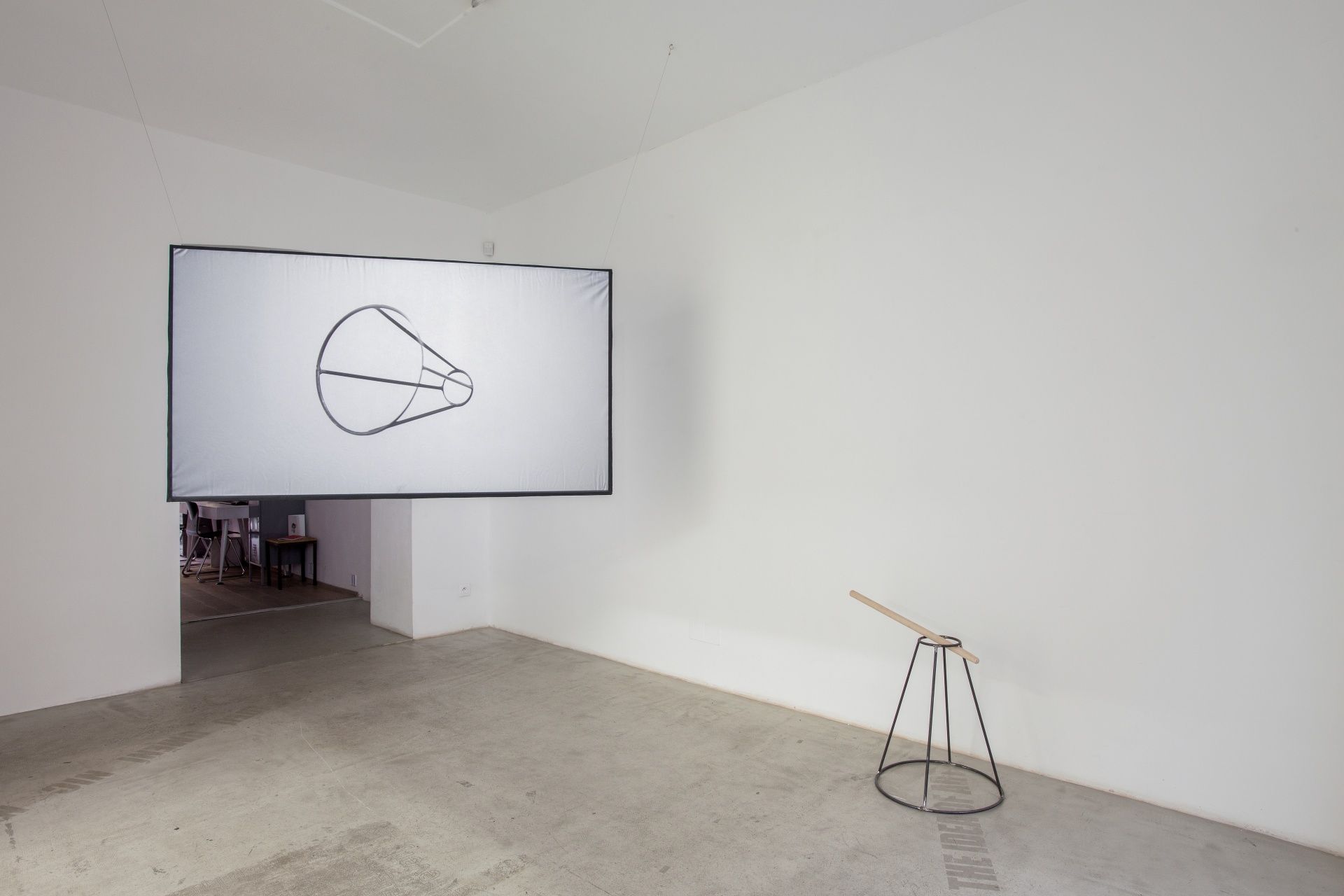 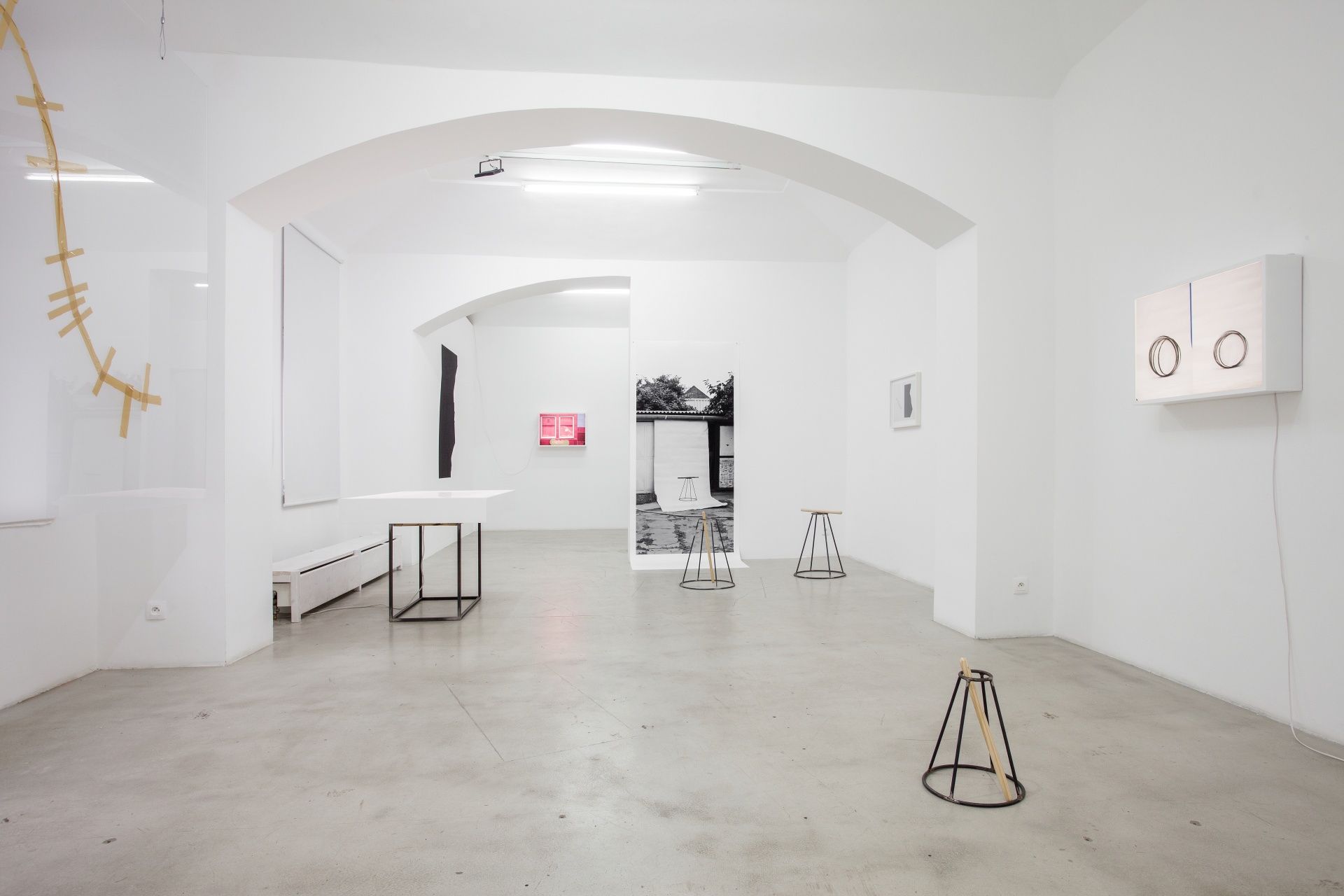 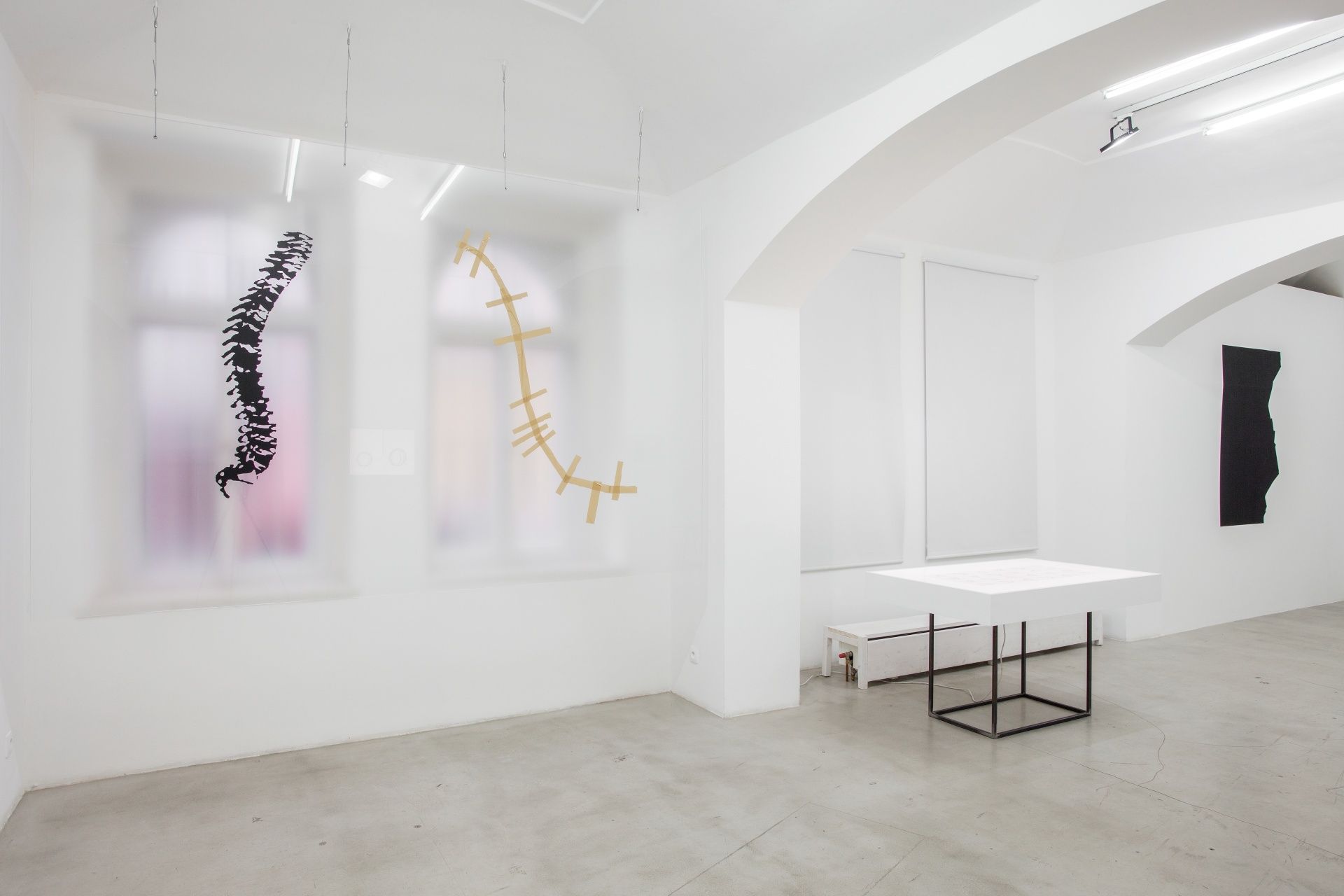 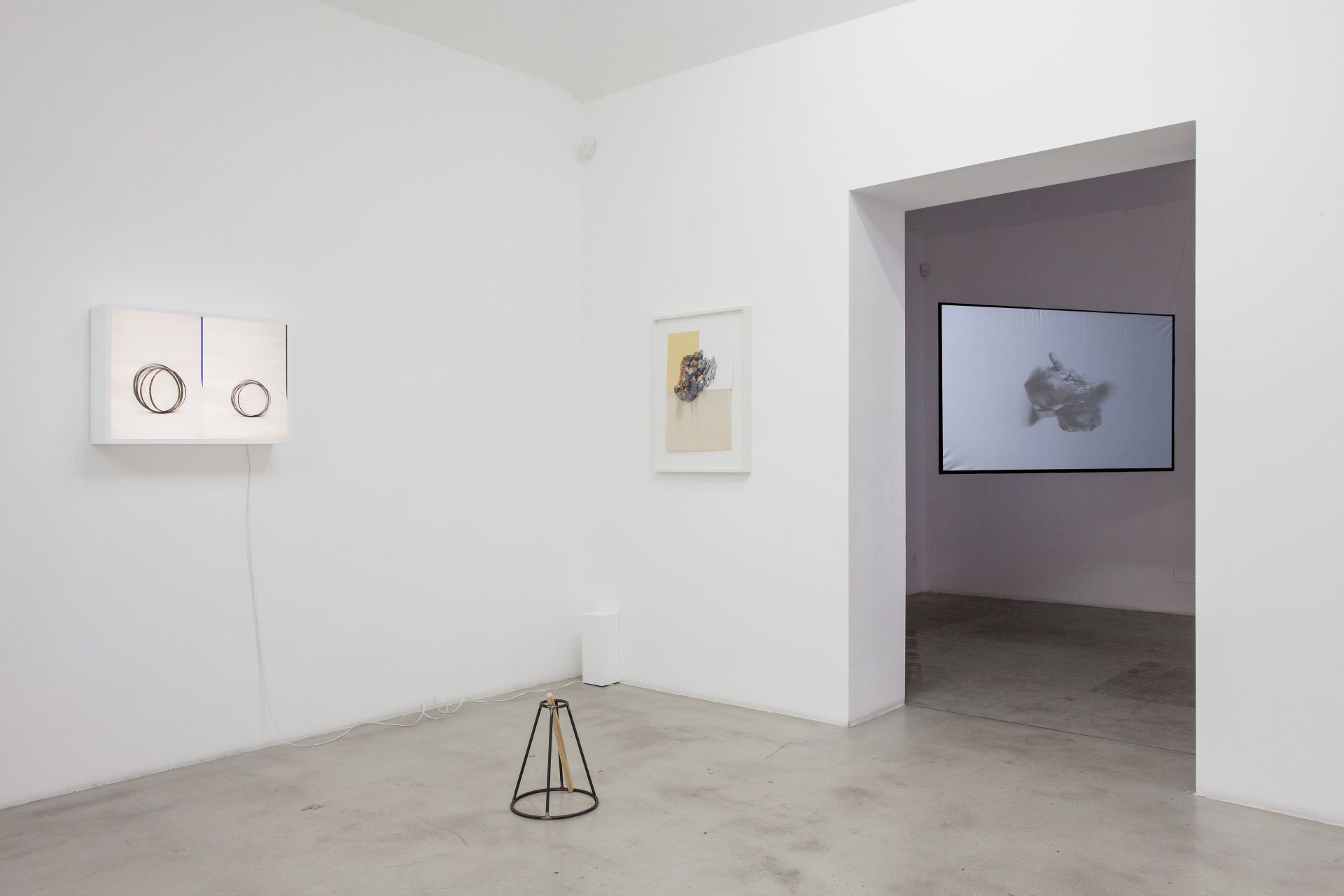 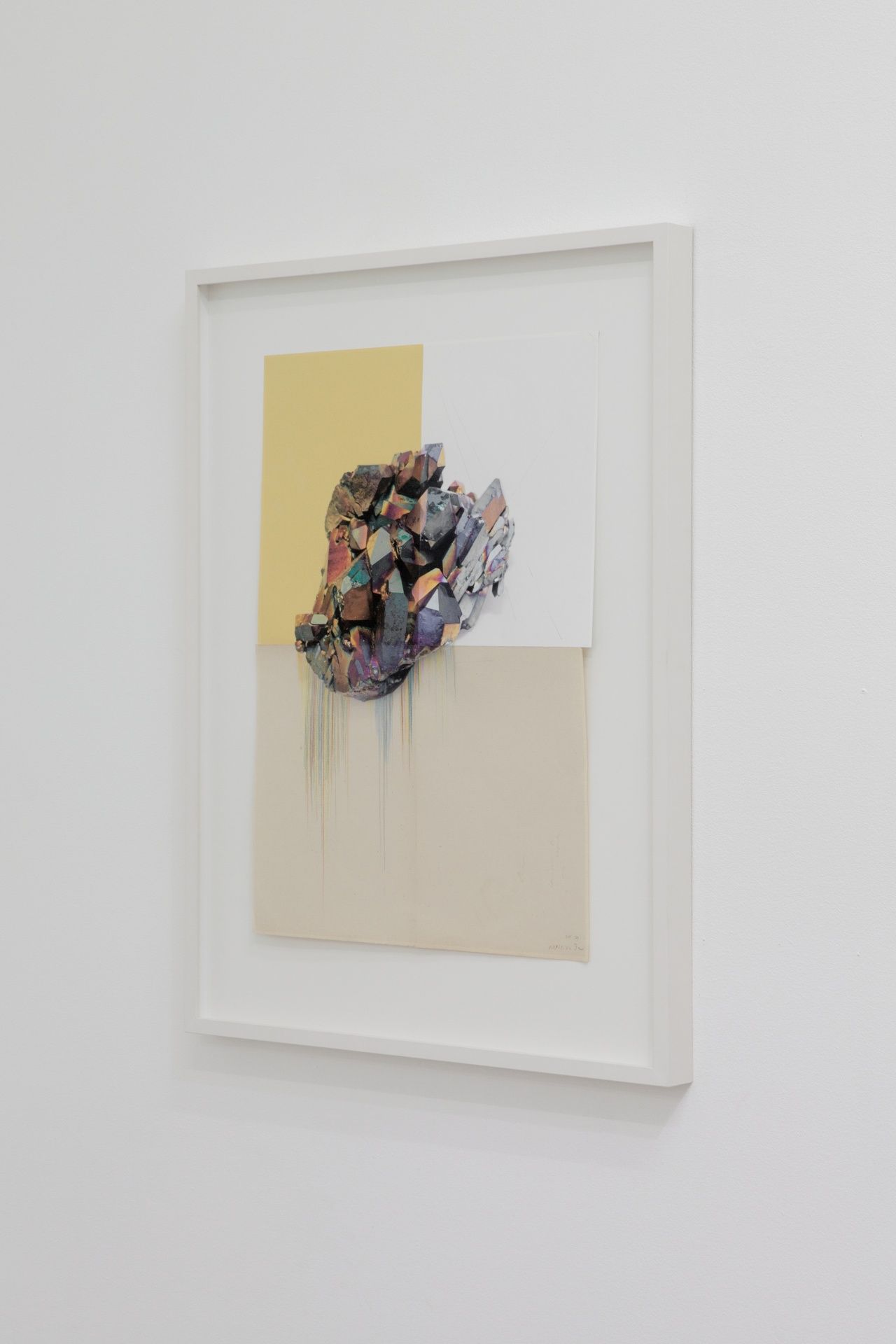 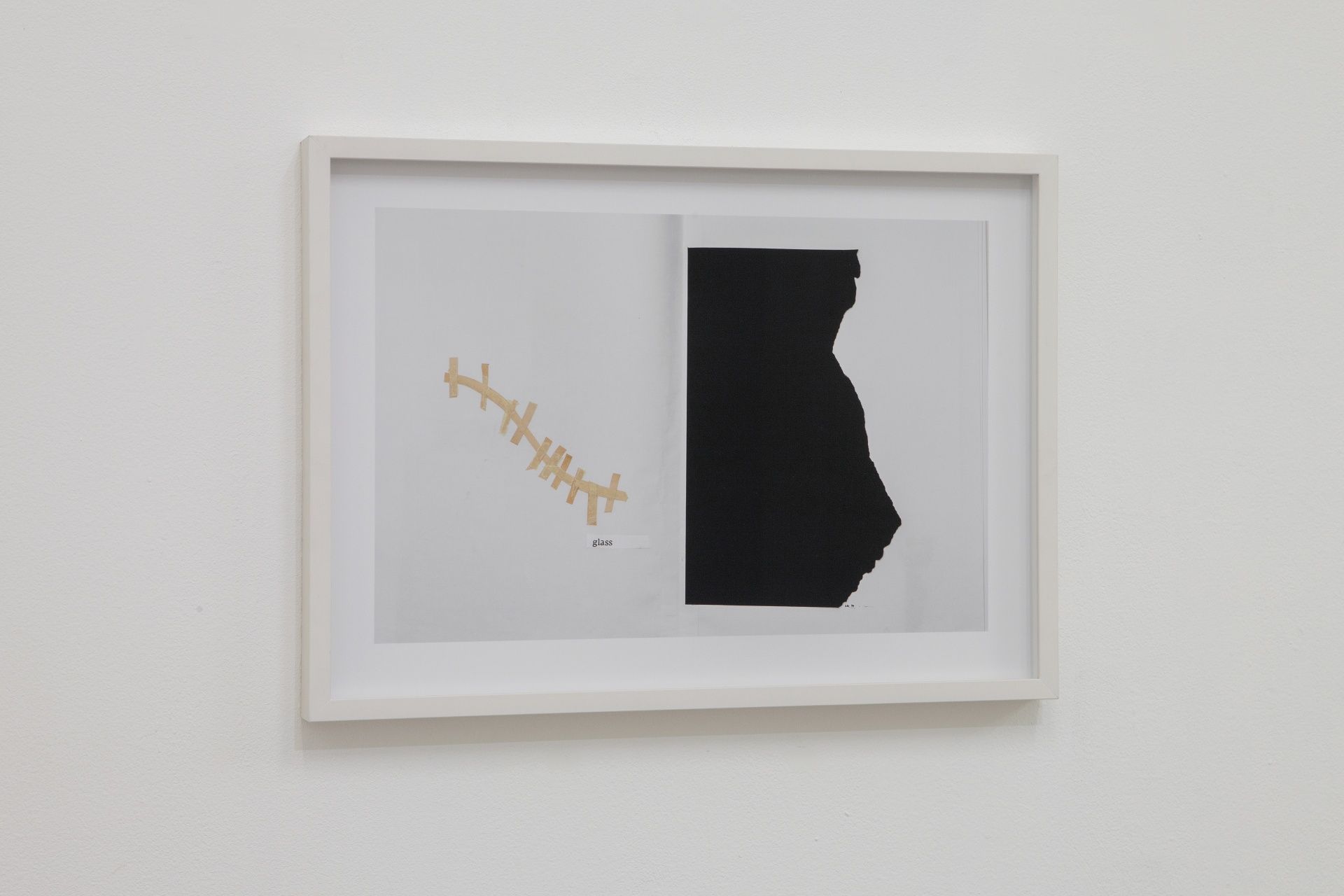 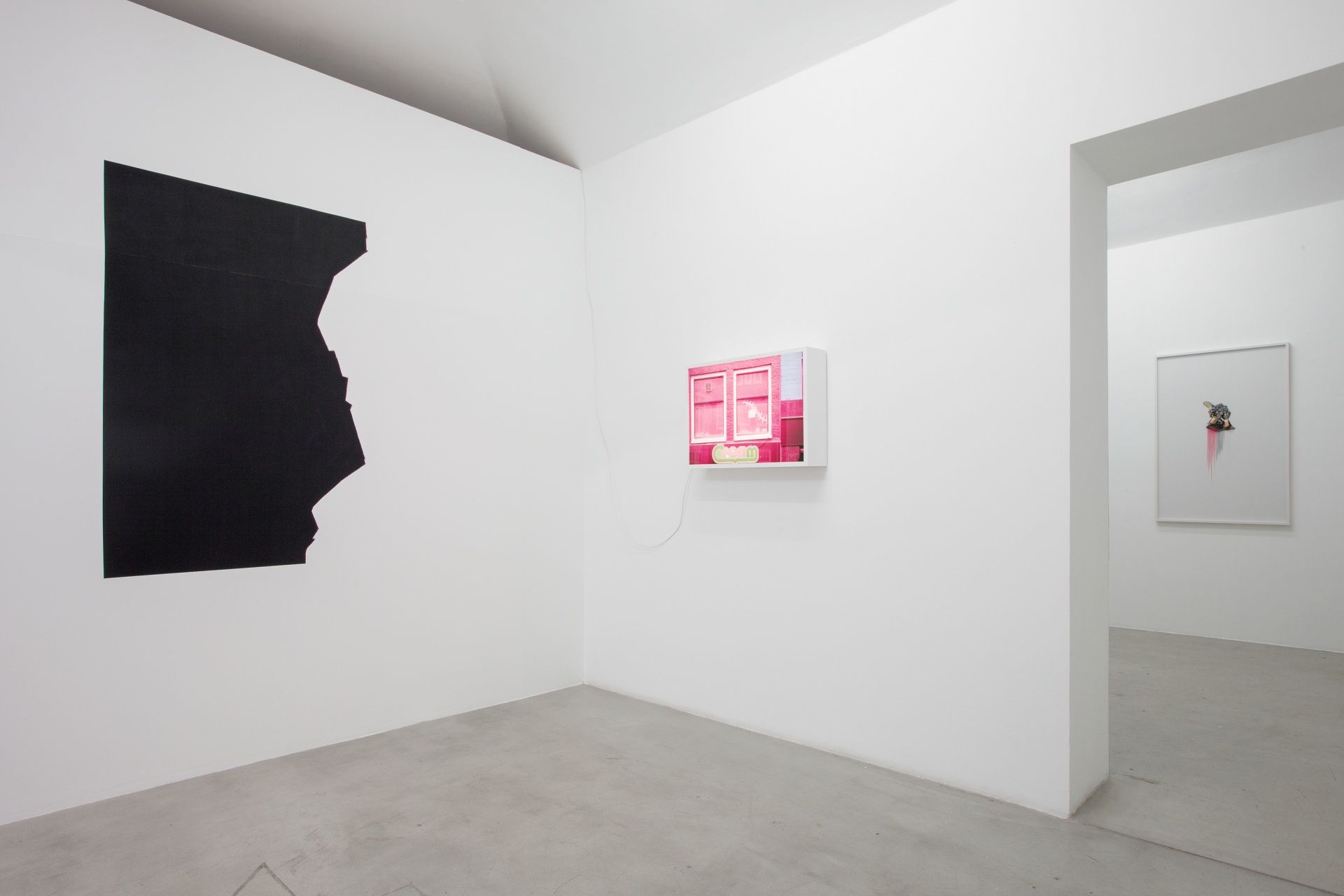 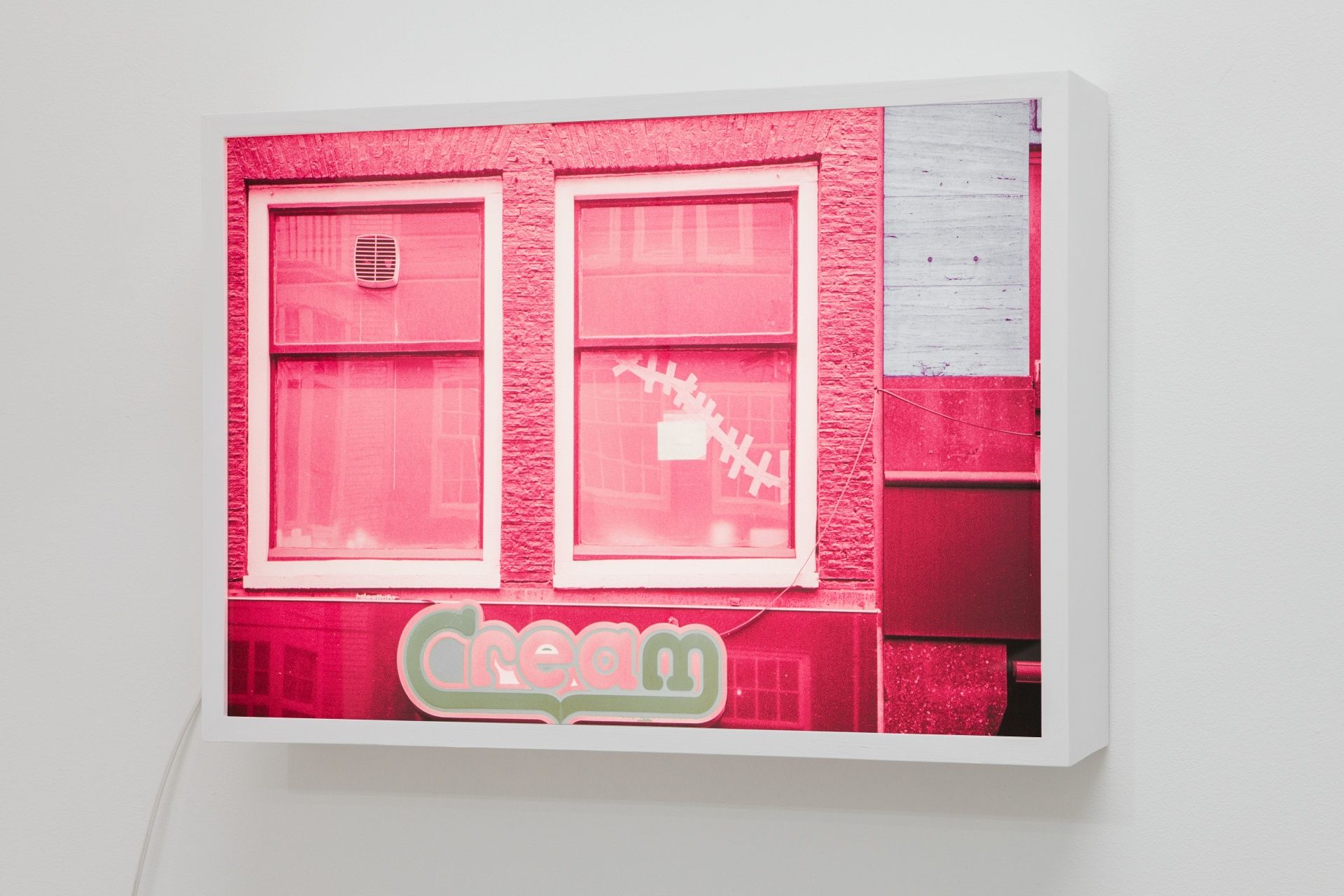 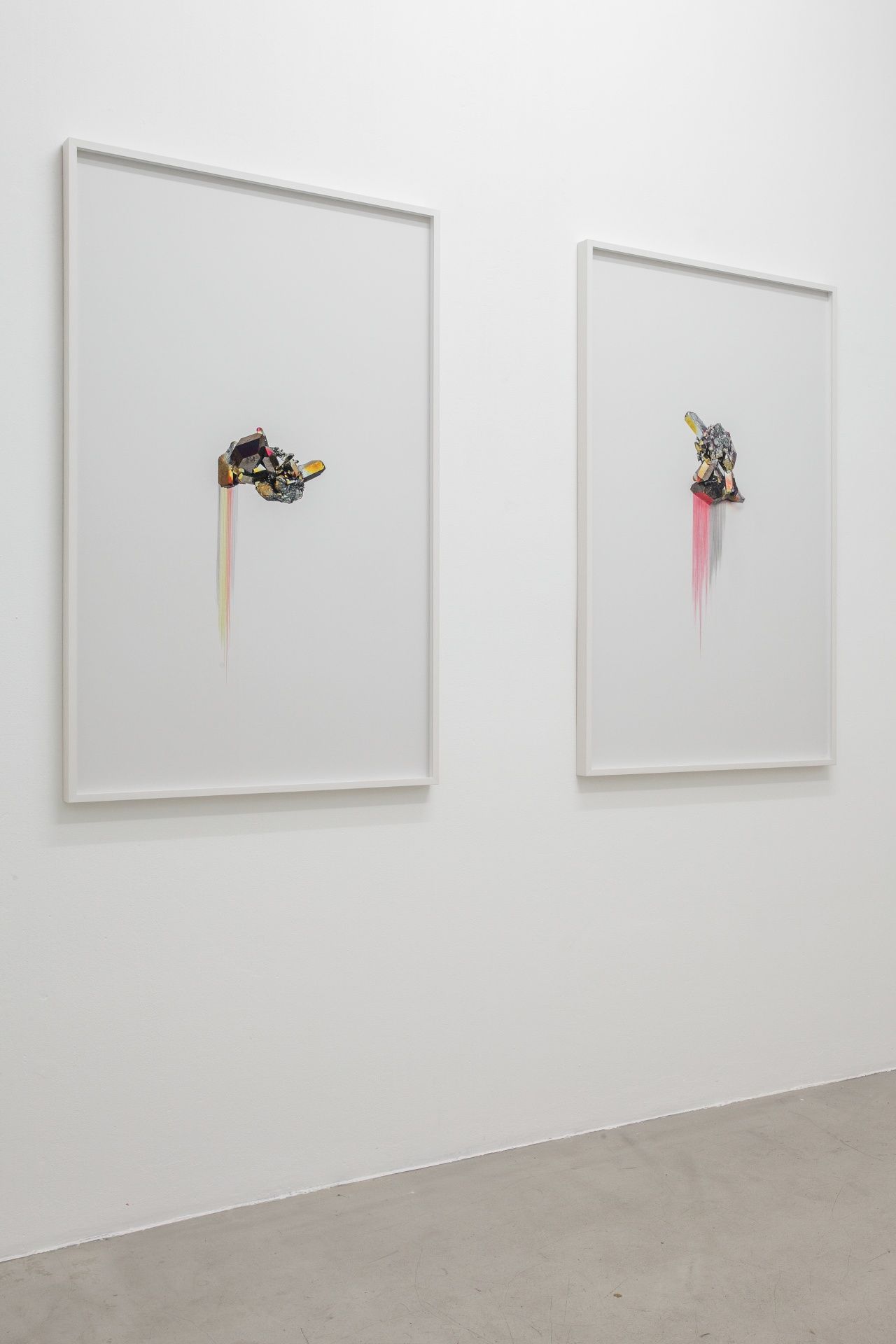 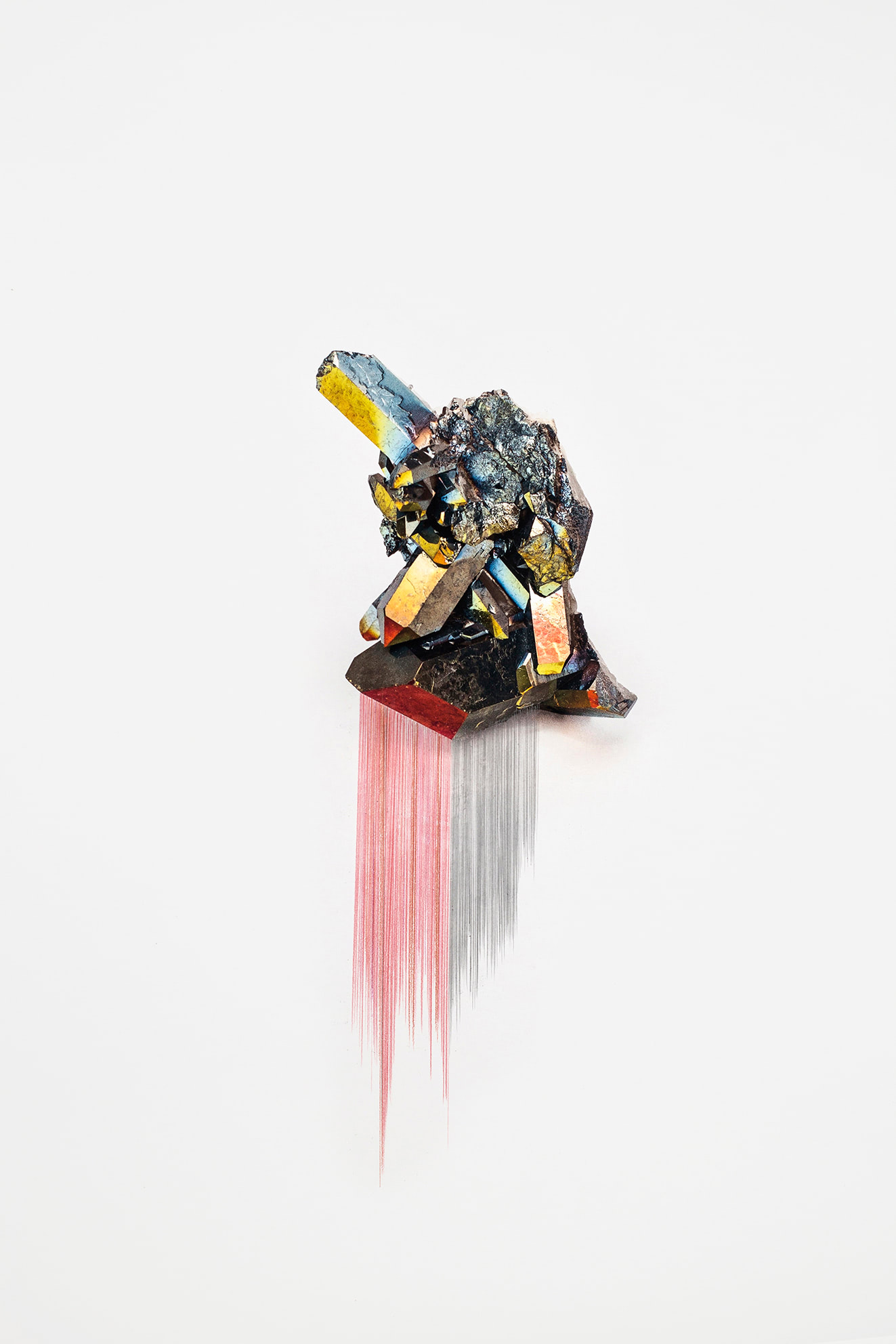 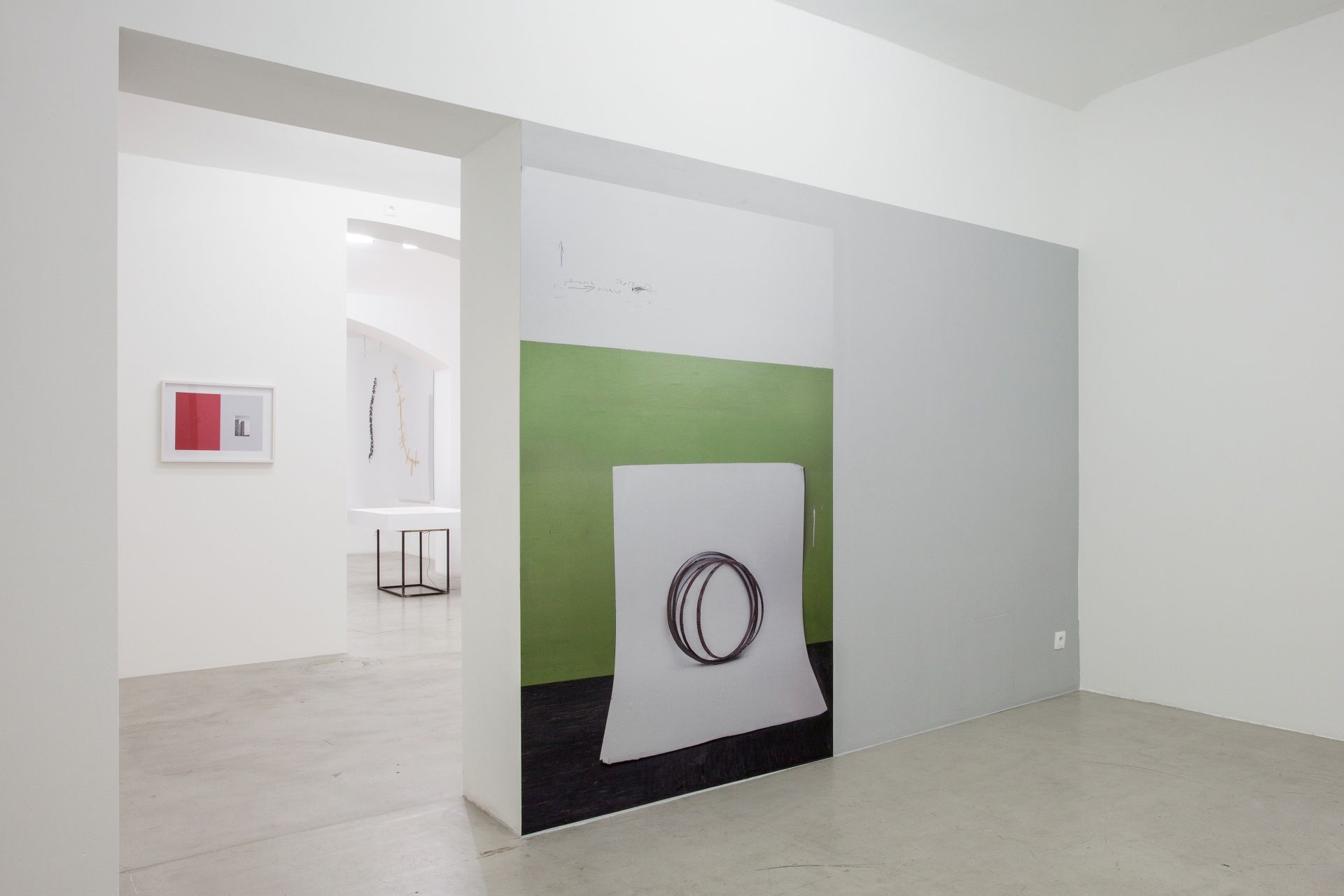 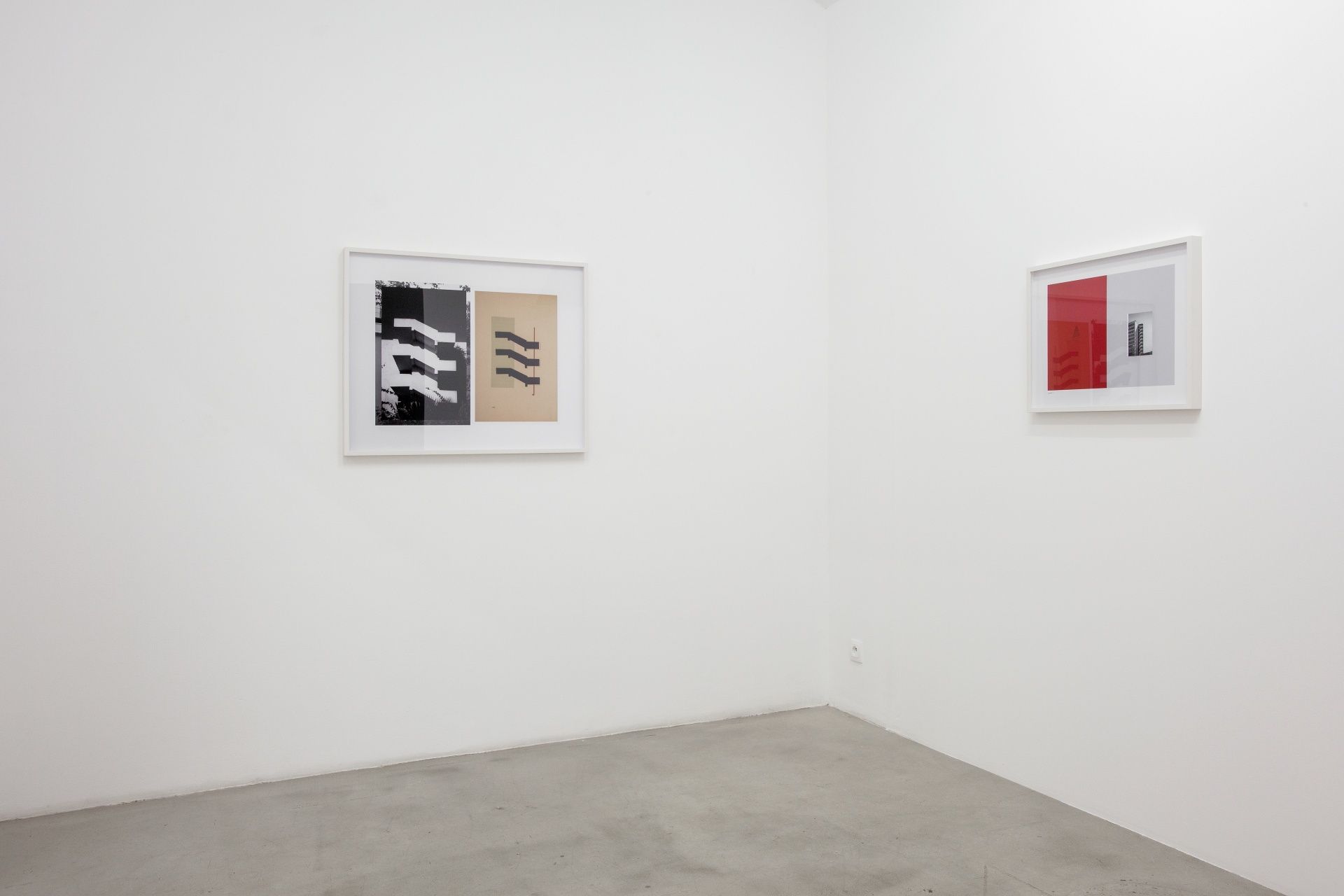 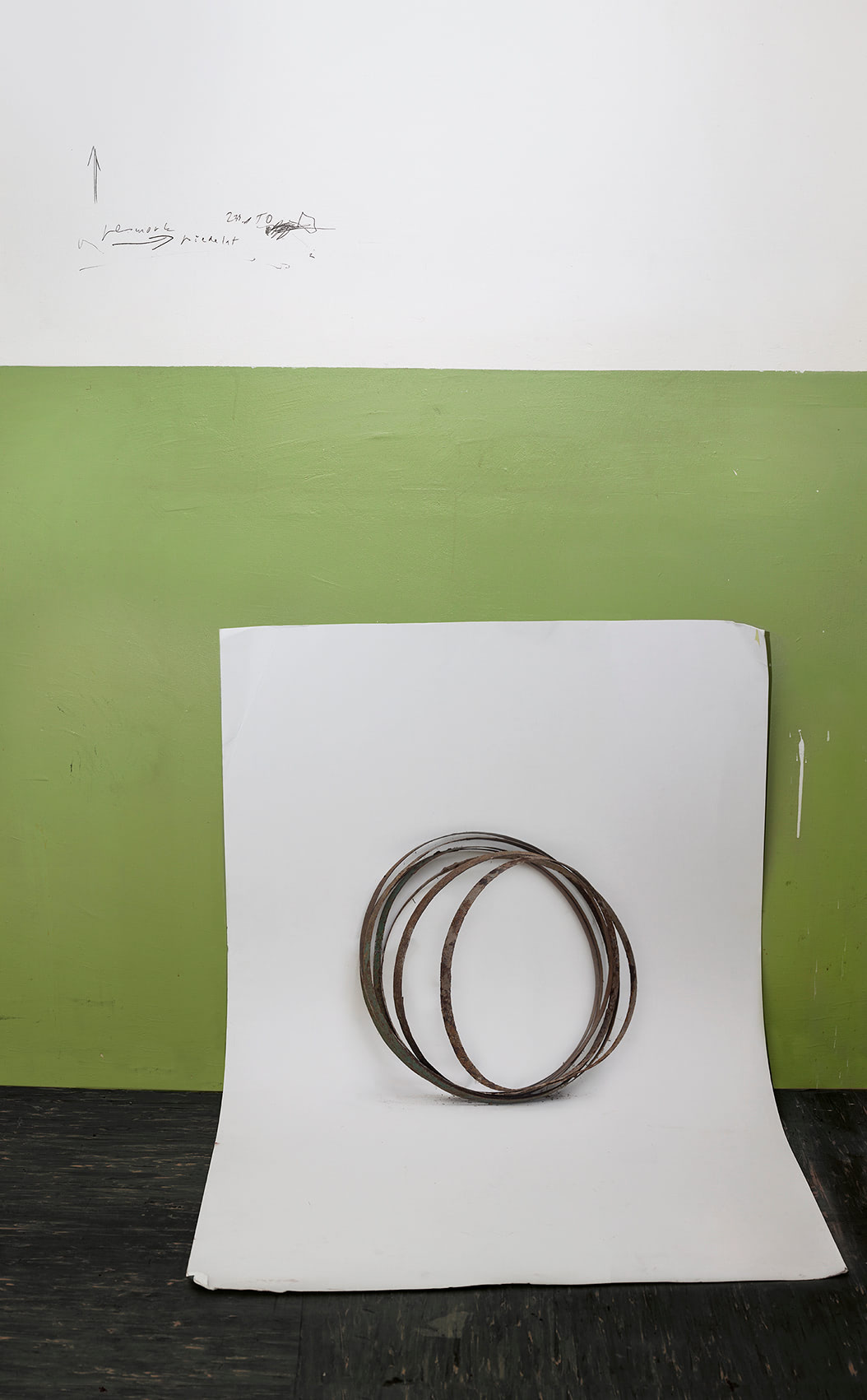 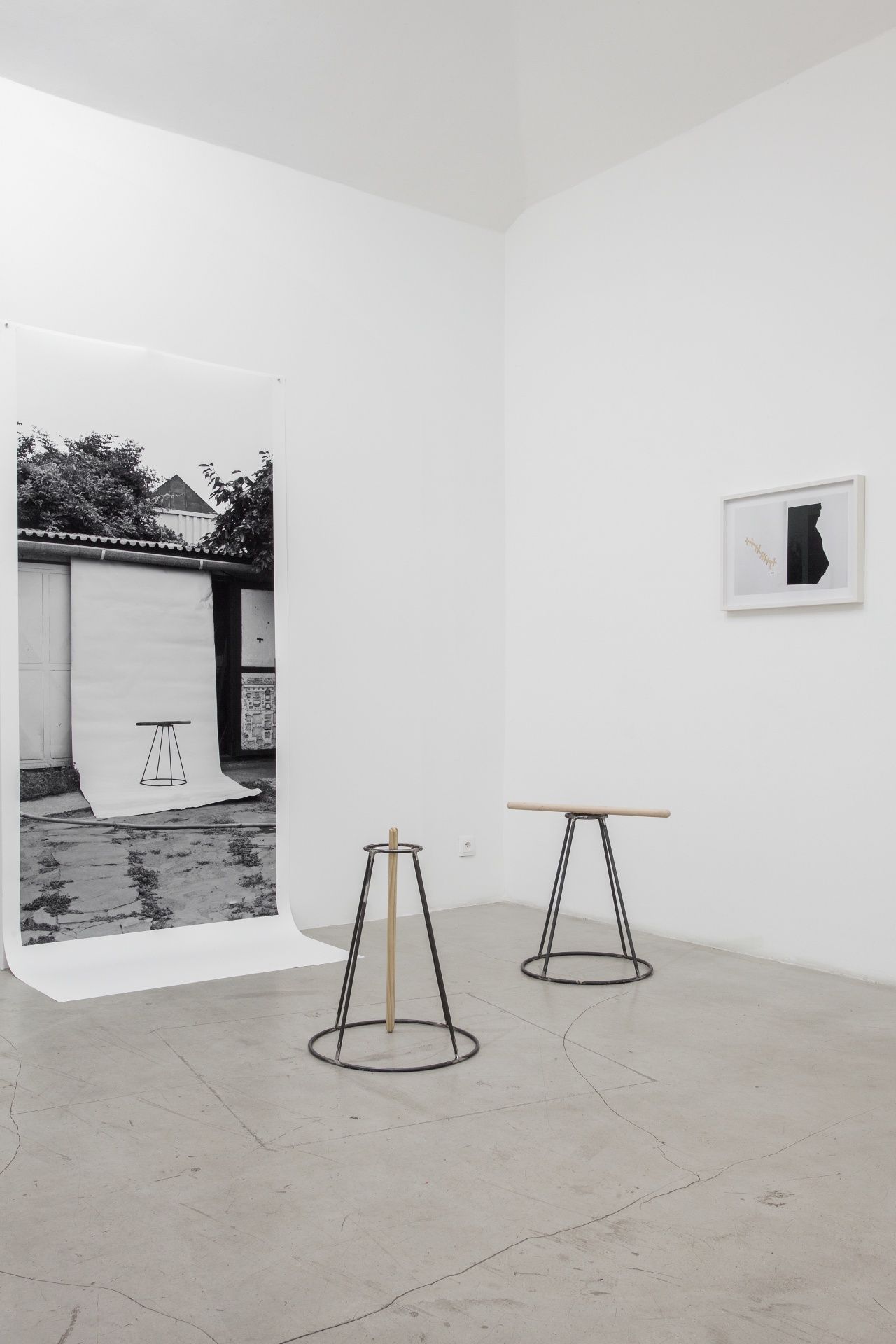 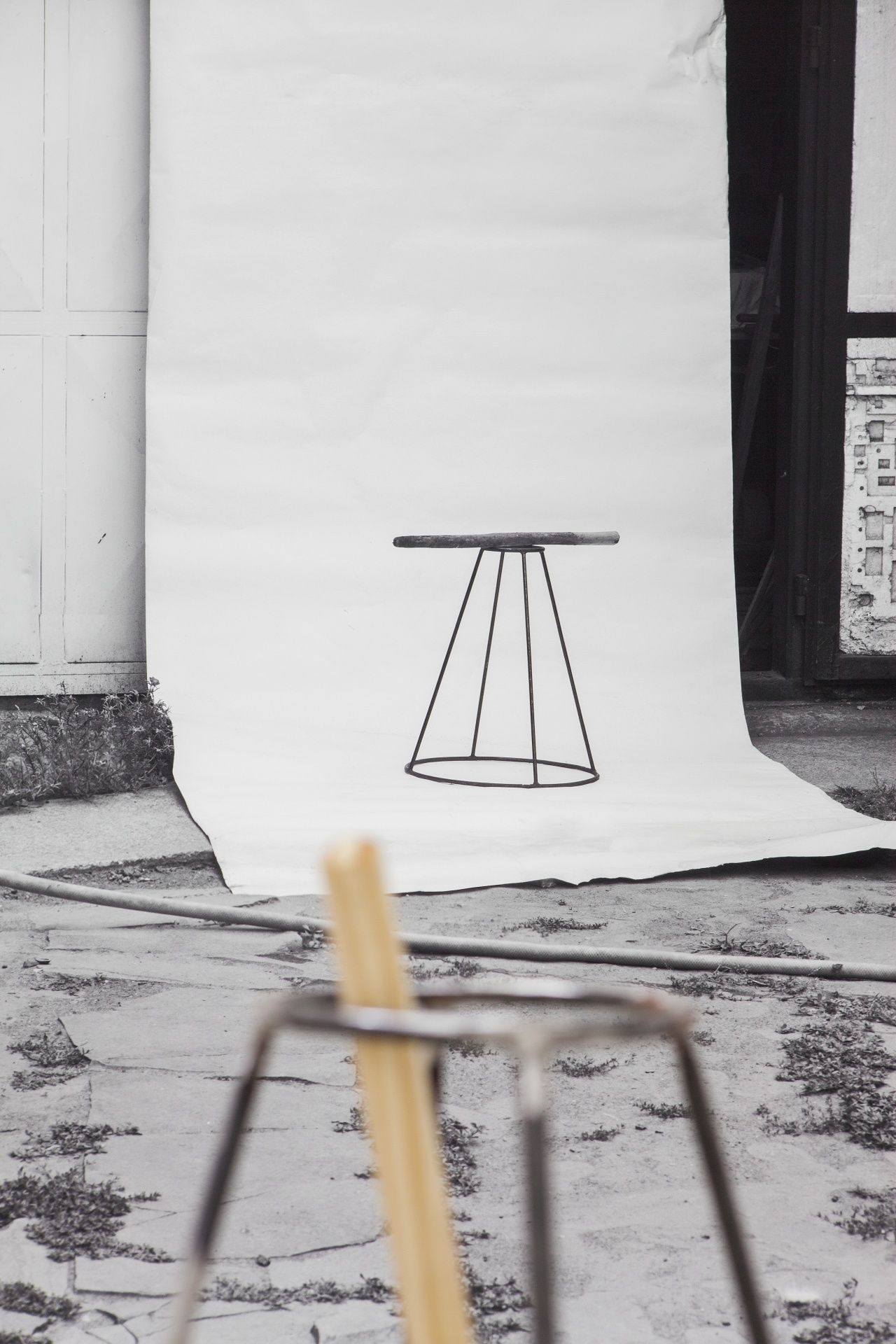 hunt kastner is pleased to present this new exhibition of work by Viktor Kopasz, our third solo show of the artist’s work, and an outcome of his PhD thesis project. Since Kopasz graduated from the Department of Photography at Prague’s FAMU in 1997, he has pursued a highly original and personal path that presents a seminal dialogue not only with the possibilities of photography, but with visual expression as such – a clear vital need for the artist. The exhibition Temporary Objects / Book Proposal, originally planned to open in April, was to have been presented in conjunction with an international symposium at the Prague Academy of Arts, Architecture and Design, which has been rescheduled for autumn 2020. The architectural design of the exhibition at hunt kastner, by Matěj Kos, has incorporated a special presentation of artist’s books by Batia Suter, Wolfgang Tillmans, Jolana Sýkorová, David Carson and Peter Puklus, whose work with this medium will also be included in the autumn symposium that will delve onto such issues as traditional versus digital book publishing in visual culture, the value of authors´ books in a digital age, the limits of book publishing, and the presentation of contemporary photography in book form.

In Temporary Objects, Viktor Kopasz continues his earlier experiments with the form of the artist book. In this case, it is situated far beyond the usual method of its physical representation through space and gives the viewer the opportunity to read it by way of various moments of the entire installation. The internal structure of this “meta-book” resonates throughout space and simultaneously presents a fluid base for the visual material of the entire exhibition. Rather than a classic artistic medium, it is a cognitive model, or map, through which the author develops his reflections on the visual connections and relationships between objects and the subject. It is a plane of projection for different representations of objects, whose variations appear in various forms in the gallery space.

The exhibition relativizes anchored conceptual requirements, including the relationships between the concepts themselves. What path leads to recognition of the original and its copy? Does the sketch or model more closely approach the original object or its replica? In these relations, Viktor Kopasz replaces the principles of linearity and seriality with well-considered and often inverted associations, in which the model itself refers to its own copy. This results in the overall deconstruction of these concepts and the diversion of the mental paths that are trodden between them. The constant depiction of one and the same subject thematizes the endless artistic effort to exhaust the visual and other possibilities of the artwork.

The object, which we perceive here in the context of the image as a prototype, is then figurally present in all its copies and replicas. The boundary between the image and the original disappears – the object here can be a copy of a photograph, which gains the ability to change and shape the position of the original object. The original becomes a copy and each copy the original. An important springboard in this regard may be the well-known study of the American linguist William Labov from 1973, examining the perception of various shape-related vessels. As this experiment demonstrated, the border defining what can be considered a teacup for one person and what is a mug for another, are in motion and highly subjective. It is the same with the perception of the prototype as a starting object for its other replicas. Temporary Objects is not merely a cyclical structure that indicates all that the prototype could possibly be, but also within what forms and media it can appear to us. All objects and their visual representations can be perceived here as pure simulacra in various degrees of virtuality. We are not able to determine their exact connection to the original, because it is irretrievably lost among them.

In space, we approach the game with the passage of time. Our view slides over holographic projections of rotating objects. The loop itself implies a different perception of the time sequence and is not subject to its usual rules. At some point, we enter a constantly repeating process; our mind rotates with the objects and touches the others with centrifugal motion. In agreement with Levi Bryant, we can talk here about the democracy of objects – not in the political sense, but in such a way that all objects exist equally, although they do not contribute equally to different wholes and assemblages. Bryant’s view abolishes the position of the subject – man – as a central reference point to which all surrounding objects relate. And indeed, it is as if the exhibited works integrated completely independently of our being, on the basis of their own mysterious system. We can try to reveal its rules, but merely as another “object” which, by entering the gallery has become part of a more or less complex whole which we will never completely understand.

In Temporary Objects we can also observe a change in the perception of sequences outside of the temporal one. The concepts that form causality are inverted here, and it disrupts how our minds usually work to anchor and bind abstract concepts and their equivalents as objects. It could be viewed in the context of one aspect of human-computer interaction. According to Lev Manovich, this relationship is currently characterized by an oscillation between illusory and interactive sequences, which forces the user to switch between different ways of thinking, between different cognitive activities. And it is this aspect that emphasizes the role of something that we call multitasking. A certain straddling of the media and their forms, or horizontal and vertical switching between different levels of references is typical of Viktor Kopasz. Creating sketches and inspirational models sometimes leads to a complete abandonment of the original idea and with a redirected focus on the newly created material. It is also for this reason that the author decided to make accessible personally important artist books by Jolana Sýkorová, Wolfgang Tillmans, Petr Puklus and Batia Suter as a part of the exhibition. These become an integral part of the cognitive map and expand it to other dimensions. The new video work by Kopasz in the exhibition, similarly, is complemented by selected aphorisms by Róbert Gál.

Viktor Kopasz was born in 1973 in Kráľovský Chlmec, an ethnically Hungarian region in the Southeast corner of Slovakia. In 1988, he started his studies of photography at the School of Applied Arts in Košice and then moved to Prague, where he attended FAMU (Prague Film and Television Academy, Department of Photography) from 1992 – 1997. Historically connected to the fate of three national communities and cultures, the topic of homeland and mixed identities are themes that can often be found in his work. Kopasz currently lives and works in Prague, where he also teaches Photography at the School of Graphic Design.

This project was made possible with the support of the Prague Academy of Arts, Architecture and Design and the ongoing support by the Czech Ministry of Culture and Prague City Magistrat of our exhibition program.