Tomáš Vaněk: Who Sleeps as He Eats 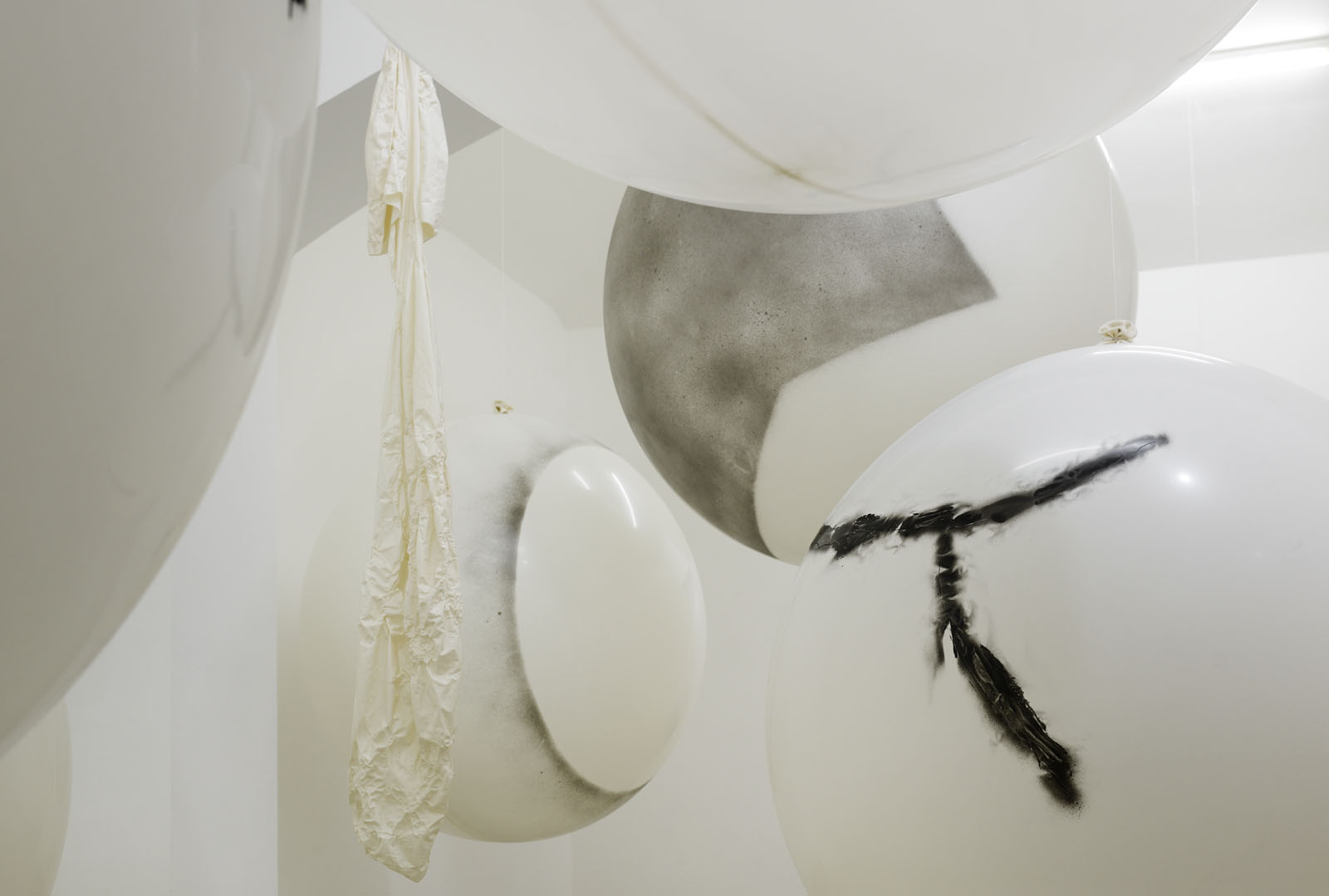 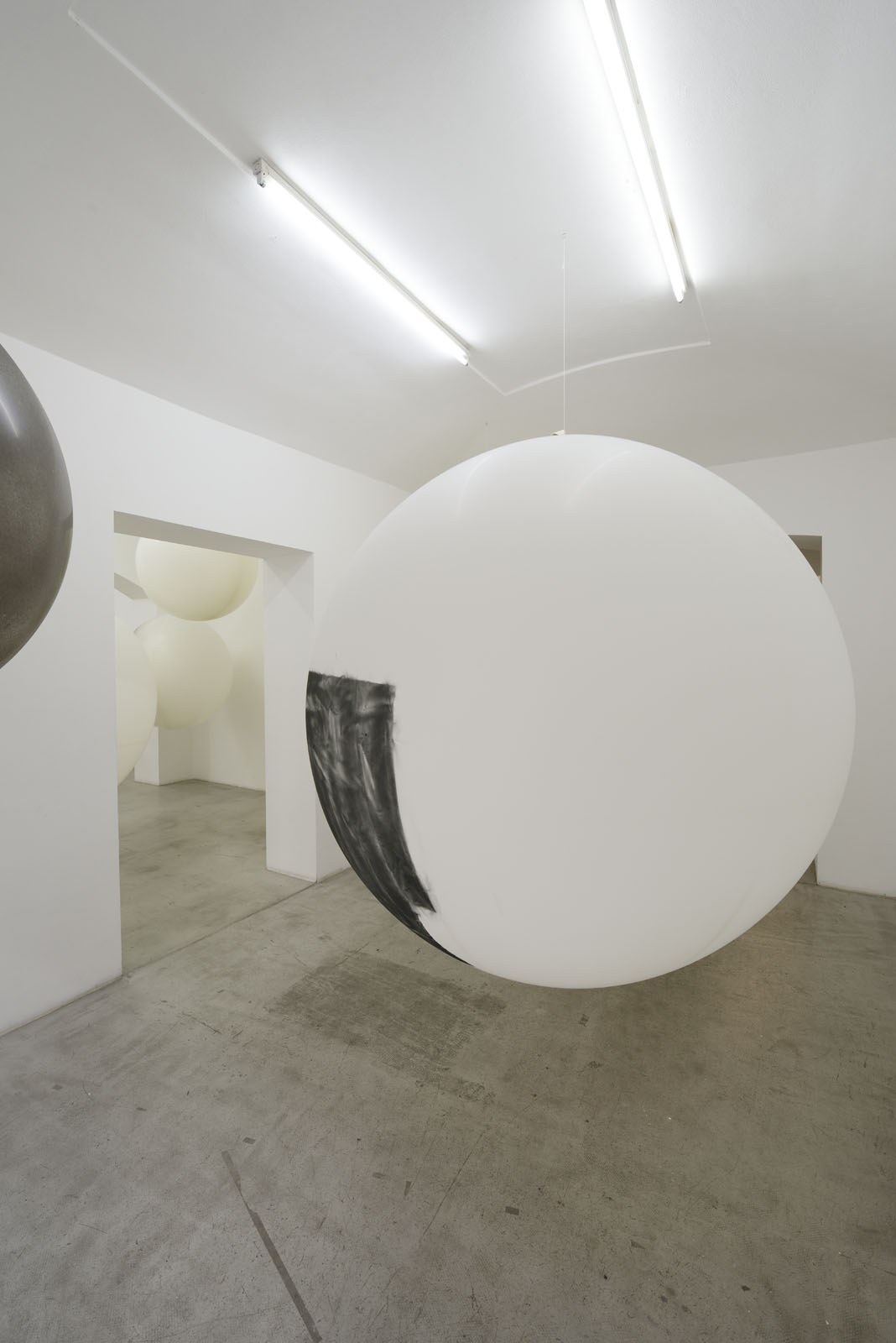 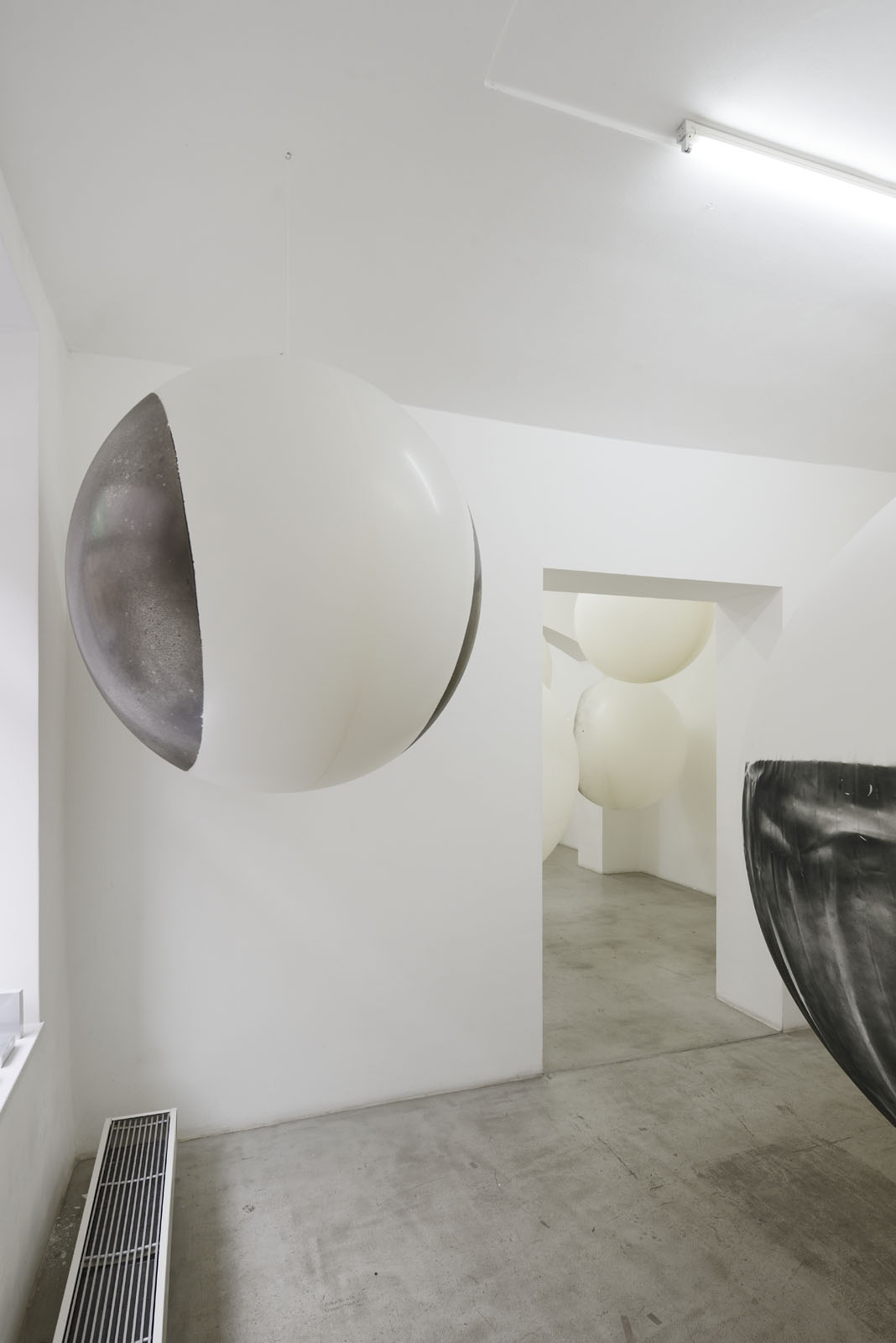 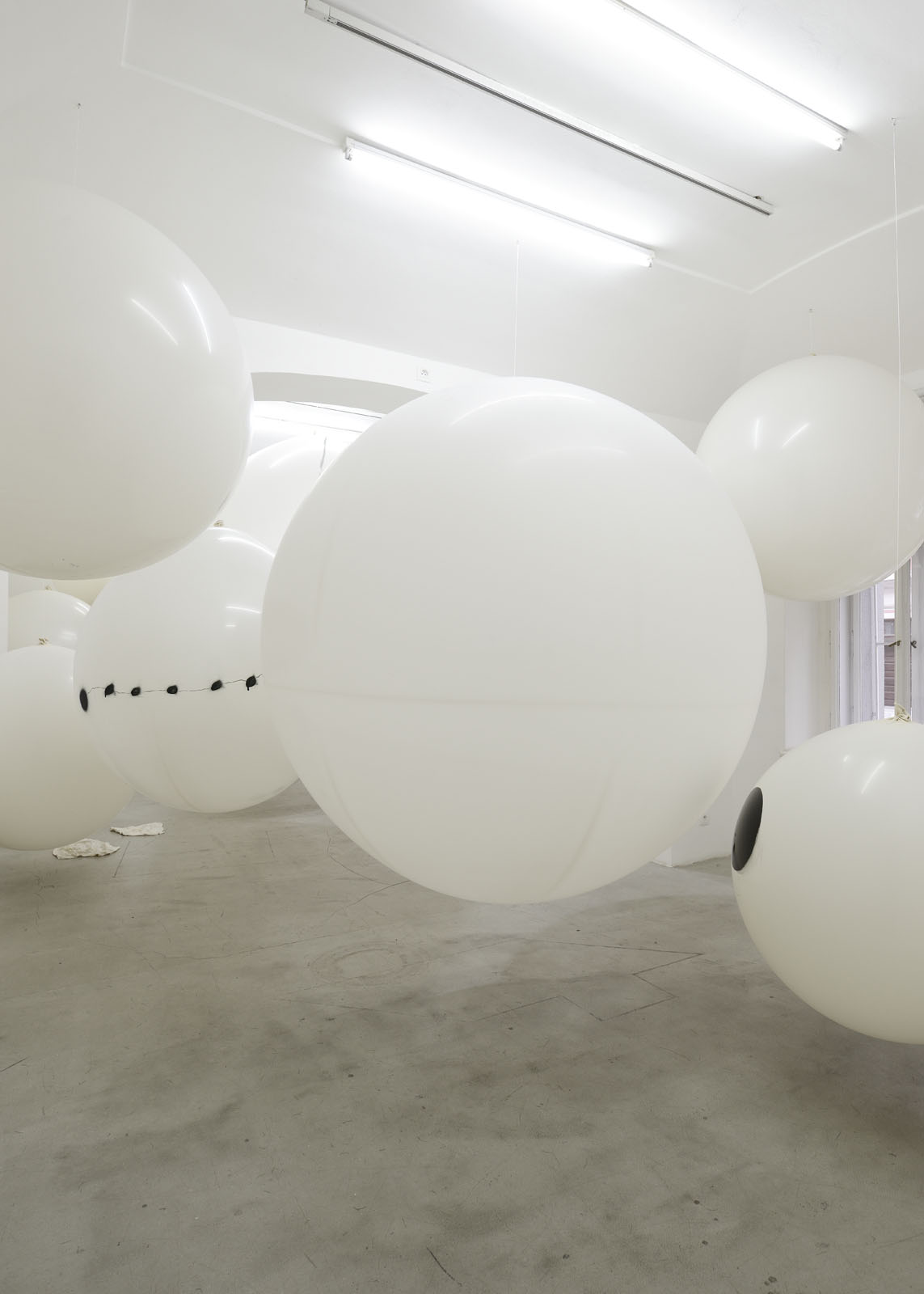 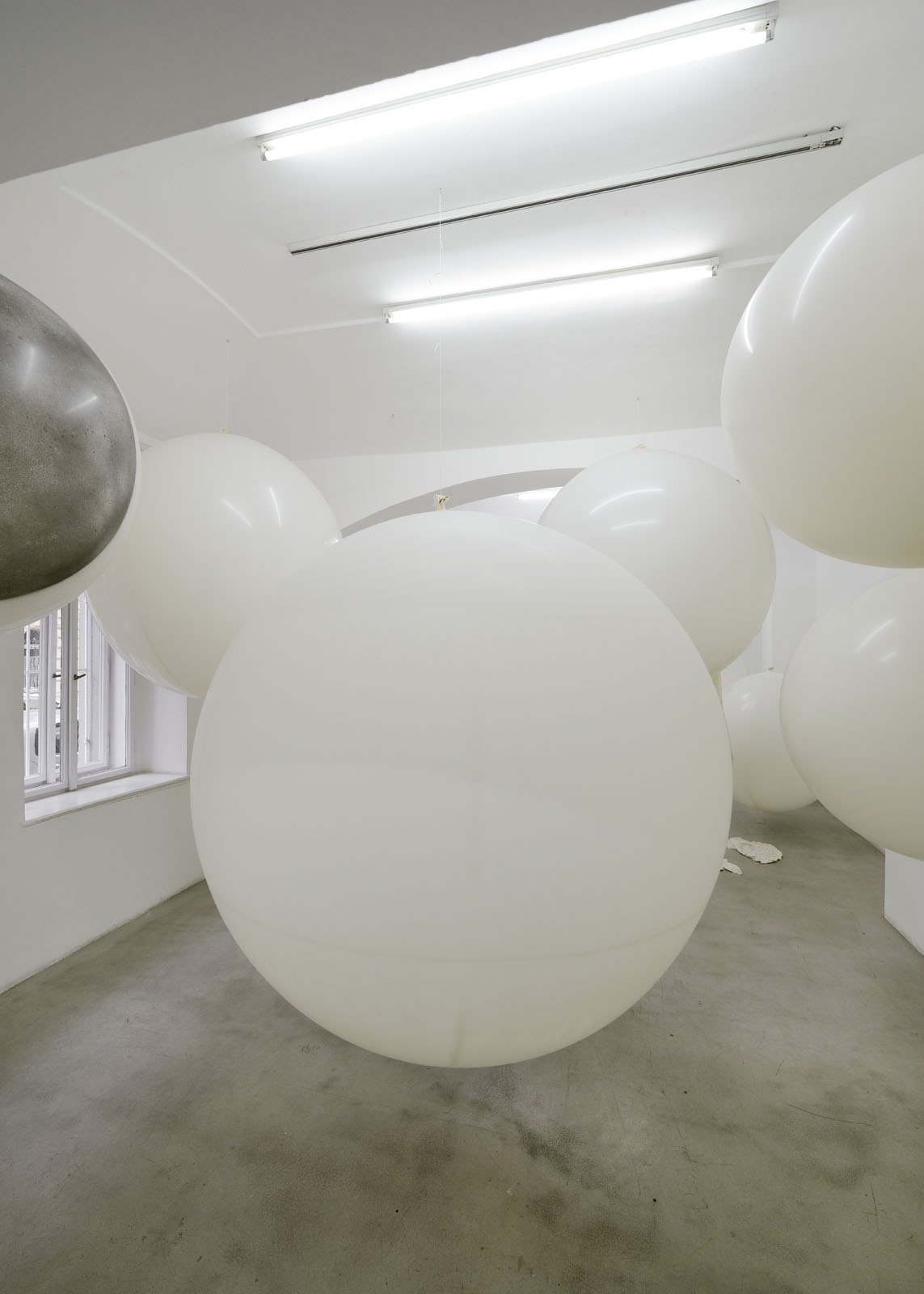 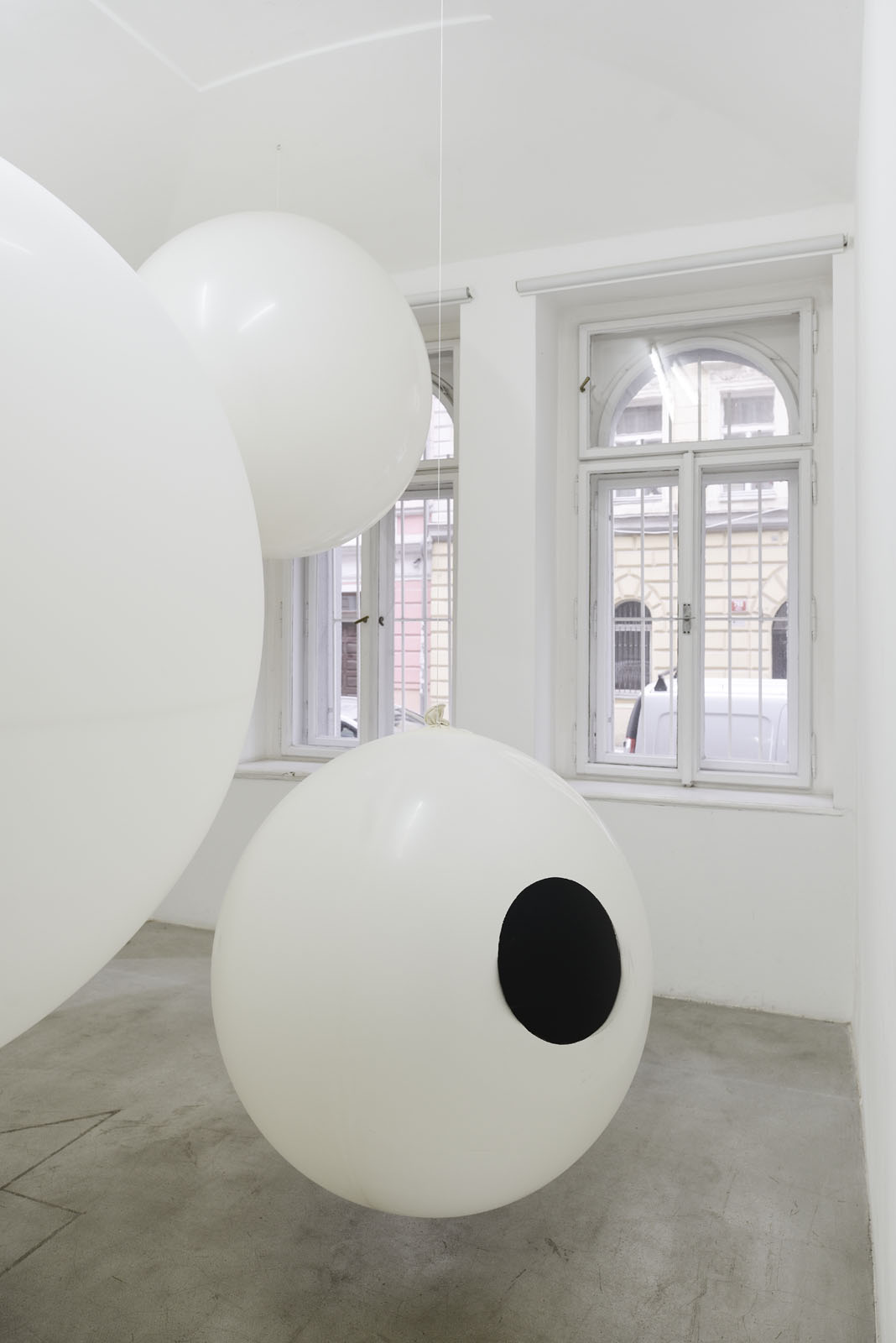 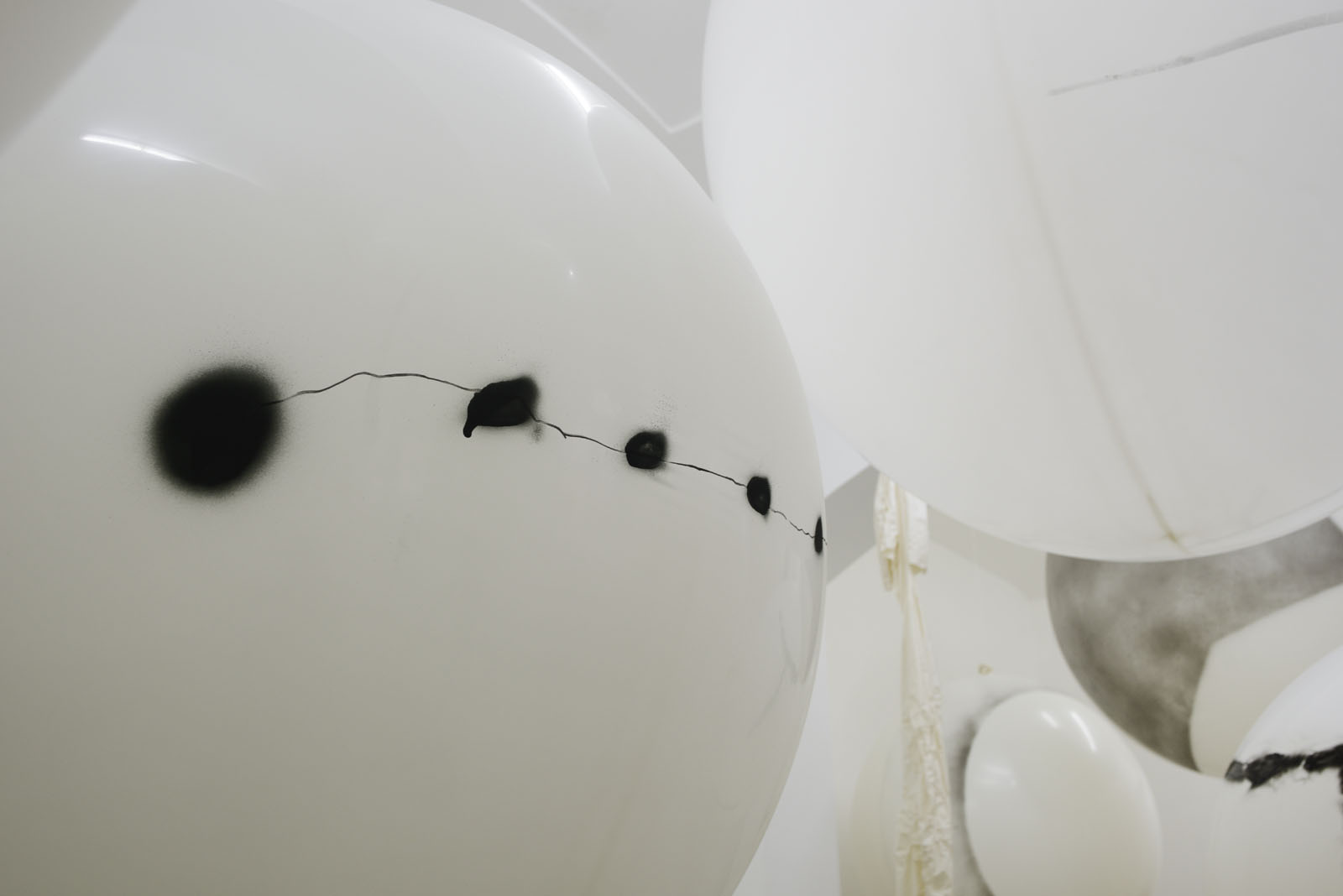 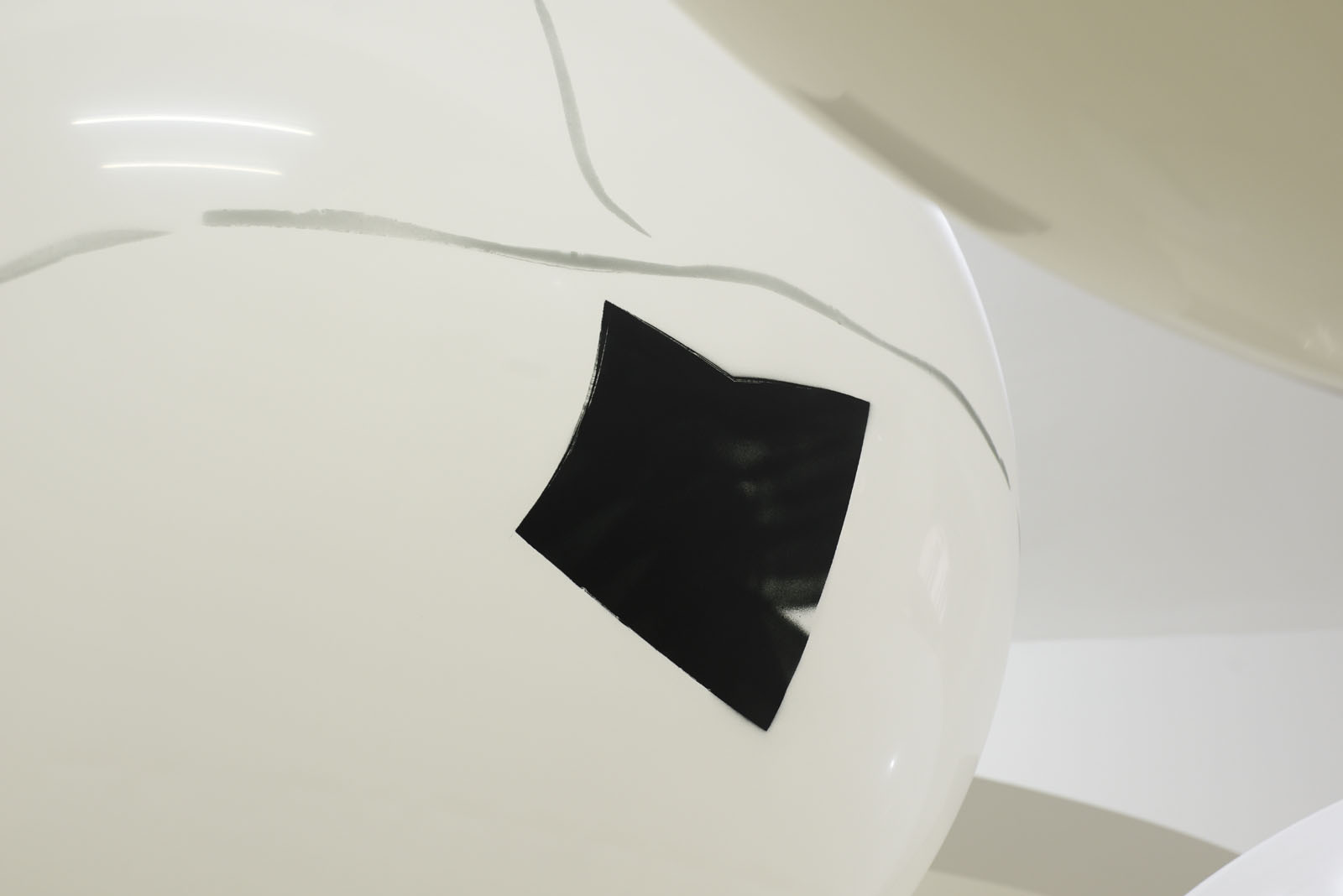 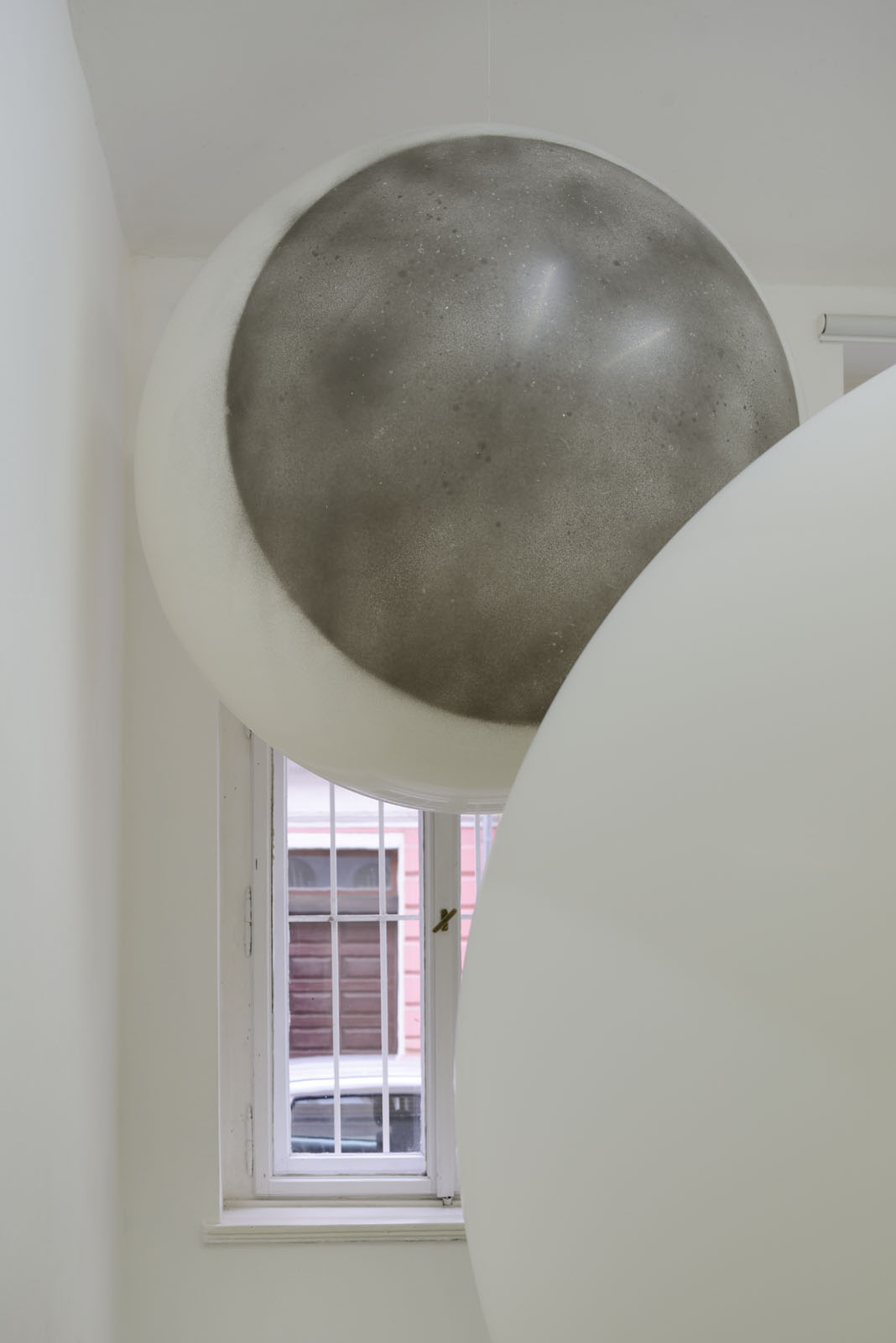 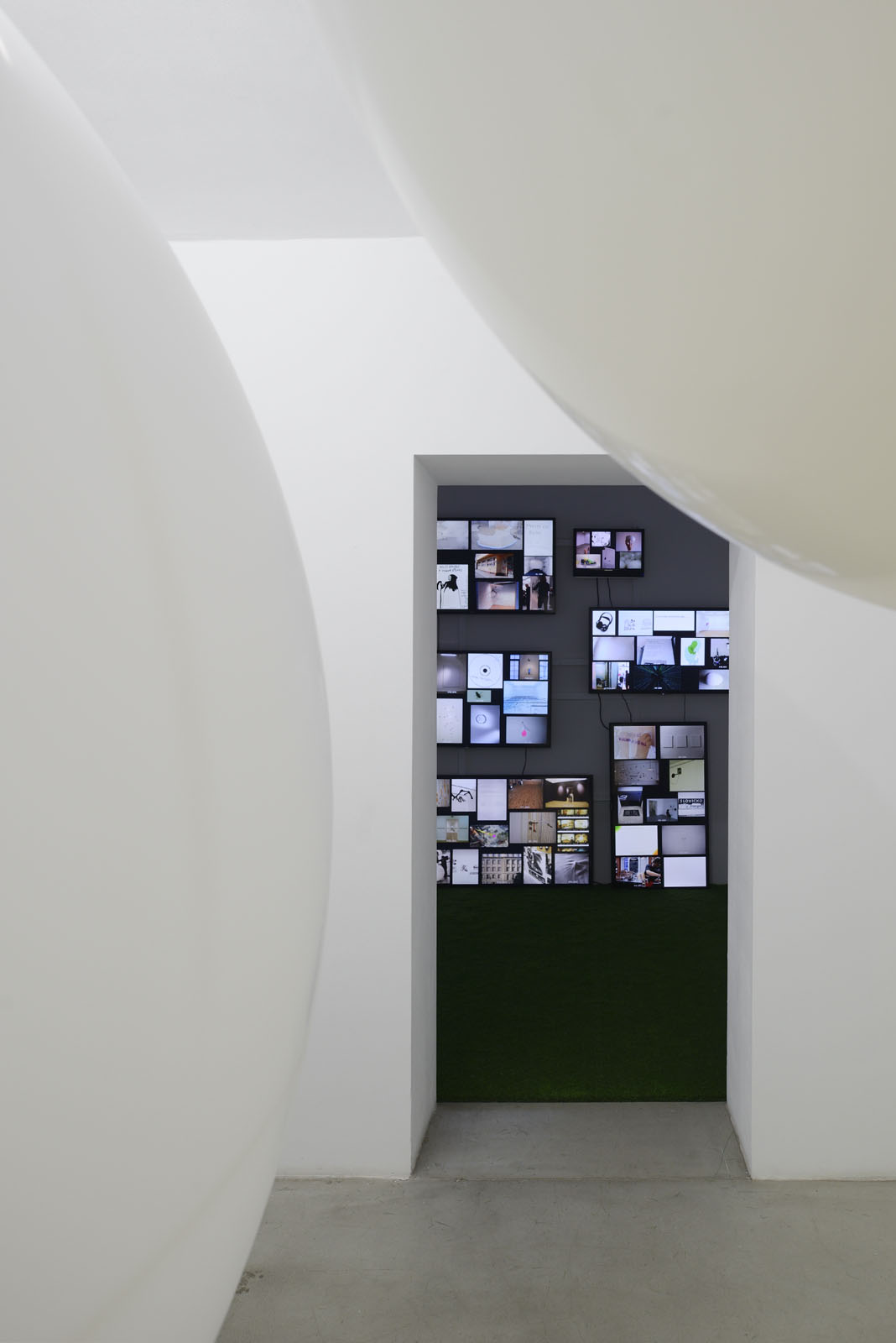 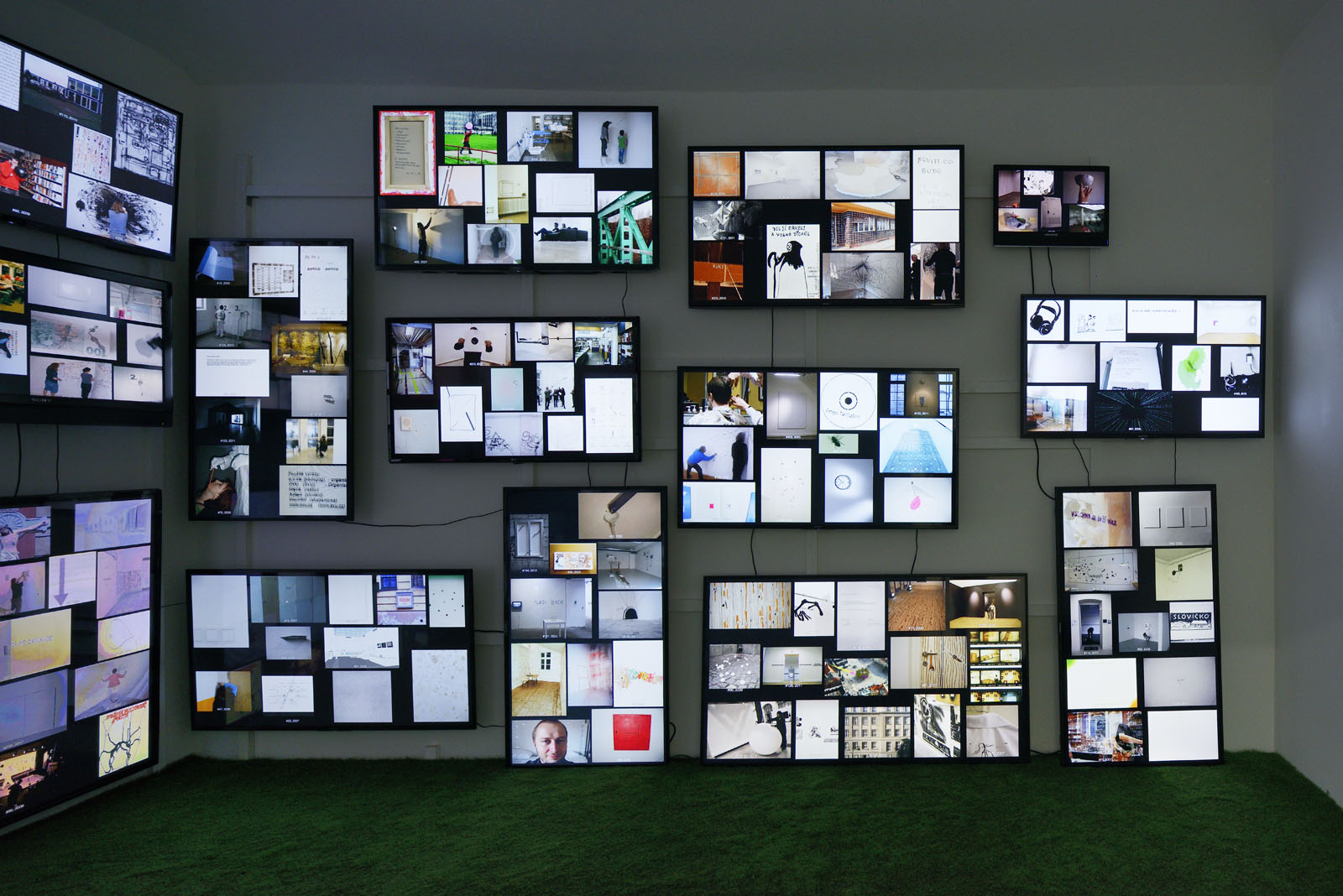 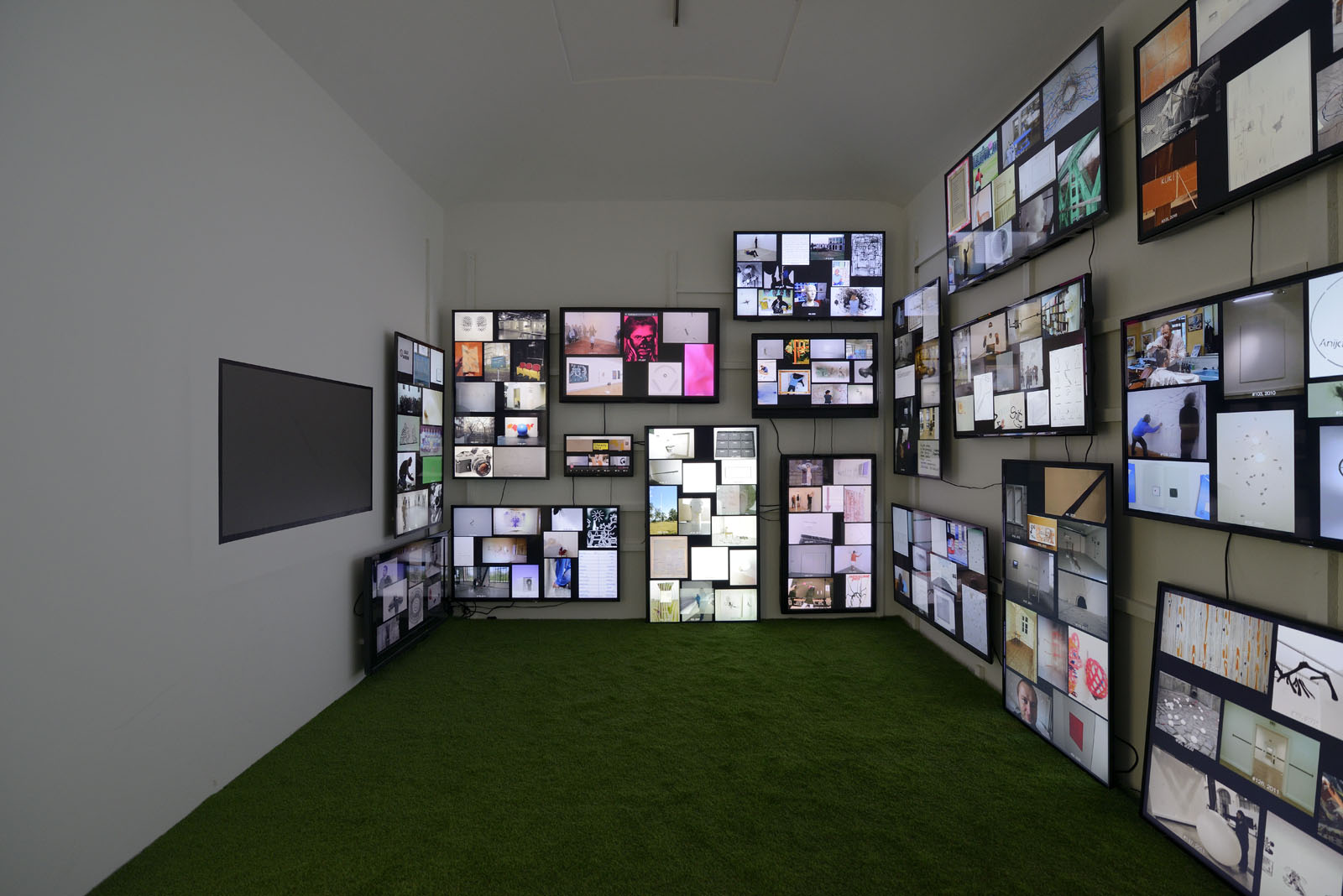 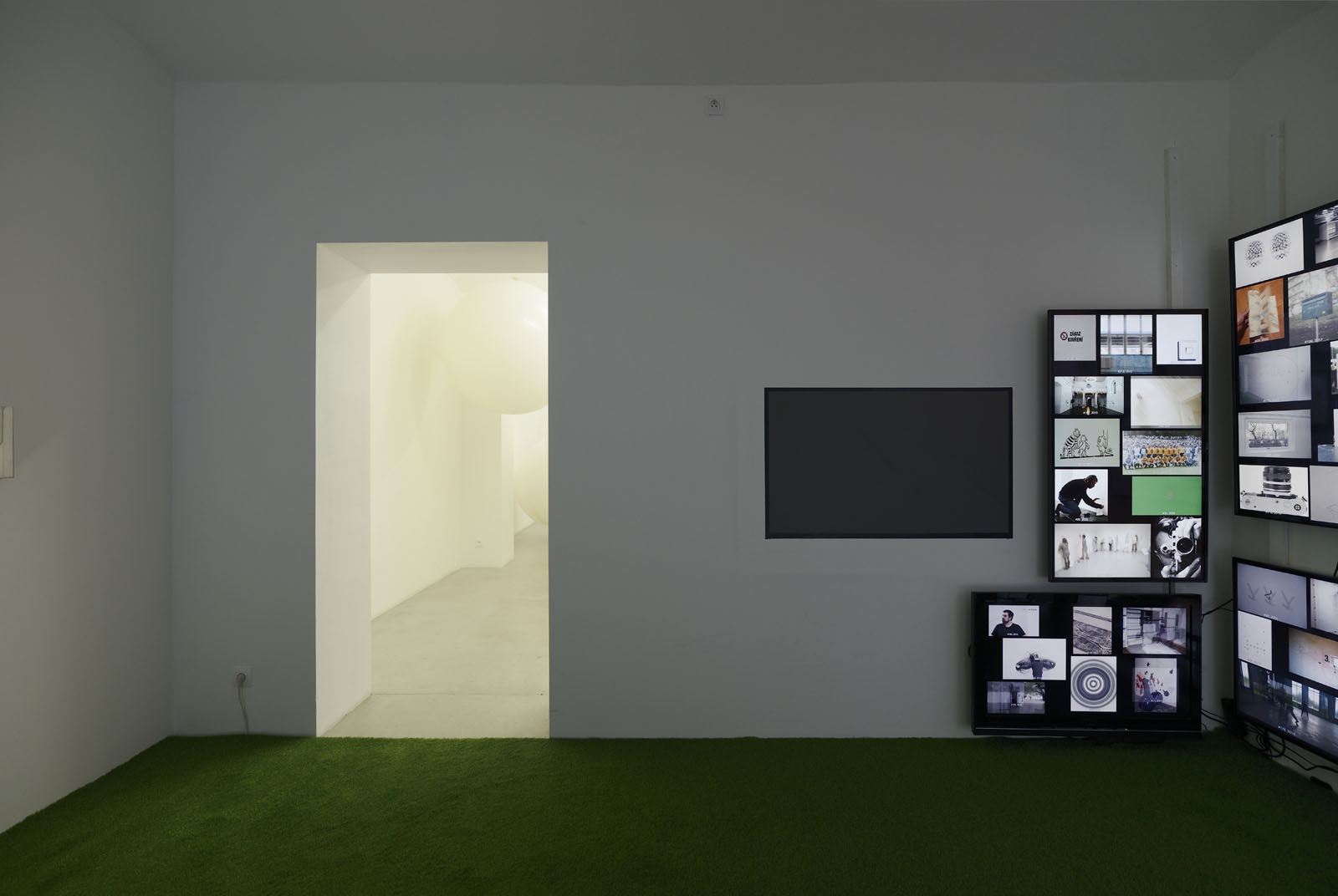 How can we equate the diverse artistic work of Tomáš Vaněk and his “particips”, a neologism denoting the artist’s paintings, objects, events, sound pieces, etc., each assigned and entitled with a different number? What is hidden behind this disciplined reductionism? The exhibition at hunt kastner offers a good basis for answering these questions as it is Vaněk’s first “retrospective”.  While not an absolute exhaustive retrospective, the exhibition does present all of the artist’s Particips numbered from 1 to 221 – 222 artworks in total produced between 1999 and 2021.

To search for the origin of Vaněk’s particip neologism, we have to return to the 1990s, to the circle of Nicolas Bourriaud’s “relational art” (exhibition Traffic , 1996) and book Esthétique relationelle , 1998), which later received its first criticism and alternate interpretation in the work of Claire Bishop (2012), a theoretician of participatory art. Bourriaud’s definition emphasized an aspect of artistic practice that did not stem from a mimetic, compositional or ideological system (characteristic for avant-garde and neo-avant-garde), but was reactive in nature. It is an activity that appropriates processes in social and artistic contexts, deviates from and rewrites them. It is a practice that alternates predetermined trajectories of human interaction, rearranges established scenarios of relationships in a community, institutions and cultural environments, or seizes in social life that which was not recognizable for the artist.

Even the term “particip”, which the artist has used for each of his works since 1999, was created through the appropriation of the word participation. He does not however appropriate this word from the environment of art theory, as it might seem at first glance, but from the sphere of the word’s common use. The artist places each of his activities into a pre-existing game scenario of everyday relationships. Particip is a way in which poetry can parasitically take over established social codes, “infect them” and thereby alter them. Unlike approaches arising from criticism, the artist does not have to verify the legitimacy of the position he is acting from as he is a recognized co-actor. The particip admittedly declares itself as a parasitical component of thinking and digesting the social body. Covid has transformed the reading of the usefulness and harmfulness of parasites in the human body, which science has long known about. Without bacteria and viruses, which we popularly perceive as foreign, the body would not survive. Nevertheless from an evolutionary view of the earth and its organisms, the human body is a very fragile newborn on a planet historically inhabited by participating bacteria and viruses.

A particip is performed in a specific space, is temporary in character and can be repeated or exhibited in the form of documentation. For this retrospective we decided to work with a single medium – the gif – suitable for its availability of production, easy dissemination and concentration of time, and which caters to the audience. It is the simplest means to unify both moving pictures (video) and static pictures (photography) because a gif enables the easy animation of a still image. From the beginning, the artist documented individual particips using an image and a concise description of the event. This combination is motivated by sheer necessity as the picture by itself would be incomprehensible for the viewer and would offer too many variants of identification, while the text by itself would eliminate the mimetic entirety of an image’s testimony. The combination of both corresponds to “bureaucratic” poetics that conceptual art has engaged in to achieve maximum accuracy of presentational documents.

Older descriptions of particips are formulated in the first person and the event has the main position in them. Newer descriptions are reminiscent of black-light theater. The originator has disappeared and they are also devoid of verbs, which could reveal person or gender. Black-light theater is white magic founded on controlling the power of optics full of tricks and illusions. We read stories about diverted states of objects, props brought to life by their own will. Over the course of time we observe the former co-actor turn into a Houdini, change into black to disappear and leave the stage to mysteriously behaving objects.