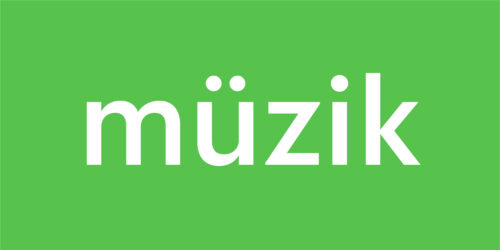 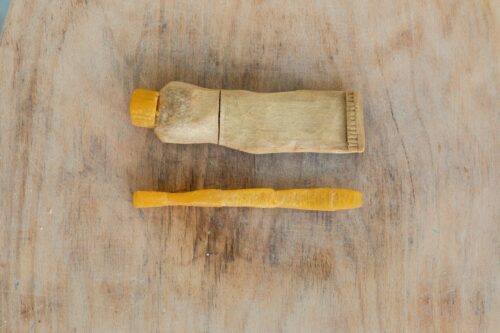 Ján Mančuška ‘s installation “Morning 2001” (1999) was created at the end of the last century, when Ján and a close generation of artists from Central and Eastern Europe (Pawel Althamer, Roman Ondák, Anatoly Osmolovsky and Monika Sosnowska, to name a few) examined how much everyday reality is in fact skewed, alienated and deceptive.

“Morning 2001” sketches out a ‘normal’ apartment, where the walls are missing and the furnishings are made of non-durable materials for everyday needs (soap, sugar, drinking straws…) and are subject to gradual disintegration. The objects are handcrafted (D.I.Y.) and often unfinished or only partially completed. The installation was exhibited several times, in slightly different iterations over the years, the last time being at the exhibition “Islands of Resistance. Between the First and Second Modernity 1985-2012”, curated by Jana and Jiří Ševčíkovi & Edith Jeřábková at the National Gallery in Prague.

In his texts on non-spectacular art, Anatoly Osmolovsky outlined a commitment to artists to fight against artistic consumption and spectacle in a way that alternates, negates and undermines it. “Morning 2001”’s D.I.Y. aesthetic, twenty years after its creation, again resonates with the dystopian visions of the youngest artists today. 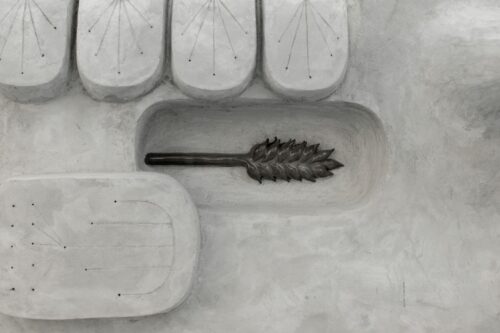 Basking in a warm glowing light, three concrete motor sculptures are accompanied by three striding plant-like figures. A sci-fi hybrid landscape, where the machinery takes on organic forms and the plants merge with human appearances. The futuristic, whimsical agriculture creatures appear peaceful, friendly, inviting even. But the countryside is not only a place of bustling life, it is also the habitat of cold machinery and Hulačová’s vision, as cute as it appears at first sight, carries an apocalyptical message: Nature, even though endlessly admirable in its constant adaptability and creativity, is facing its own elimination. Hulačová grew up in a rural area in the Czech Republic, and for her the industrialized «monocultural, inhospitable farm fields» are a major concern: «When you observe the degradation of your surroundings, you cannot help but react.» Her sculptures are not only the expression of distress, but also depict the possibility of a peaceful reunification. She embraces the inevitable idea of the end, while searching for new alterations and possibilities that may give us hope.

In her approach to art, Anna Hulačová (*1984 in Sušice, ČSSR) breaks down the hierarchies between domains. She uses subjects and materials traditionally associated with fine art in combination with that of applied and folk art across cultures, converging them with contemporary media and aesthetics. The organic and the mechanical finally achieve peaceful amalgamation in her work. Hulačová works with concrete, but equally with straw or beeswax, highlighting her enduring concern for our fragile condition, society, and environment. 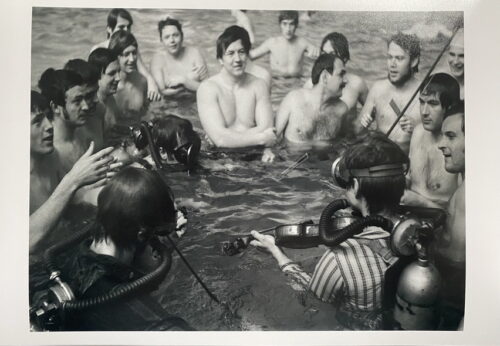 hunt kastner is pleased to present an exhibition of work by the important Slovak composer, musicologist, performer and poet Milan Adamčiak (1946-2017). The title of the exhibition, curated by the Bratislava-based curator and theoretician Daniel Grúň and conceived in cooperation with the Slovak artists Matej Gavula and Ján Gašparovič, is based on one of Adamčiak’s stamp-concrete poems using variations of the words “Self” and “Fiction”, combined with the word “Action”, where the final meaning remains open to interpretation.

Adamčiak’s practice is focused on compositions of graphemes (written symbols that represent a sound). From the mid-1960s, Adamčiak developed numerous artistic intentions in parallel on three levels: in action art, experimental poetry and visual scores. Unrepeatable and ingenious, the elaborate typology of his creative methods was largely influenced by the aleatoric techniques of John Cage, the Fluxus movement, and unconventional recordings of musical compositions.

The exhibition is divided into three interconnected parts. The entrance hall of the gallery is dedicated to phono-acoustic works by Adamčiak, together with a reproduction of the work of “Homage á Rimbaud” in the gallery entrance window. The central room will feature a spatial installation, conceived by Matej Gavula (1966), of Adamčiak’s visual, graphic and concrete music accompanied by a sound installation by the Slovak artist Ján Gašparovič (1982) made specifically for the exhibition. The final part of the exhibition is adapted into a reading room with bound copies of texts, poems and instructions by Milan Adamčiak. The acoustic properties of running water throughout create a uniform immersive environment with an emphasis on synesthesia and the involvement of all the senses. 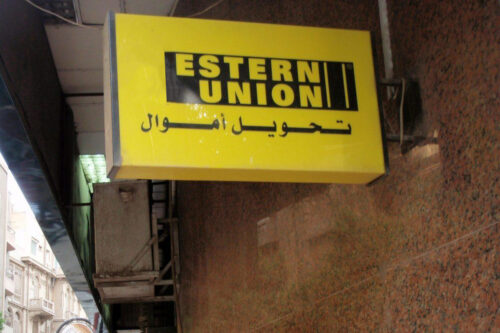 in the projekt_room:
NIKOLAY KARABINOVYCH
in cooperation with Voloshyn Gallery, Kyiv
opening June 27th at hunt kastner in Prague