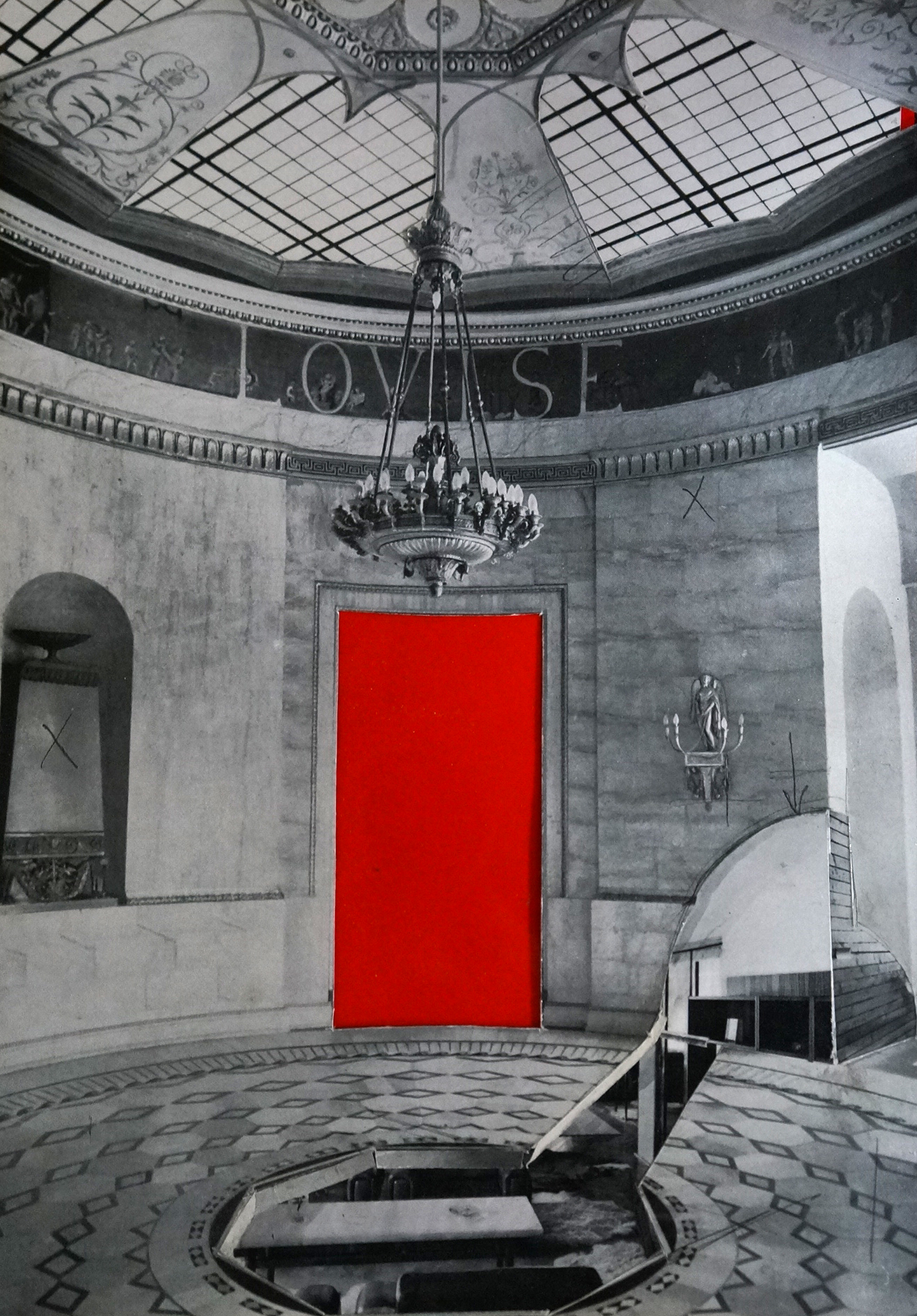 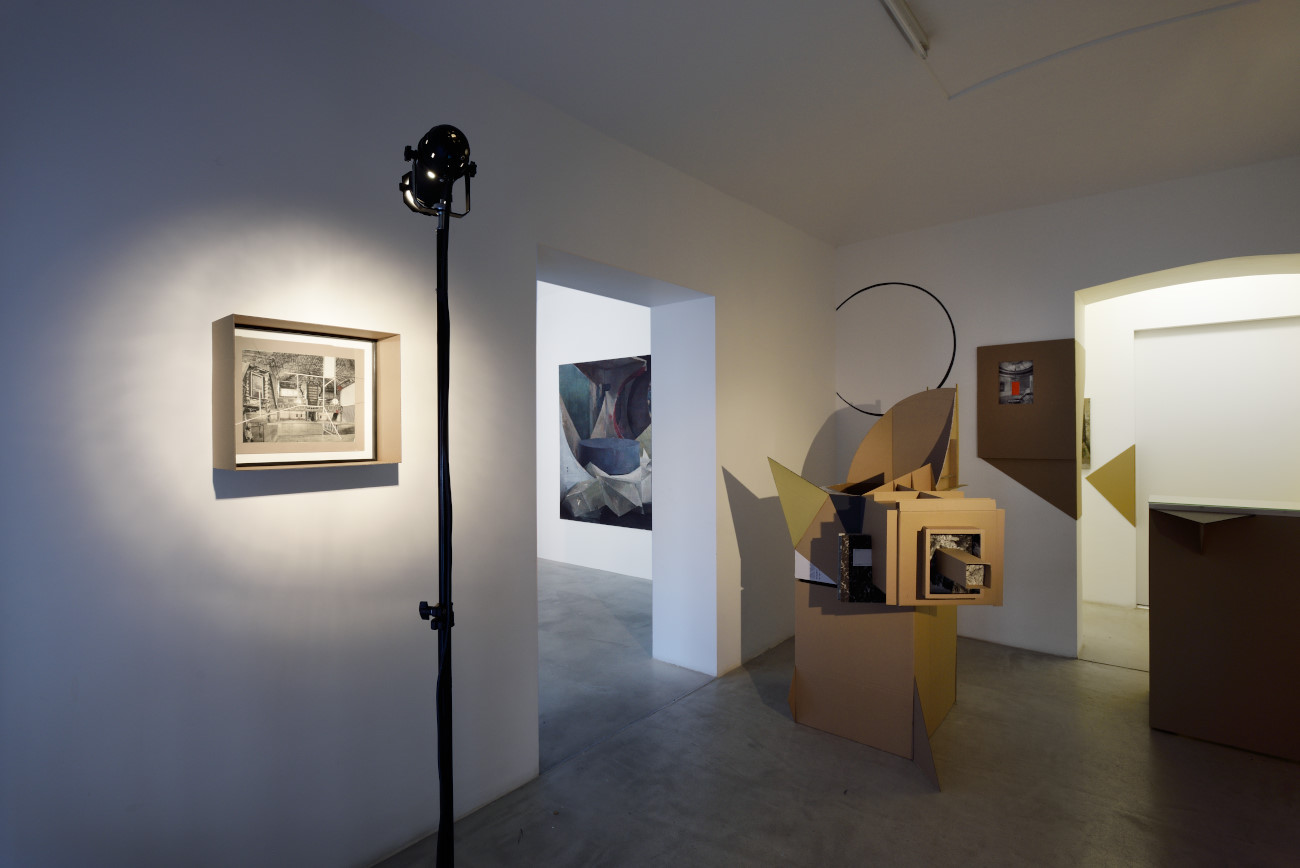 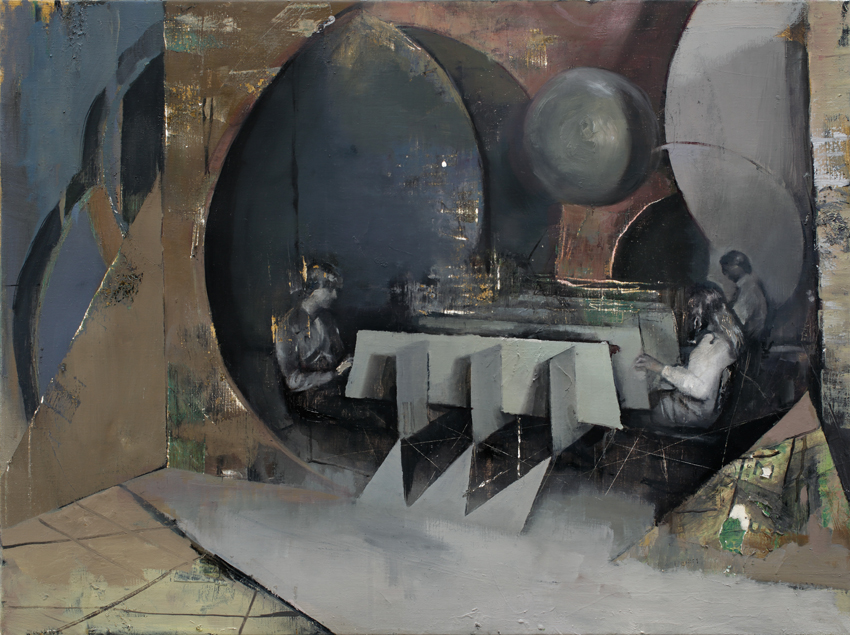 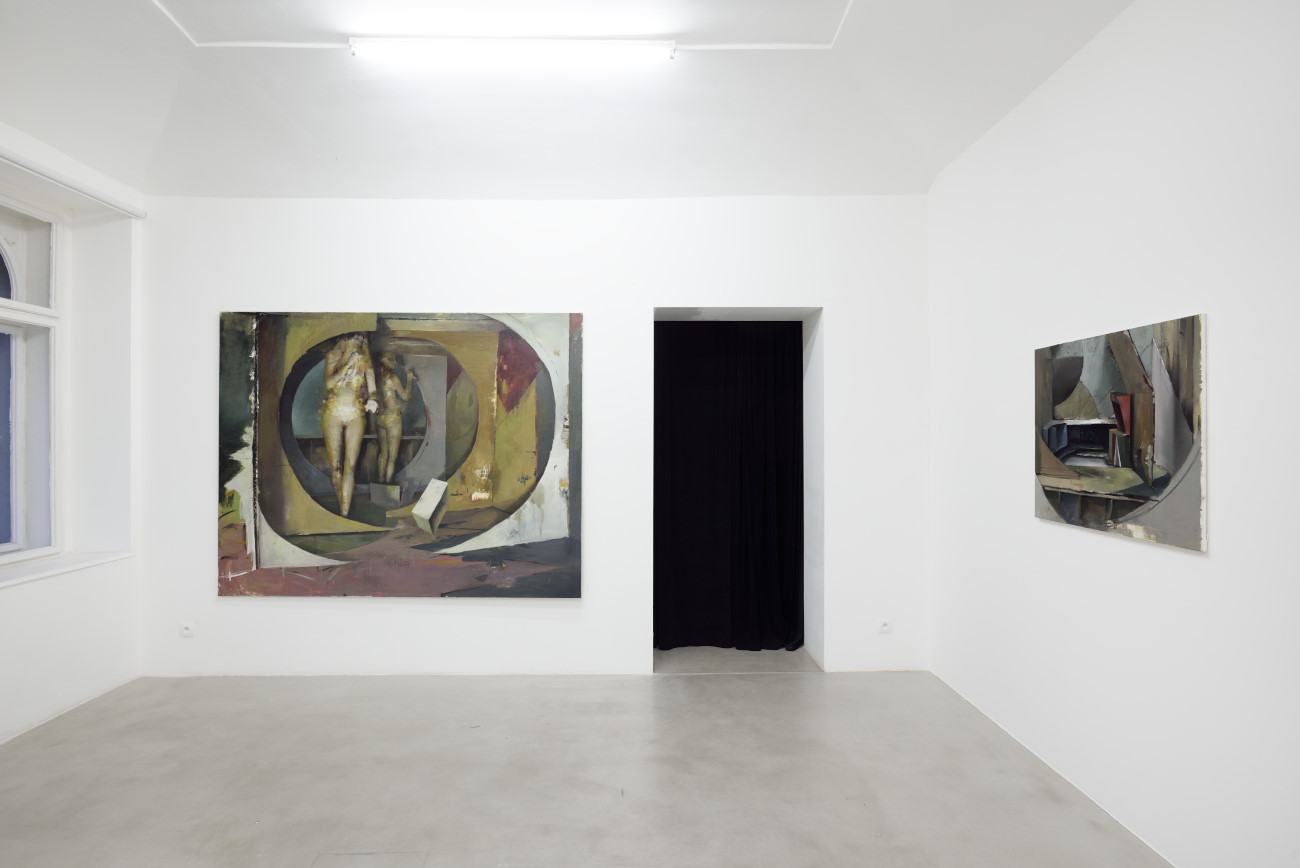 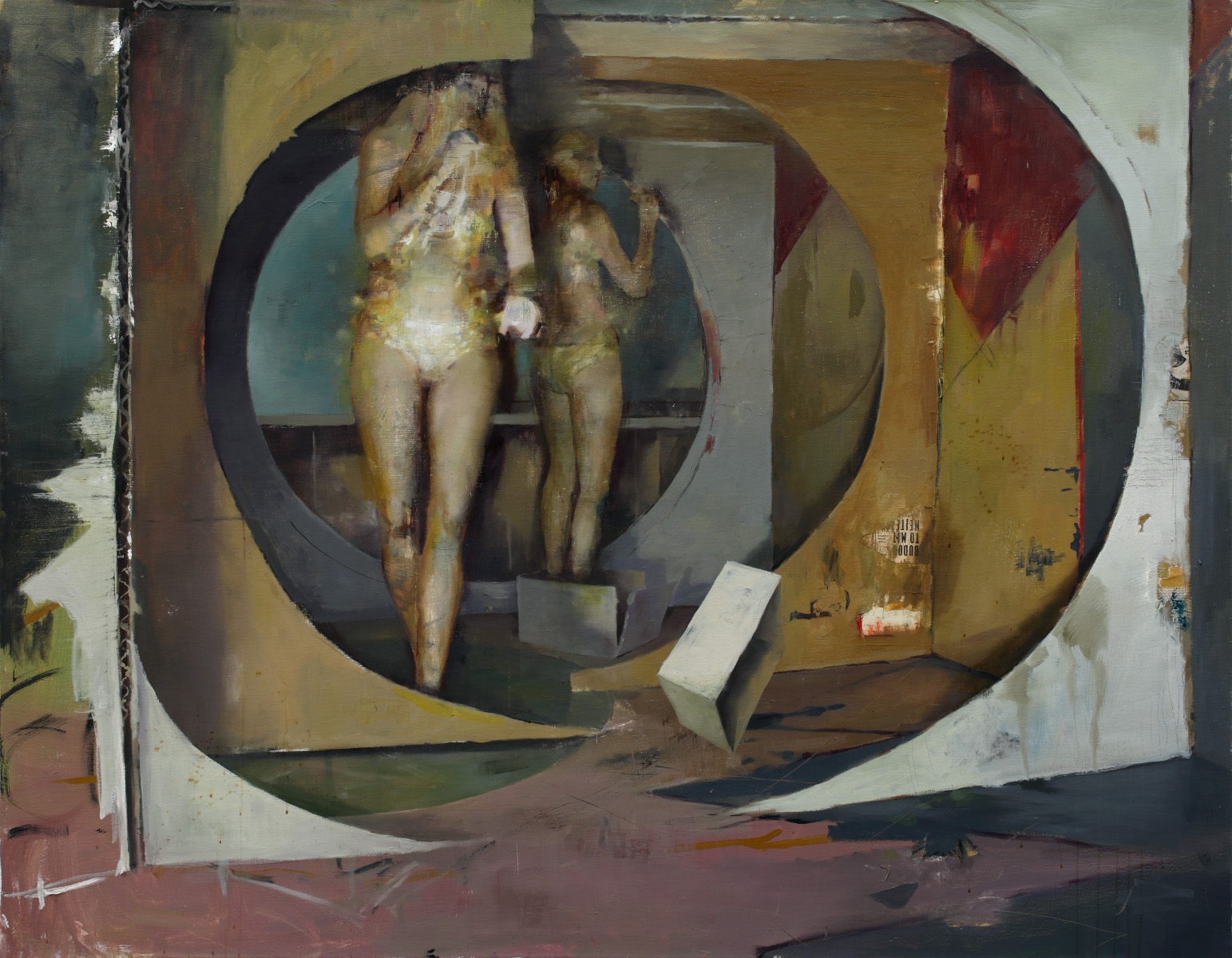 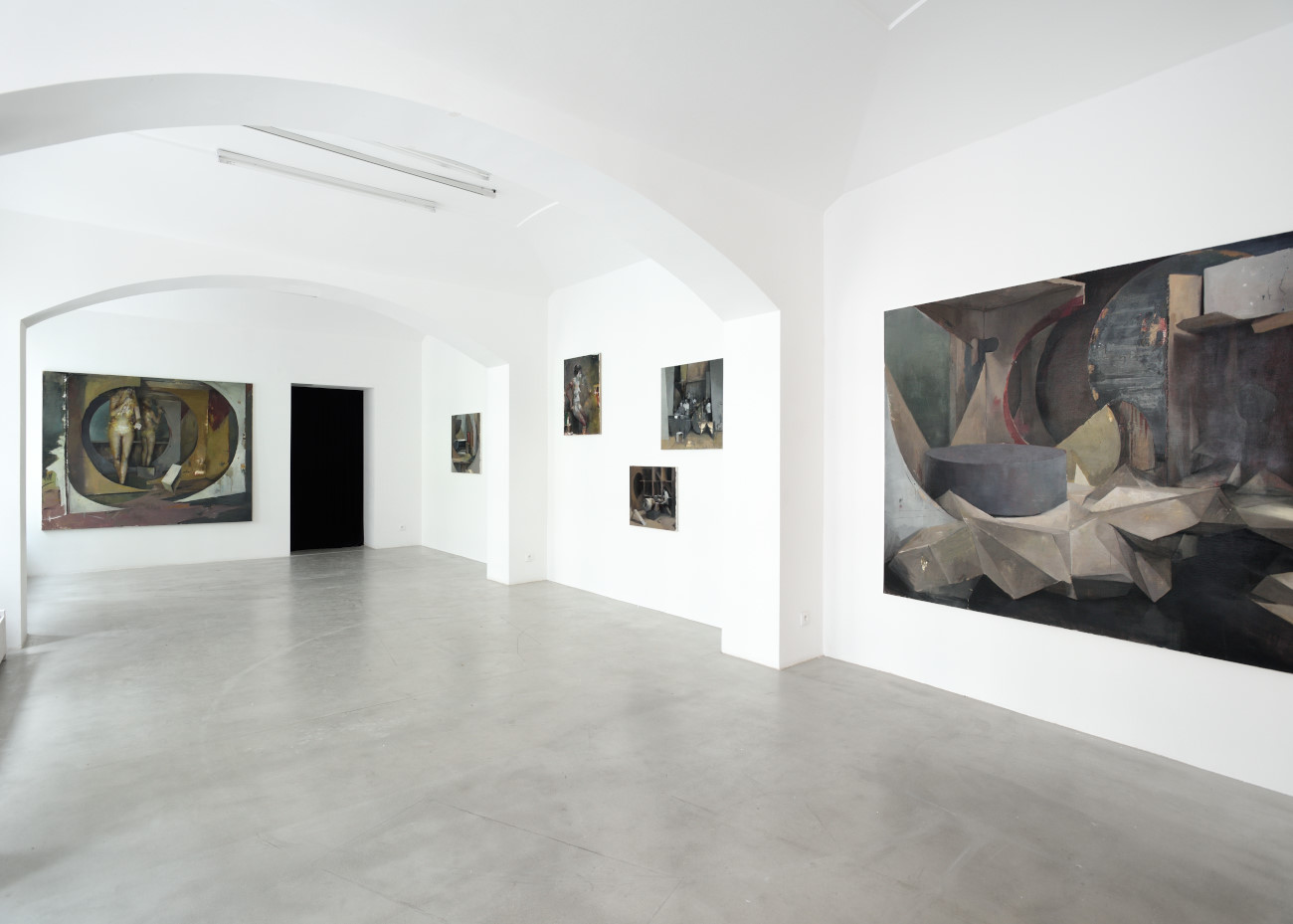 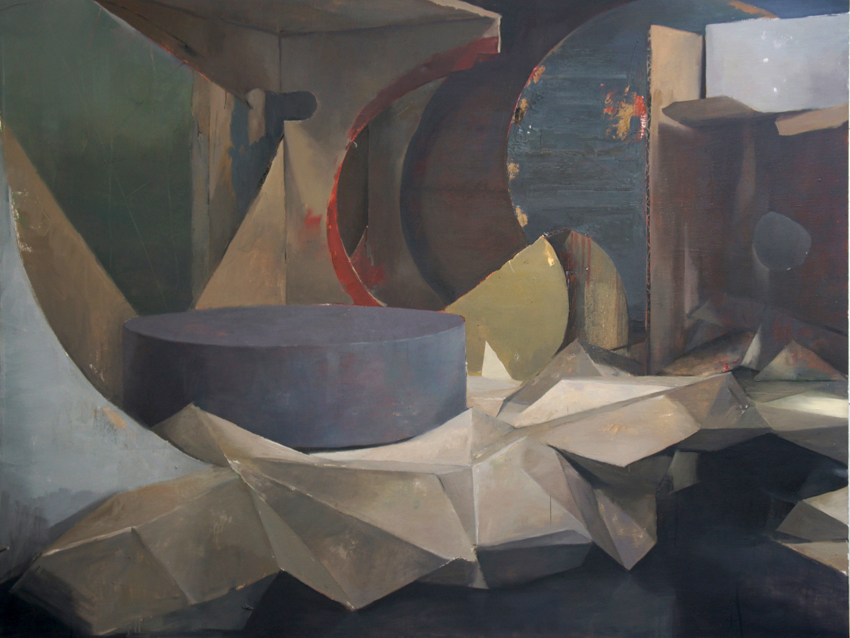 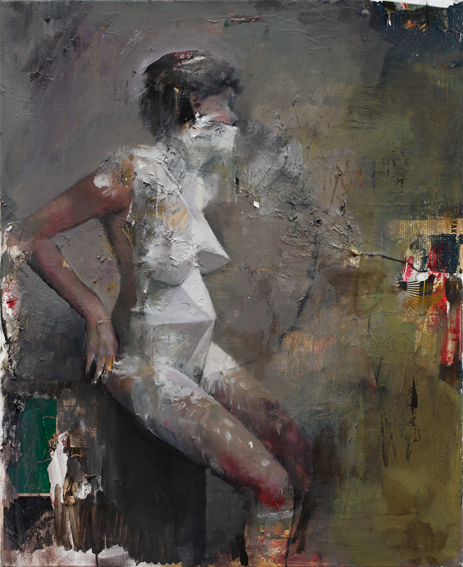 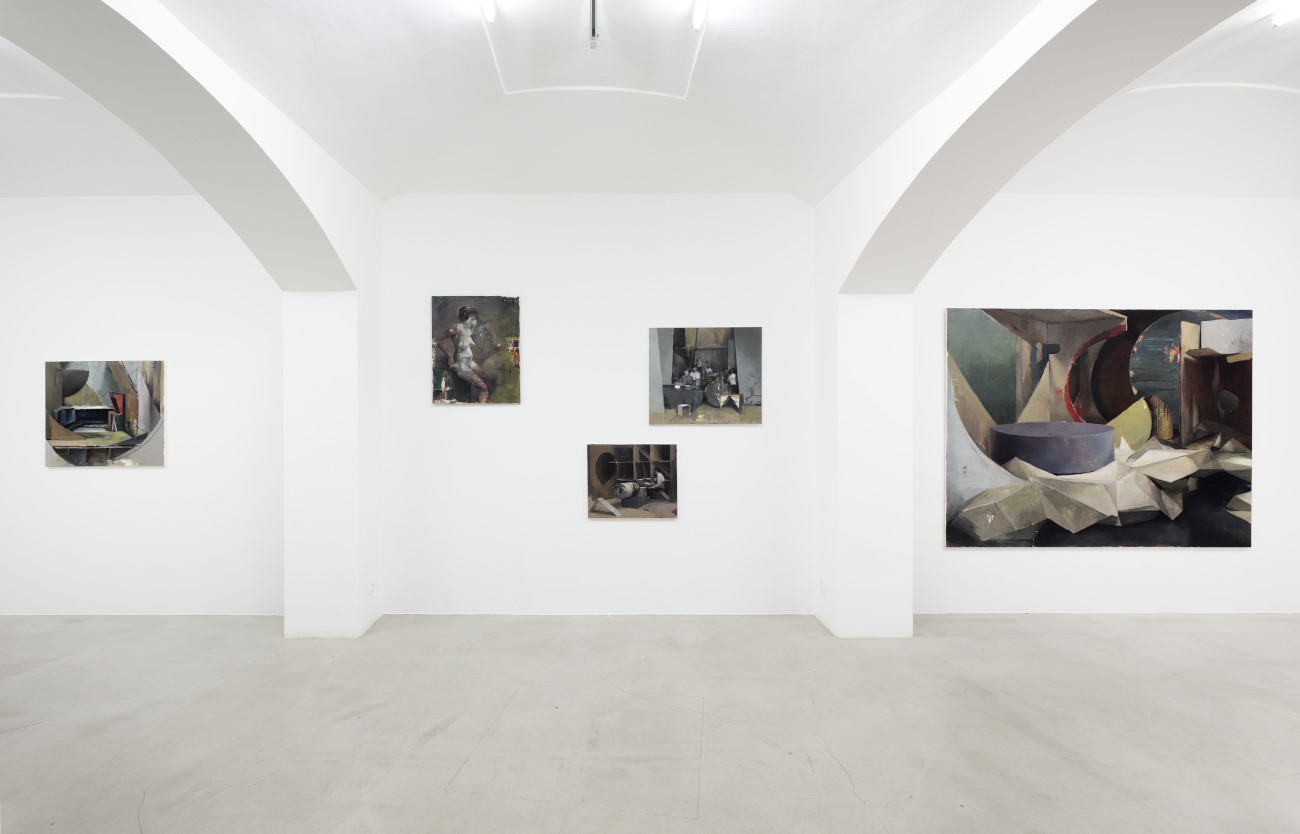 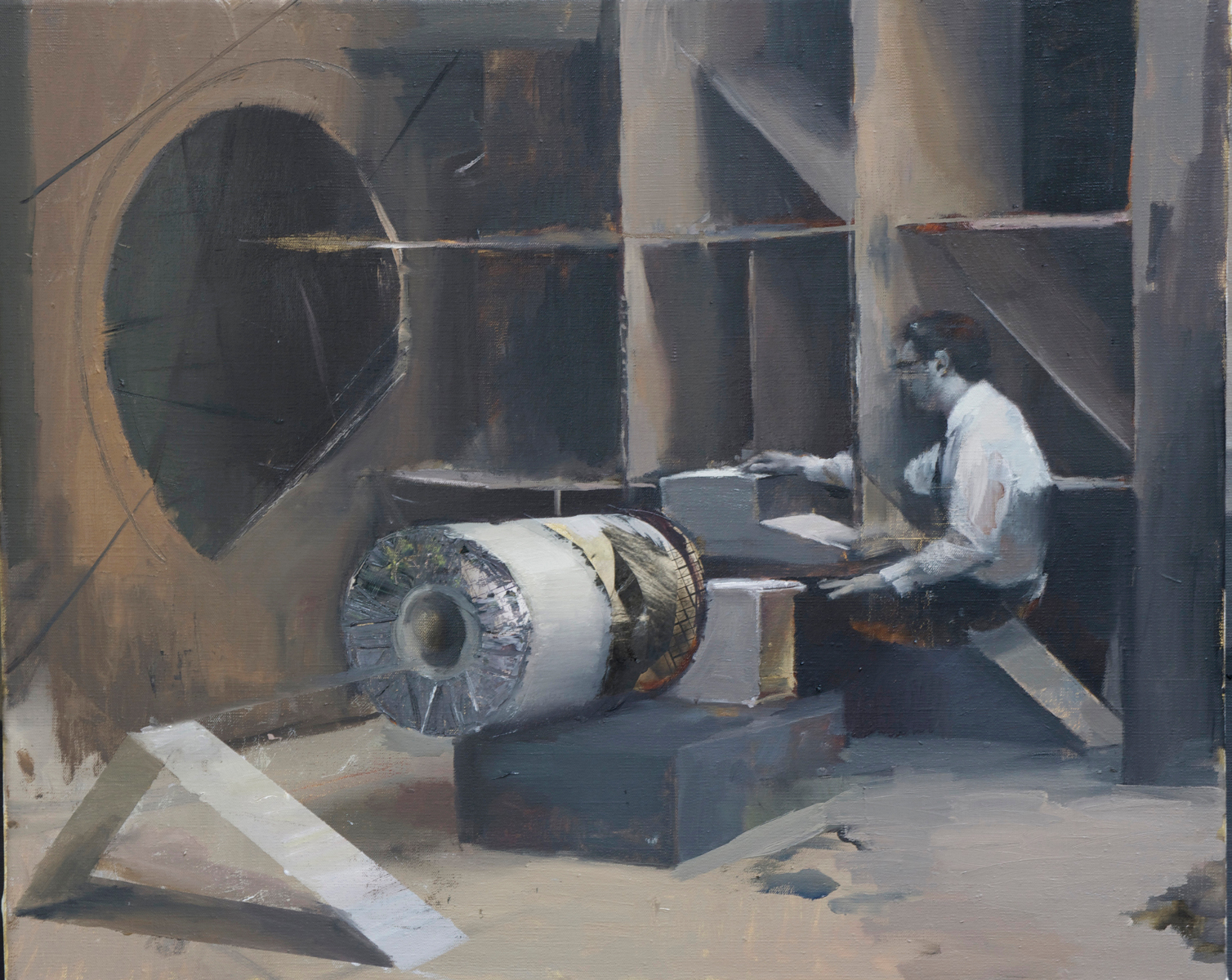 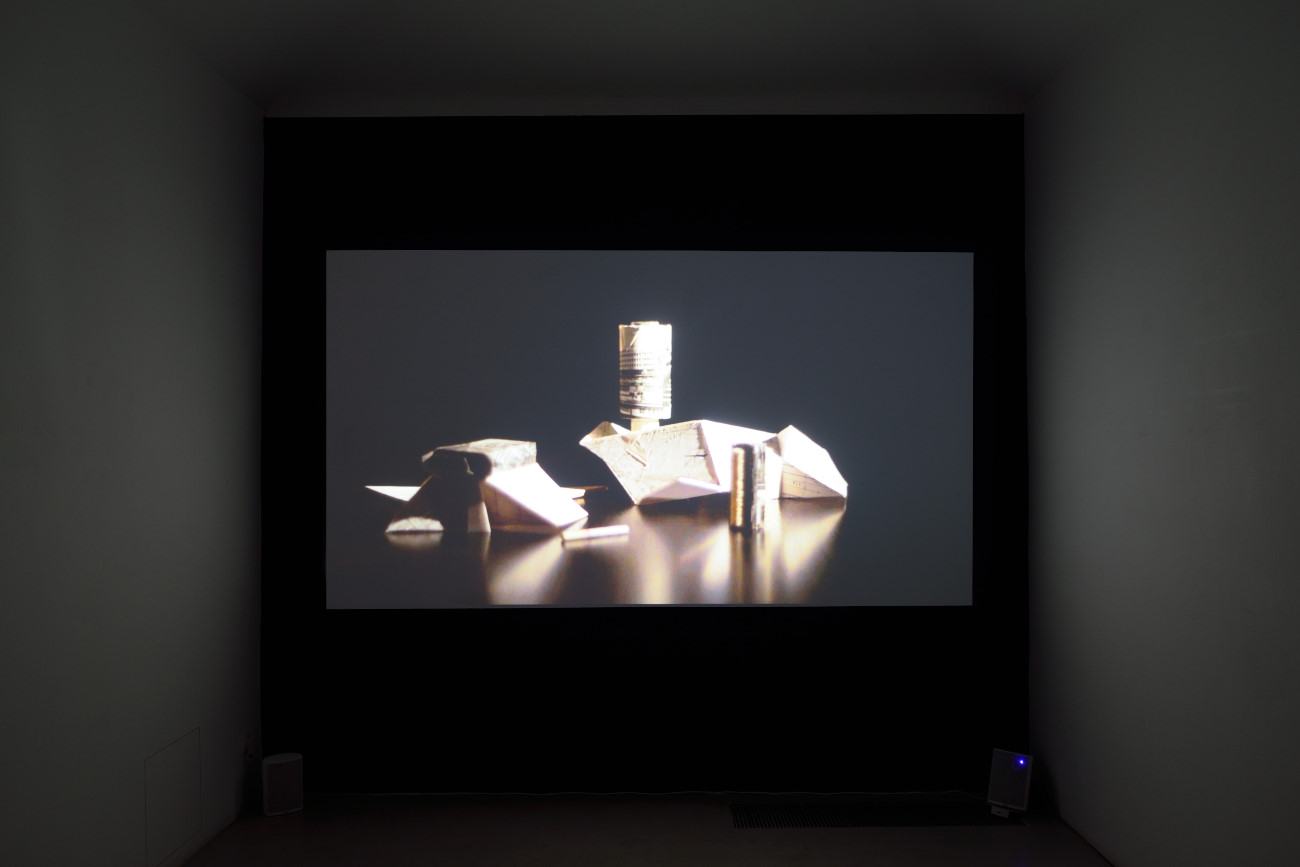 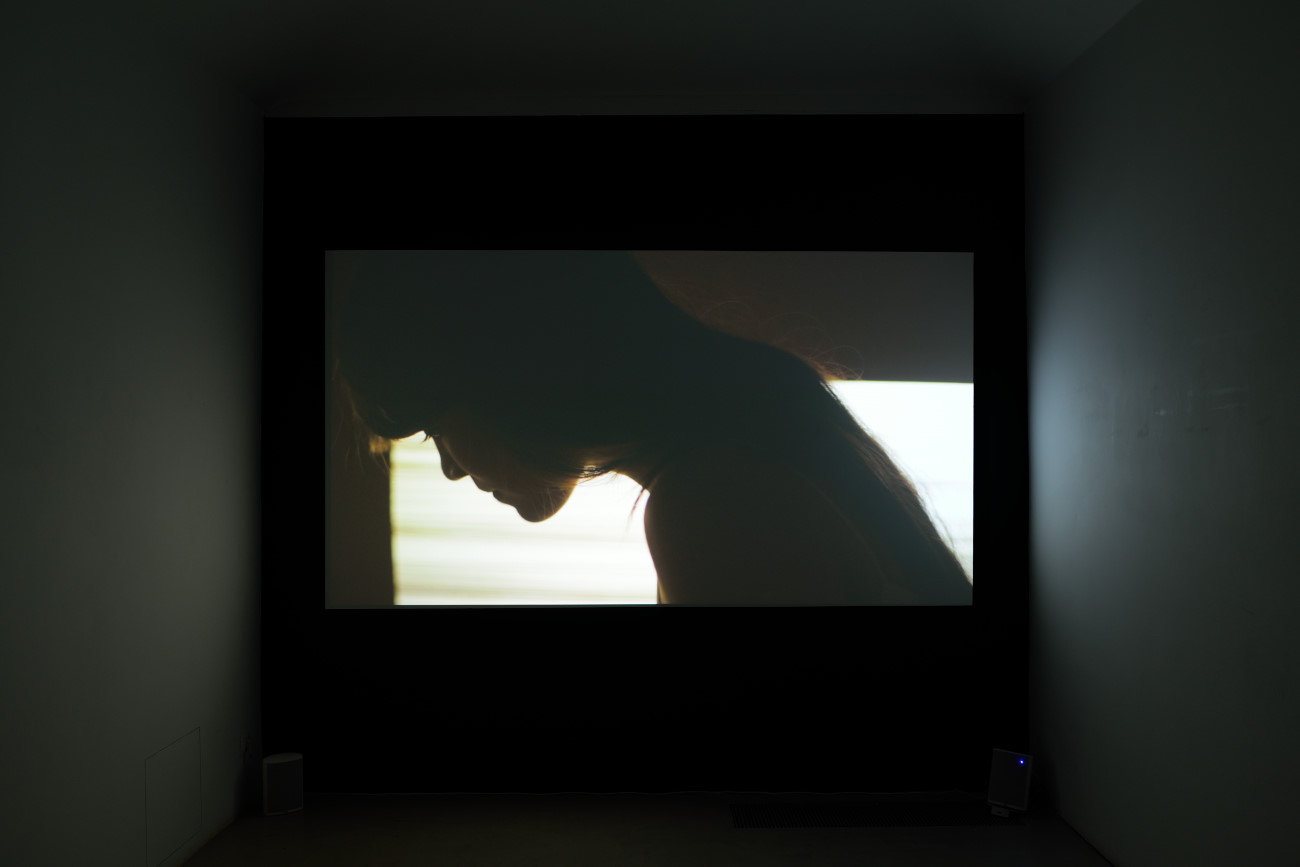 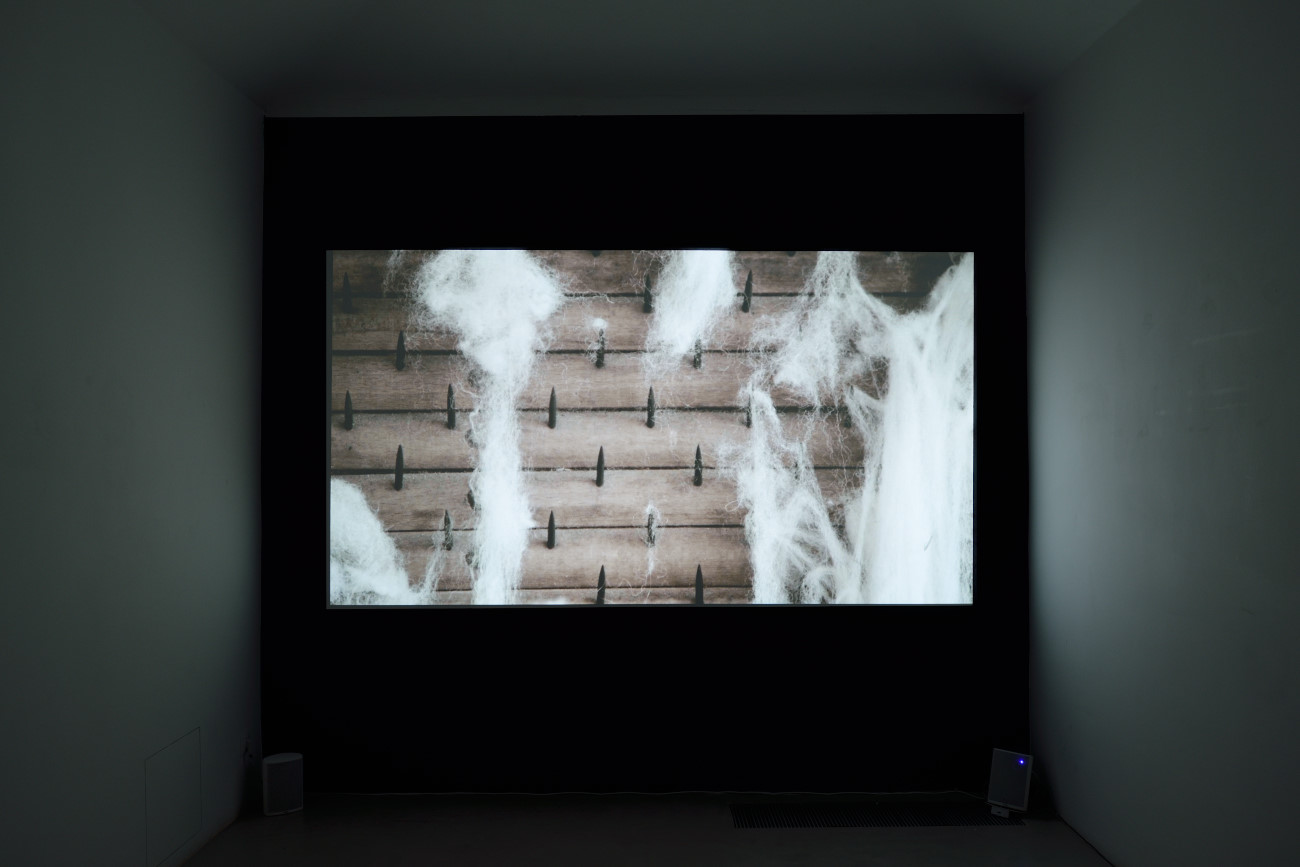 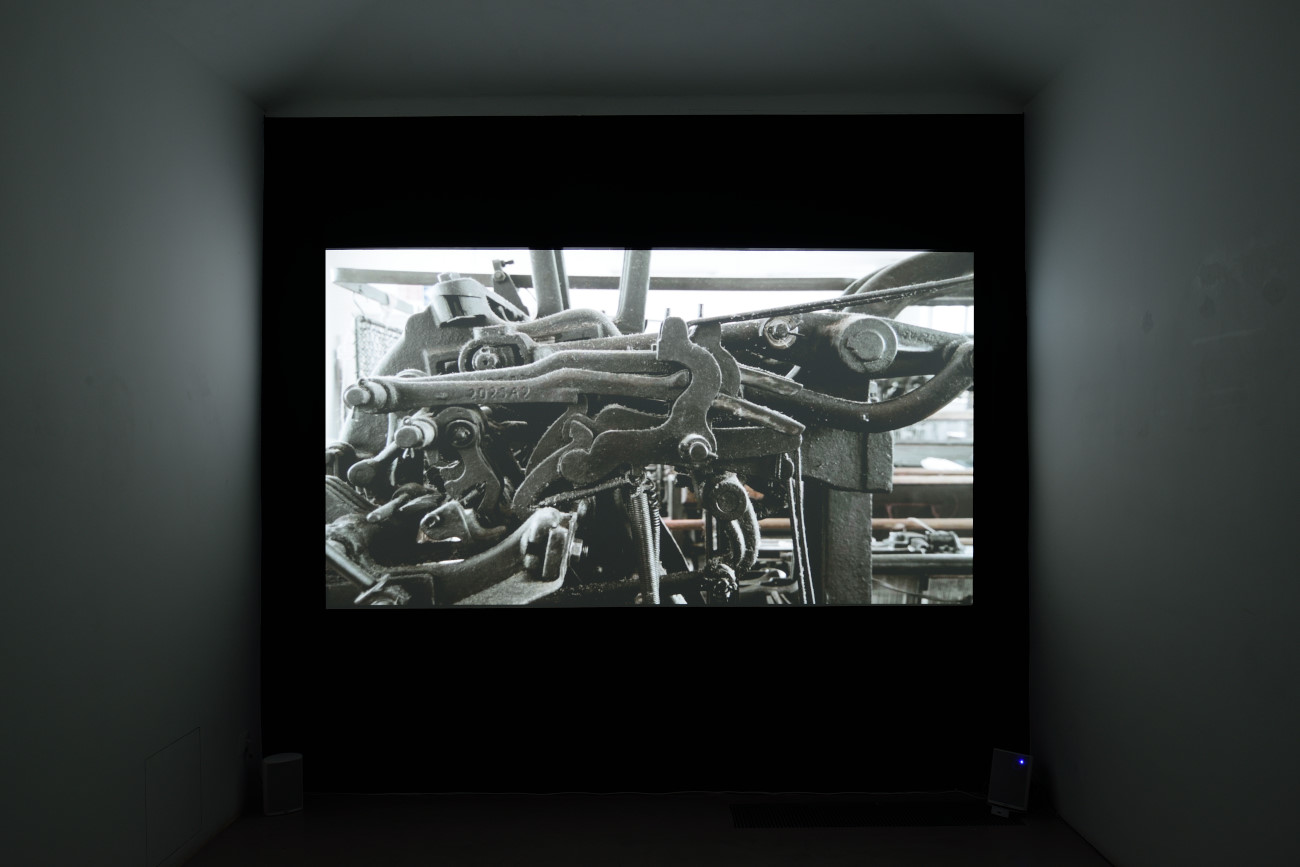 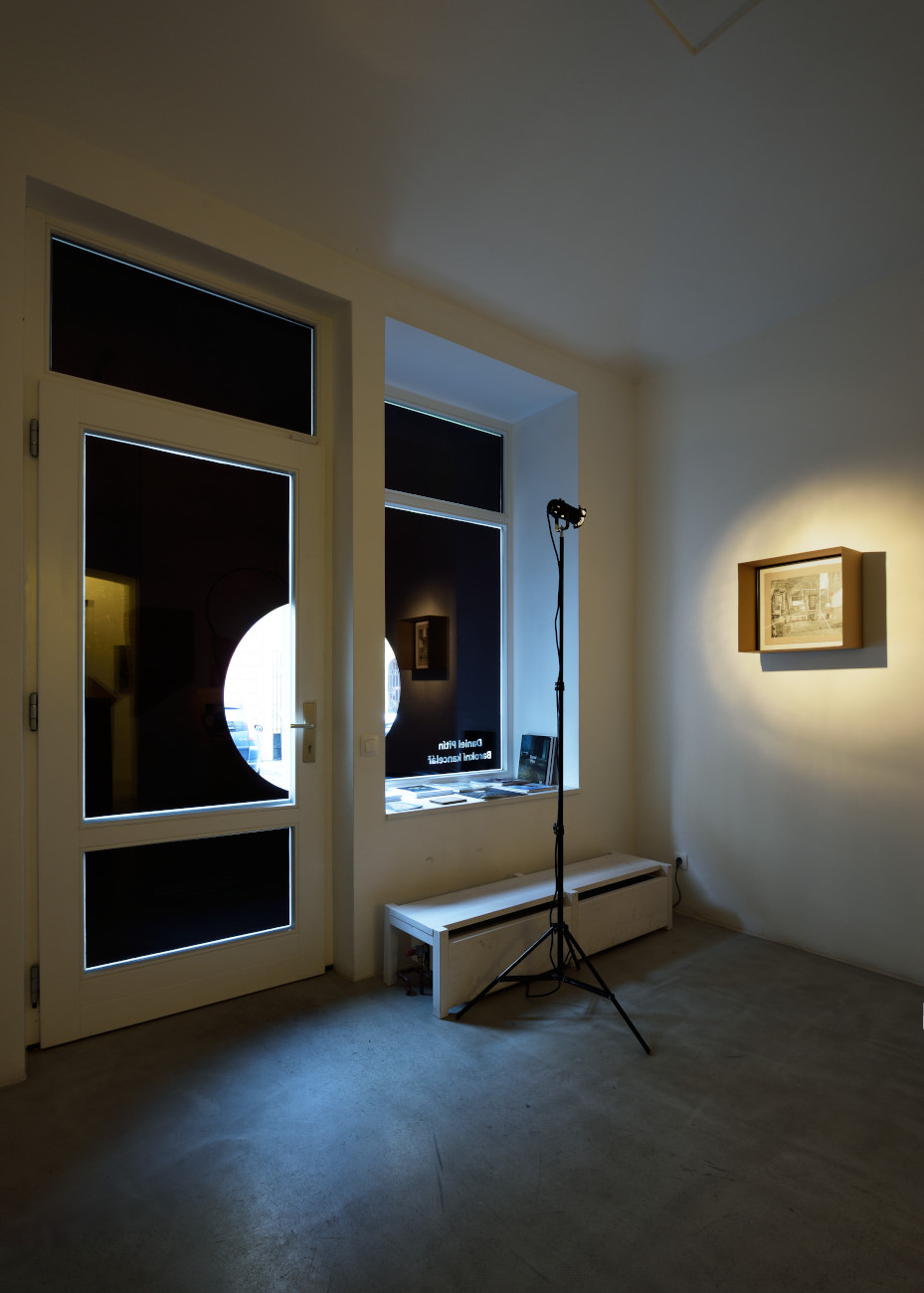 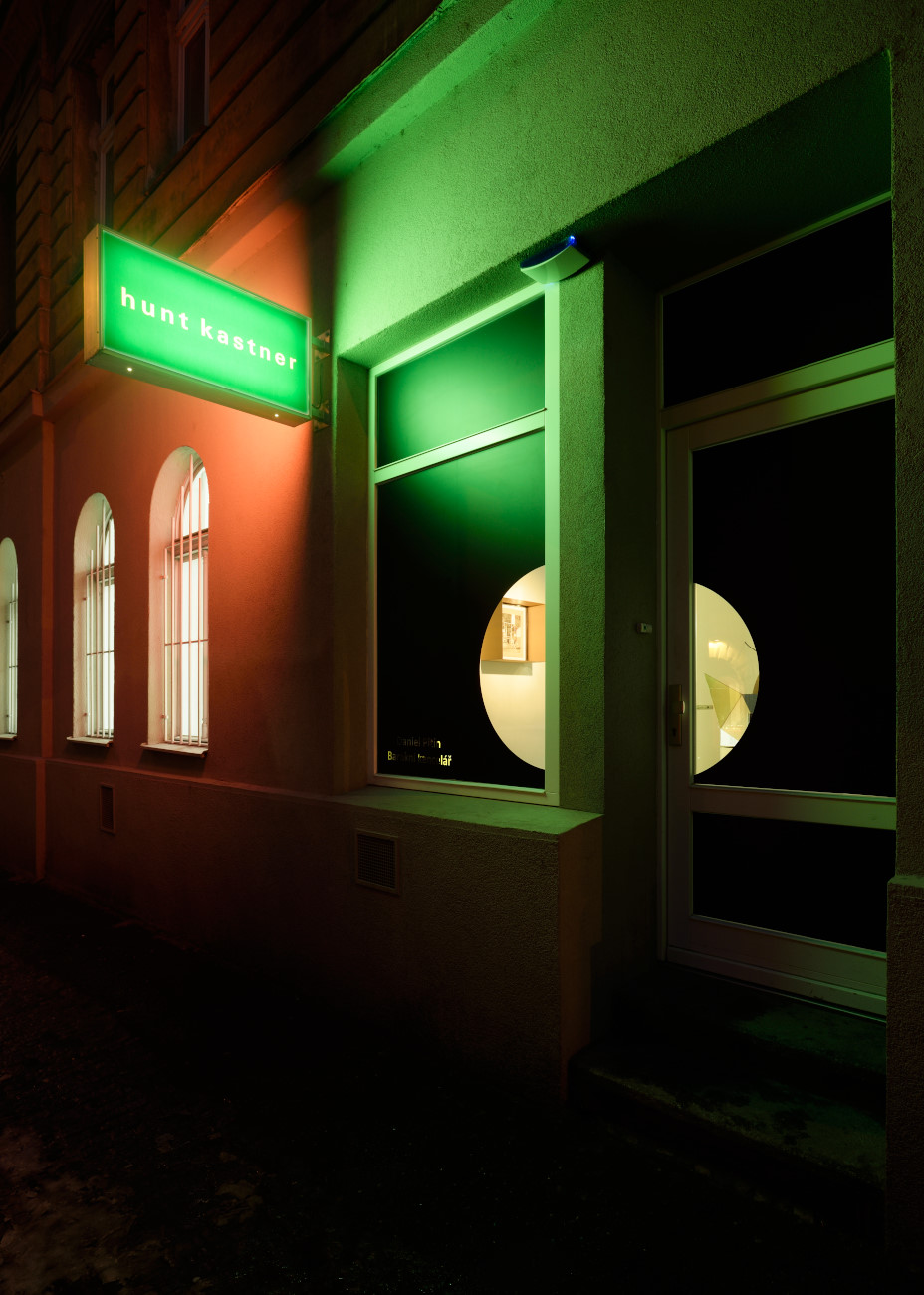 Henry Lime runs into a crossroads within the endless sewer system, a large vaulted chamber full of entryways, passageways, and openings onto the artificial underground rivers that crisscross the hidden city beneath the postwar ruins of Vienna, a city divided into two blocs of eastern and western spheres of influence. From all sides, we can hear indistinguishable shouting – the voices of the police officers trying to locate him within a shrinking perimeter in the giant labyrinth, though it is unclear from which direction the voices are coming. Lime’s eyes and ears – or rather, the camera lens and microphone – scan the various arched openings, but the echoing walls make it impossible to find a safe way out among the chaos of reverberating voices. In his panic, Henry Lime (Orson Welles), the anti-hero of Carol Reed’s The Third Man, chooses the wrong path and runs straight towards his inevitable end. Strangely, Graham Greene, the author of the screenplay and its later literary adaptation, left this scene out of his novella, as if it was too visual, too sensory, to be captured in words. But these few seconds take the place of many long pages of describing the character of Lime/Welles in this seminal work of postwar American cinema.

Daniel Pitín uses the actors in his paintings and films as a reflection of the state of human society. The characters do not reveal themselves by their own accord, through specific demonstrations of their character and moods in the form of body language or facial expressions. The space itself forms a description of their nature, their state of mind, and their relationships within the broader context. They literally become prisoners of their setting without Pitín ever seeing this state as negative. What is more, his position towards his screenplays is not purely descriptive, for he feels himself to be an actor in an endless process captured by his always narratively open scenes. Each image forms a part of a whole that is slowly taking shape without having clearly defined borders. The formalistic scenography inspired by the visual nature of late modernism thus frames the various situations, but at the same time makes room for moving back and forth among them. The physical mass of architecture ceases to be rooted in reality and is shifted onto the level of the surrealist landscape of consciousness and memory.

The name of Daniel Pitín’s new film, Cloud Cartography, is a reference to his long-term, though previously non-verbalized, interest in the everyday reality of our co-existence within incomprehensible labyrinths of communication, which can be reflected through the internet. Although we automatically entrust our most intimate data to “cloud services” such as Google Drive, Dropbox, iCloud and many other, in reality we have no idea where we are actually sending our documents, images, texts, tables or films. Computer technicians who try to penetrate the secrets of the internet use the term “cloud cartography” for the act of exploring this uncharted territory and creating a map of data clouds – which are not nearly as immaterial as their name might indicate. At a time when manipulative marketing proclaims the environmental nature of the latest developments in computer technology, when every new laptop or smartphone bears an eco-friendly manufacturing certificate, this virtual cloud in actuality consists of a small number of remote data centers – carefully protected buildings in distant locations that burn as much fossil fuel as a small city. And in these spaces filled with their endless rows of server boxes, it makes no difference whether the photograph of your children is stored on the same disk as the data from a pornographic website or back-up information regarding the location of soldiers on a distant battlefield. On the one hand, this fact points towards the democratic nature of the internet, but at the same time it raises serious concerns. The mapping process involves infiltrating an account in the cloud, and from there exploring more and more surrounding data until, step by step, a complete cartography of the cloud’s structure has been created.

The internet can thus be easily compared to an ancient sewage system connecting households throughout the city within an extensive underground river like the one that Henry Lime was trying to escape – a far better comparison than, for instance, the one used by Bill Clinton in the 1990s, when he likened the still-evolving internet to the interstate highway system. After all, with cars you always know where you are coming from and where you are going, but 99% of the time you don’t know where the pipes from your sink lead, nor do you want to know.

Although Pitín’s paintings inherently possess the element of time – frozen, narrative time – they merely hint at what Cloud Cartography does literally. The individual actors are placed into various scenographies of deconstructed matter that open up and are interconnected by direct, indirect and blind passageways. According to Pitín, when you place his paintings in a row, you get the floorplans of rooms and corridors forming an abstract architecture. The principle reference source for Cloud Cartography and the series of paintings entitled Baroque Office was Gilles Deleuze’s book “The Fold: Leibnitz and the Baroque” (1988), in which Deleuze presents an interpretation of Leibniz’s philosophical work and uses the baroque as a theoretical tool for analyzing contemporary art. The book opens as follows:

“The Baroque refers not to an essence but rather to an operative function, to a trait. It endlessly produces folds. […] The Baroque fold unfurls all the way to infinity. First, the Baroque differentiates its folds in two ways, by moving along two infinities, as if infinity were composed of two stages or floors: the pleats of matter, and the folds in the soul. […] A labyrinth is said, etymologically, to be multiple because it contains many folds. The multiple is not only what has many parts but also what is folded in many ways. A labyrinth corresponds exactly to each level… […] A ‘cryptographer’ is needed, someone who can at once account for nature and decipher the soul, who can peer into the crannies of matter and read into the folds of the soul. Clearly, the two levels are connected.”

Although Pitín remains more or less true to his reconstruction of Leibniz’s model, he tries in all his works to offer the possibility of abandoning the infinitely tangled web of folds that make up his canvases and scenographies and the fates of their actors. At the film’s conclusion, it looks as if a way out is within reach, but it proves to be an illusion – the web of information does not abandon its system, its fixed structure, but leads merely into the spotlight of public exhibition in a theater illuminated seemingly by daylight but in reality by further flows of information. We are standing on a stage from which there is no escape.

Struck by a policeman’s bullet, Lime/Welles tries to climb a winding staircase out of the underground labyrinth. He is lying on the upper steps, trying in vain to open the manhole cover in order to escape. His fingers poke out through the grate, but to no avail. He exchanges one last glance with his friend, and is hit by the final bullet. He will never leave the labyrinth.

Gilles Deleuze, The Fold: Leibniz and the Baroque, 1988

Daniel Pitín, Blind Man’s Bluff, 2015 (The Other Side of an Image, Adam Budak in conversation with Daniel Pitín)