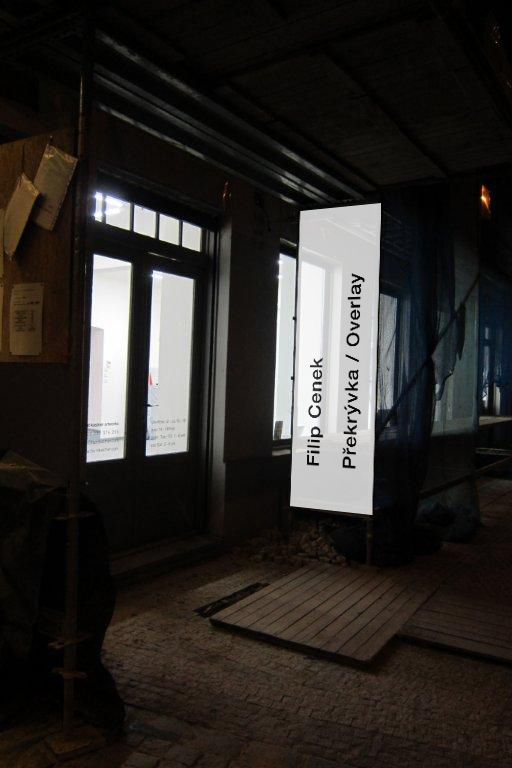 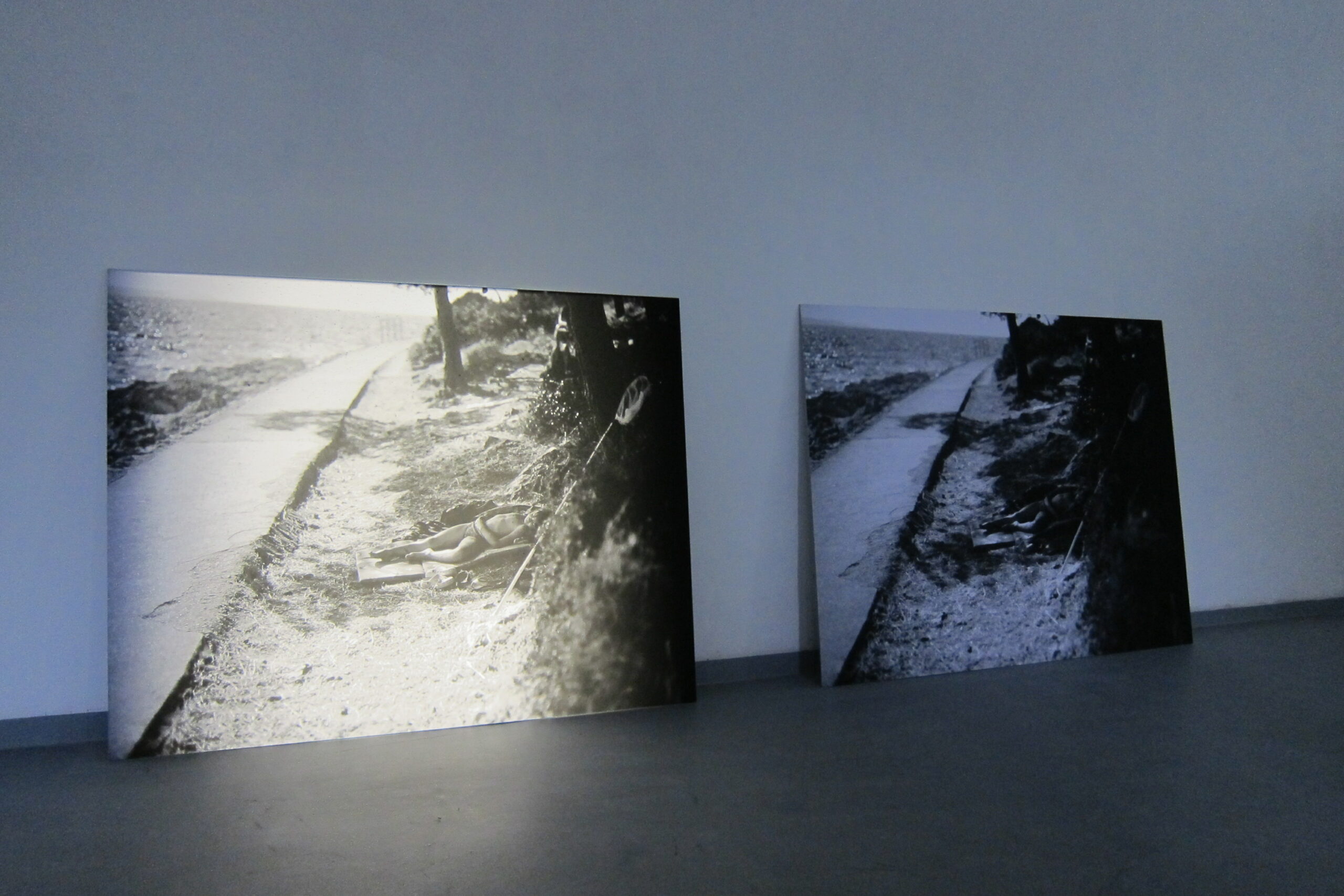 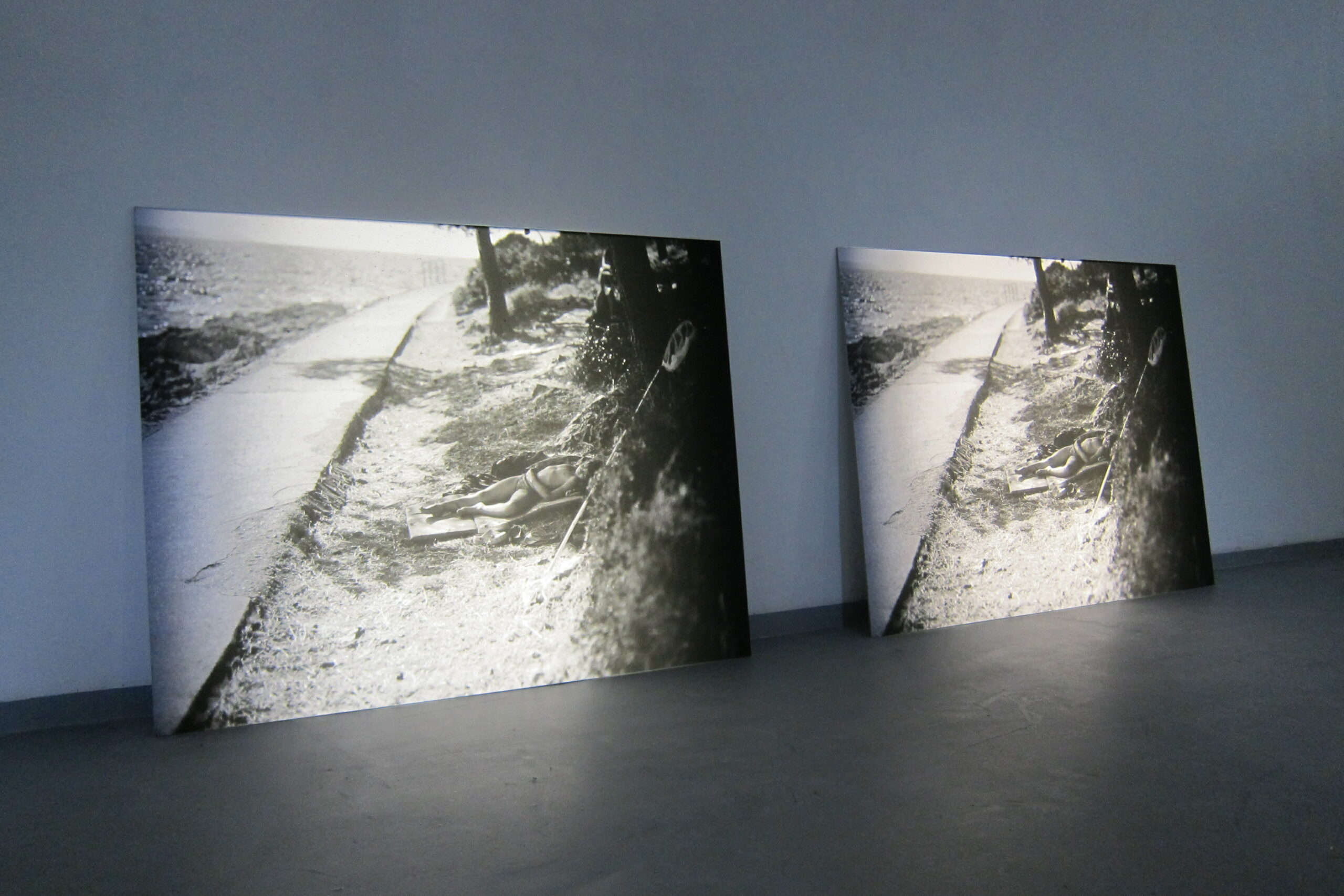 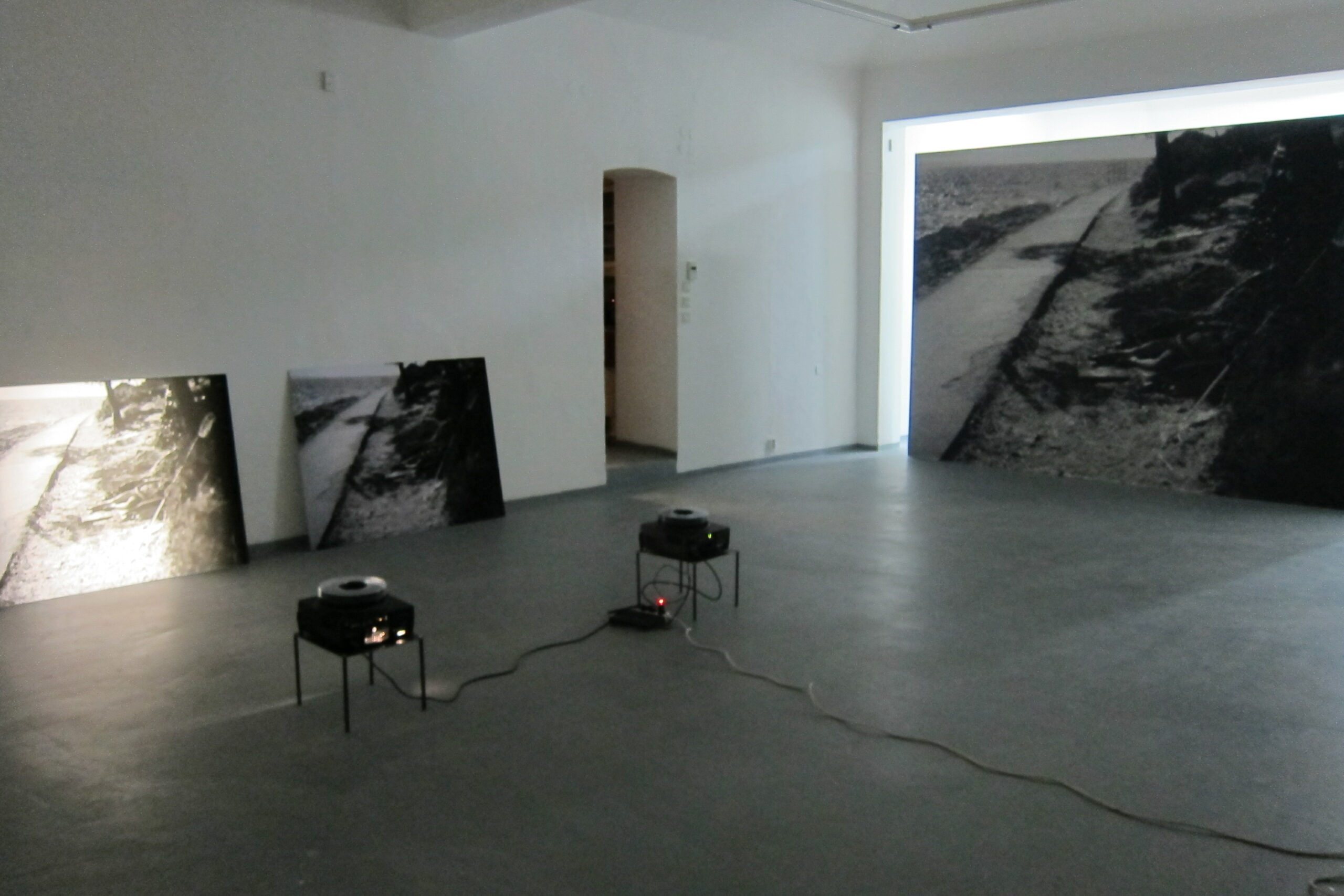 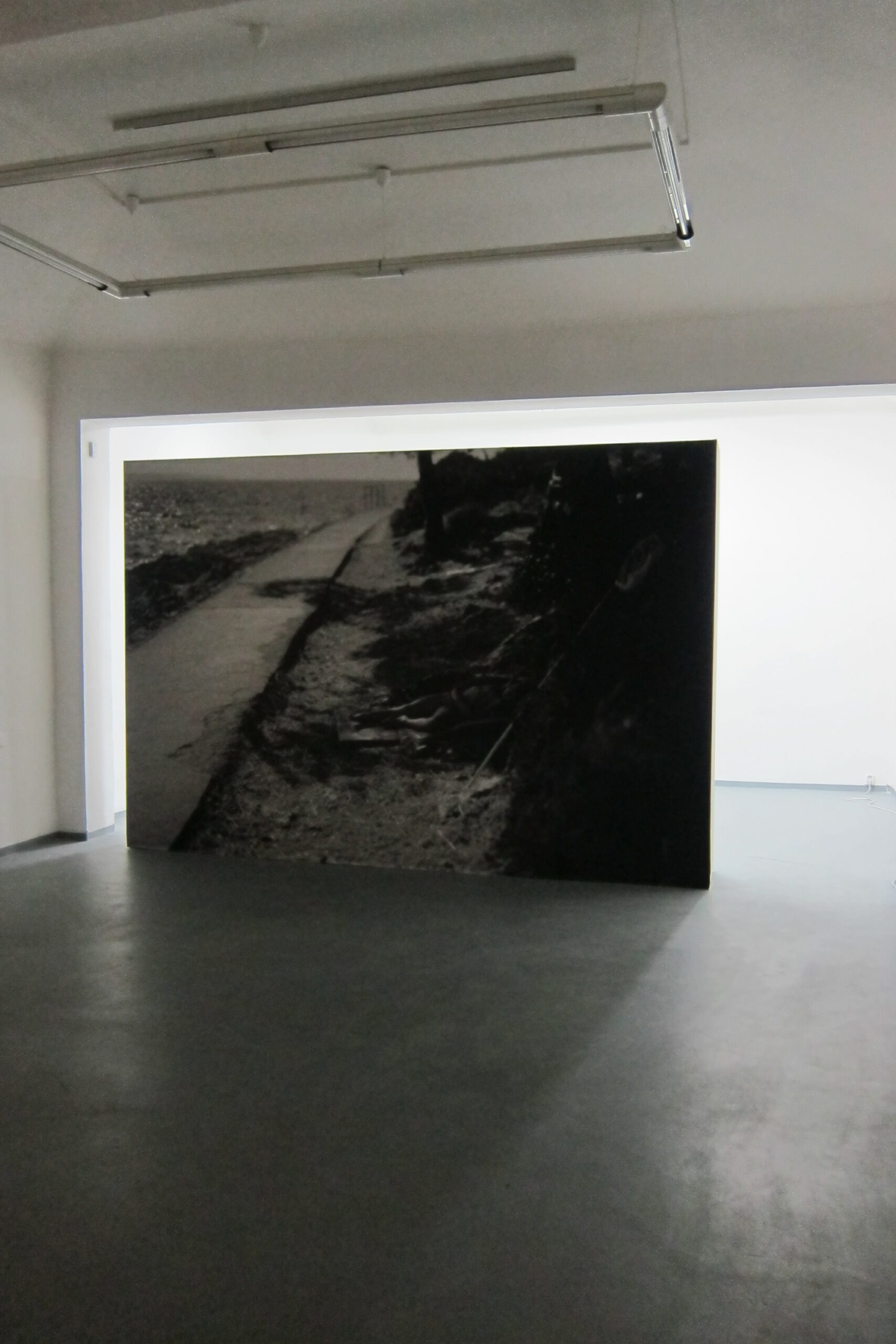 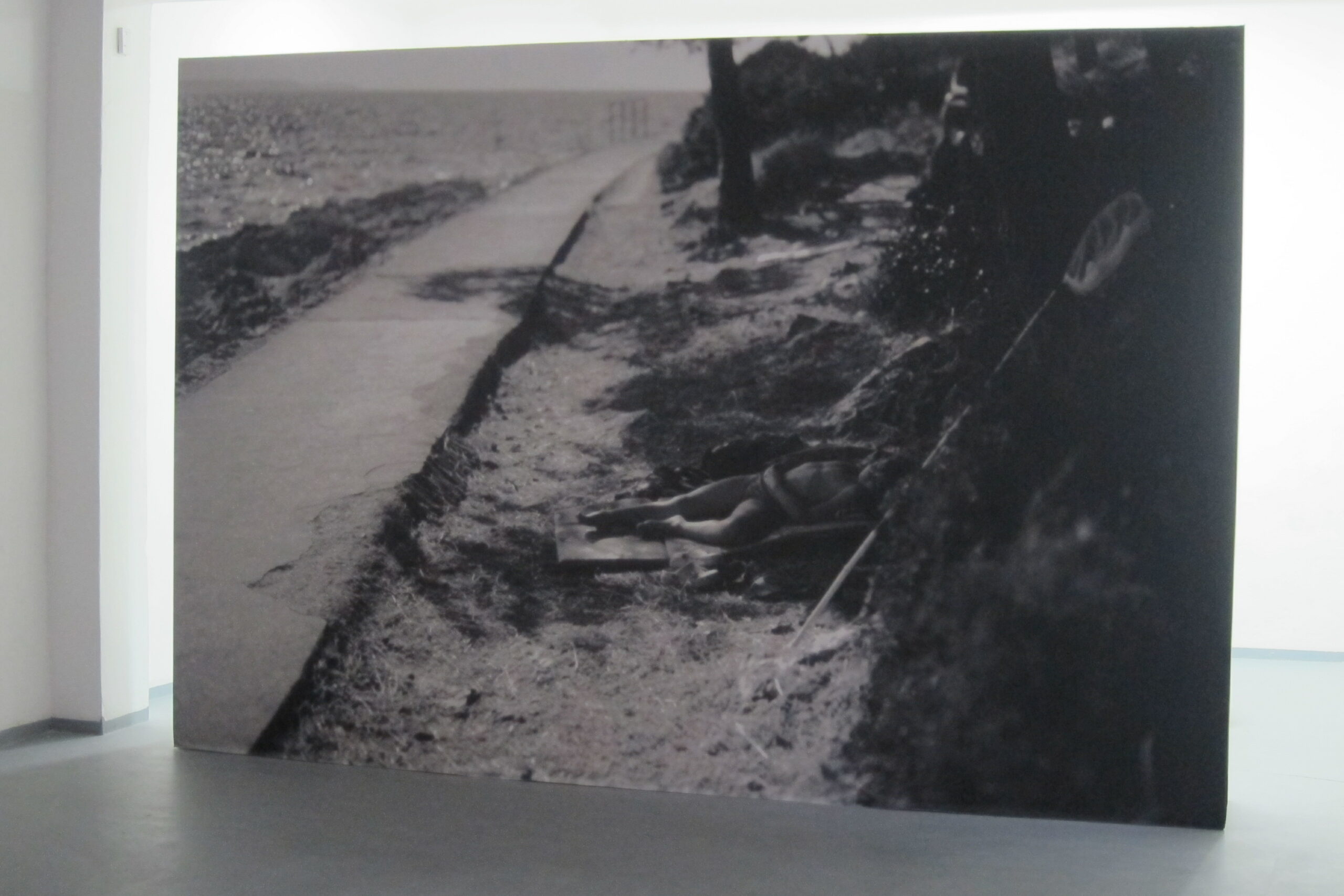 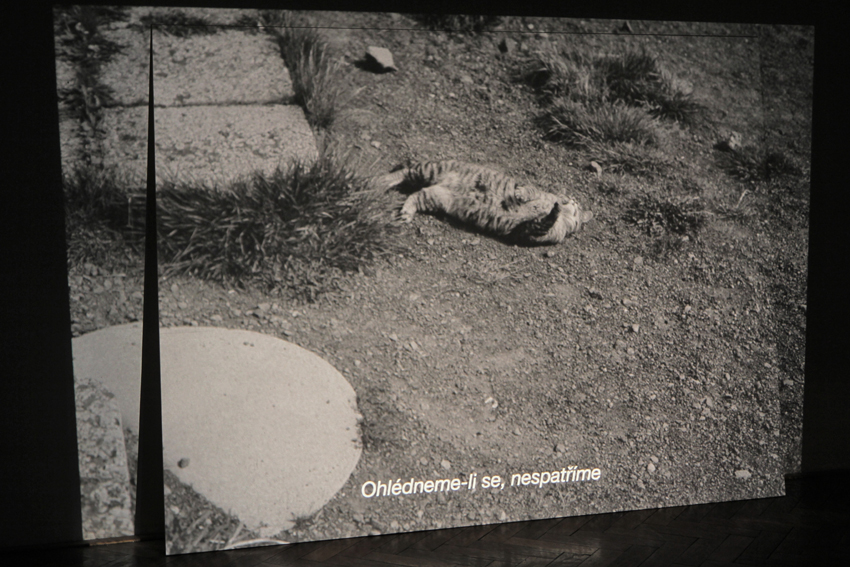 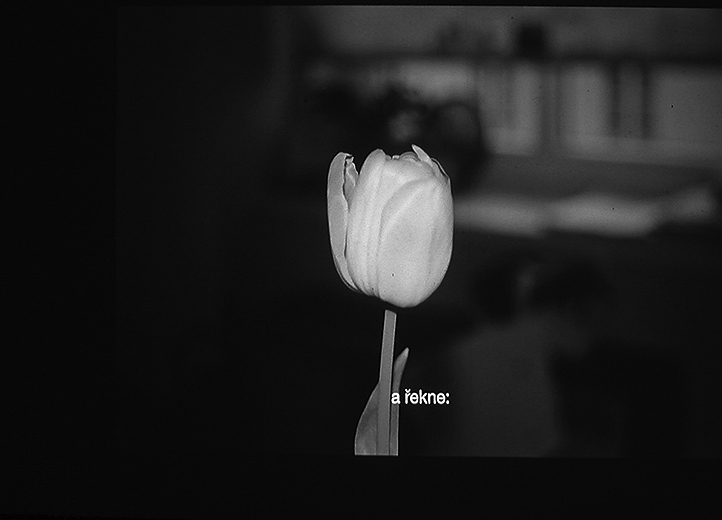 hunt kastner is very pleased to present a new installation of work by Filip Cenek, where the artist attempts to adapt our perception of reality through the changing impact of filtering light –  or rather obscuring it to produce shade and shadow. In the past, Cenek has often overlayed text onto his images to create a non-linear narrative. Here, light and darkness break the unlimited monotony of the walls and the image, constantly interacting to to produce a nostalgic feel for a familiar past.

Filip Cenek (born 1976 in Jesenik in Northern Moravia) lives and works in Brno, Czech Republic. Trained as a cinema projectionist after finishing high school, he went on to study at the Faculty of Fine Arts of the Brno University of Technology in the studio of video art, continuing his studies in the post-graduate programme at the Centre of Audiovisual Studies at the Academy of Performing Arts in Prague (FAMU), graduating in 2008 with the Josef Hlavka Award for the best graduating student work.

As a student, Cenek was interested in the theory and practice of non-linear stories and narration in the digital environment (especially with the paradox of the expression “interactive story”). Later, he became involved in various collaborative projects focusing on animation and vjing (particularly in relation to fuzziness, illegibility and omissions as creative potential). In 2004, he was awarded the Developmental grant of Tranzit for his work in the field of visual media. In 2006, the Danish-American publisher Errant Bodies, focusing on contemporary experimental music and its overlaps with visual art, published the DVD-Video disc Carpets Curtains, documenting his concert cooperation with architect and musician Ivan Palacky, and in 2011 he was a finalist for the Jindrich Chalupecky Award for Young Artists.  He has been co-organizer of New New! Festival in Brno and co-curator of Fresh Film Fest (Theatre Optique section) in Karlovy Vary. He has presented his works at contemporary art exhibitions and film festivals in the Czech Republic and abroad (Centre Pompidou, Paris; L’immagine leggera, Palermo; EMAF, Osnabruck; Wardrobe, Leeds; Parker’s Box, New York; MNAC, Bucharest; SPOR, Aarhus; TransFusion, Hamburg among others). He work is represented in the National Gallery Collection of Modern and Contemporary Art in Prague, in the Marek Brothers Collection, and in several foreign video libraries.