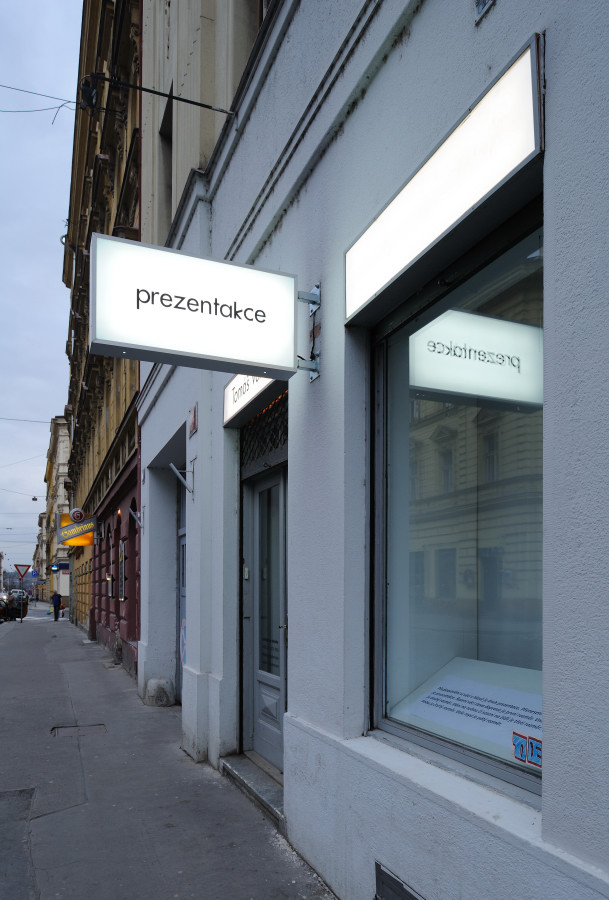 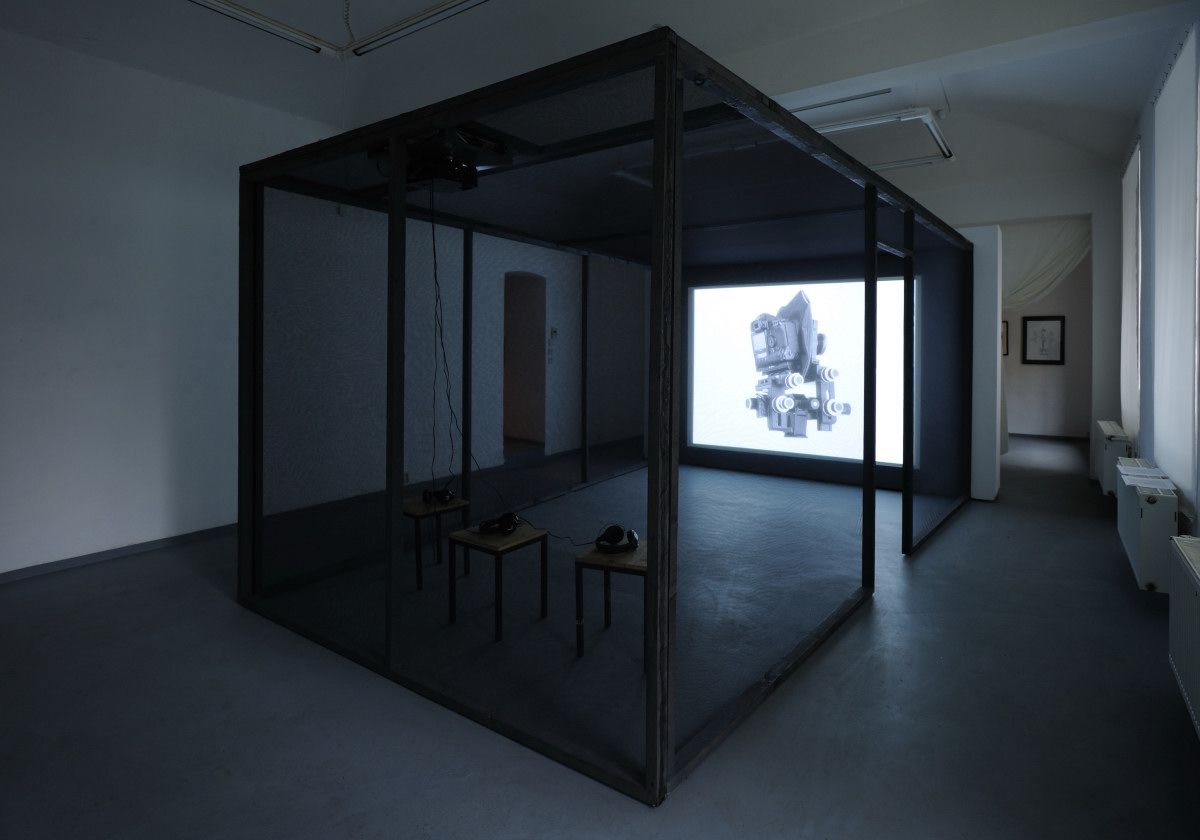 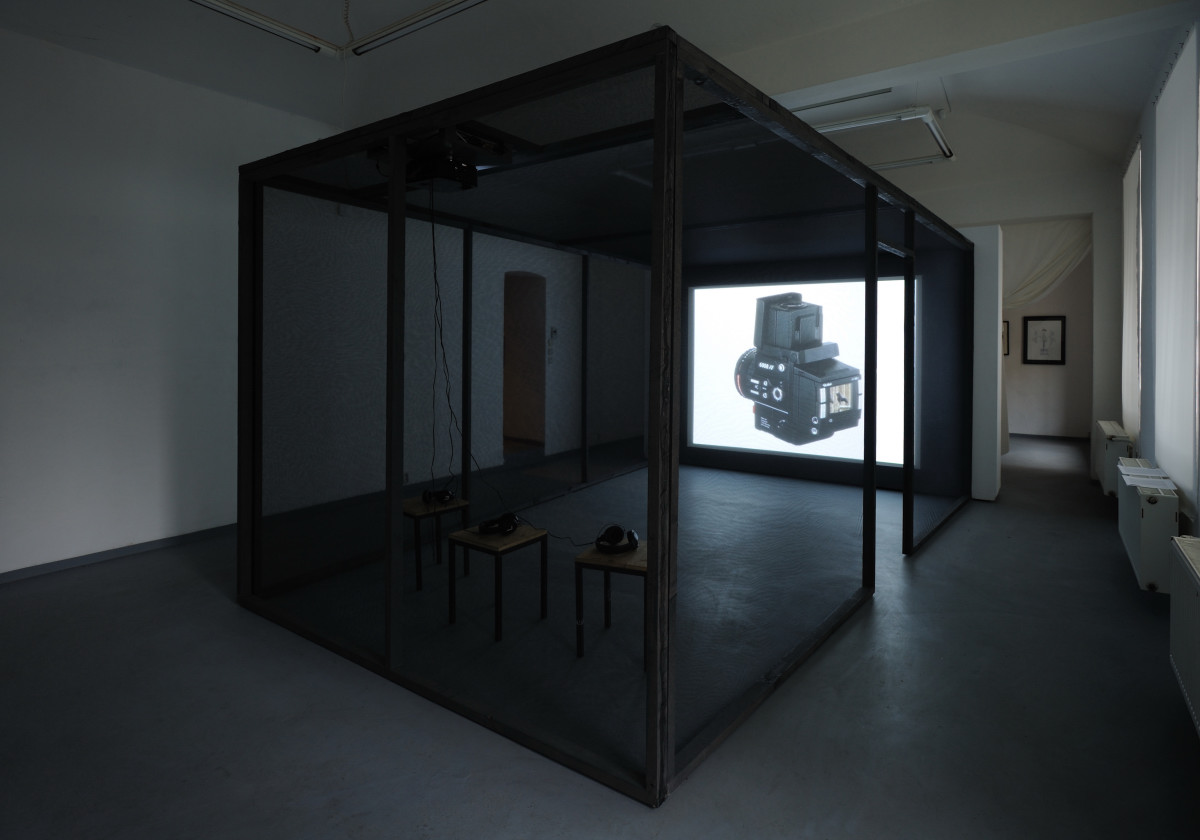 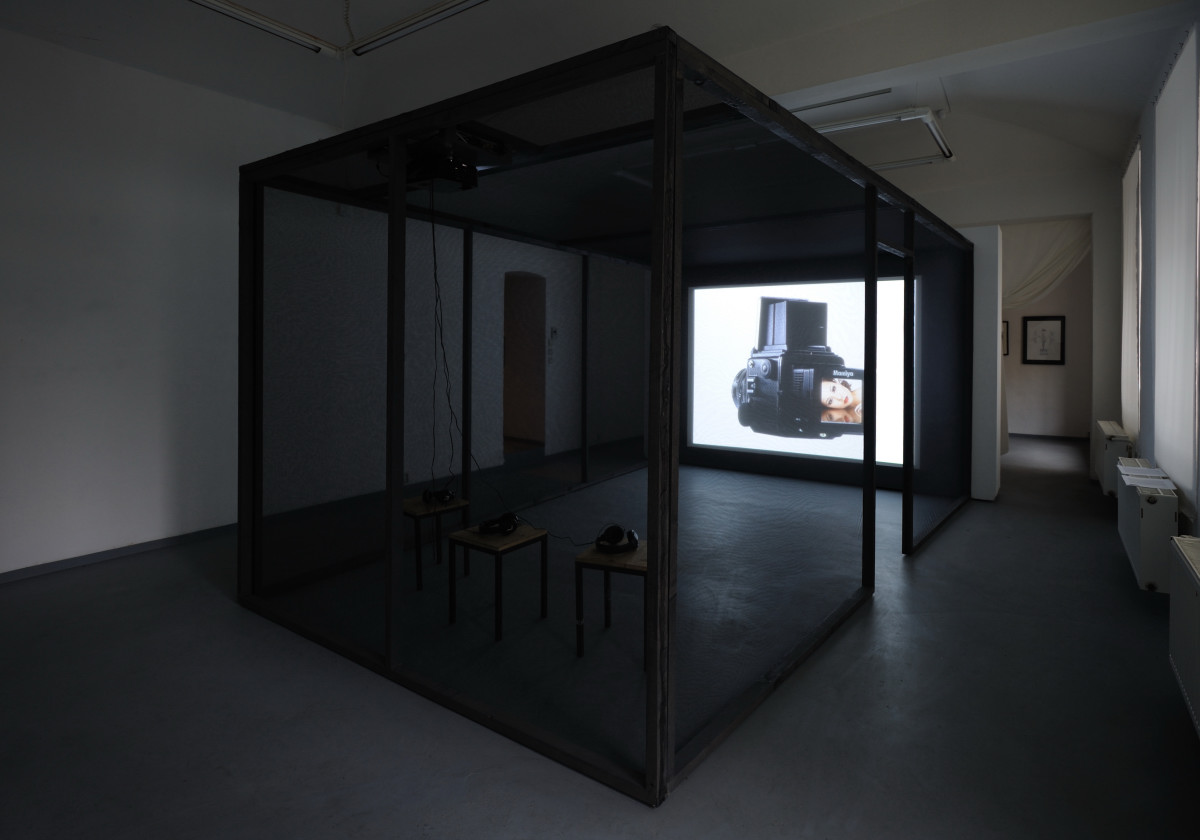 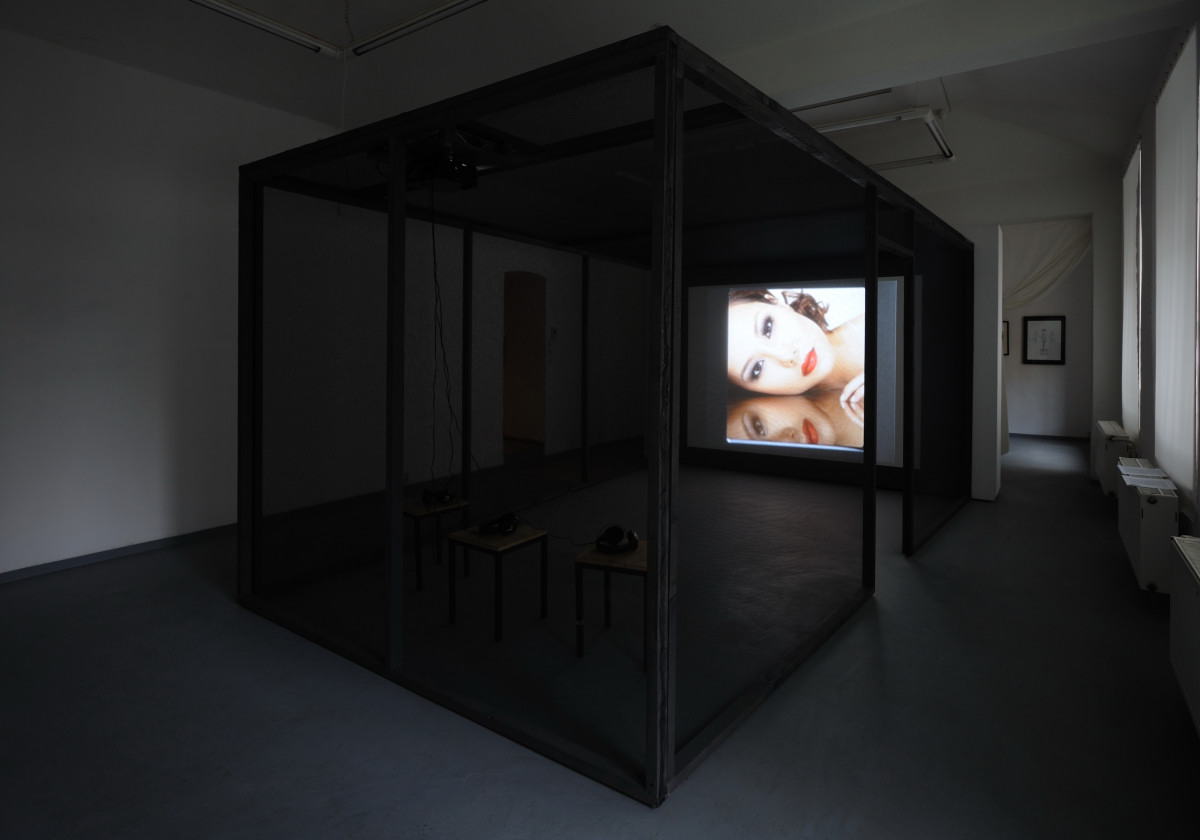 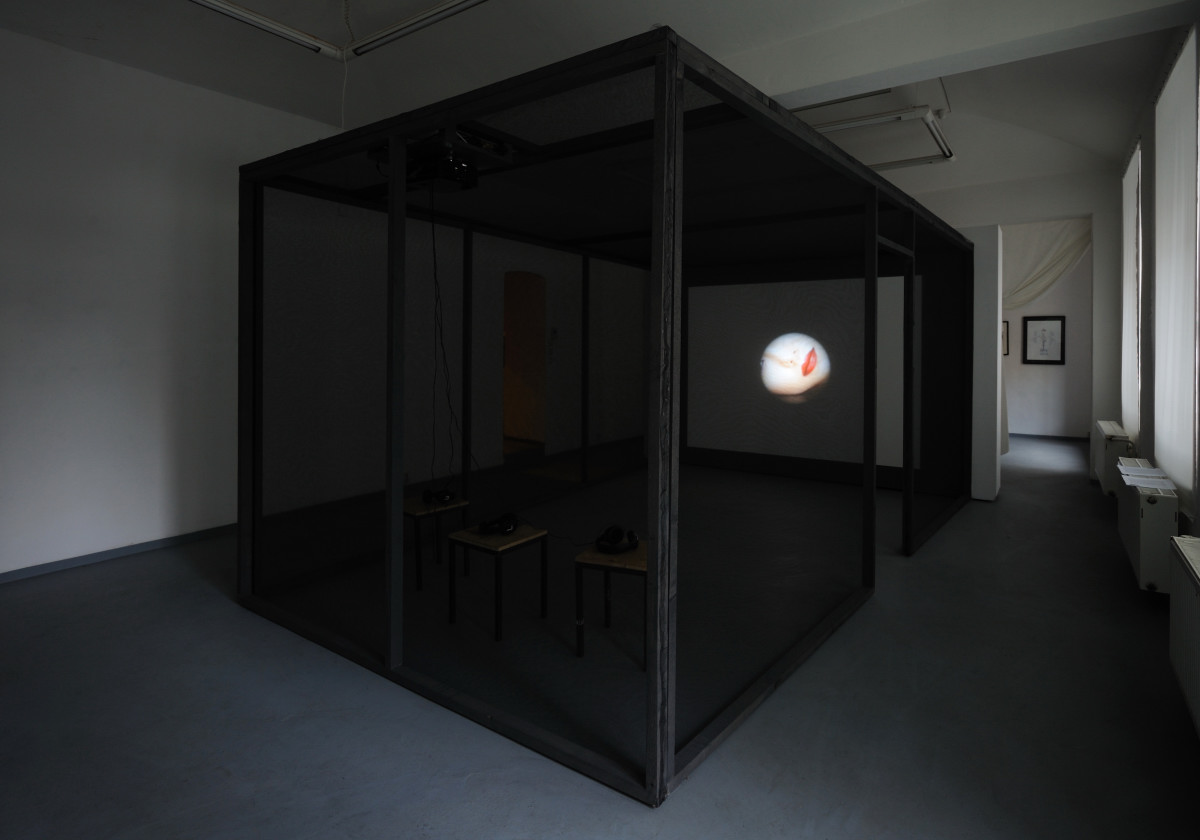 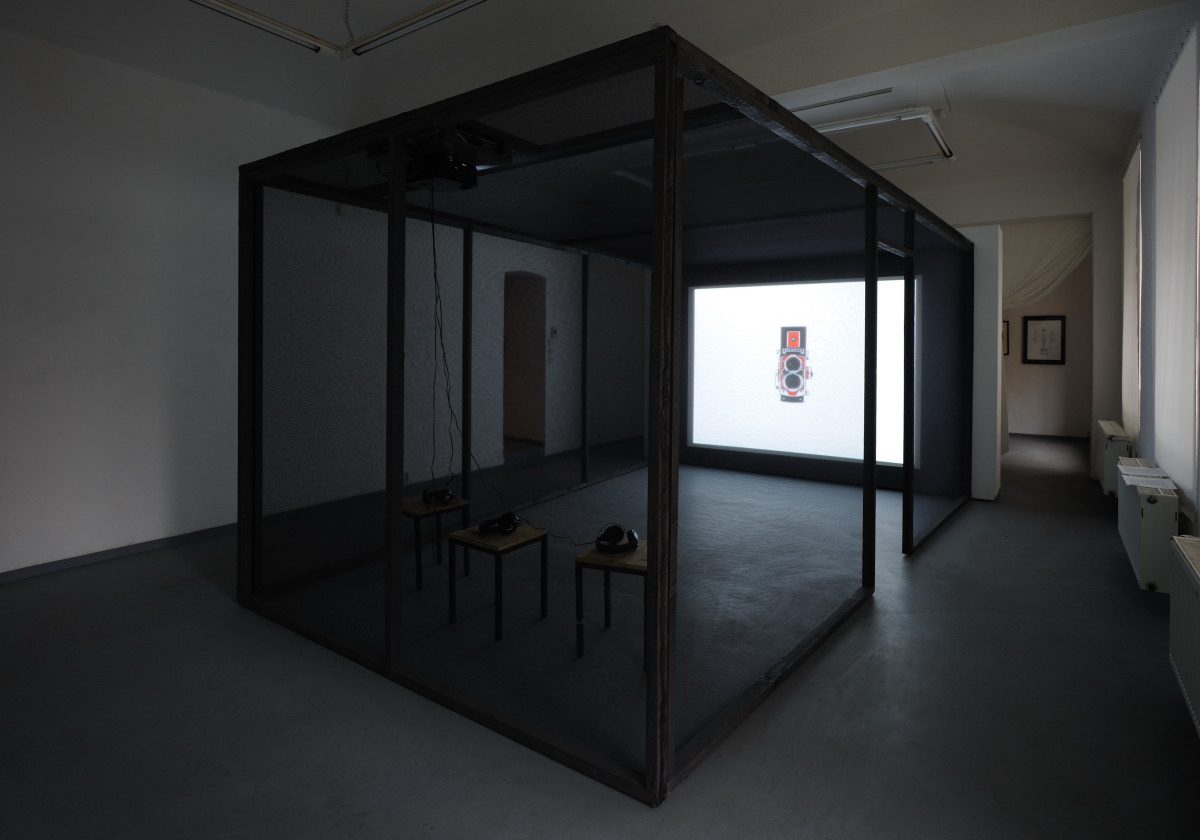 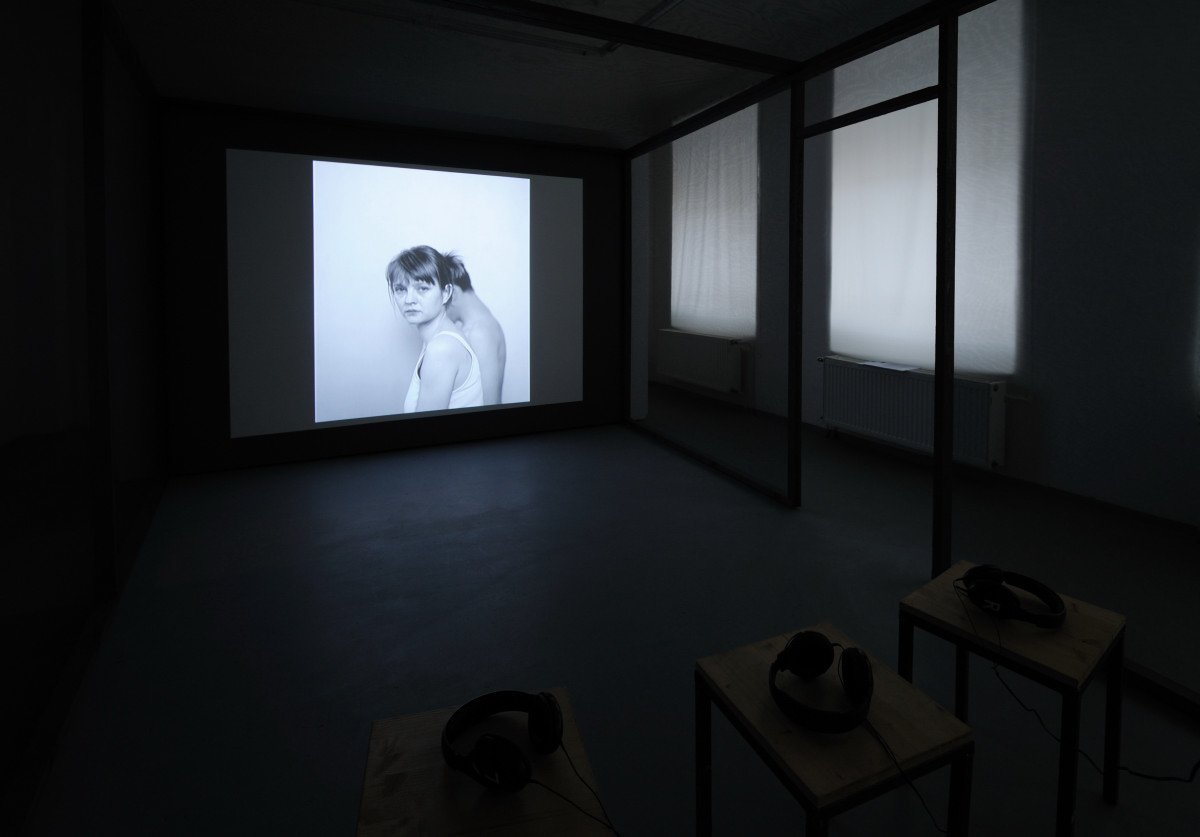 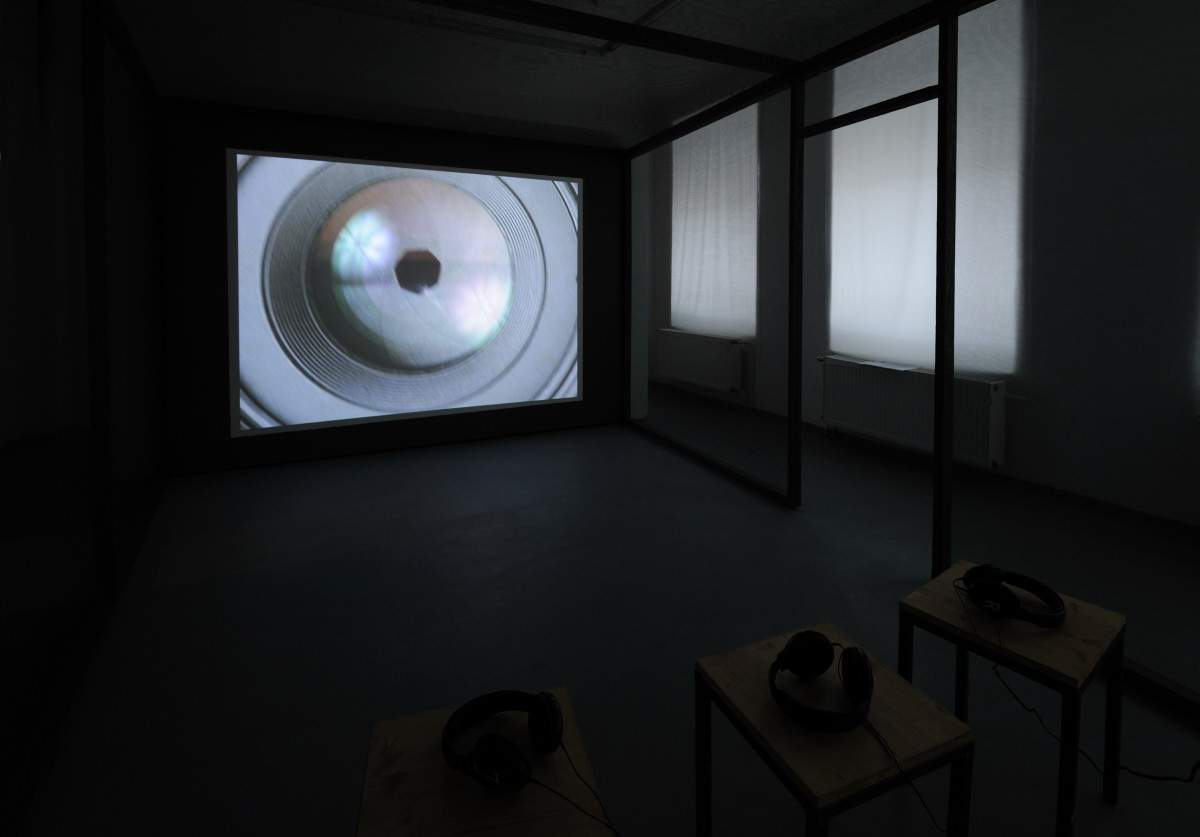 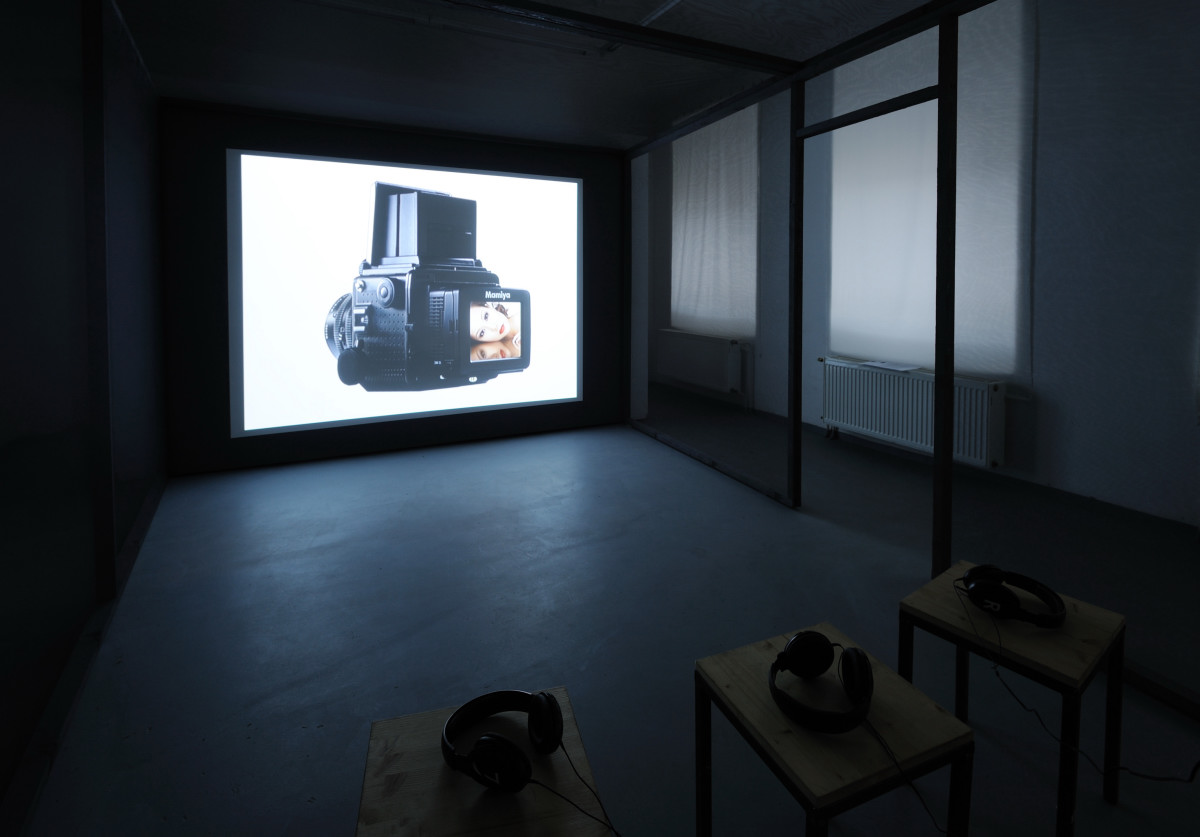 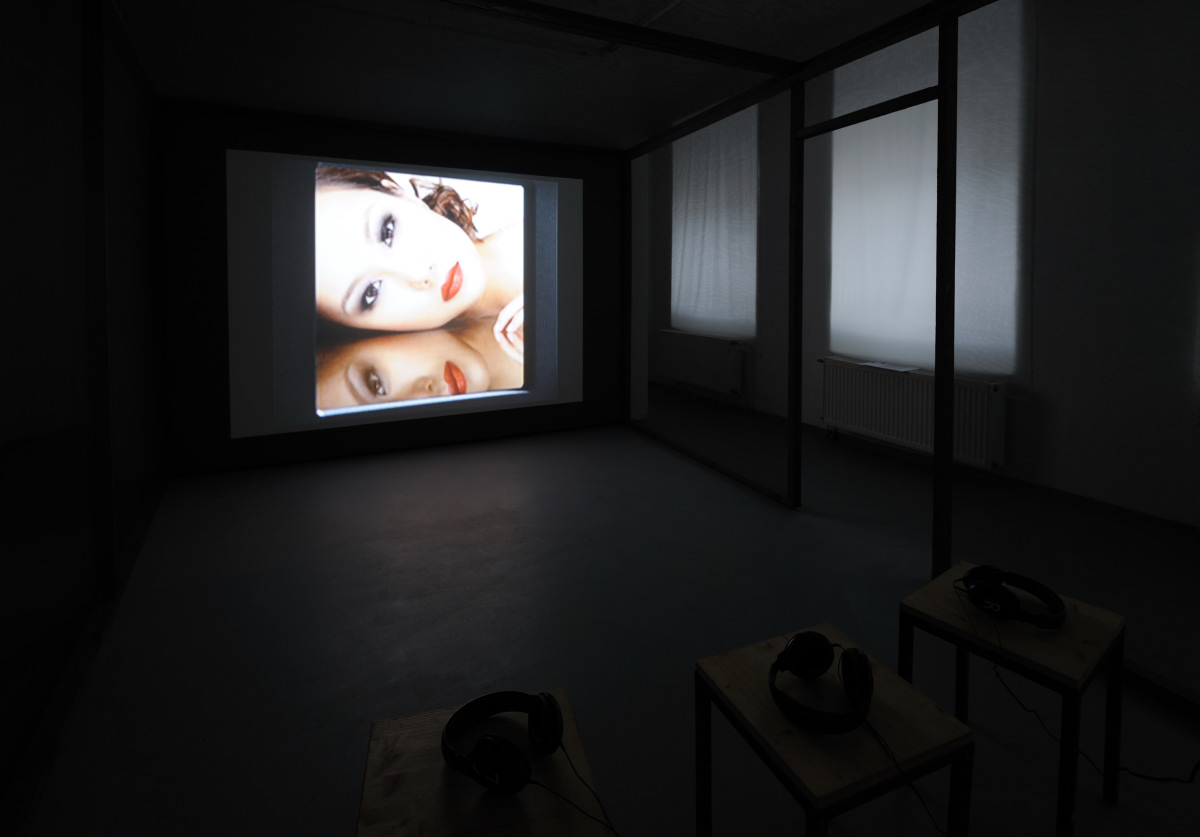 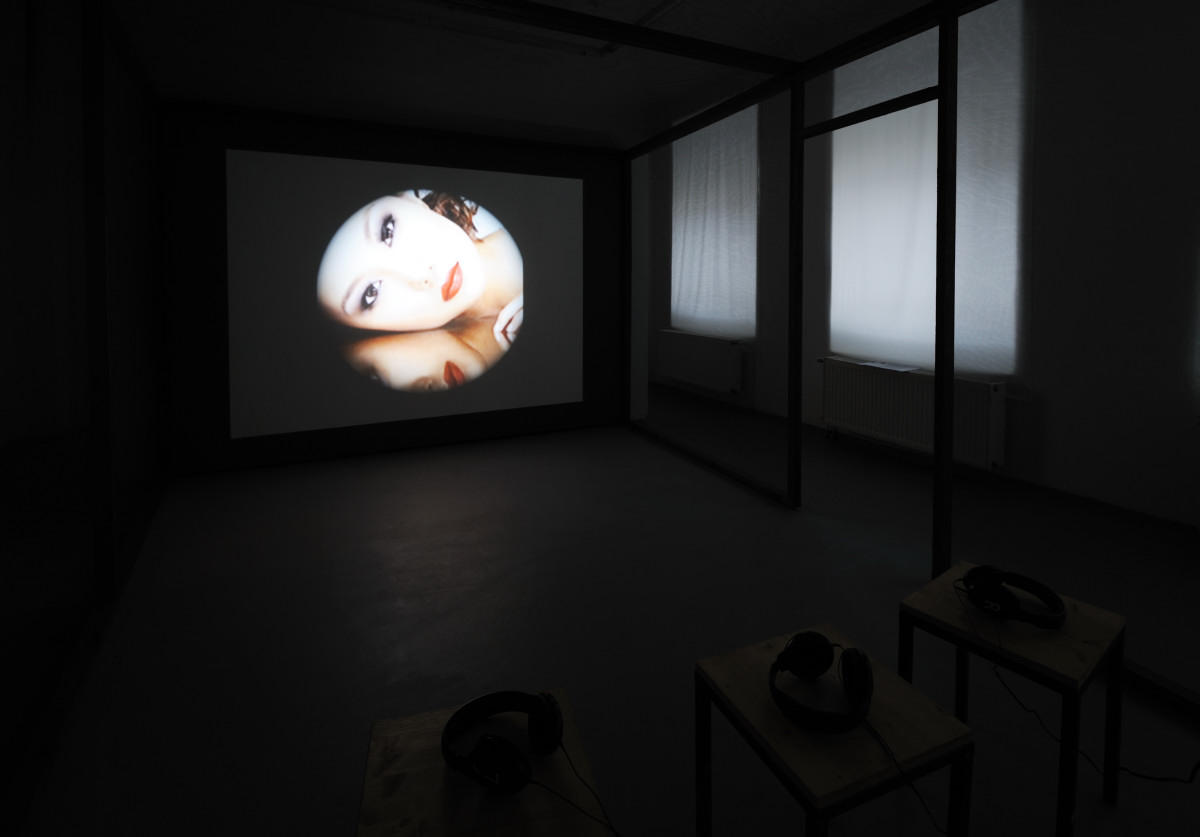 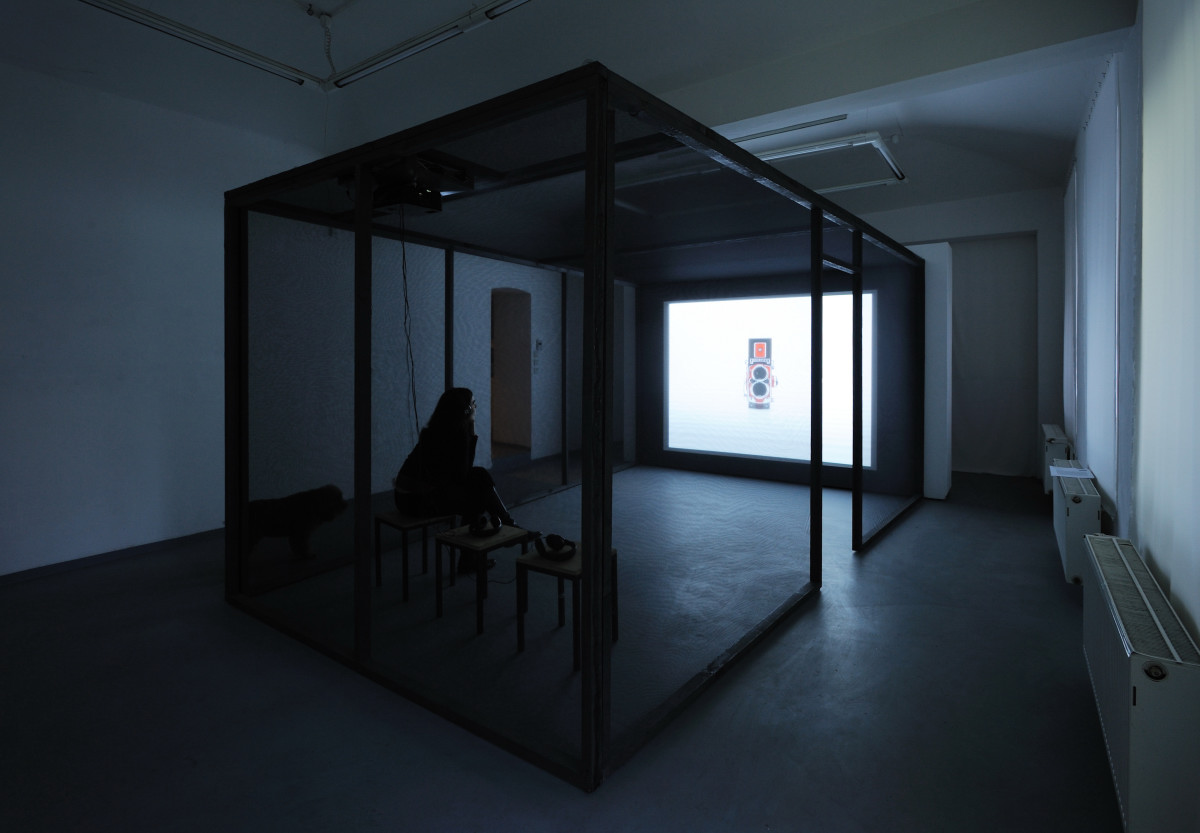 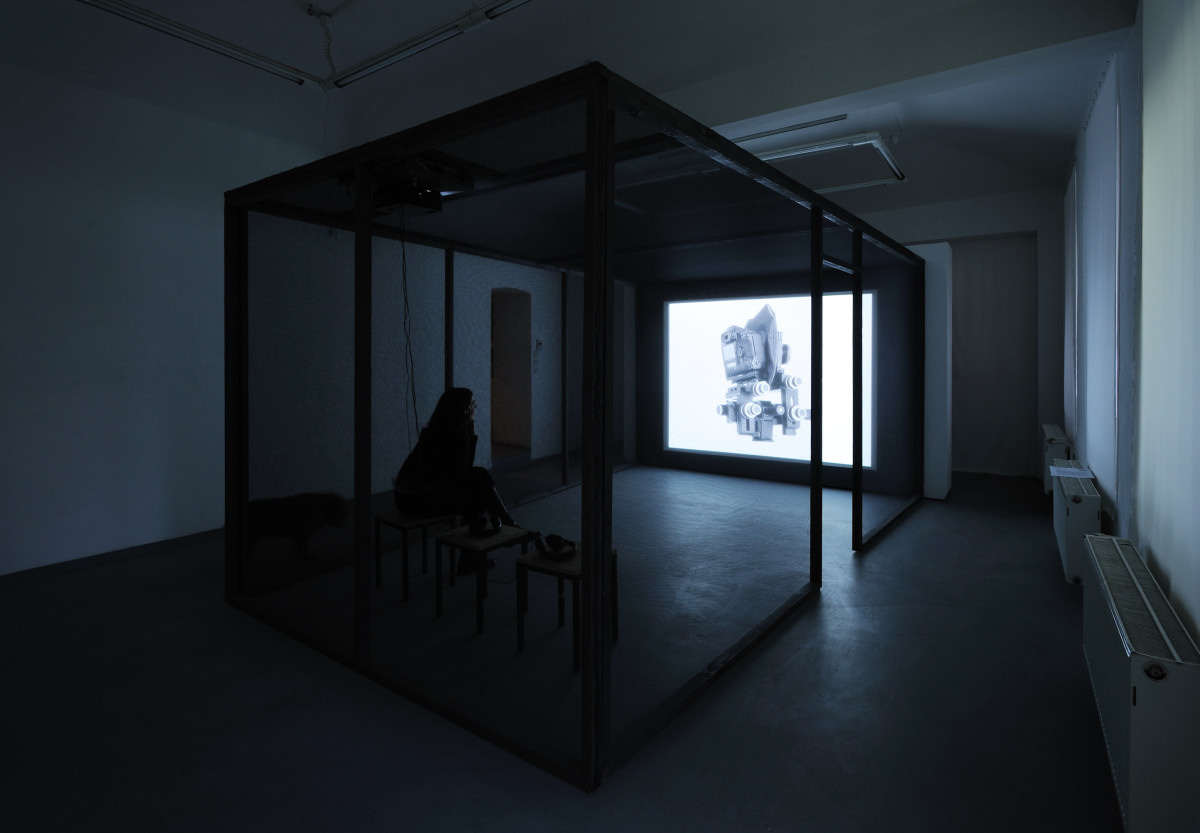 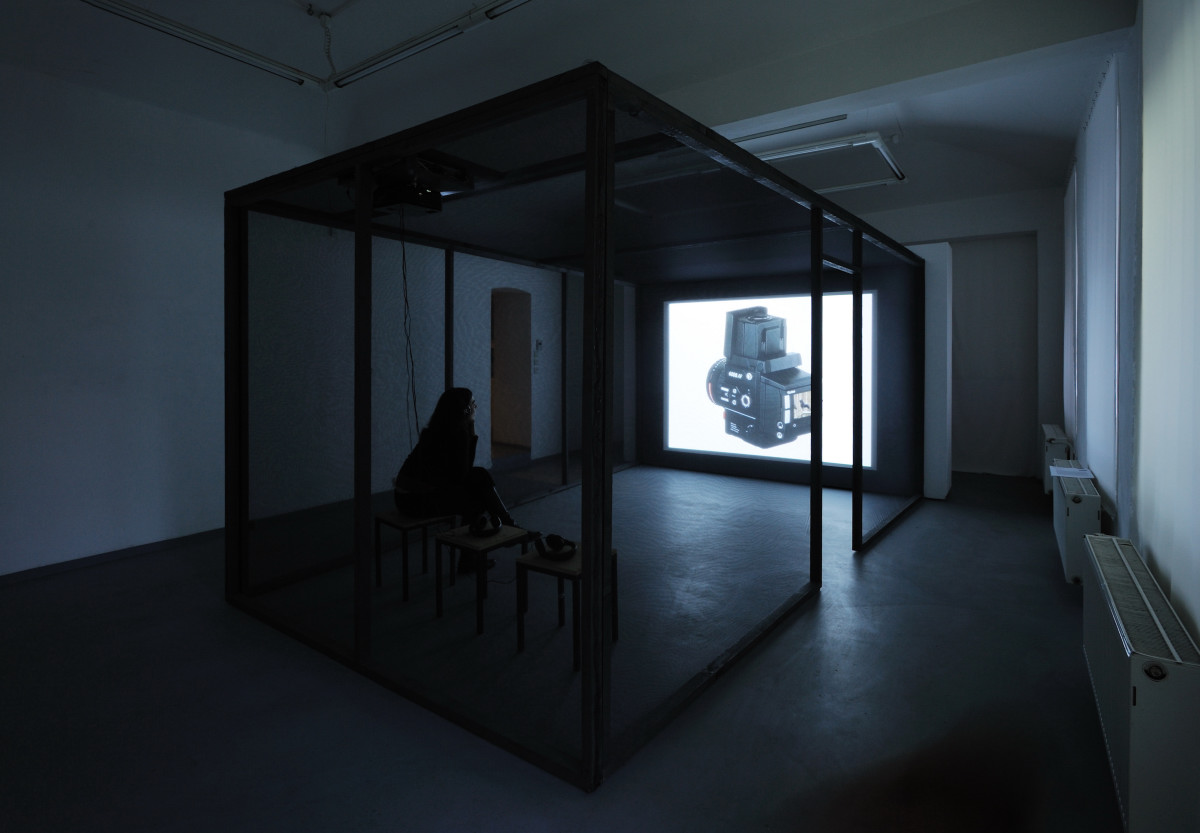 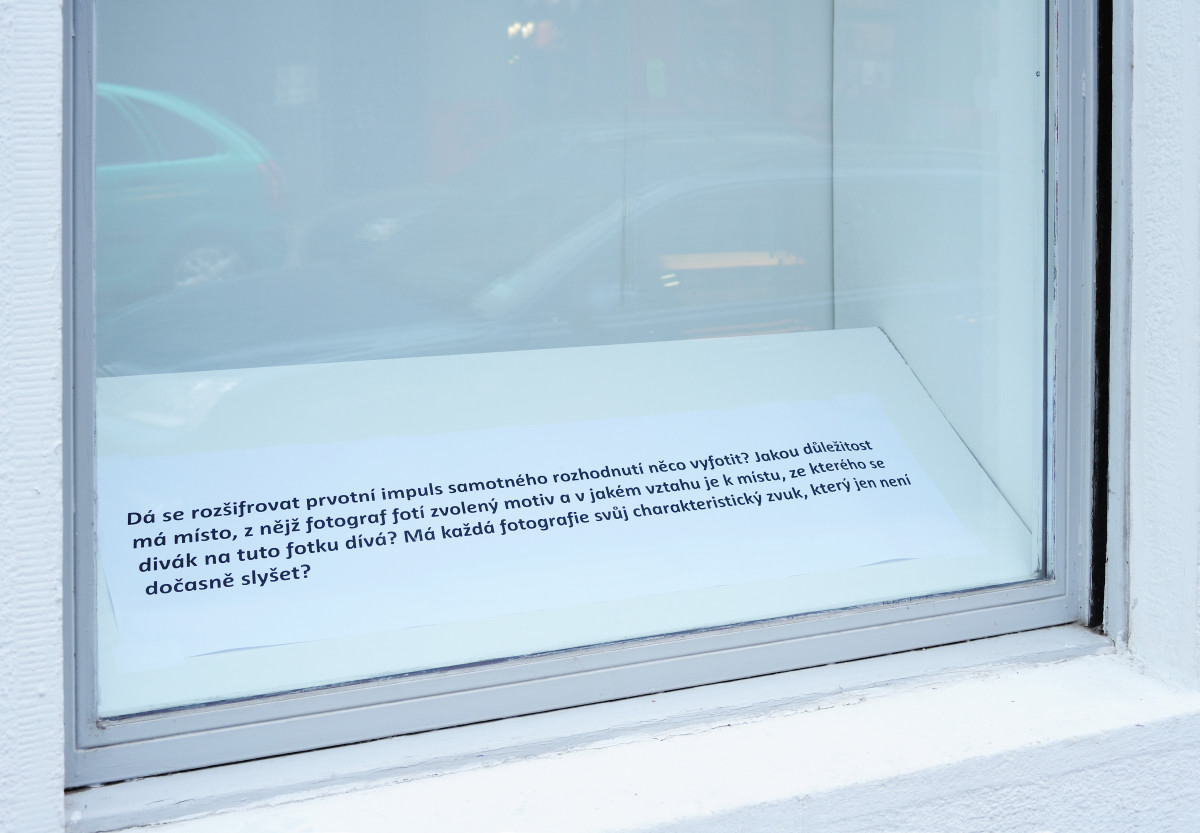 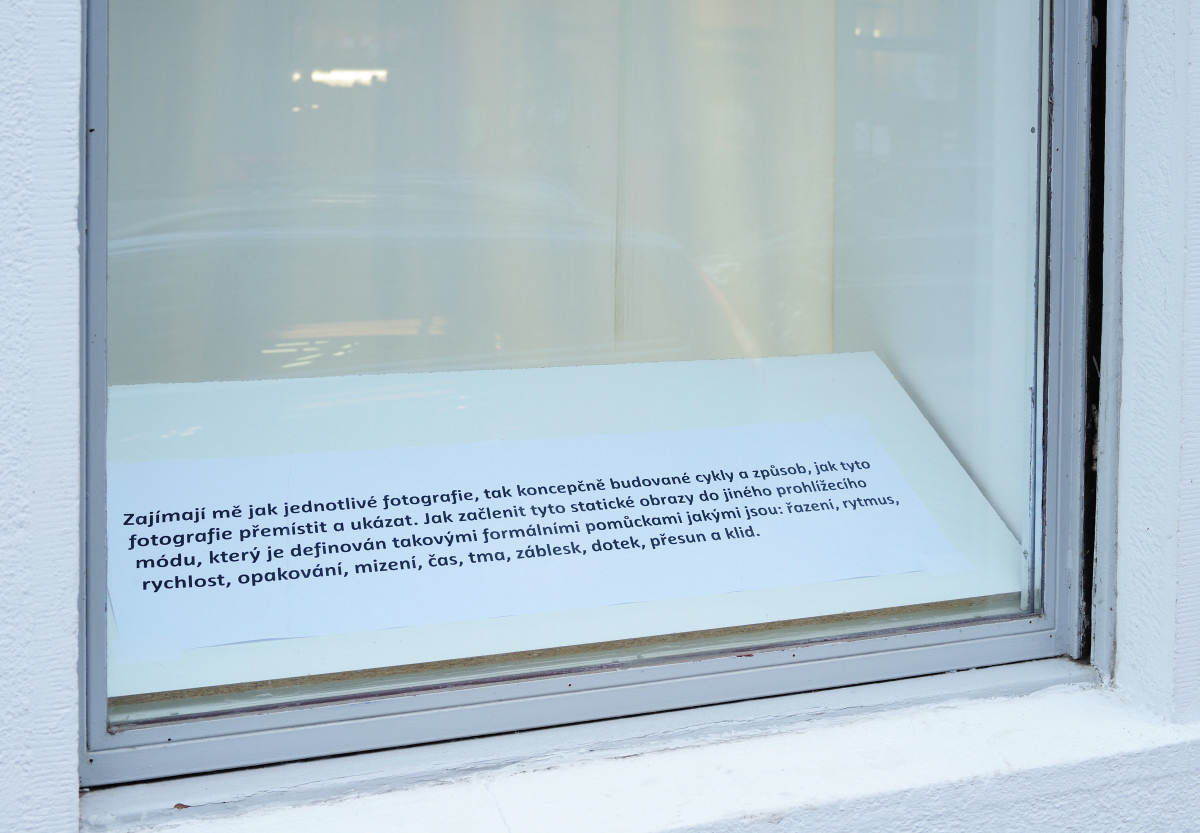 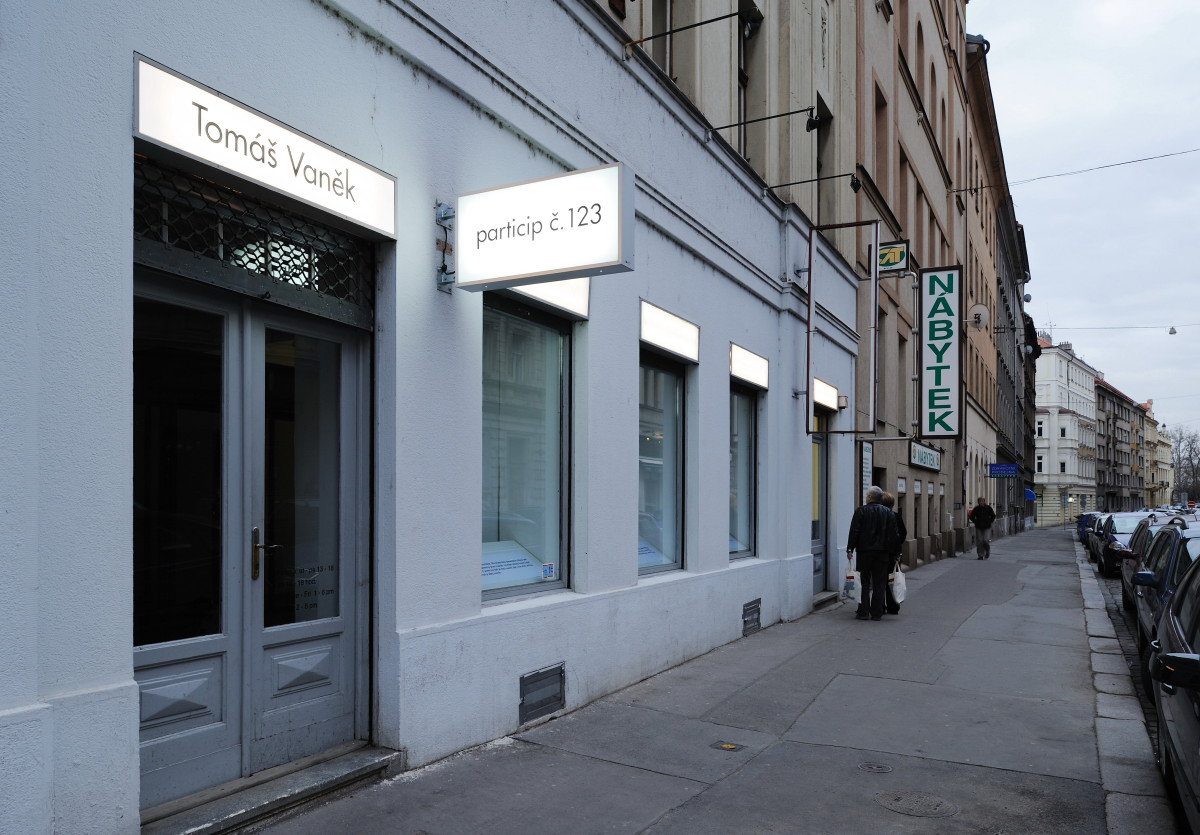 Everything that has ever been recorded in art history, or even in the history of man, should be considered as ready ‘material’ available for use in future artistic production and practice…TV

hunt kastner is pleased to present a solo exhibition of new work by the Prague-based artist Tomáš Vaněk (1966, Počátky, CZ). In this new body of work, the artist uses space, image and sound to create his own interpretation and presentation of selected photographic work by the artists Ivars Gravlejs & Avdei Ter-Oganjan, Alena Kotzmannová, Jiří Thýn and Francesca Woodman. The first in this series of work was created in cooperation with Alena Kotzmannová and hunt kastner for the international exhibition project Villa Reykjavik that took place in Iceland in June 2010. In addition to this original work that was shown in Reykjavik, a projection of three other new photographic sequences combined with binaural recordings, inspired by the work of the above named artists will be presented at the exhibition.

Tomáš Vaněk, winner of the 2001 Jindřich Chalpecký Award, emerged on the local art scene in the mid-1990s and since then has become one of the most respected Czech artists across all generations. In 1998, he launched a series of works that he called ‘particips’, which are site specific works (he often terms them situations) that react to and complement a given environment. As the term suggests, they participate in these places. Vaněk also sees the spectators as participants, whose irreplaceable input is their own perception. This strategy switches the role of the viewers from passive recipients to active participants; art is not consumed but co-created without the need for direct physical interference. In this new series of works, the presented image becomes the specific environment and focal point, superseding the actual physical space. And, where in the past the artist often used spray-painted stencils on the walls to subtly create a new experience, here the artist uses sound. A translucent projection room, covered in black netting resembling the fabric used on amplifiers, in the center the gallery space becomes more than just a functional construction for the presentation, but also further introduces the multi-dimensionality of the work by creating a situation where we can see other visitors as they watch/listen to the projection of images and sounds.

I am interested in the process of how one arranges and presents individual photographs, or even a series of photographs built around a specific concept or technique. How do you capture an image and transfer it into another viewing mode as defined by formal aids such as sequence, rhythm, speed, repetition, fade-out, time, darkness, flash, touch, movement, composition, etc.? Moreover, I am interested in the related chain of events which precede the emergence of the photograph and all the possibilities of its subsequent demonstration. Is it possible to decipher the original impulse that caused the individual decision to photograph something? What does this act of freezing an image mean? How important is the place from which the photographer photographs the chosen motif, and how does it relate to place from which the viewer views the photograph? Does every photograph have its own characteristic sound, which is just no longer audible? I am interested in what does it mean to frame an image and what is this frame into which the image is placed?

Tomáš Vaněk moved to Prague from Počátky, a small town in the Bohemian-Moravian Highlands, in 1990 to study painting at the Academy of Fine Arts, where he graduated in 1997. He has participated in numerous exhibitions both at home and abroad, most recently at the European Biennale for Contemporary Art Manifesta 8 in the region of Murcia in Spain. He is a member of the initiative PAS – Production of Contemporary Art Activities, together with the artist Jiří Skála and curator Vít Havránek as well as being a board member of TranzitDisplay in the Czech Republic. Tomas Vanek became a professor at the Academy of Fine Arts in Prague where, together with Jiří Skála, he is setting up the studio of conceptual research.