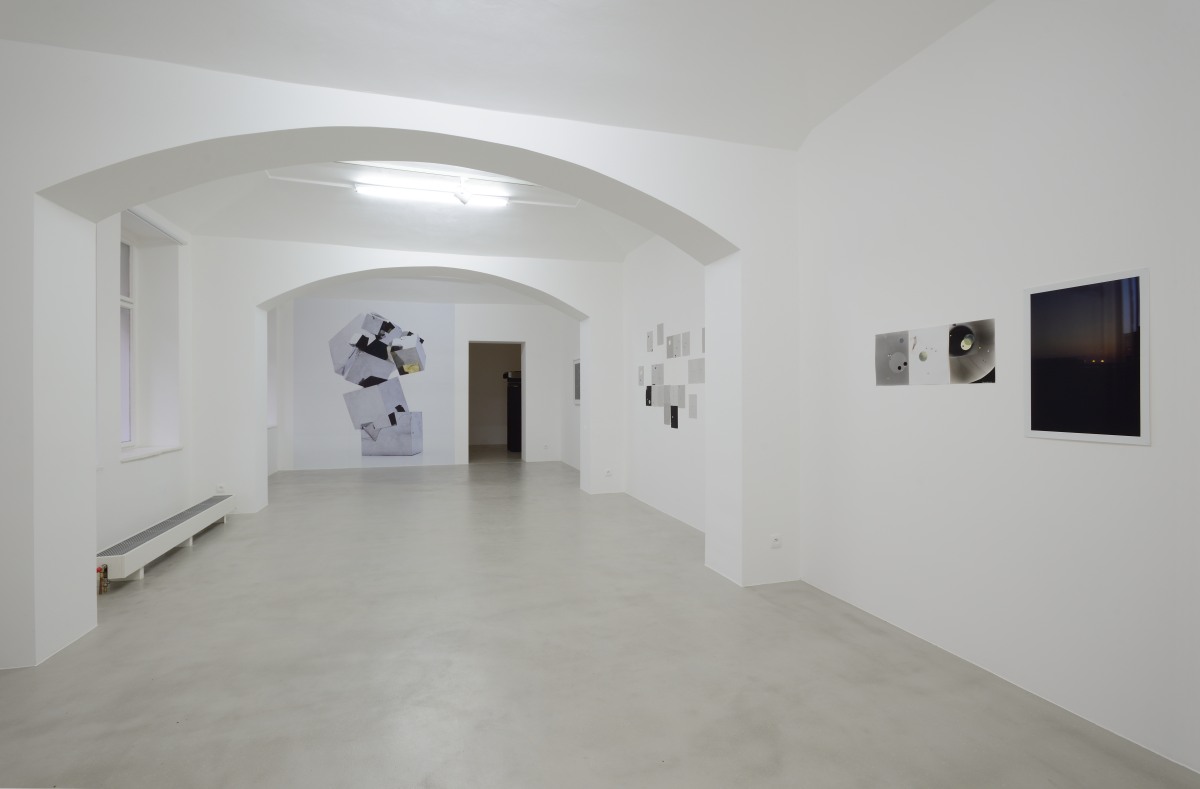 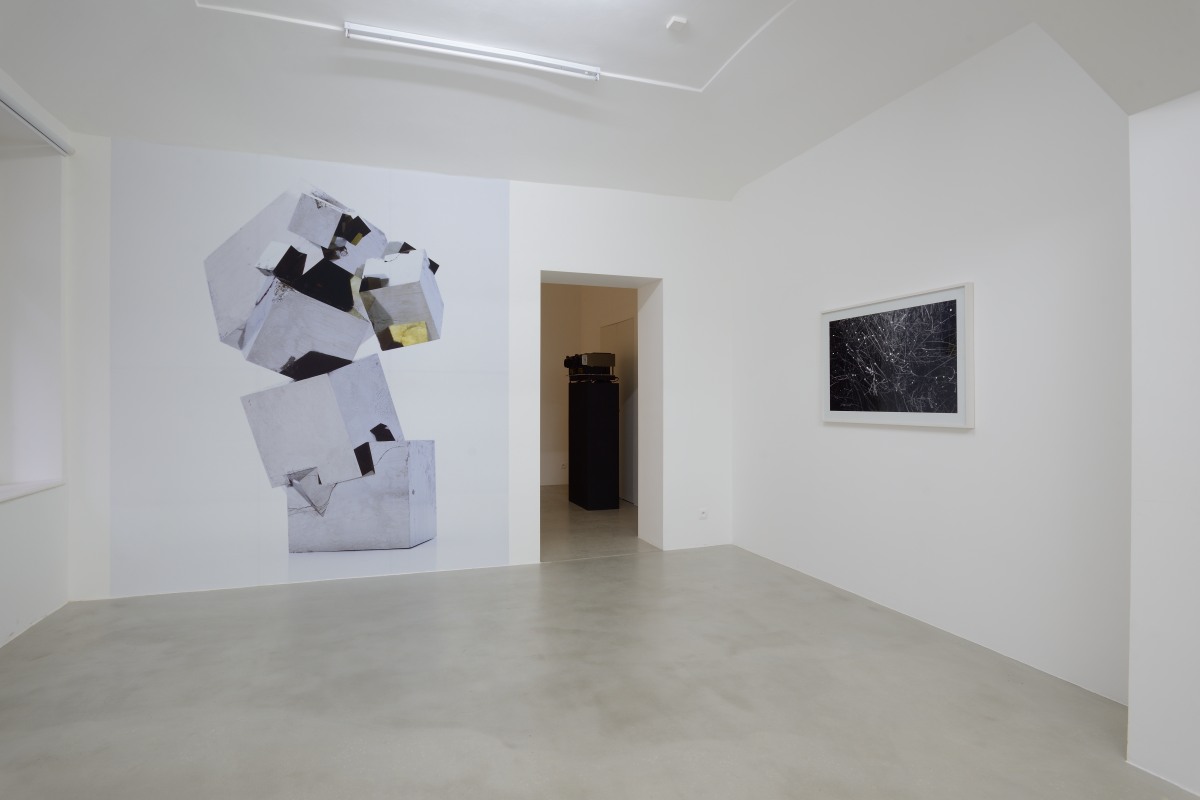 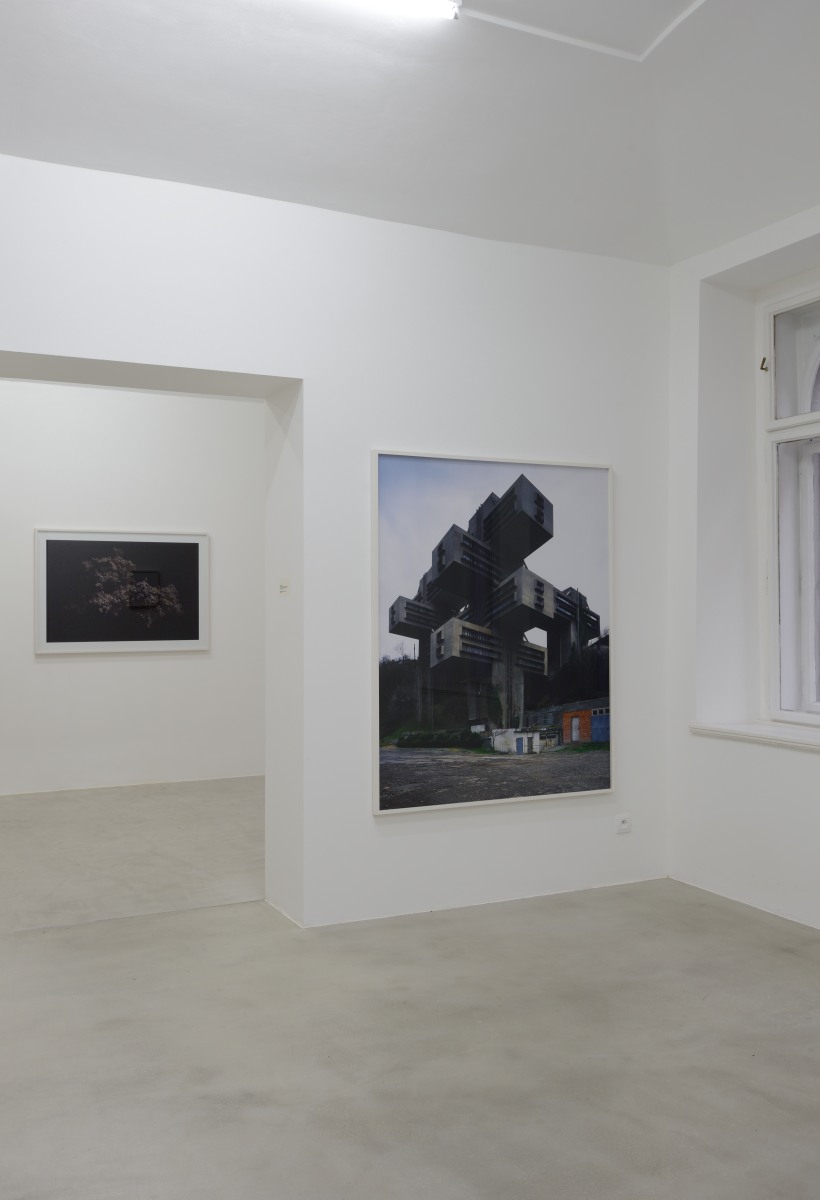 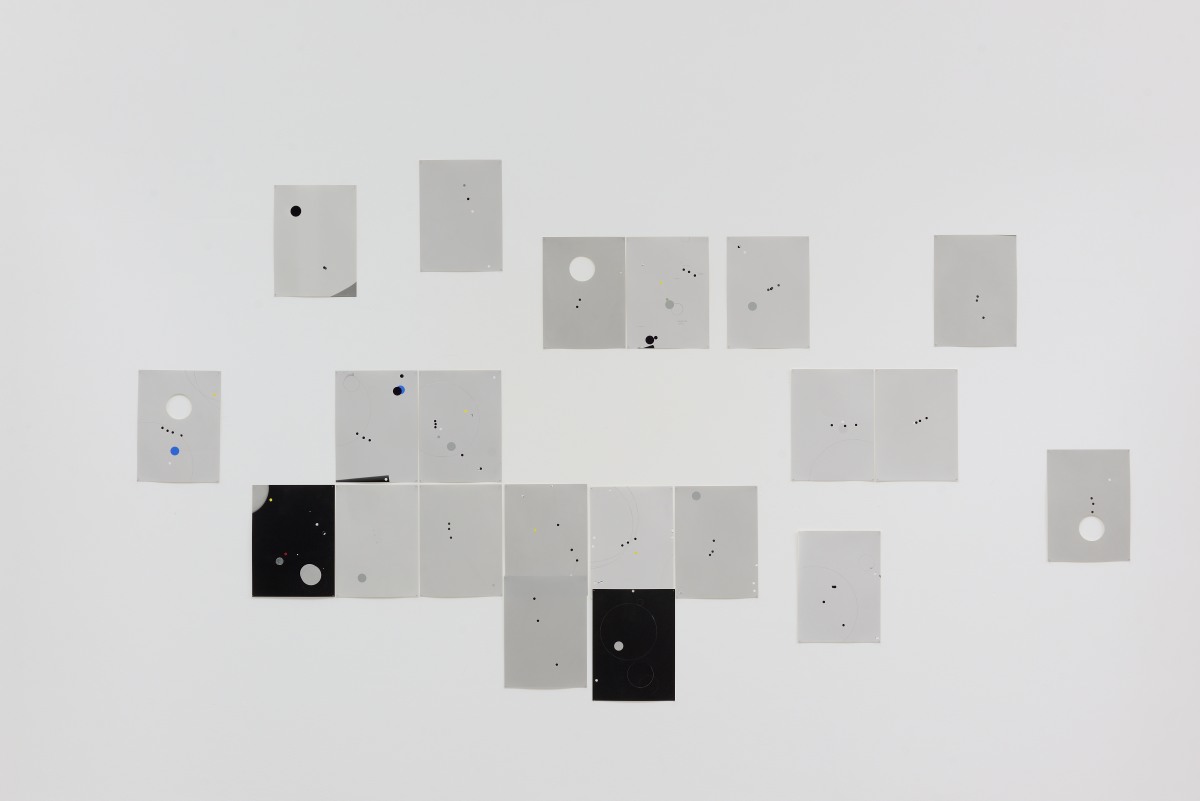 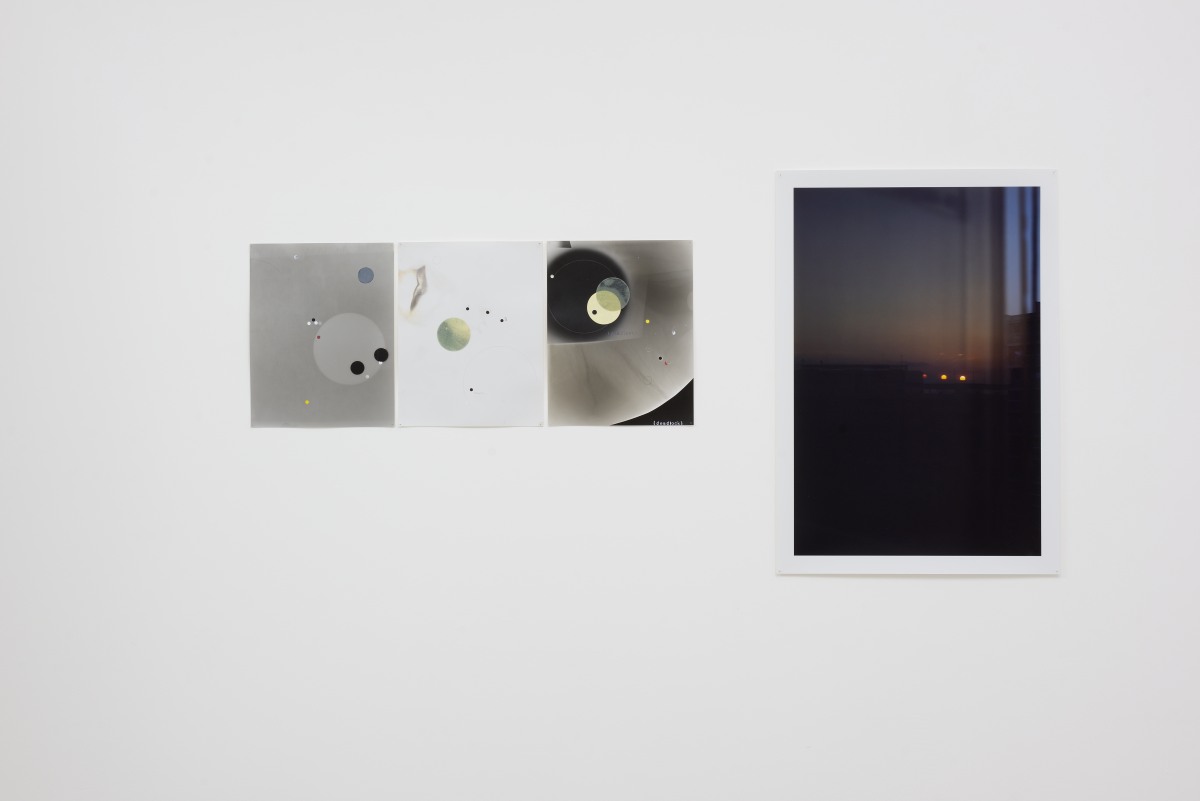 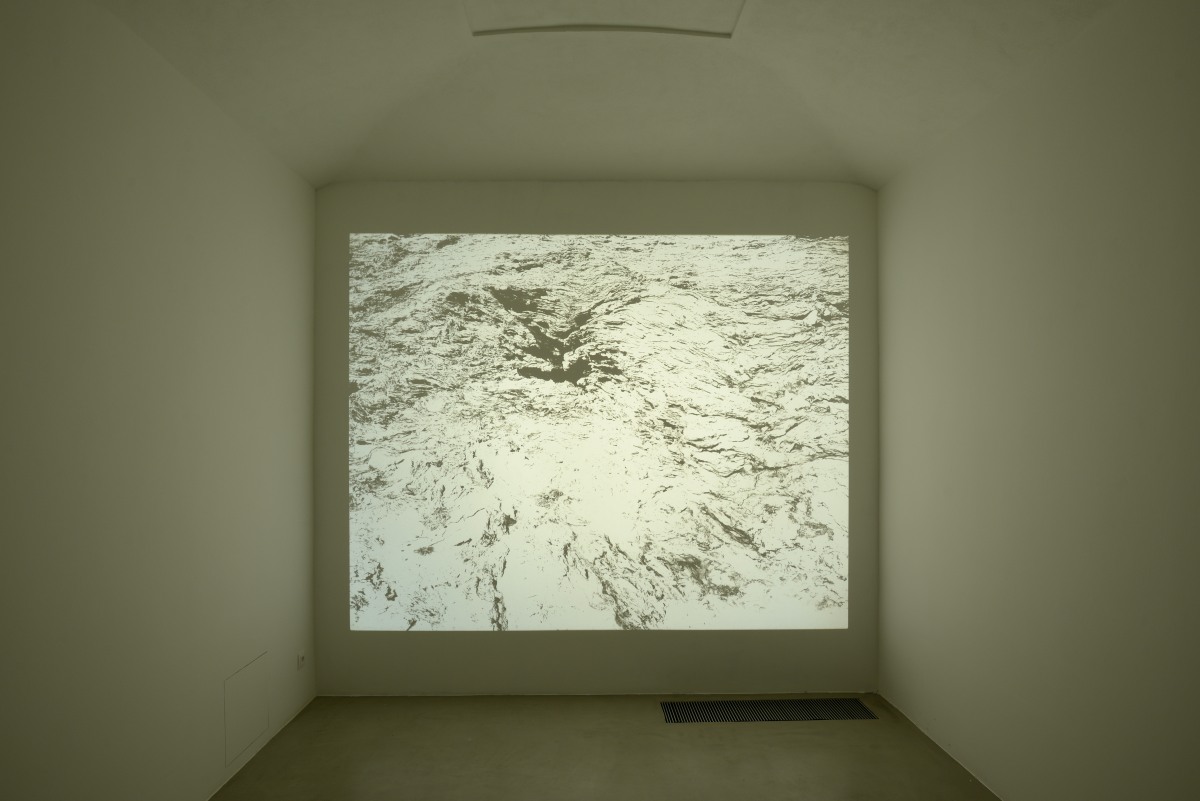 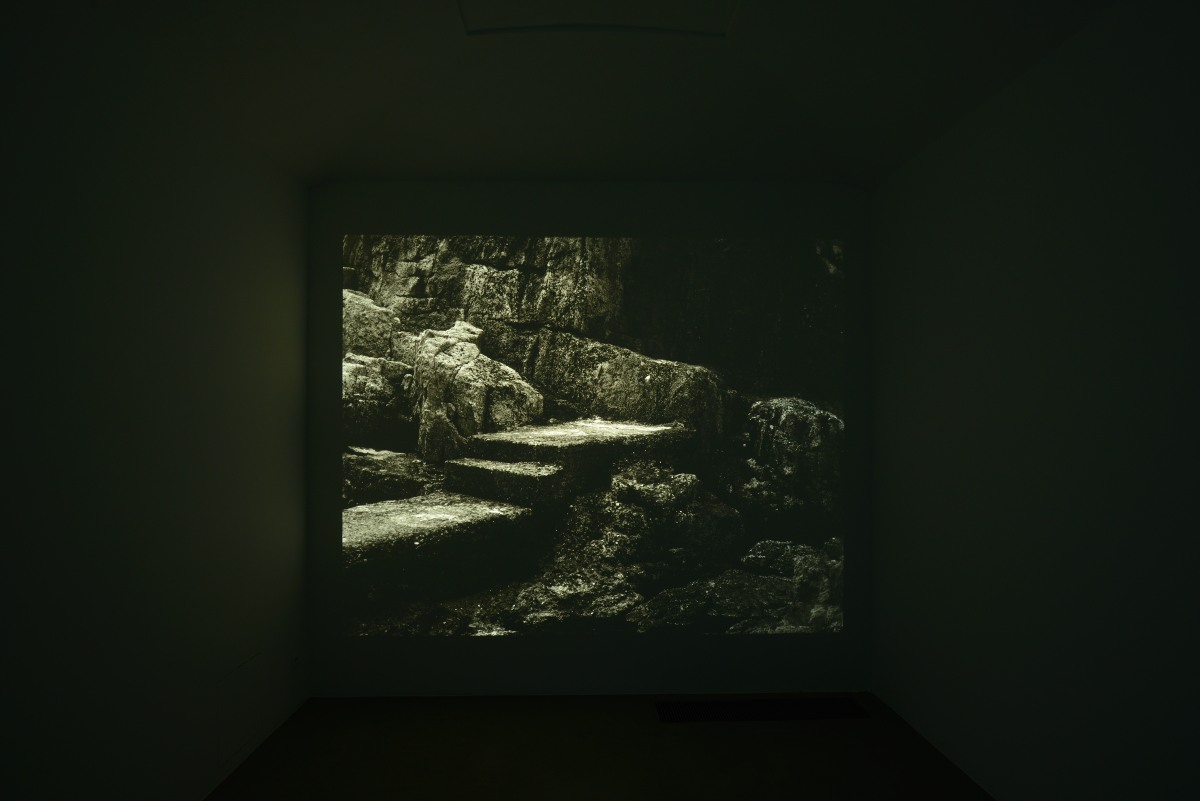 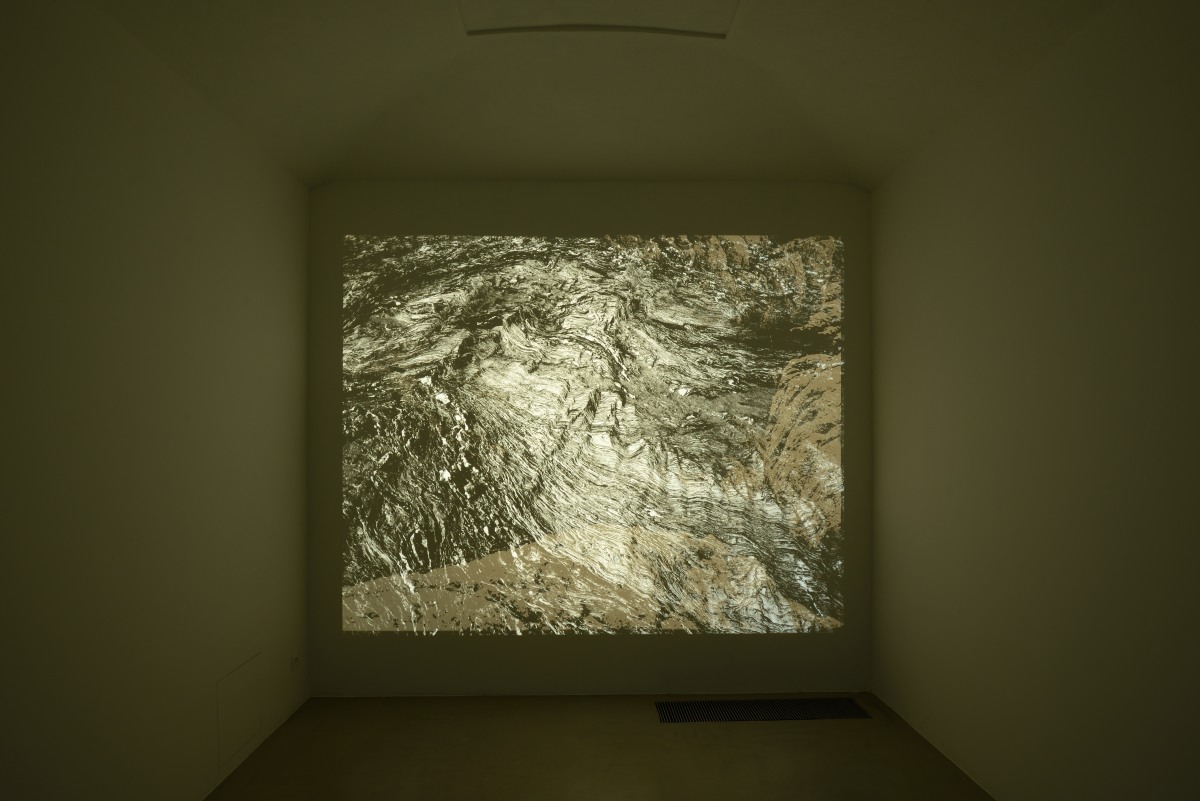 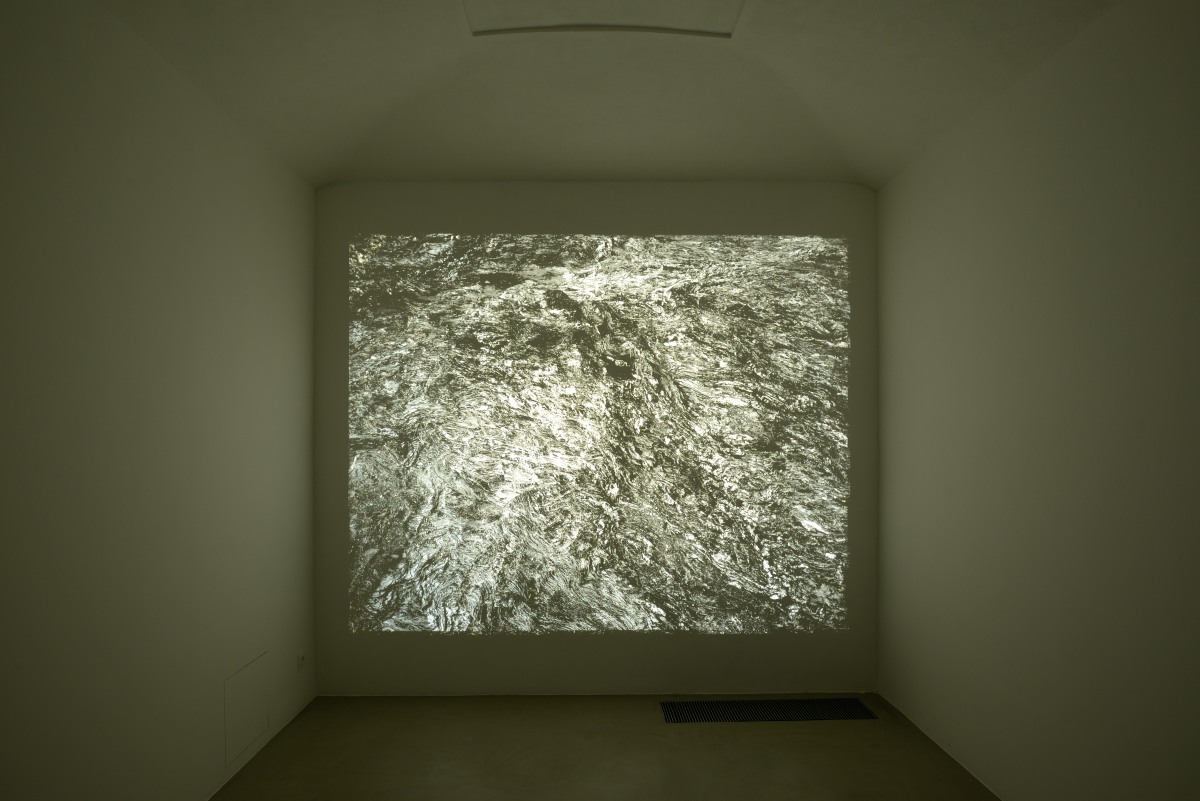 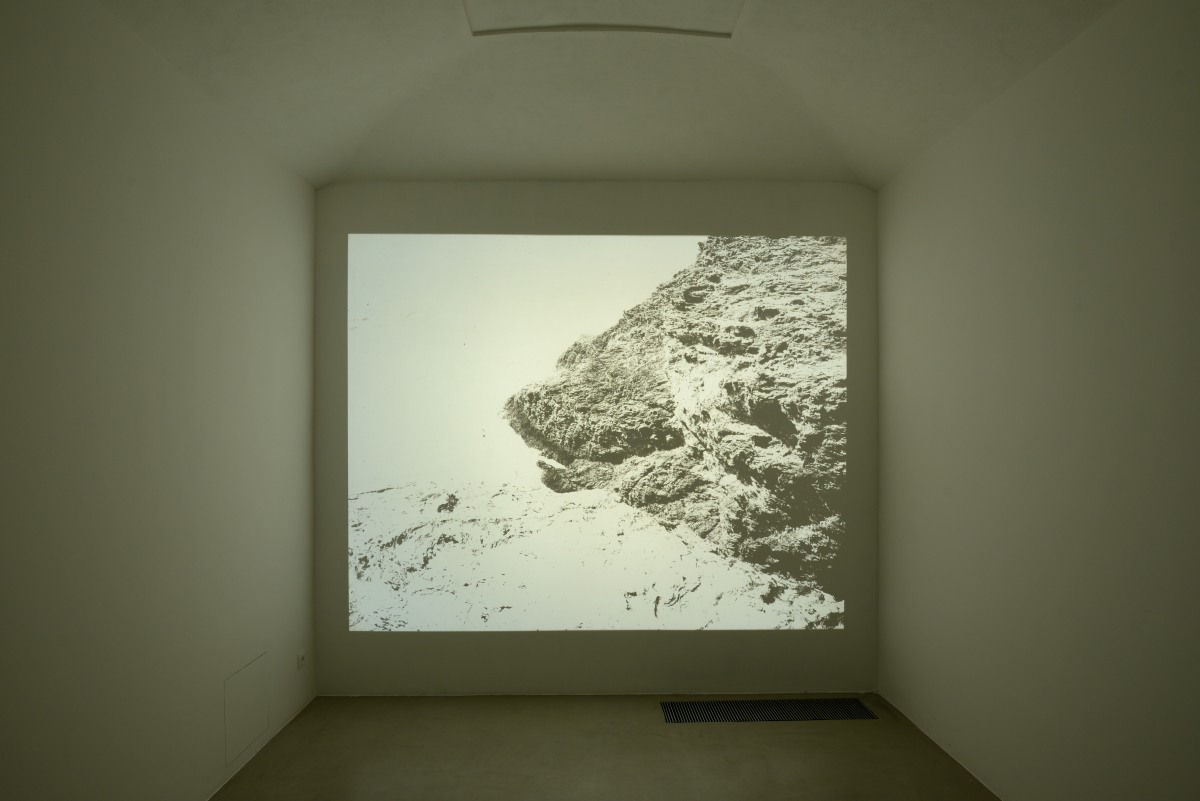 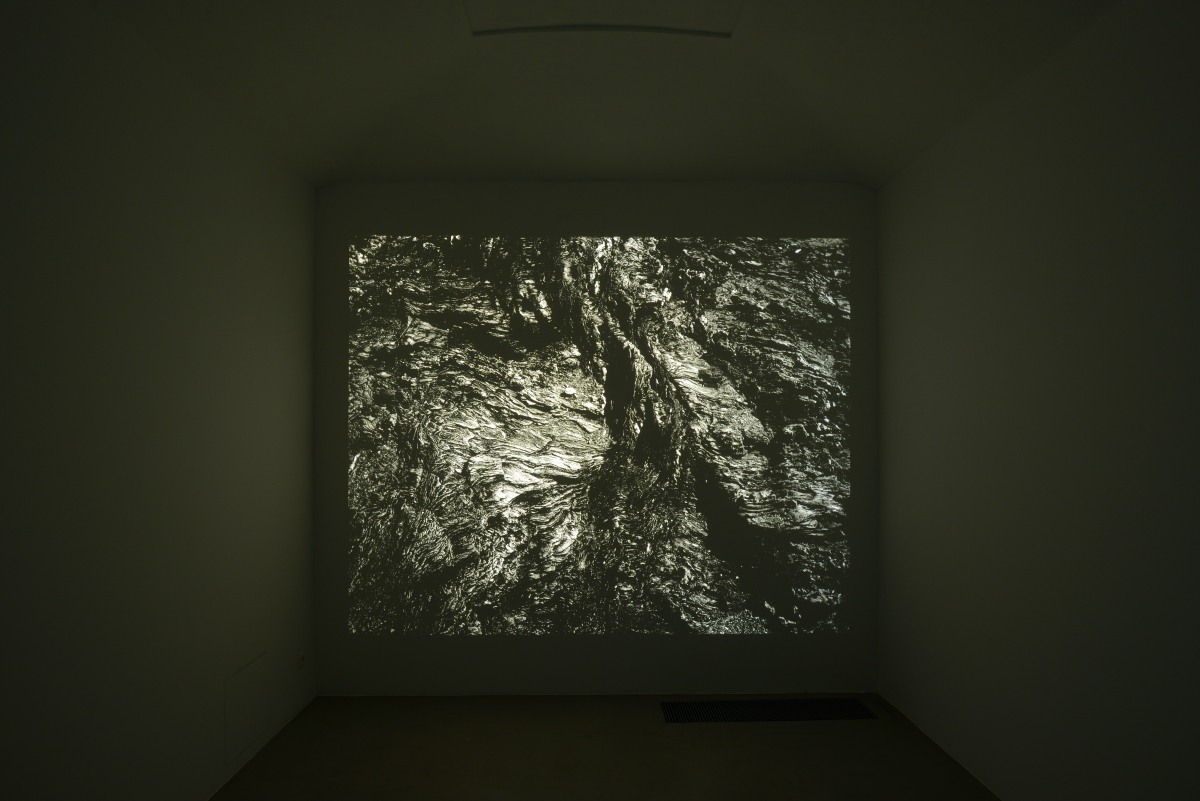 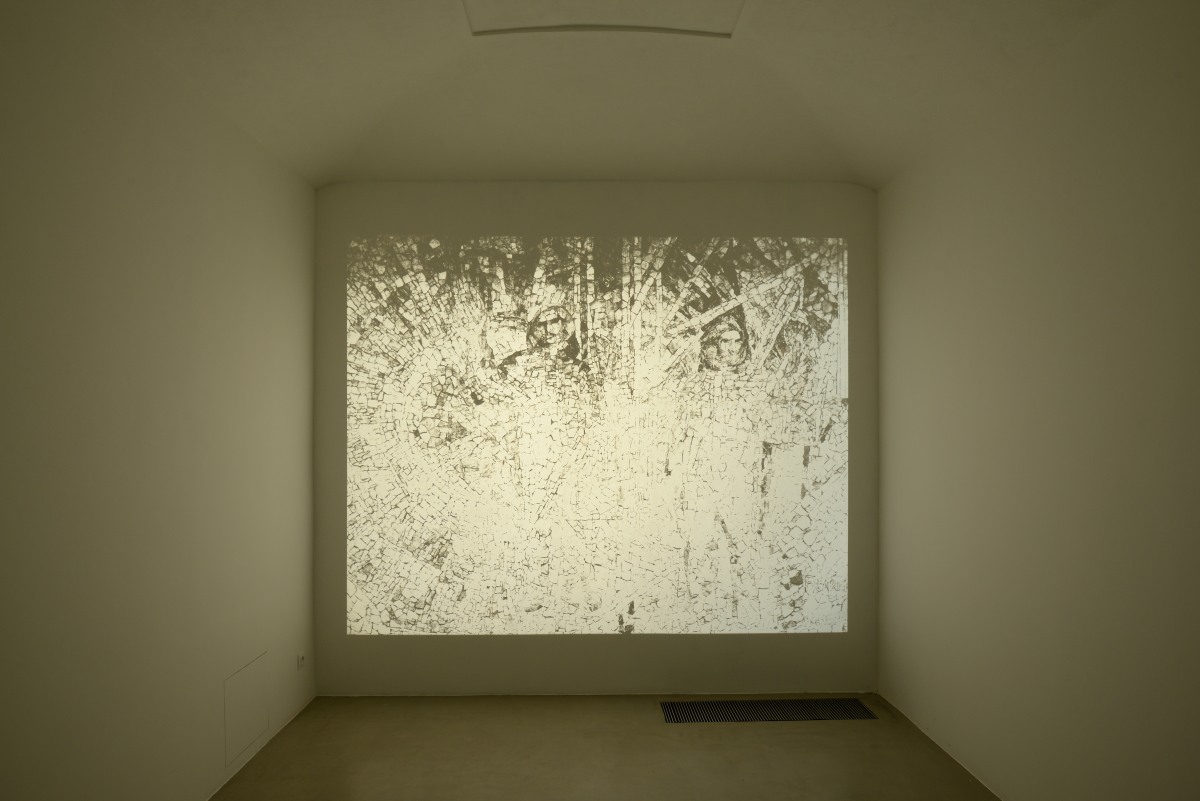 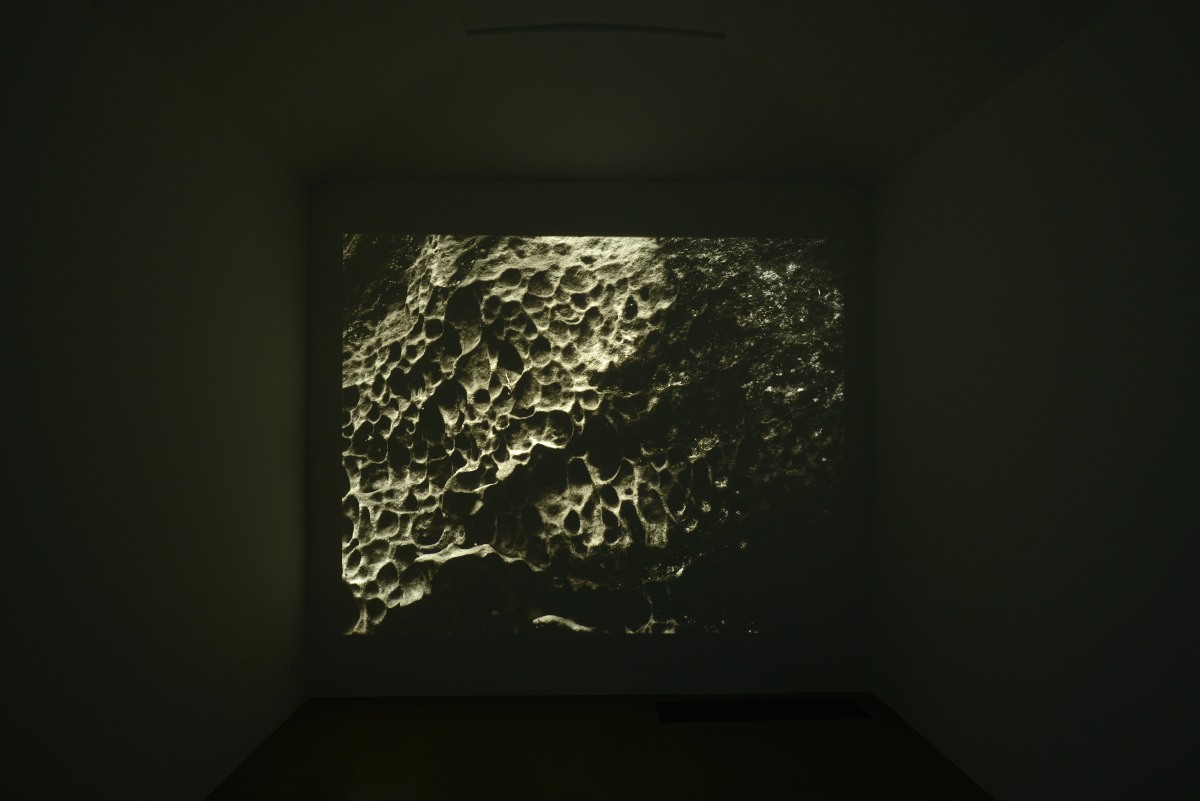 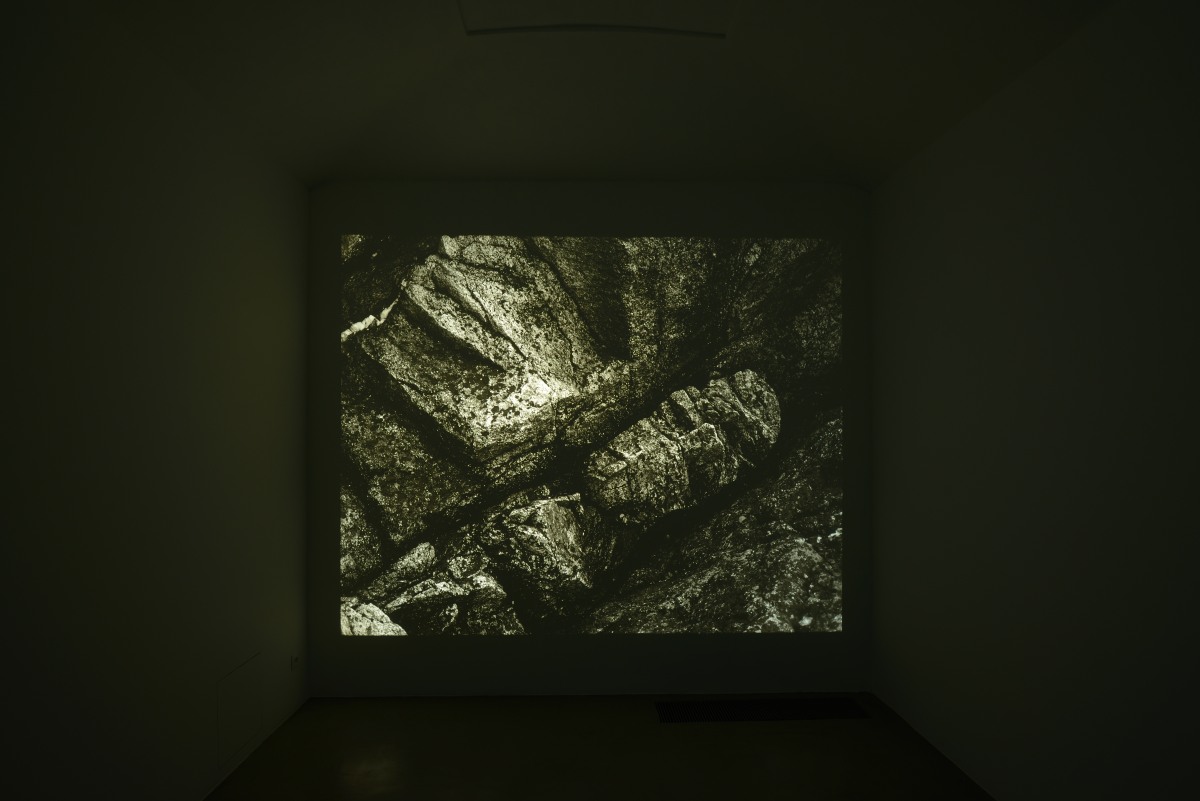 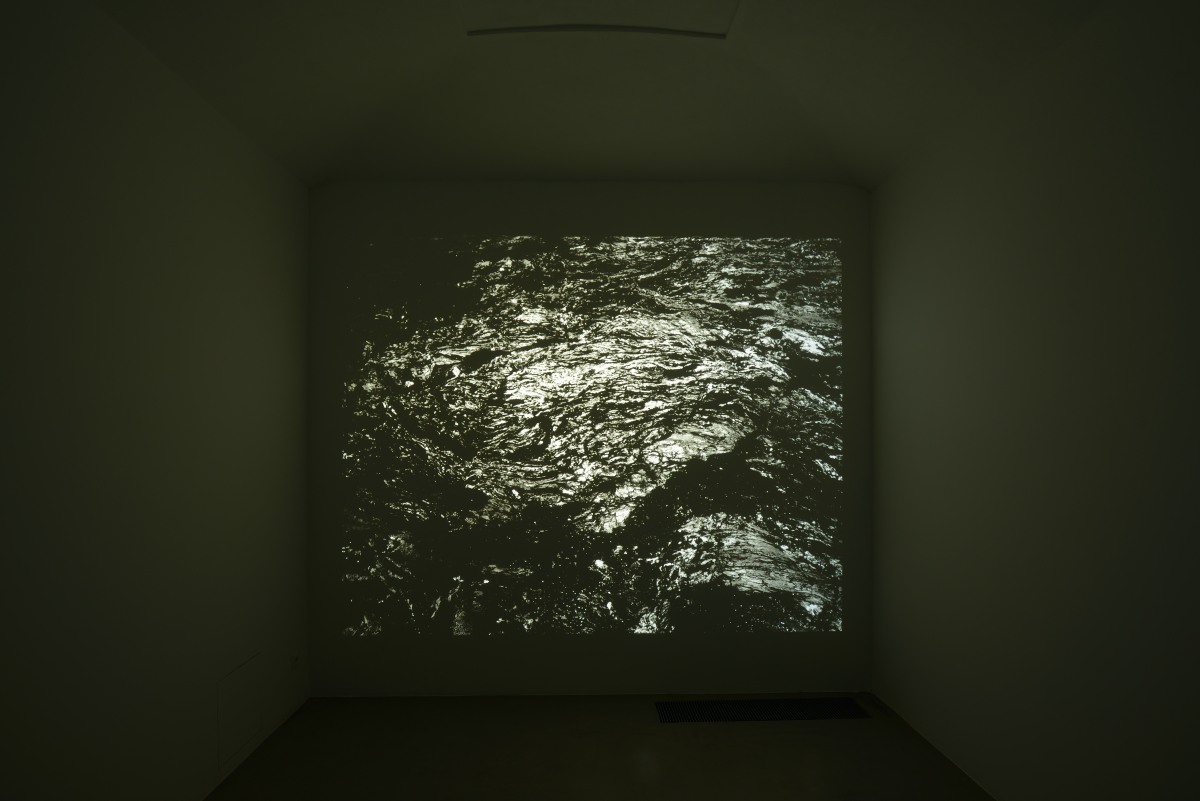 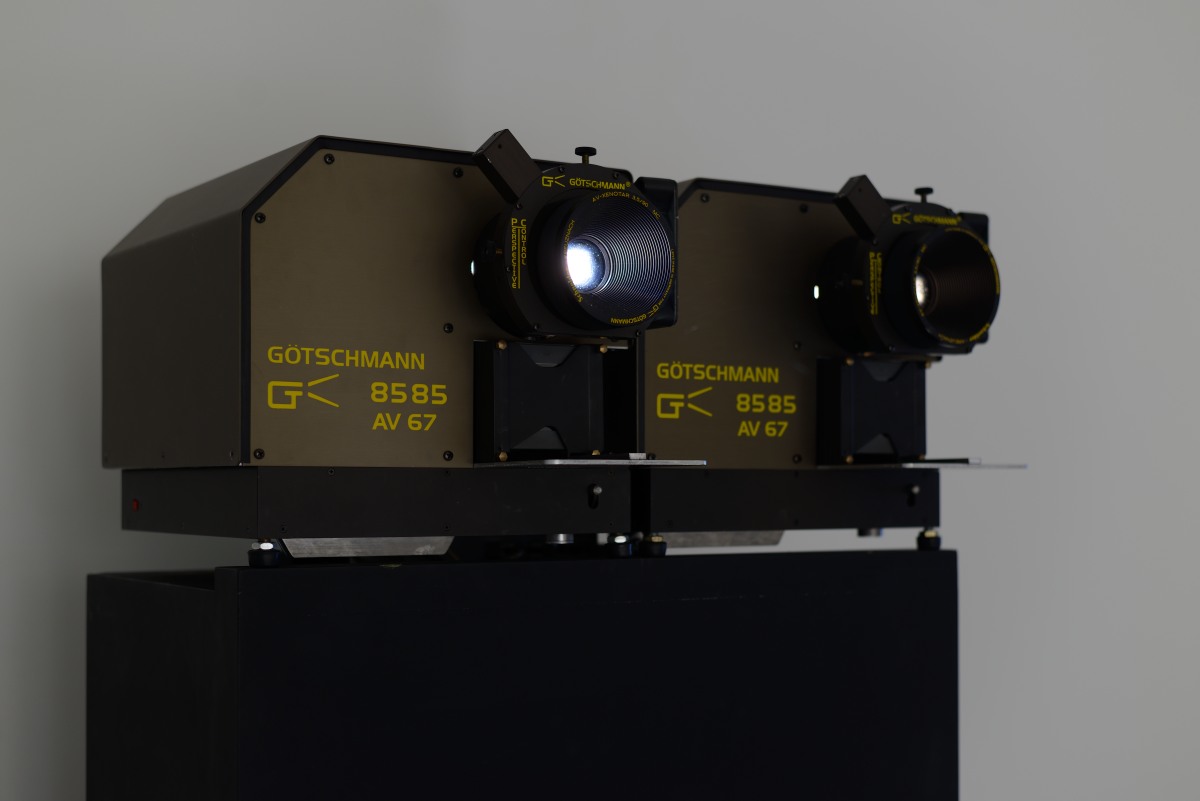 Dead Language, a joint project by Belgian photographer Geert Goiris and his Czech-Hungarian colleague Viktor Kopasz, is like the search for a common pace. It is a visual contemplation in which the balance between organization and entropy plays a fundamental role.

As can be best seen in his artbooks, Kopasz likes to create long series of variations on a chosen theme in which he unbinds the various visual elements and moves beyond abstraction towards autonomous graphism and the recycling of avant-garde aesthetics, only to later reconnect with specific sources from visible (photographable) reality. One important factor in this perpetual de-organization and re-arrangement is the placement of visual information into a chosen outline that can just as easily be turned into a book as an exhibition.

This time, Kopasz has to include the work of Geert Goiris into this system as well. In Goiris’s photographic series, we regularly encounter natural and urban landscapes, as well as selected segments thereof, all of which evoke a parallel sense of definiteness (familiarity, proximity) and indefiniteness (alienation). This sense of the “mysterious”, “eerie”, “fantastical”, and “foreboding” can be summed up by the word “uncanny”. Goiris’s photographs and superbly assembled series reflect both the disunity and uncertainty described by this word.

Just as Kopasz meets Goiris halfway, so too does Goiris meet Kopasz. The result is two specific configurations – the first is the exhibition and the second an illustrated publication that develops the exhibition horizontally into a larger system. Goiris balances Kopasz’s visual variations (predominantly consisting of organic and geometric structures) with images of lapidary “architecture”. The resulting system can be provisionally called “cosmic realism”. Kopasz and Goiris seem to be gazing into space with a special kind of telescope that shows only mirror images of the place from which they are looking. The fantastic grows out of the everyday; boundless playing inexorably leads to exhaustion and a descent into the cavern of historical memory; and every observation is suffused with the melancholic-romantic awareness that all that is born carries the seeds of its own demise and all that is alluringly elegant contains the threat of chaos.