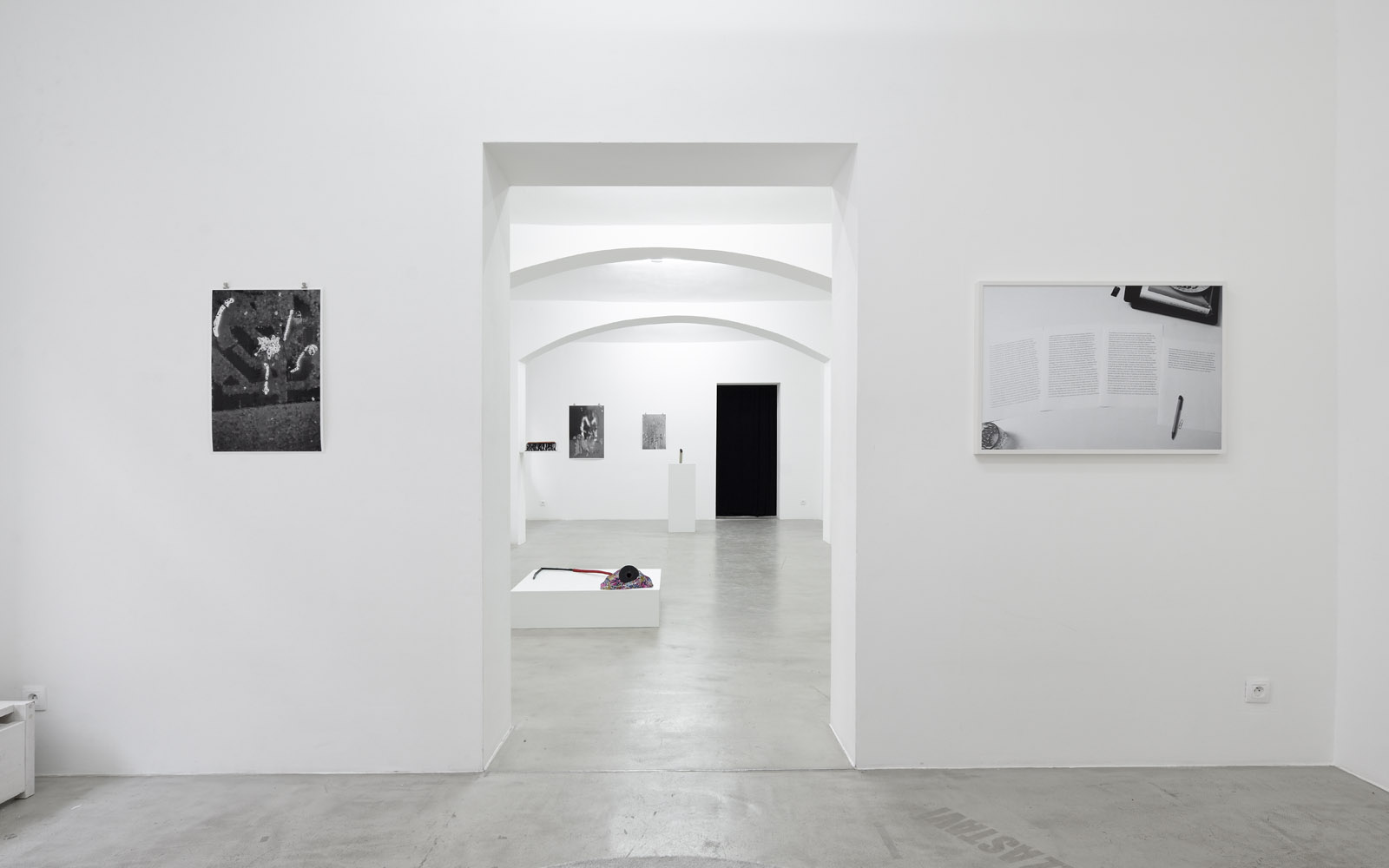 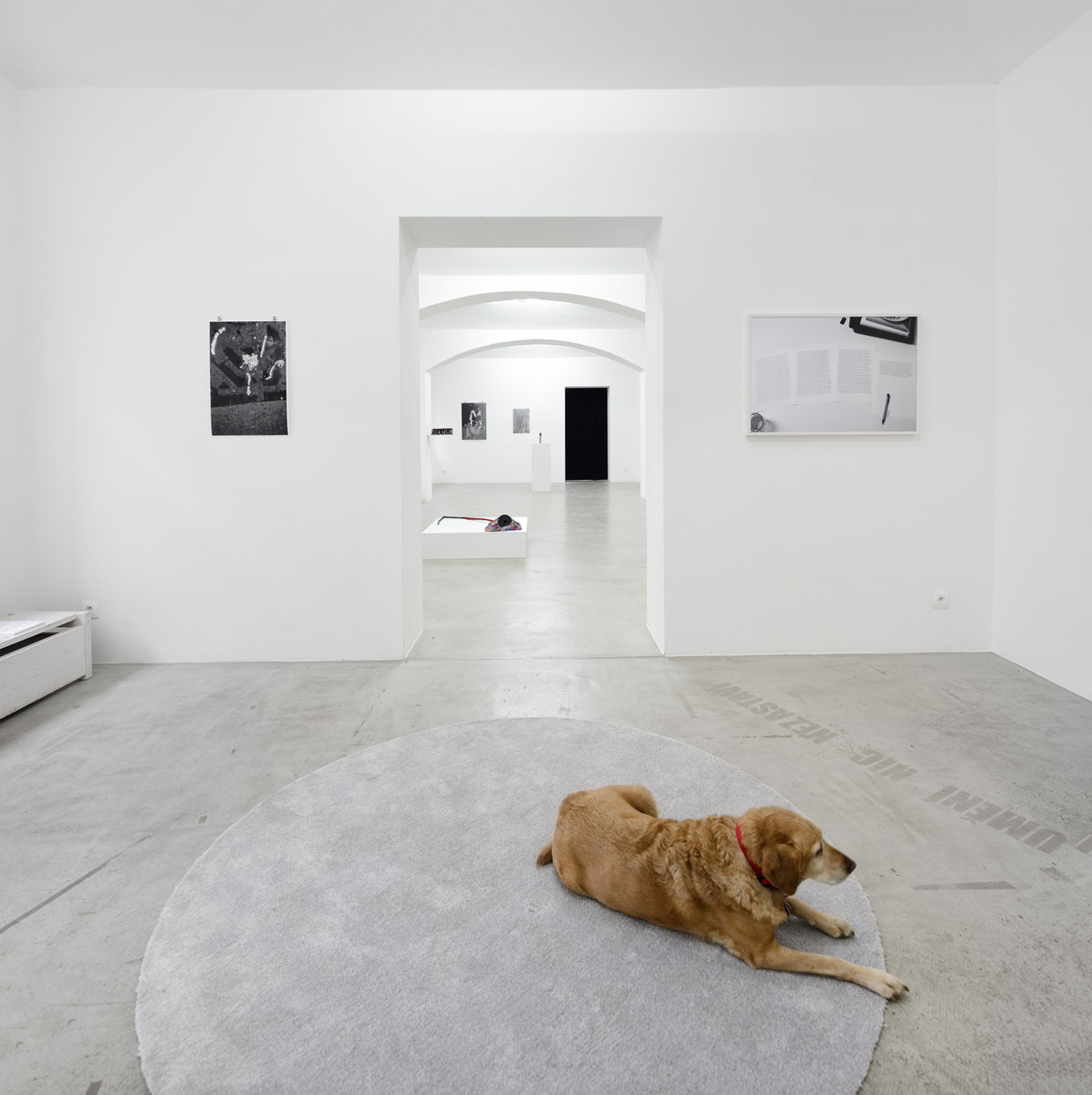 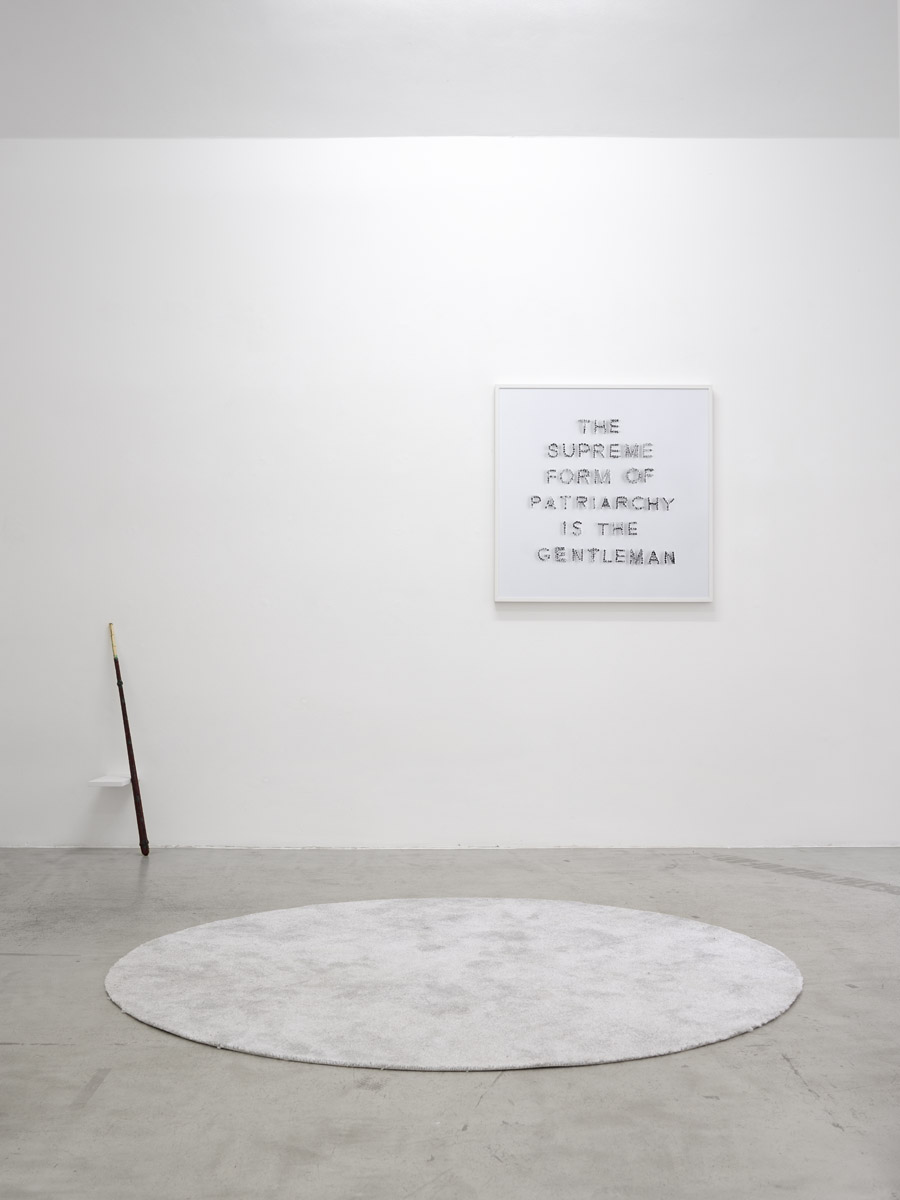 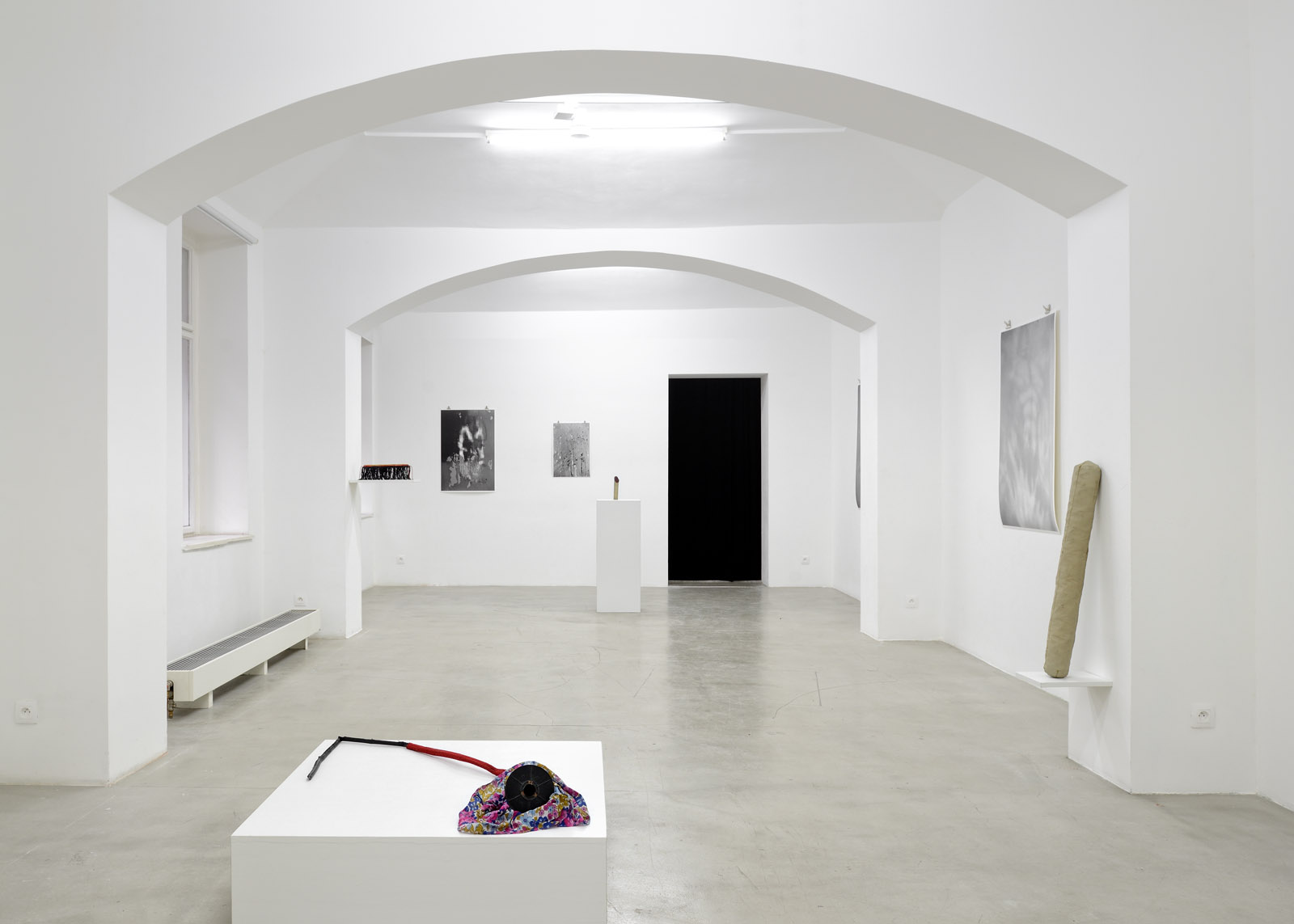 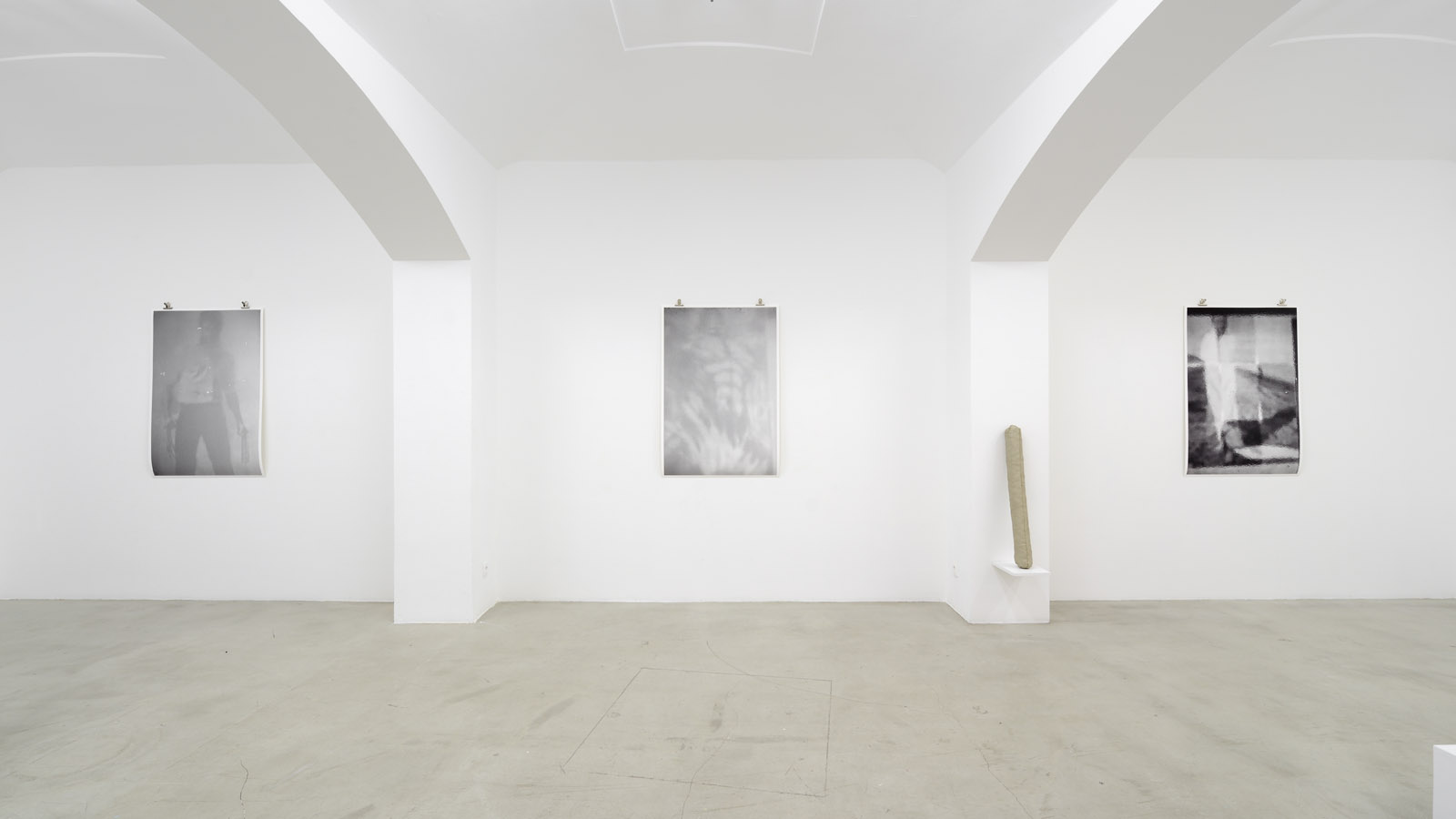 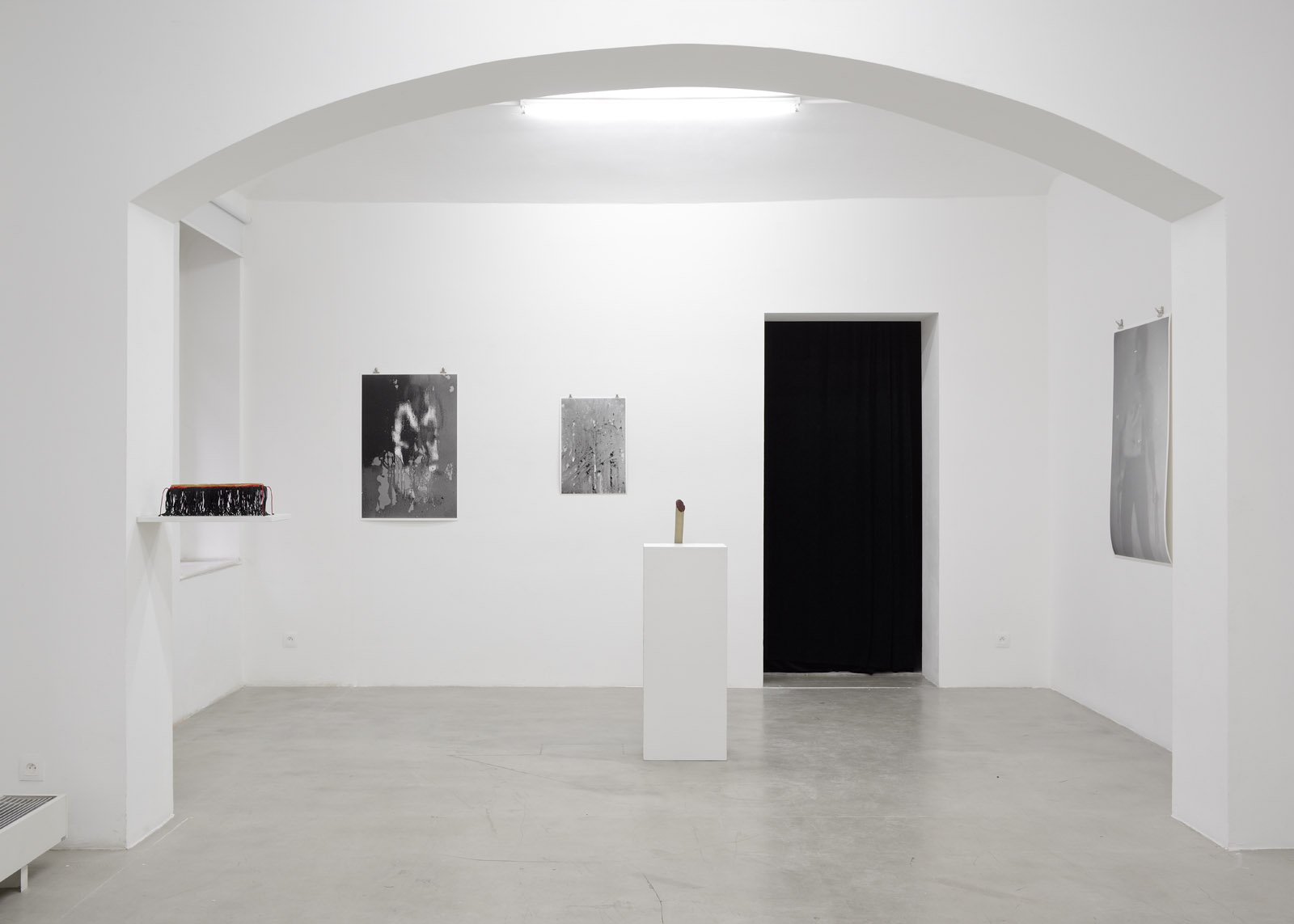 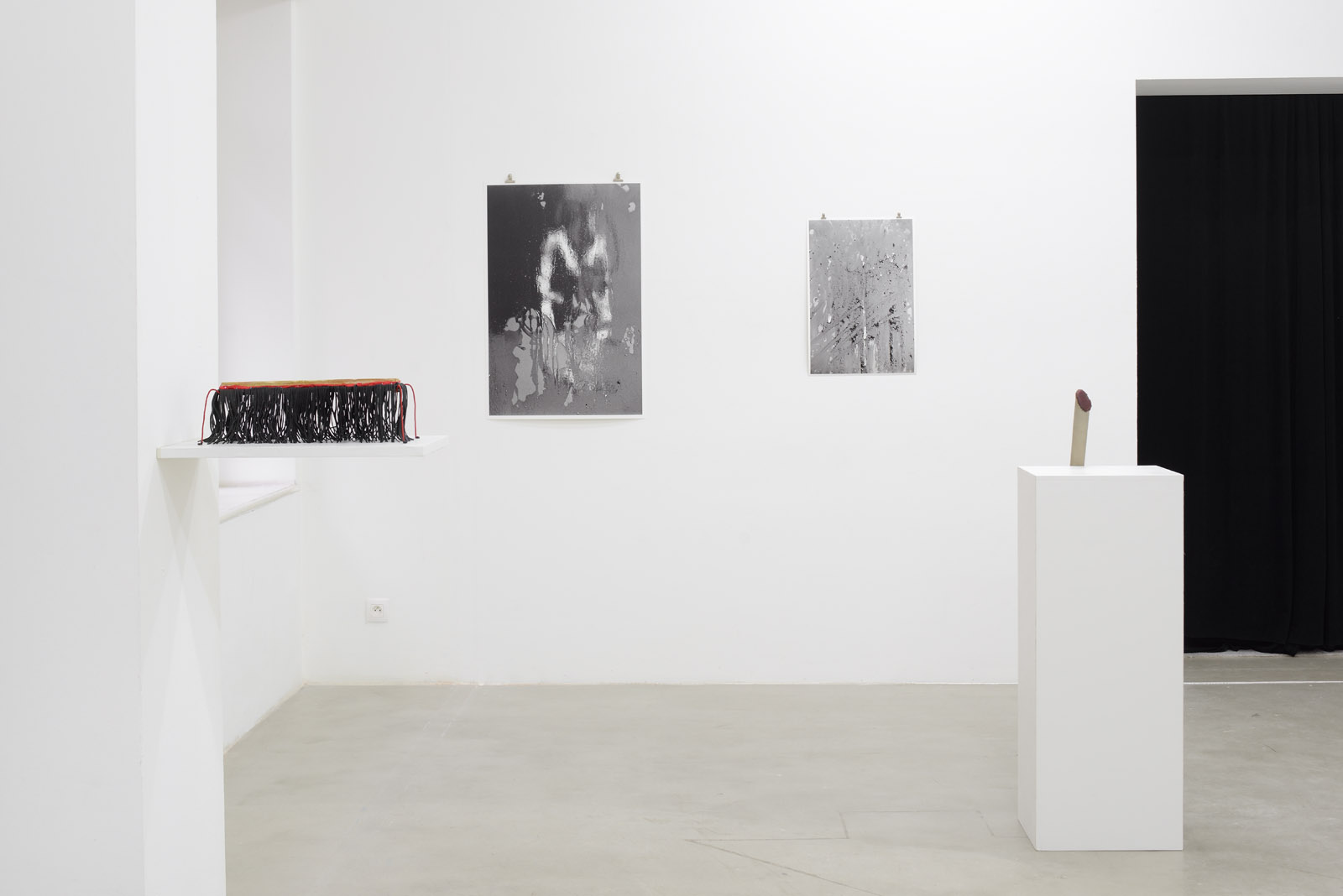 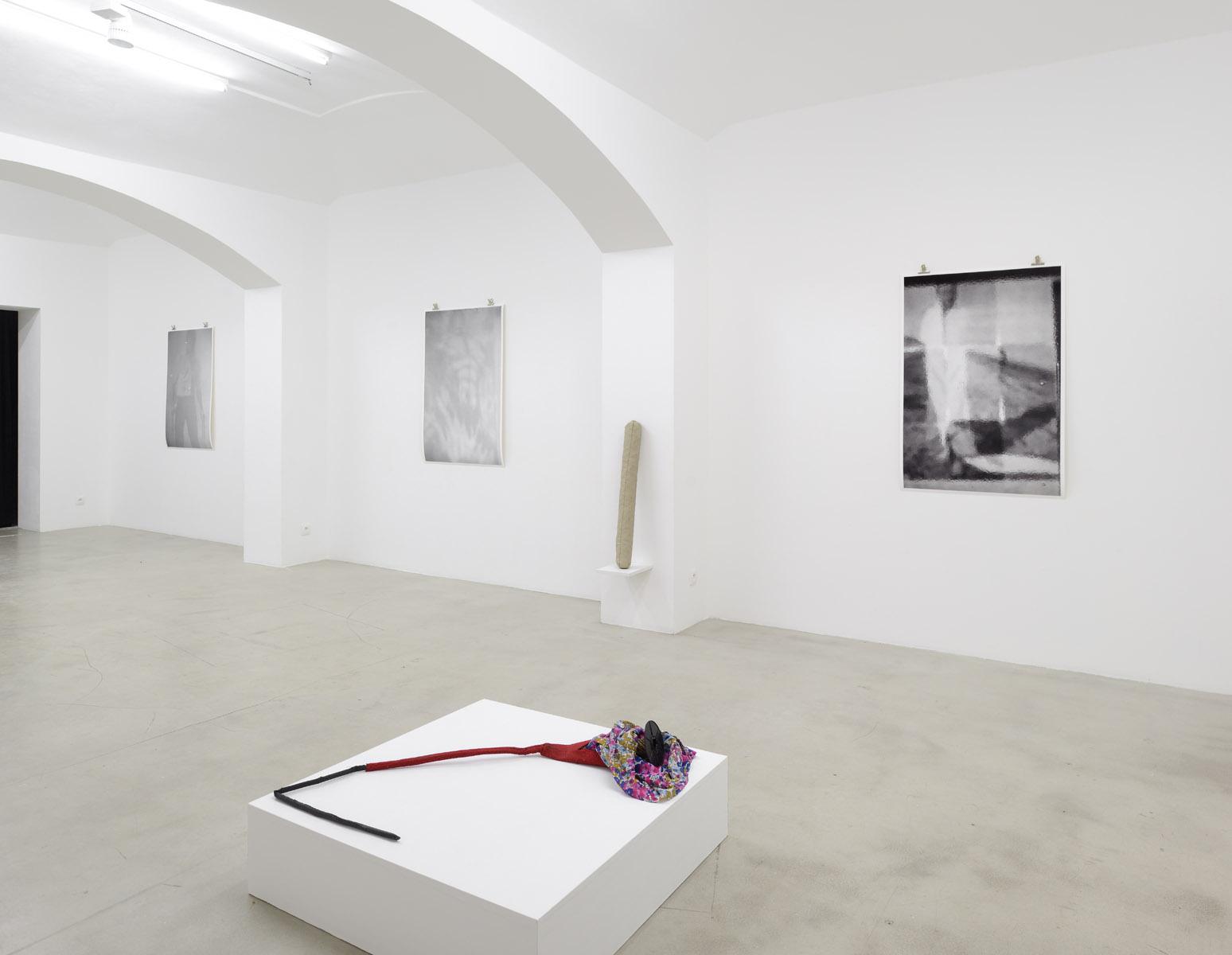 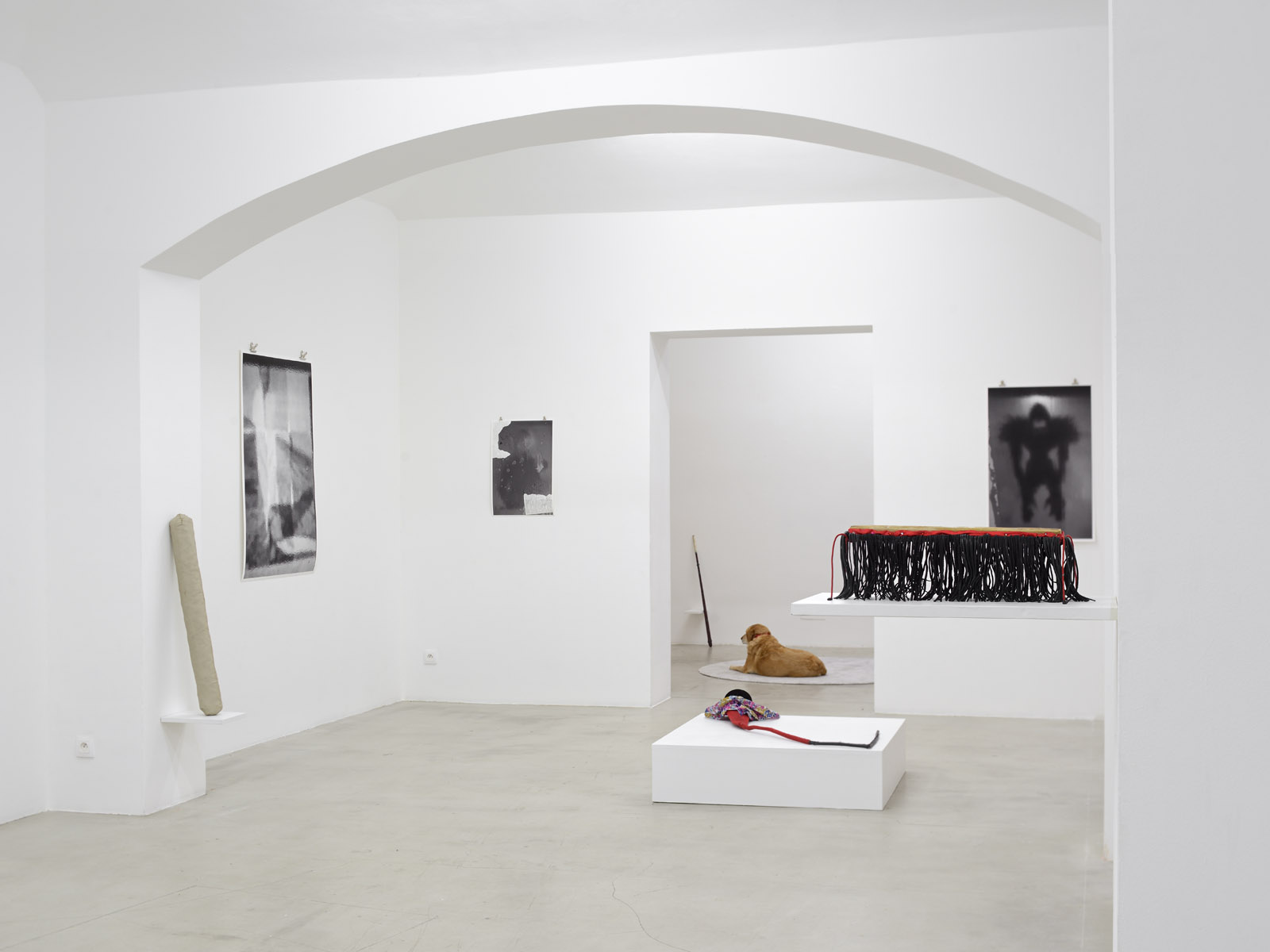 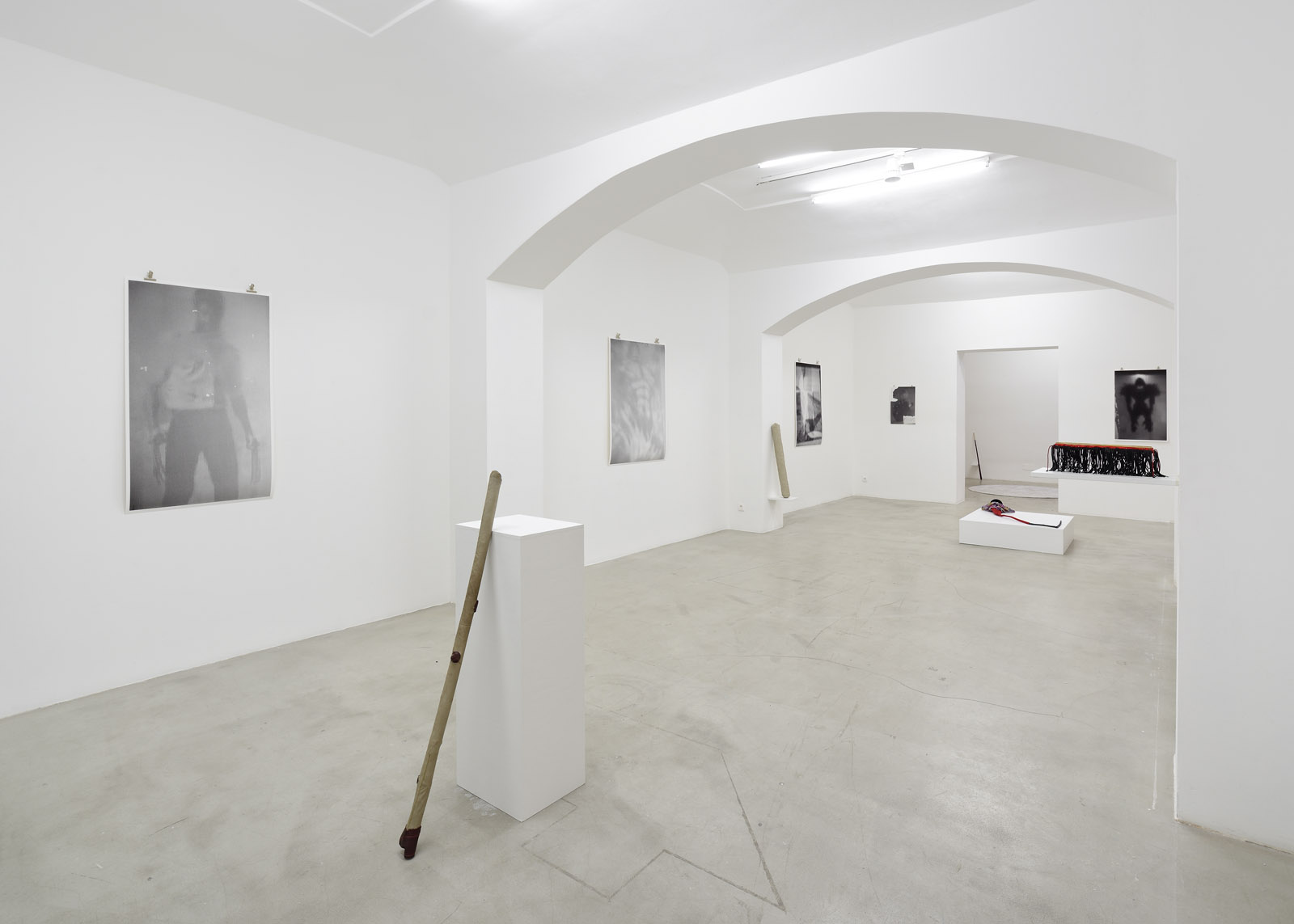 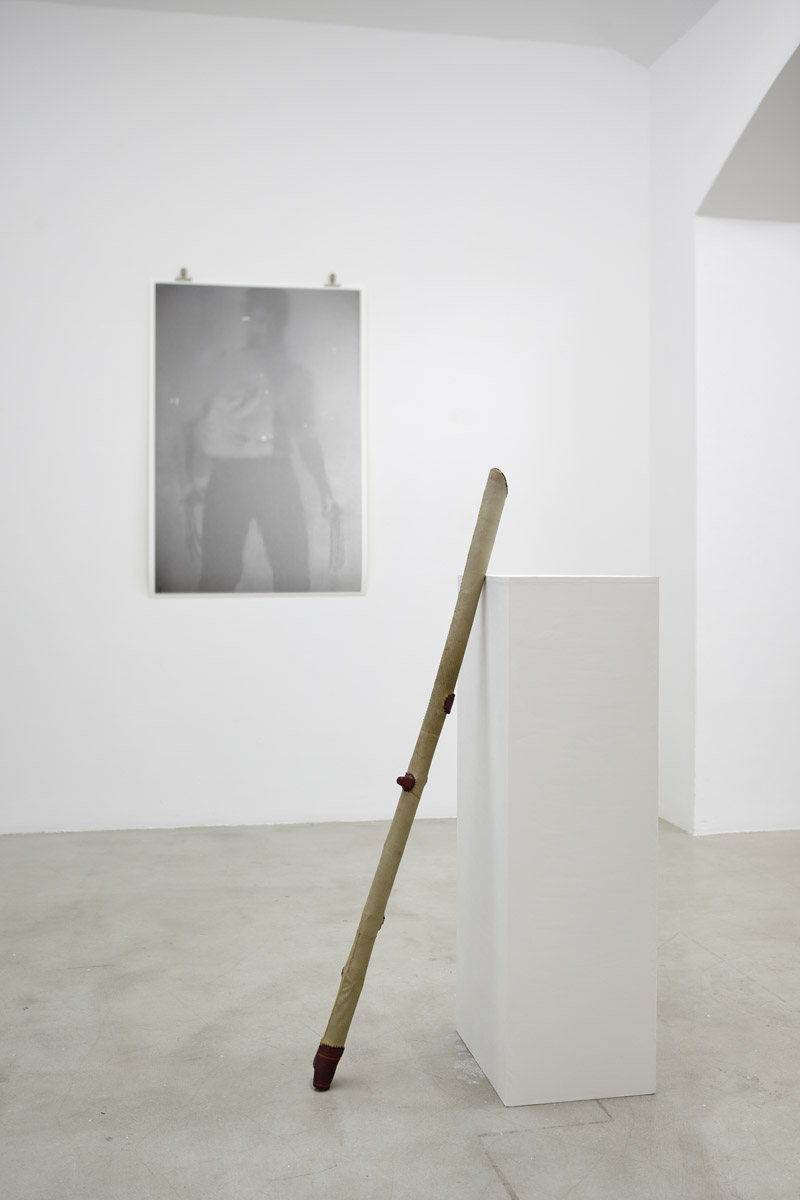 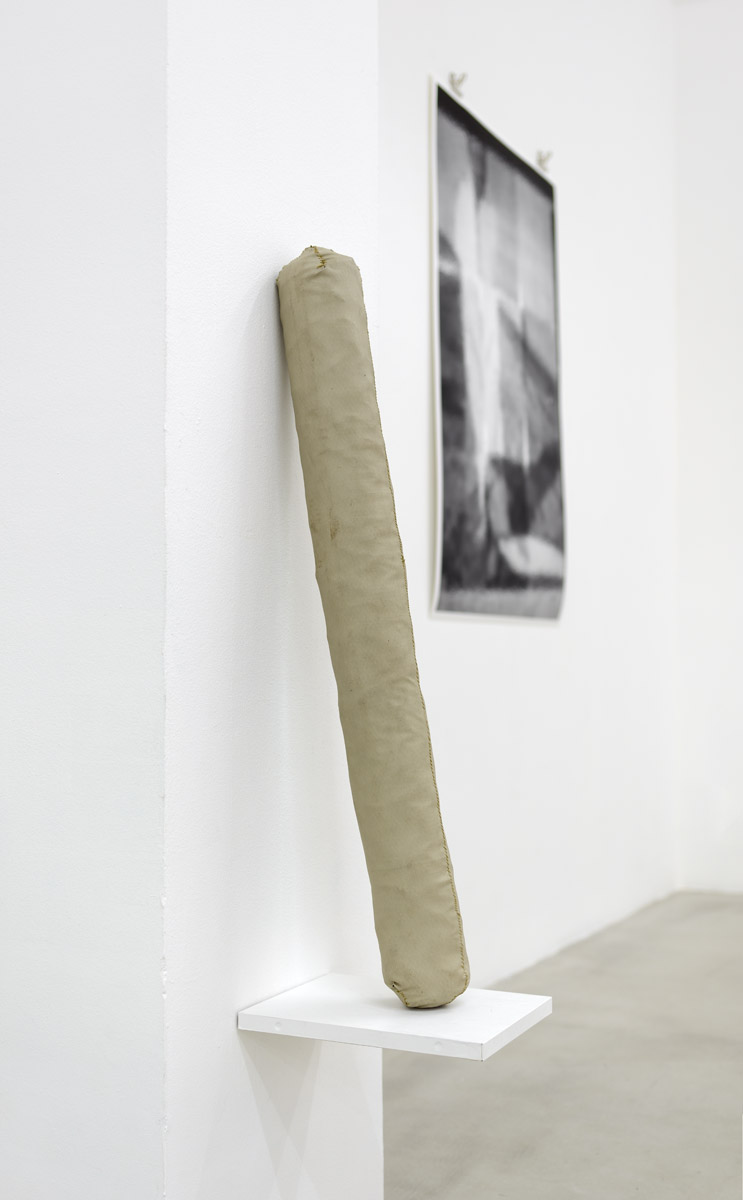 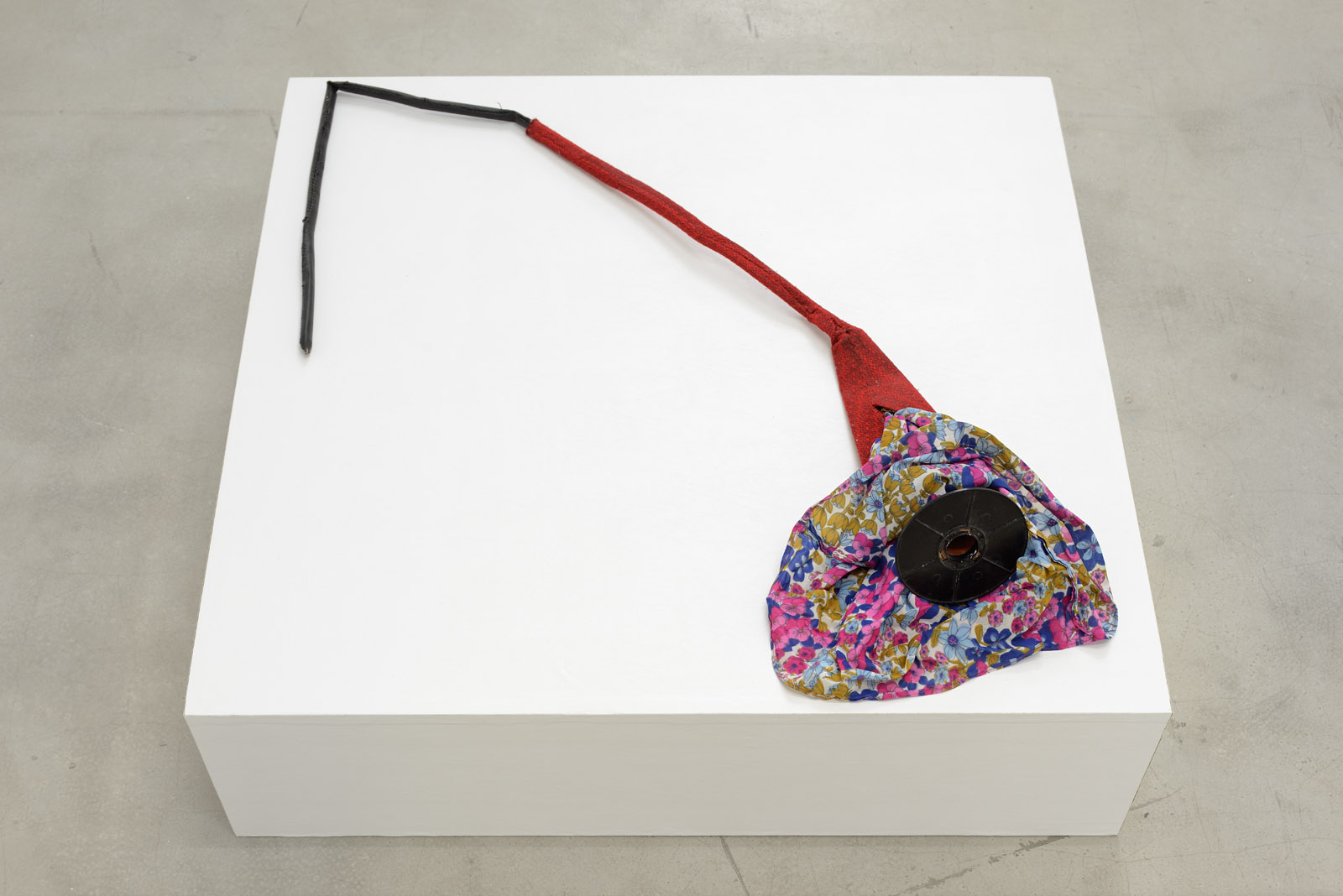 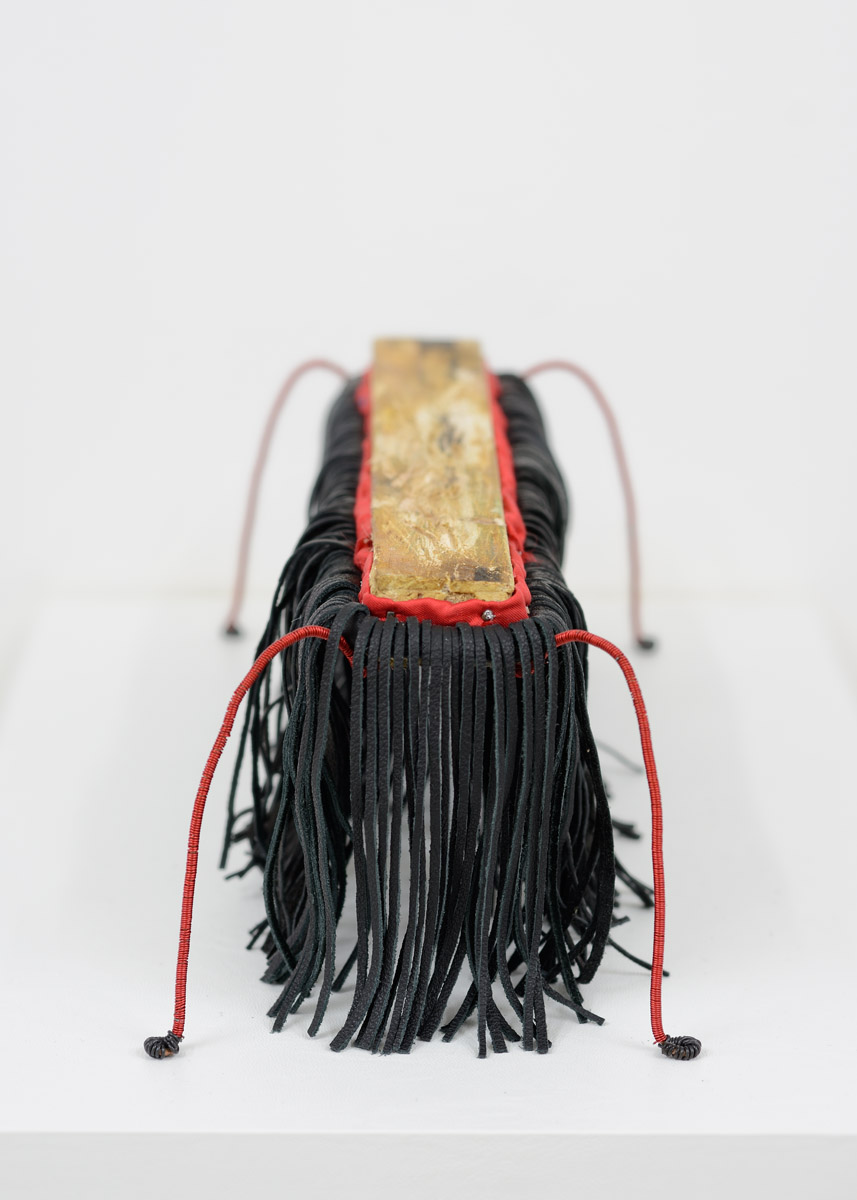 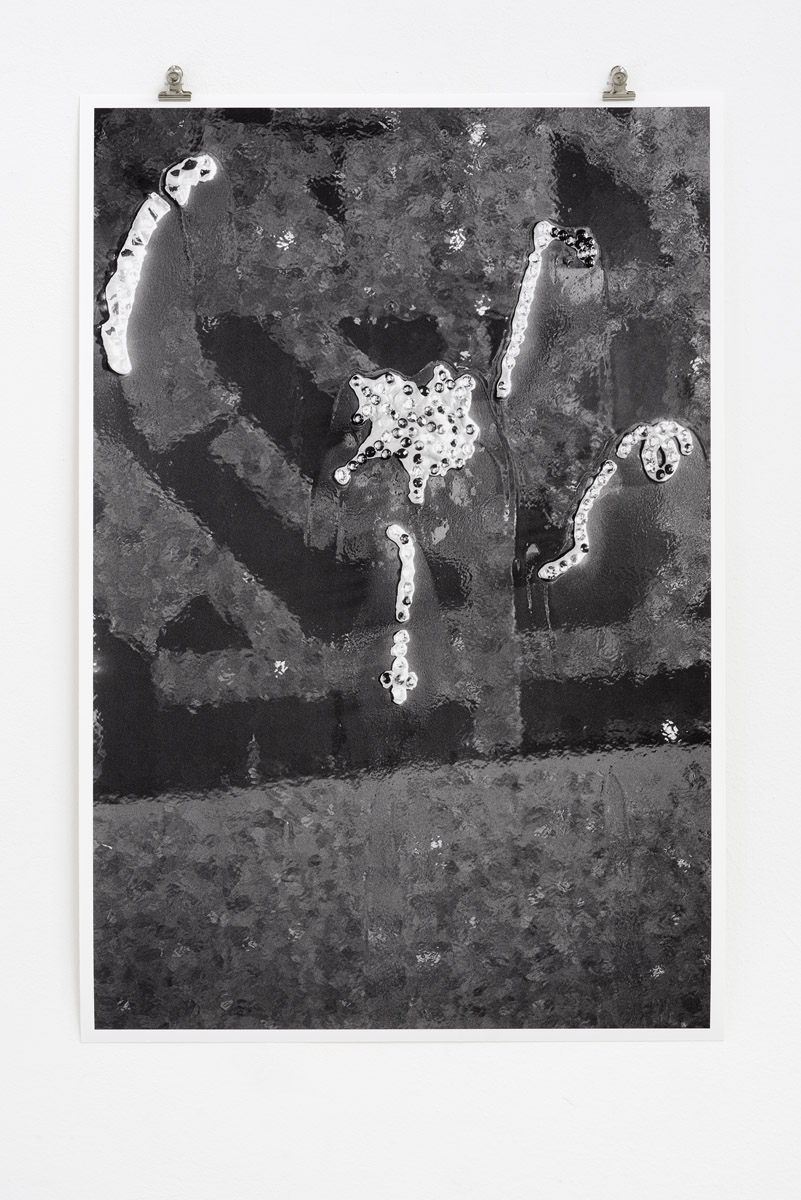 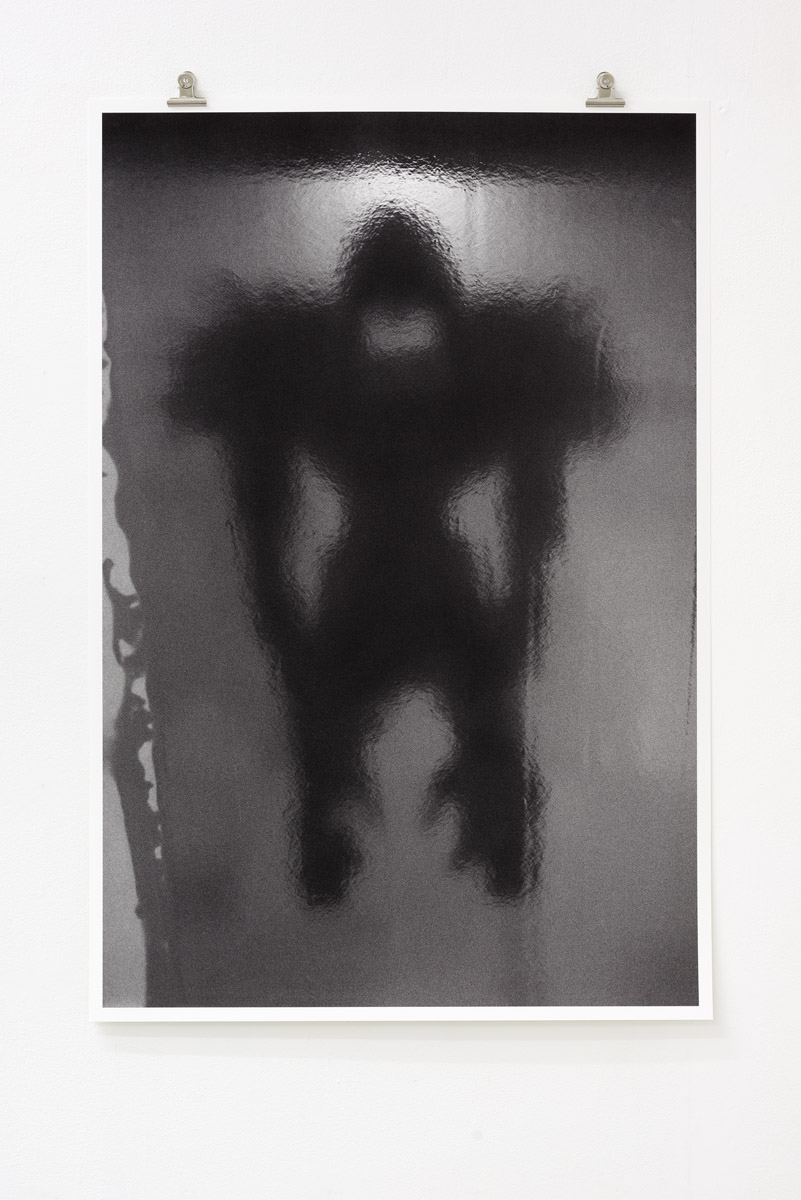 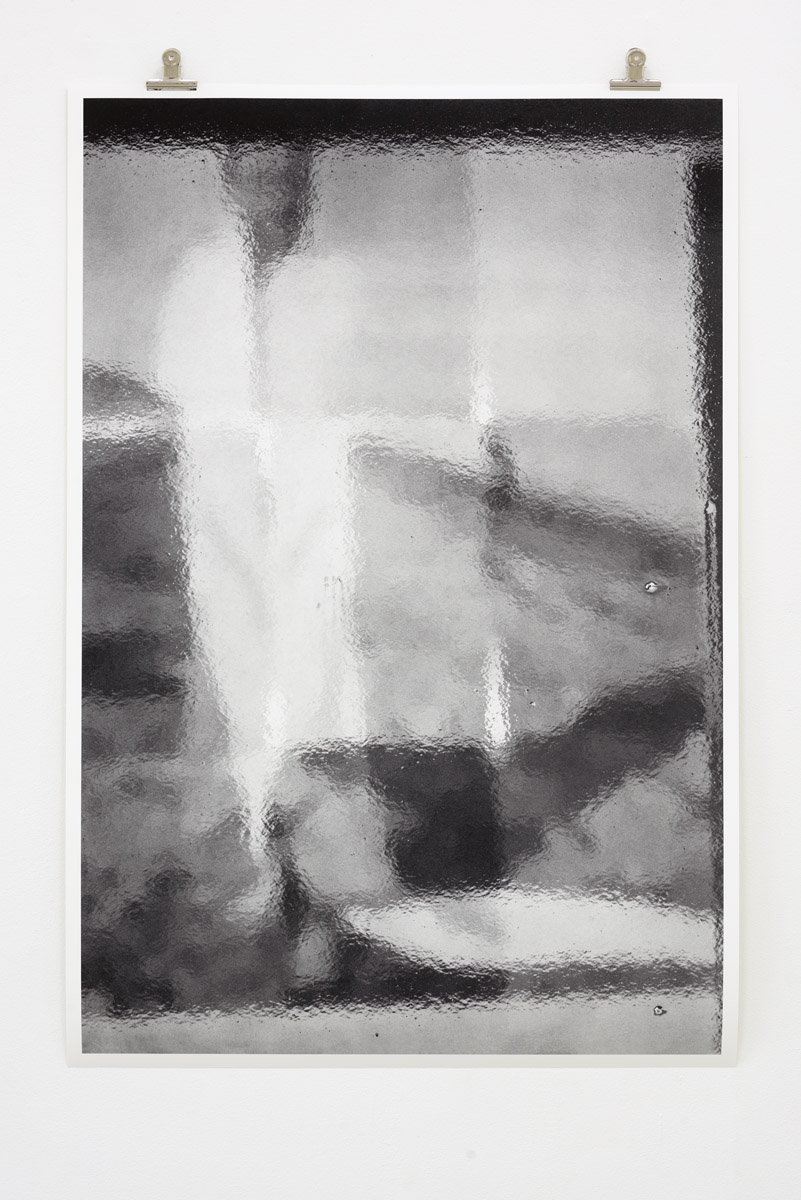 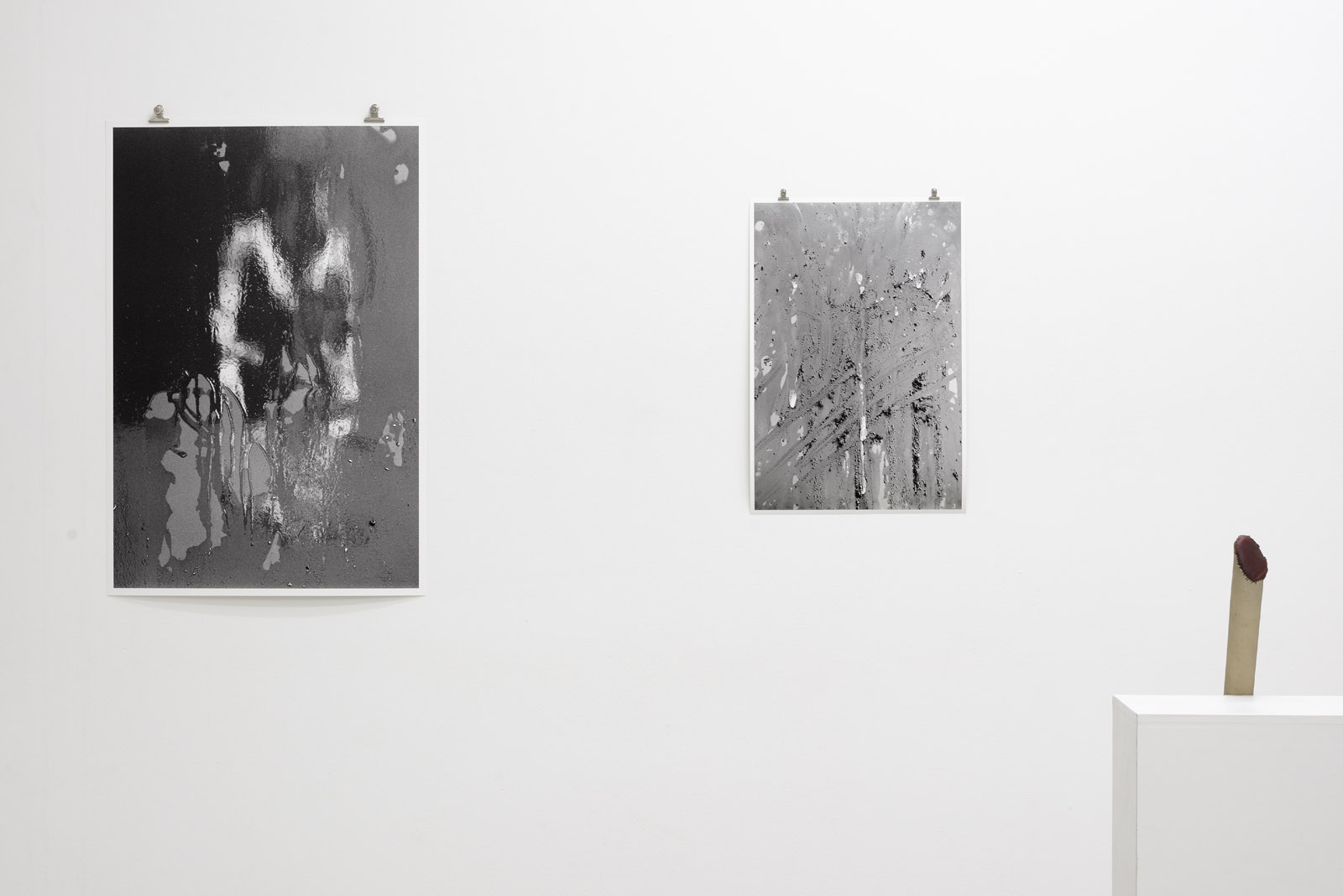 hunt kastner is very pleased to present our fourth exhibition of work by the Czech artist Jiří Skála (born 1976, Sušice) in an exhibition curated by Vjera Borozan.  The exhibition title is a reference to the term “aspirational class” coined in 1952 by the American sociologist Leonard Reissman in his study of post-war class culture in the United States.  His thesis, that social classes are substantive realities that have a profound influence on thought, behavior and aspiration, opens up room for possible interpretations of the exhibition. The works exhibited include both new and older works all being exhibited for the first time, some of which were produced in cooperation with his current and former students František Hanoušek and Jakub Hájek. The exhibition consists of an introductory audio work, a series of objects and photographs, and a concluding video.

Four of the five objects being exhibited were created in 1998; they were never named and never exhibited. The fifth, titled ‘Country Ufo’, was given away shortly after its creation and presumably lost. A reconstruction of it was created for the purposes of this exhibition. ‘Country Ufo’ consists of a piece of wood, (originally wood with a memory in the form of notches and saw marks) framed by red and black fabric with fringe. Its subtle legs create the illusion that the object is levitating. The current reconstruction, produced by the artist duo (Hájek and Hanousek), simulates the original notches on the beam and thus transforms their interpretation.

The core of the other four objects is made of wood, metal, and polyurethane foam, covered with leather mainly from the interiors of scrapped Eastern European cars. The source of the material was cars that were disposed of by Skála’s father’s company. He bought the cars, dismantled them, and sold them for parts, and what was left ended up in the scrap heap. The artist’s interest in cheap imitation leather was linked to its distinctive texture and, nowadays uncommon coloring. The aesthetics of the objects clearly refer to the time of their creation, and this has its characteristic place in the artist’s biography. It is set in the summer months of 1998, just after Skála was admitted to the Academy of Fine Arts in Prague after the entrance exams. However, he had not yet attended this institution and had not yet confronted his ideas with institutional reality. The return to the past, to the times before contact with the academic world, also plays a role in the context of the exhibition.

The installation entitled ‘Stále v procesu, bez vyhlídky na zlepšení’ (Still in Process, No Prospect of Improvement) consists of an audio recording of the author’s text and a black-and-white photograph of the same text. The story, which was created during the period when Skála was dealing with the topic of unpaid work, describes a specific situation in which a person is confronted with the need for cultural capital and the frustration that his need is being met with too much delay. The text was commissioned for an exhibition by the Jindřich Chalupecký Society and was first presented as a black-and-white still-life photograph with text. The still life was complemented by a performance in the next phase and then followed by its transformation into a sound recording initiated by the annual festival of moving image PAF Olomouc. The exhibition at hunt kastner presents an installation combining the photograph and the audio recording of the text read by the artist himself.

Skála thematizes the relationship to cultural capital and its connection to toxic masculinity in a series of black-and-white photographs entitled ‘Aspirace cizích těles’ (The Aspiration of Foreign Bodies). The author approached his students at the Academy of Fine Arts in Prague, Jakub Hájek and František Hanousek, with the idea of the photographic series. Together they developed a working process based on arranging reality,

improvisation, chance, and unpredictability.  The result of the process is a newly emerged materiality, sprouting from the toxic substrate of decaying images.  Most of the technical images taken with an analogue camera are from 2020; the following year, the artists concluded this series with a photograph exploiting the potential of costume jewelry as the main raw material involved in their material-meaning play. The motif of the photograph is the sentence: Největší formou patriarchátu je gentleman (The supreme form of patriarchy is the gentleman), which Skála had previously put away in his drawer for several years…

The new video work ‘Důvody podřízenosti’ (Reasons for Subordination) is based on the artist’s long-standing interest in the theme of dehumanization. Earlier this year, while watching his favorite podcast, Skála overheard “that the writer, Kim Stanley Robinson, is anxiously waiting for someone to finally write a science fiction story in which vampires make zombies”. He then decided to heed the call and wrote a genre short story set in the southernmost state of the USA. It is here, in Florida, through a mysterious virus, that Skála’s vampires manage to achieve their goal. In addition to the vampires and zombies (most often dehumanized phantoms of popular culture), a group of scientists play a prominent role in the story. The artist has translated the story into an audiovisual recording of an author’s reading, which forms another layer of meaning and aesthetics in the exhibition.

Jirka Skála‘s artistic work experience stems from the traditions of post-conceptual and participatory art and an interest in the textual medium, scene-based reading, photography and video. His recent practice has focused on the topics of paid and unpaid work, recreation and free-time. His work has been presented at curated group exhibitions at the Palais de Tokyo (2002, 2003), Secession, Vienna (2006), Wiels, Brussels (2011), Seventeen Gallery, London (2014), Manifesta 11 in Zürich (2016), Calicoon Fine Arts, New York (2019), Tranzit Biennale, Prague (2020), and solo exhibitions such as Local Stigma, Futura, Prague (2004); Exchange of Handwriting, Art in General in New York and the Moravian Gallery in Brno (2006), Jabberwocky, Foksal Gallery, Warsaw (2014), Two Families of Objects (2007), Third Family of Objects and Confrontational Readings (2012) and Kajsa Dahlberg & Jirka Skála: In My Hands, Every Day, In My Sight, Every Day (2017) at hunt kastner in Prague. He received the Jindřich Chalupecký Award in 2009. He teaches at the Prague Academy of Fine Arts and lives and works in Prague.