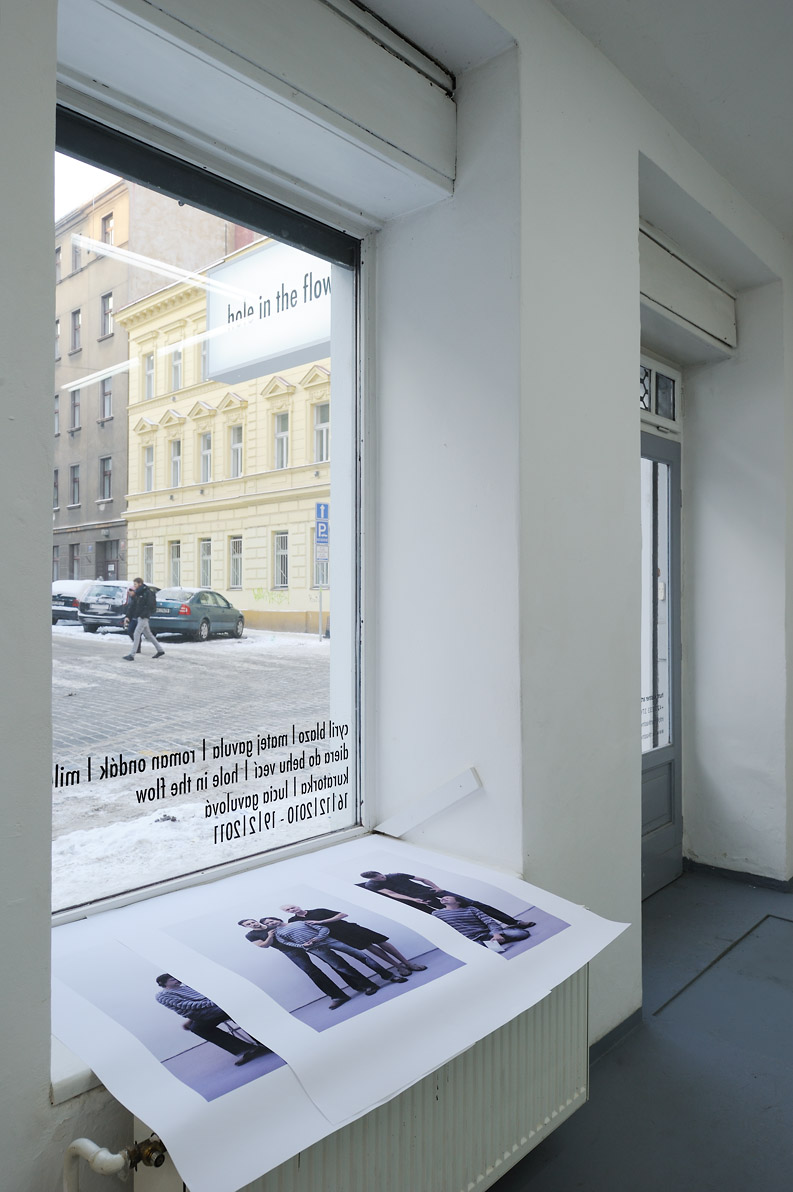 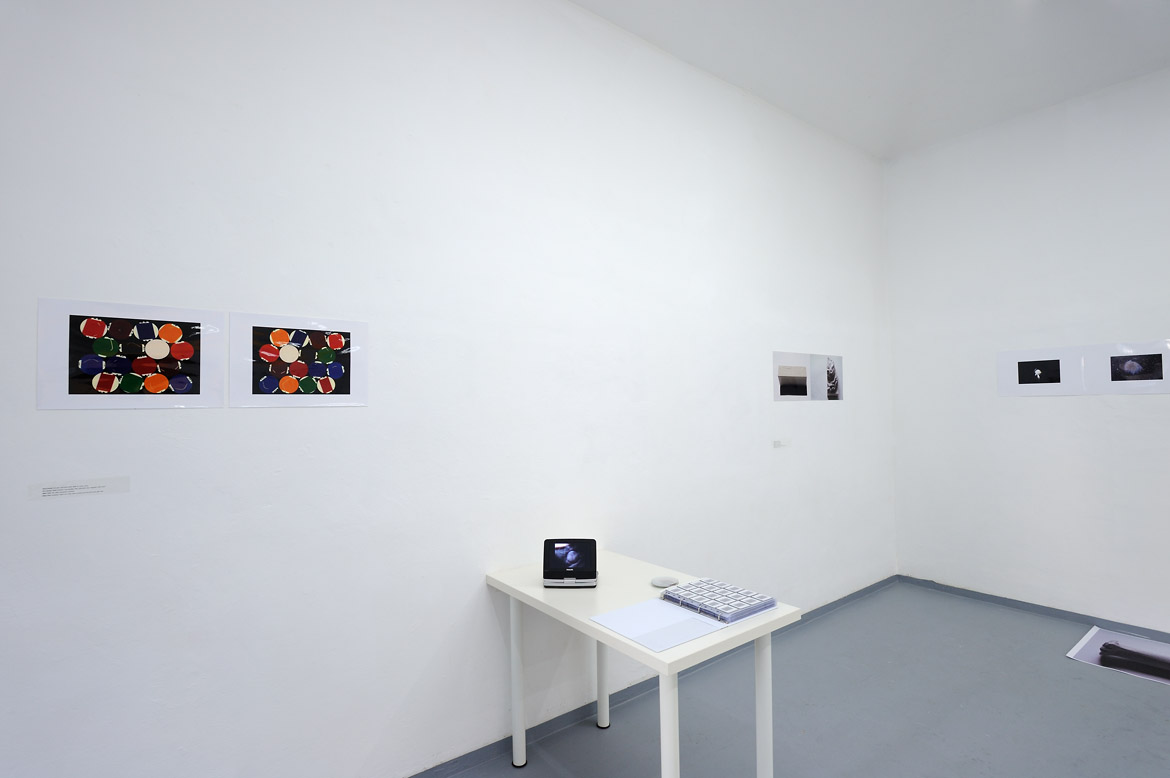 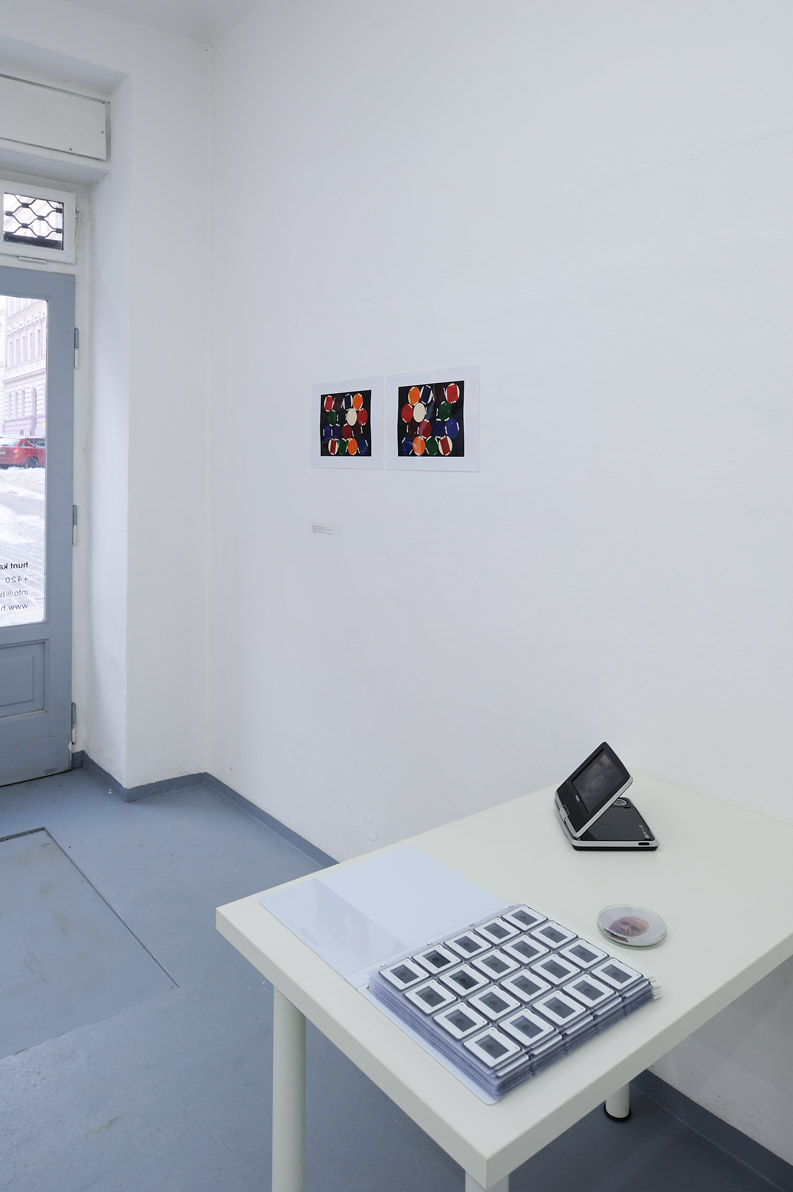 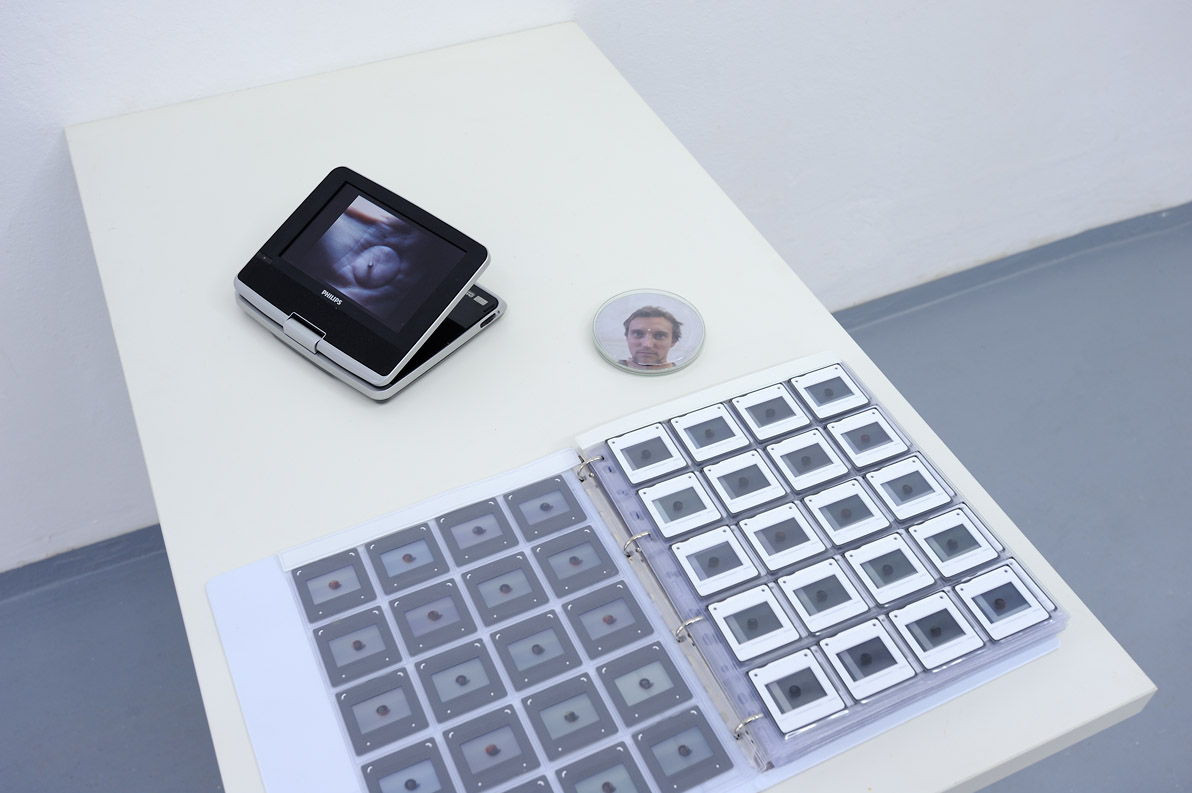 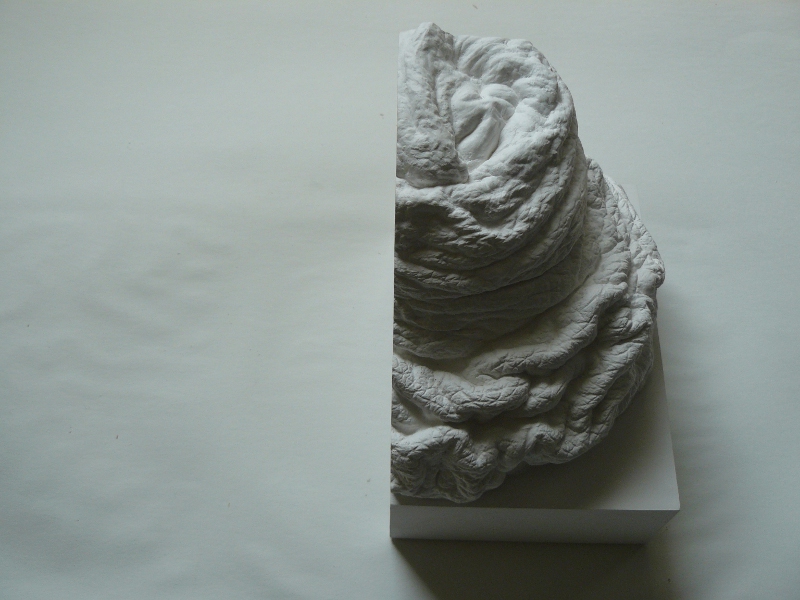 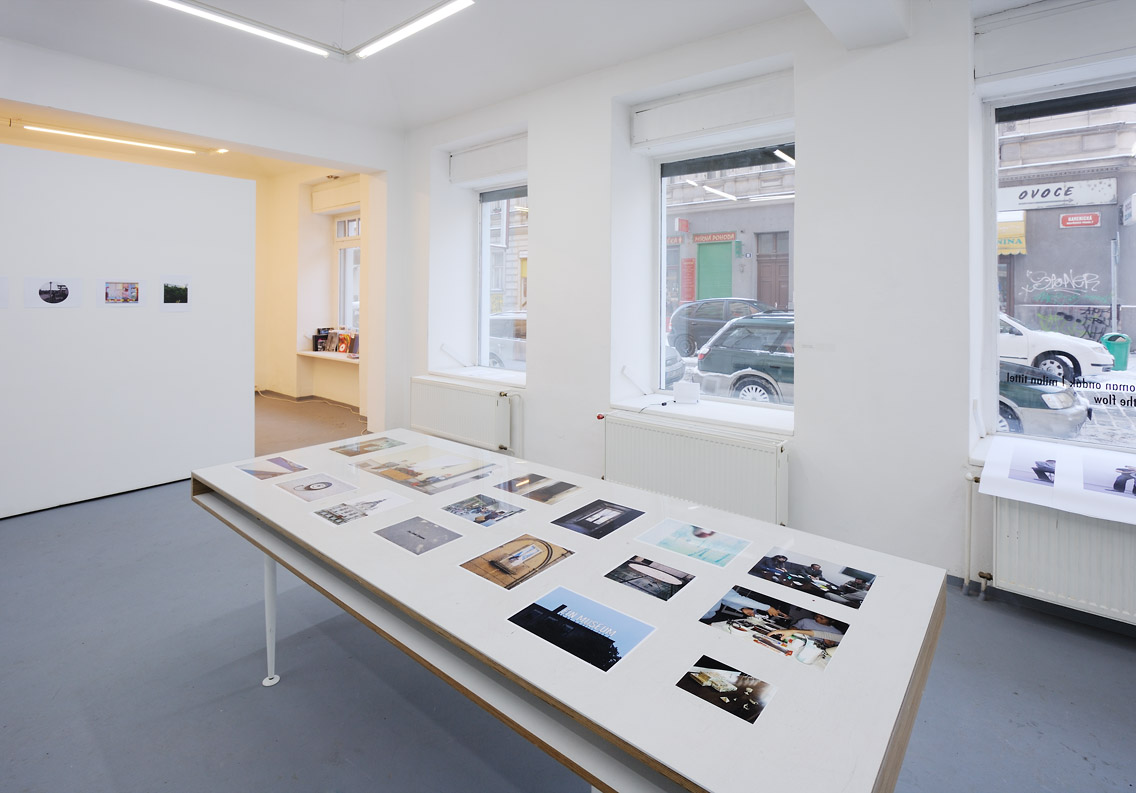 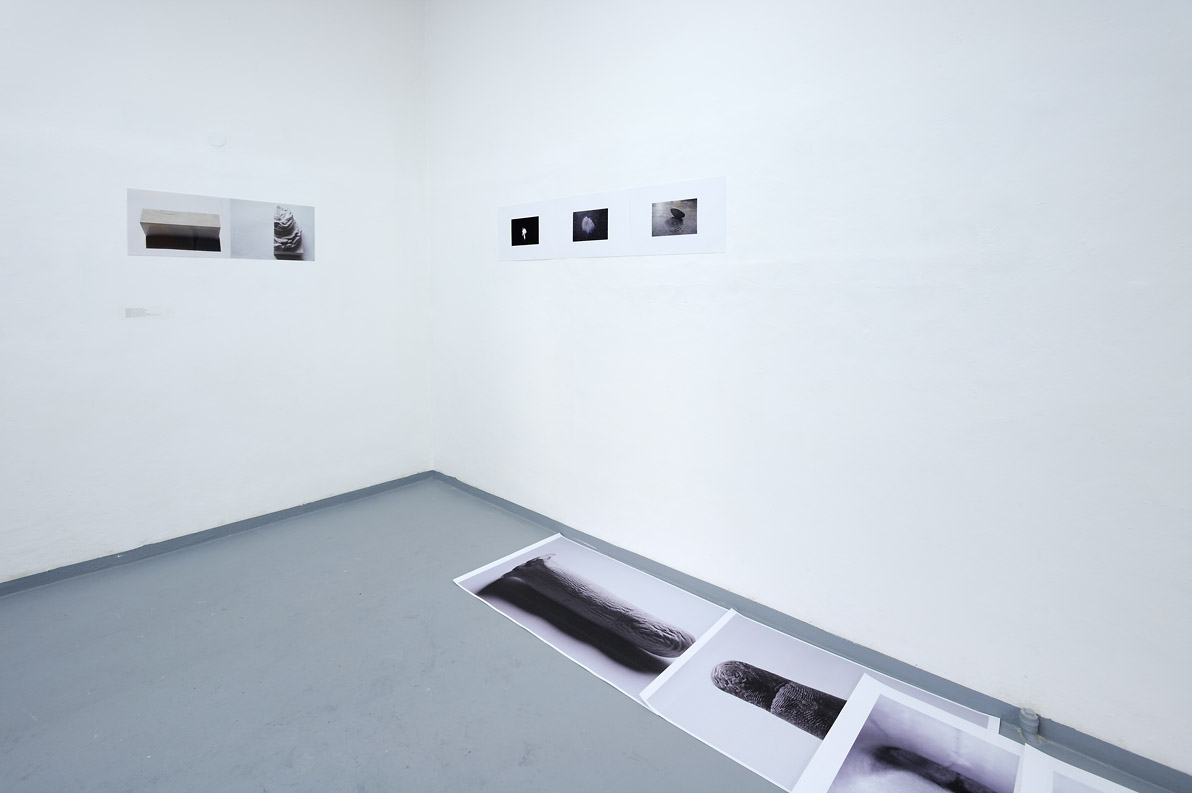 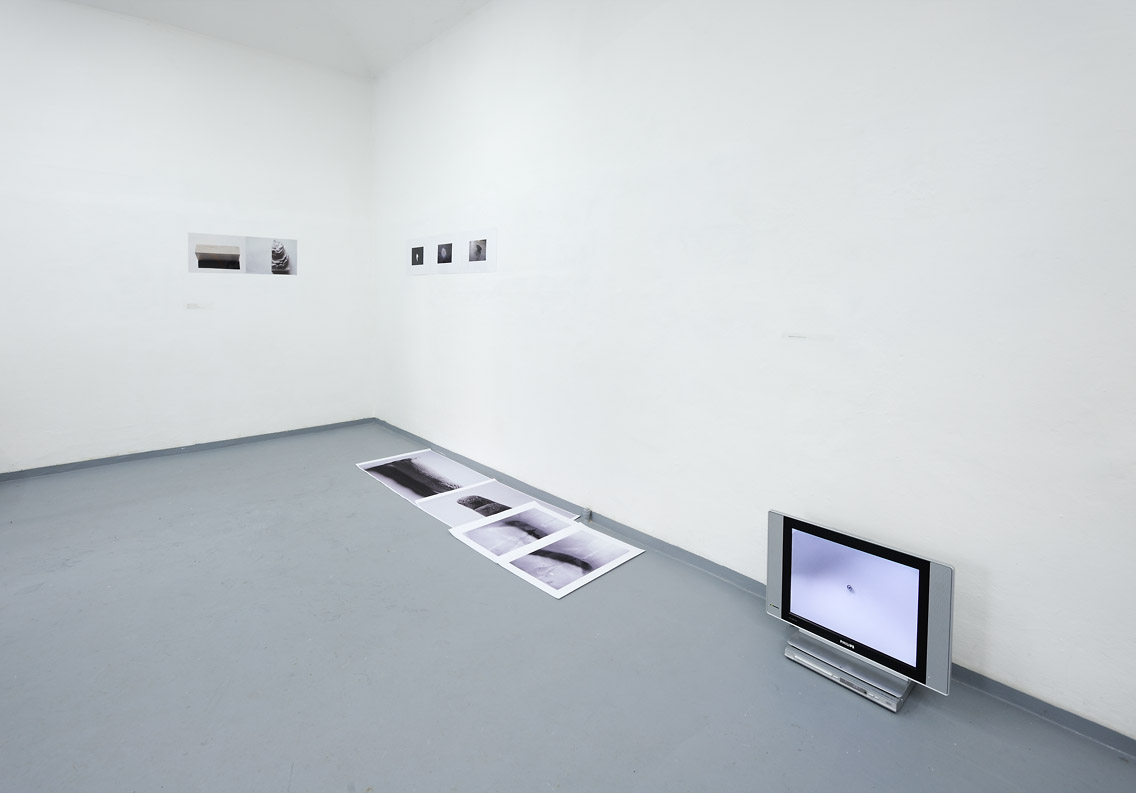 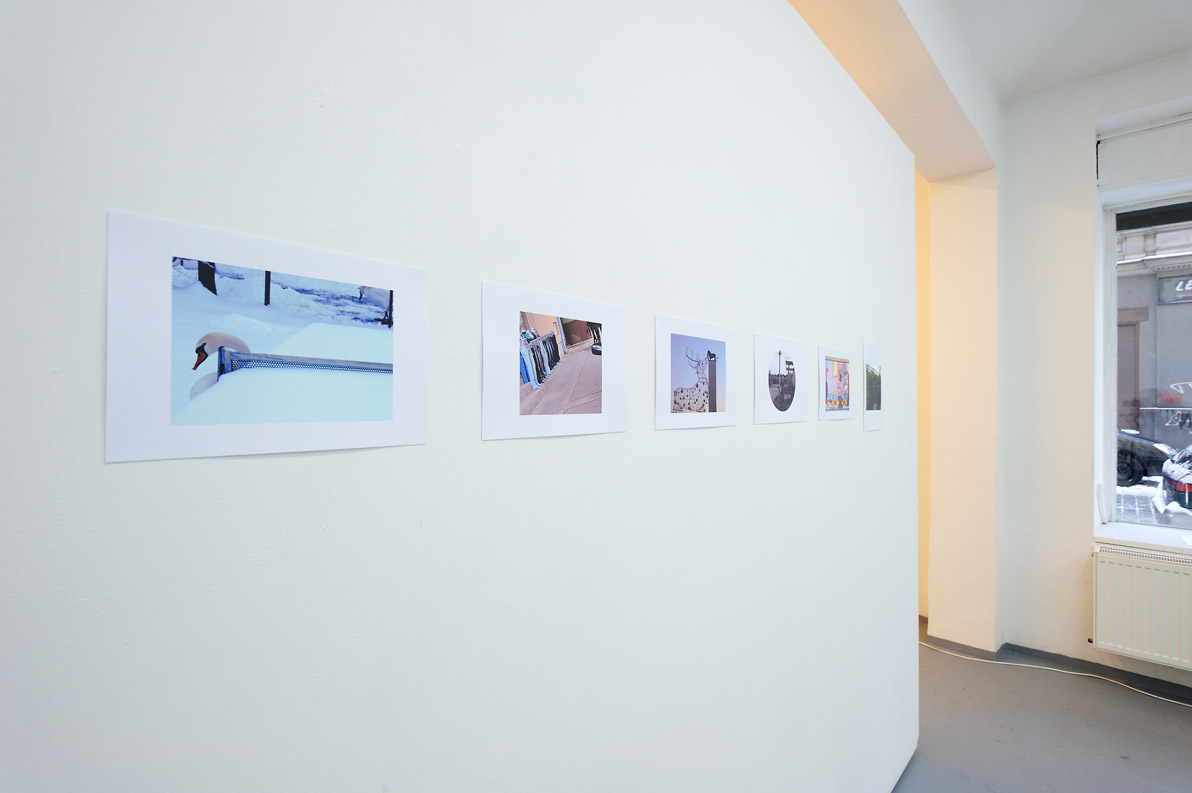 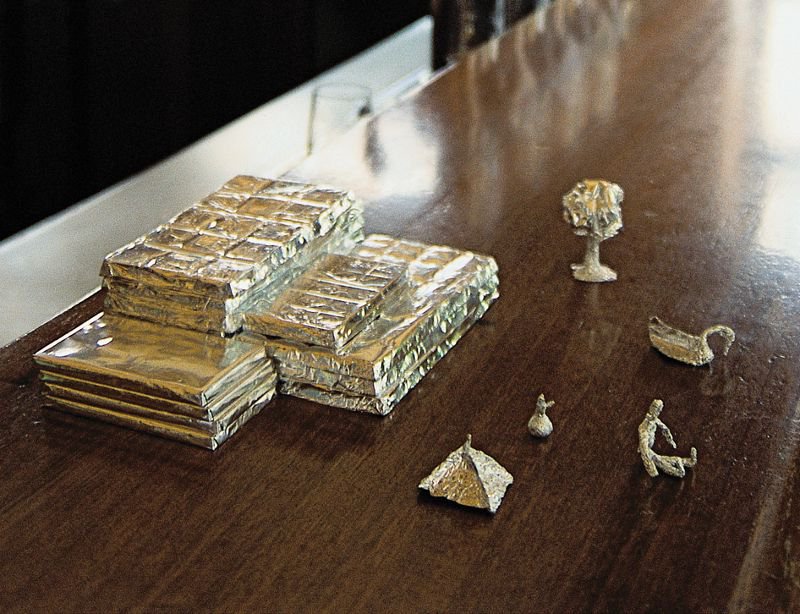 c-print, photograph courtesy of the artist 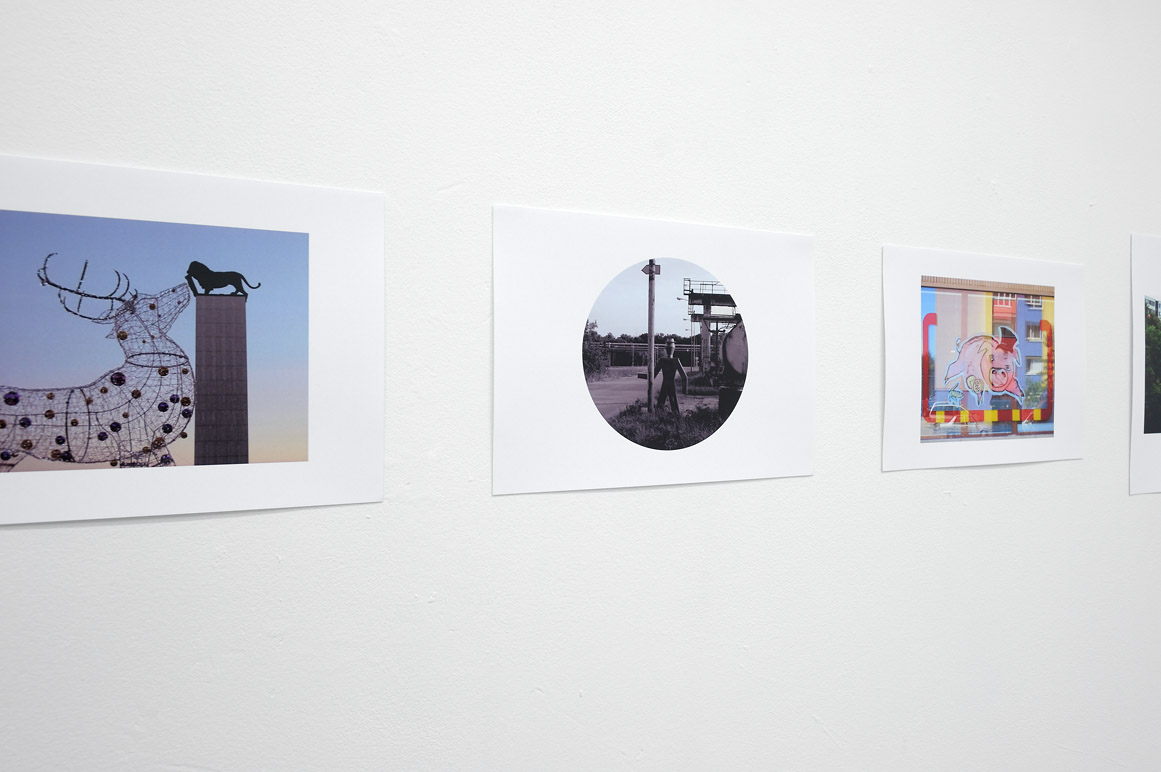 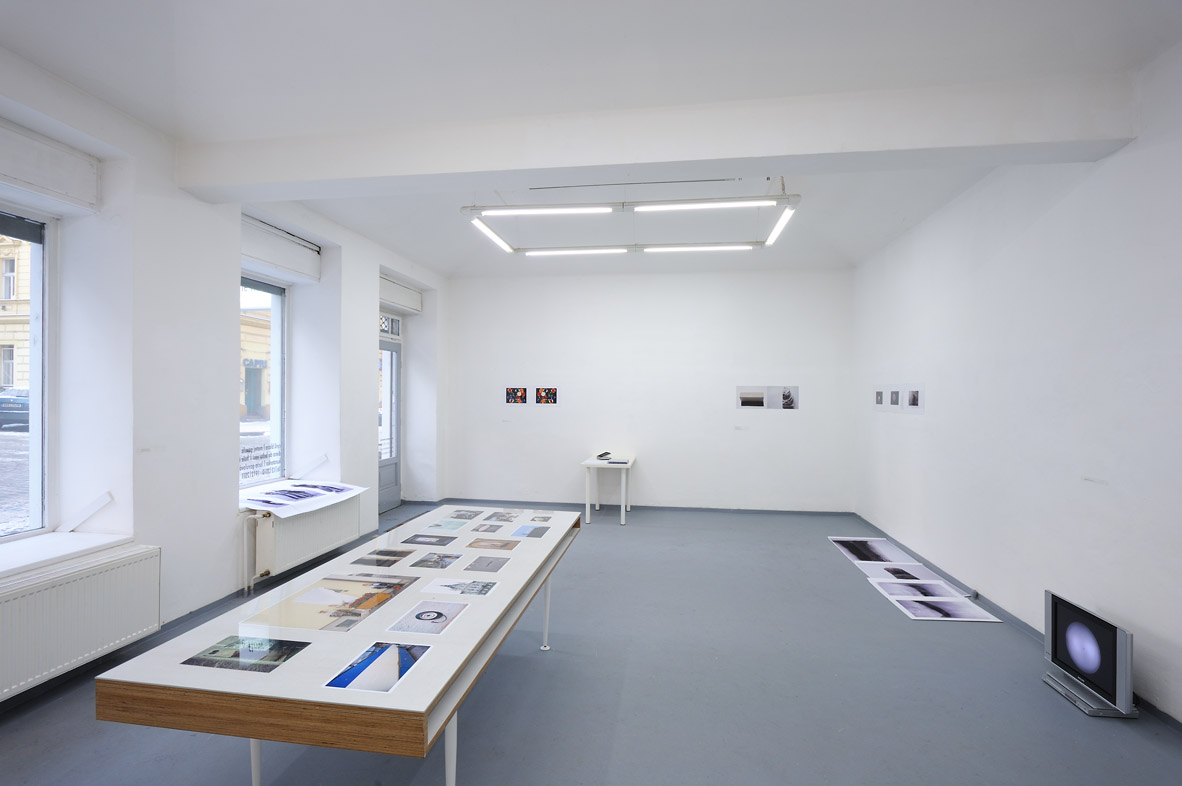 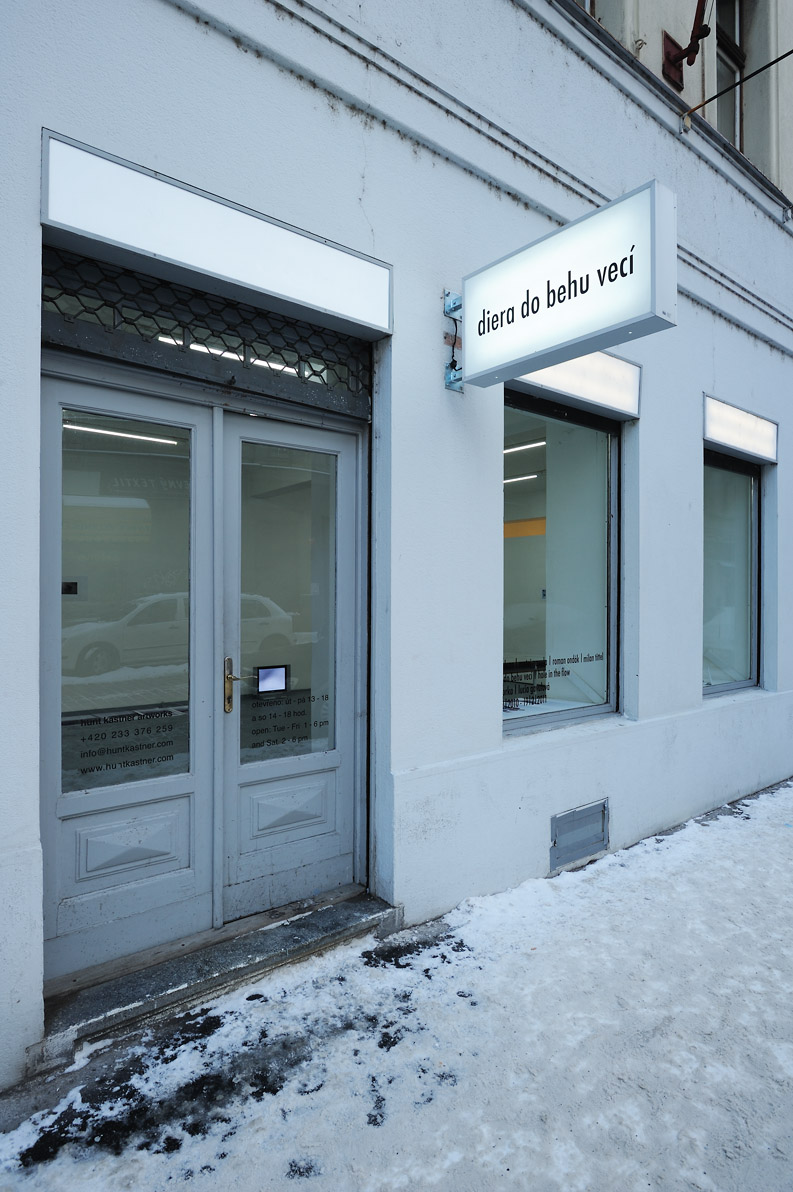 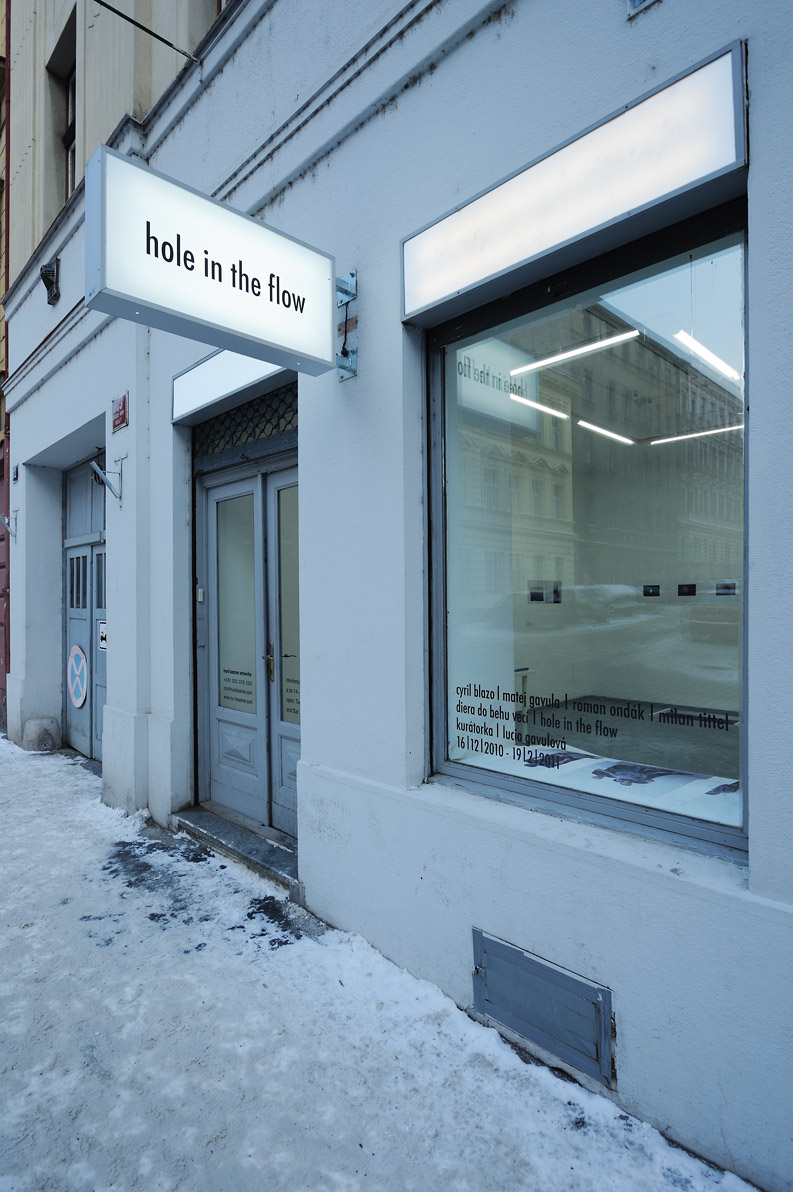 hunt kastner is pleased to present Hole in the Flow, an exhibition by four Slovak artists – Cyril Blažo (1970), Roman Ondák and the artist group XYZ (Matej Gavula, 1972 & Milan Tittel, 1966).  The exhibition forms part of the “10 days of Slovak Photography in Prague” organized by the non-profit Bratislava gallery, Photoport.

The exhibition explores the way these 4 artists use photography, a medium which is consistently employed in the elaboration of their conceptual pieces.  A specific feature of this exhibition is the definition of the exhibited works in terms of this particular medium and as it relates to the otherwise hybrid nature of their artwork. The selection of the artists was based not only on the fact that they are of the same generation and share similar approaches, but more importantly on the fact that these artists focus on the everyday – staging and documentating fictitious situations and using art as medium to draw the attention of the viewer to the world of objects, phenomena and situations from everyday life.

In the case of Cyril Blažo and the group XYZ there is also a shared absence of  commentary on politics, criticism of collective utopias or personal mythologies. The only thing that matters is the artefact itself or „kousek, jenž si vyrobíš“ (the piece you make on your own). Cyril Blažo and the group XYZ have already exhibited several times together – in 2008 at the exhibition BCXYZ at the gallery Bastart in Bratislava and more recently, this past autumn, at the exhibition entitled Fatigue Duty at Kulturpark Kasarne in Košice. Roman Ondák is also close to trio of mentioned artists. He and the group XYZ cooperated on the exhibition White Trace XYZ in March 2009 in Banska Bystrica, where reciprocal symphathies and a common dialog resonated in an interview conducted by the  exhibition curators (Lucia Gavulová and Daniel Grúň taking on the roles and personalities of the XYZ members) with Roman Ondák as an imaginary participant of  the exhibition.

The exhibition at h u n t  k a s t n e r, Hole in the Flow, arose from an impulse to present only one level of the artists‘ work, defined by the medium of photography and to show the various ways each artist uses this medium . Blažo shoots images and presents them as „ready-made“ artefacts, without post-production manipulation or he completes them with only minimal input such as drawing. For Roman Ondák, photography is mostly an instrument of documentation, a tool. XYZ treats photography as a medium in the most „speculative“ way. In their case photography operates as material which they consistently rework.