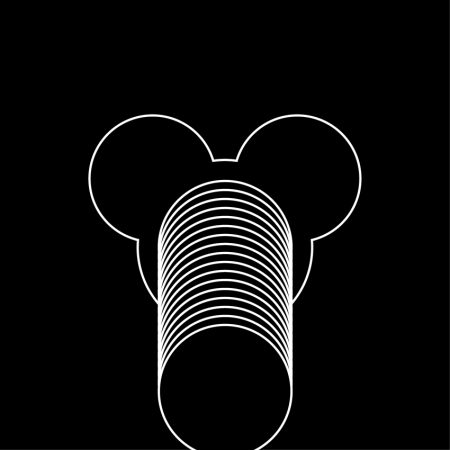 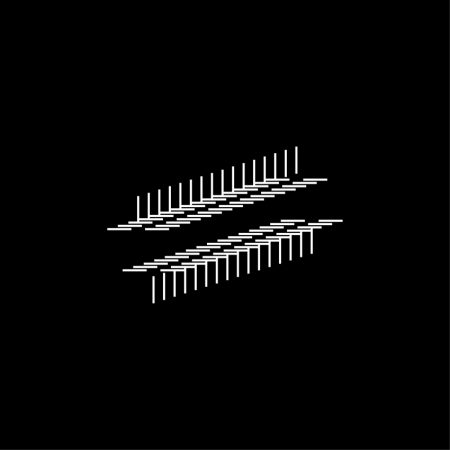 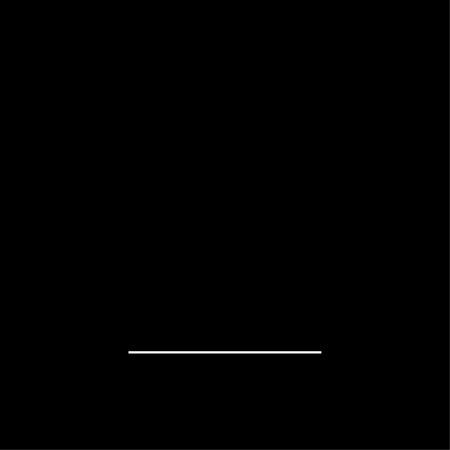 hunt kastner is delighted to announce an exhibition of new work, including painting and video, by Jan Šerých. This is Šerých’s third exhibition at the gallery (following Lies and Layers, with Esther Stocker in 2011 and Takemehome in 2007).

Among other things, the word “limbo” can describe a complicated situation over which you have no control and that is somehow not going anywhere – at least, it is not getting better. Jan Šerých’s exhibition (and perhaps even his art in general) can be seen in a similarly dark and pessimistic manner. His work resembles the state of mind of depressed people, about whom it is said that they see the world in a more truthful light than “normal” people. (For instance, the character of Justine from Lars von Trier’s Melancholia, who suffers from depression but who remains calm when the world starts to fall apart and everyone else is panicking or in a state of shock.)

The exhibition consciously evokes a sense of confusion and uncertainty in the viewer. Although at first glance the things we see appear to be clear, familiar and evident, upon a closer look they strike us as strange or fall apart entirely. The longer we look at the paintings, the more unsure we feel. As is typical for his work, they are geometric, clean, and elegant, but one theme they address is our own inability to somehow come to terms with them. The uncomprehending viewer is, in fact, their necessary complement.

Some of the paintings show the technologies that we are entirely dependent on today but that, under the artist’s inquisitive gaze, lose their ability to provide a comprehensible and impassive (“objective”) testimony. They cease to be a medium that shows us some kind of external reality, and instead begin to live their own autonomous lives. There are also paintings whose origins are unclear and whose anthropomorphous shapes lose their familiar face. And precisely this disintegration creates the environment in which Šerých likes to exist. It is an environment in which the notion that man has any control over the world in which he lives is illusory. The limited nature of human existence, in particular of human perception, becomes the subject of a game, a central motif that can be endlessly variegated. As a result, the overall message remains unclear: we do not understand the world that we have created. We have no idea where it is headed, and we have no control over it. Perhaps it is time to accept this fact and to learn to live with it.

Jan Šerých‘s paintings, objects and videos function as conceptual trompe-l’oeil. He has created a formal abstract language derived from geometric tendencies in painting and typography. He deforms constructivist aesthetics, presenting characters depleted of significance. Symmetrical geometric or typographic shapes are exposed as multi-purpose covers meant for recycling and obsessional observations. Šerých both simulates and mocks self-imposed rules and aesthetics, creating his own personal system of organized distance. Jan Šerých was born in 1972 in Prague. He studied at the Prague Academy of Fine Arts from 1992 – 1998 in the studios of print-making, new media and painting. He was a member of the artist group BJ (Bezhlavý jezdec/Headless Horseman), from 1996-2001, together with fellow Academy students Josef Bolf, Ján Mančuška and Tomáš Vaněk. He currently teaches at the Academy of Fine Arts in Prague in the painting studio together with Vladimír Skrepl and Jiří Kovanda.