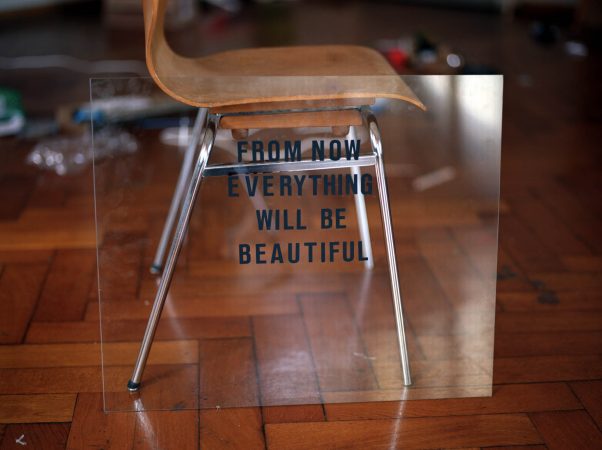 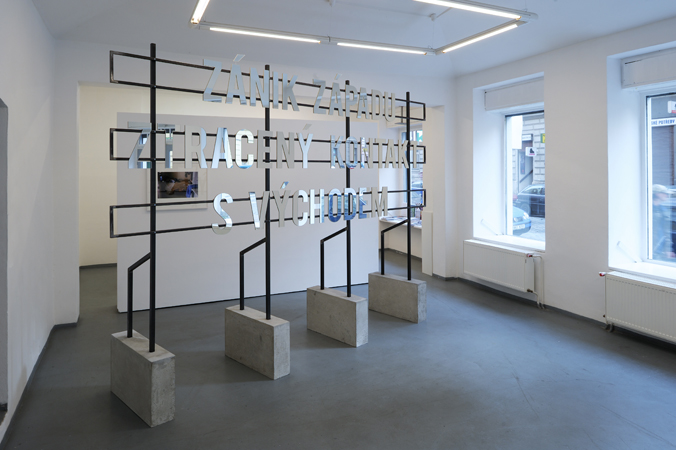 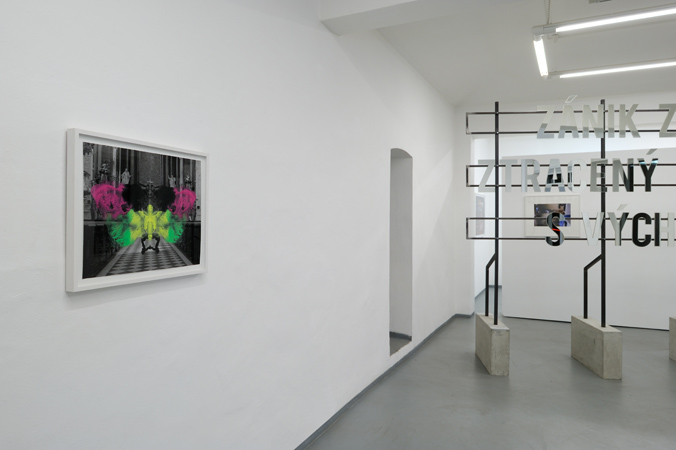 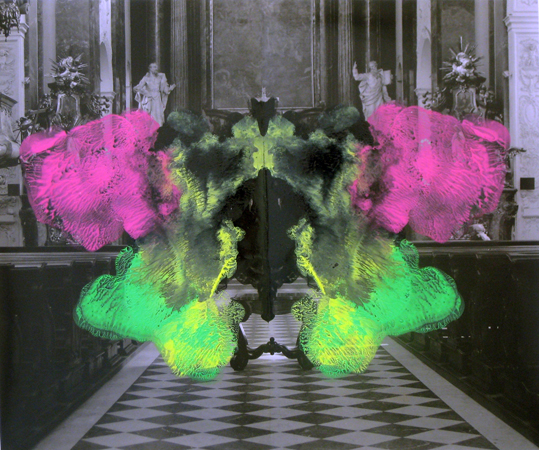 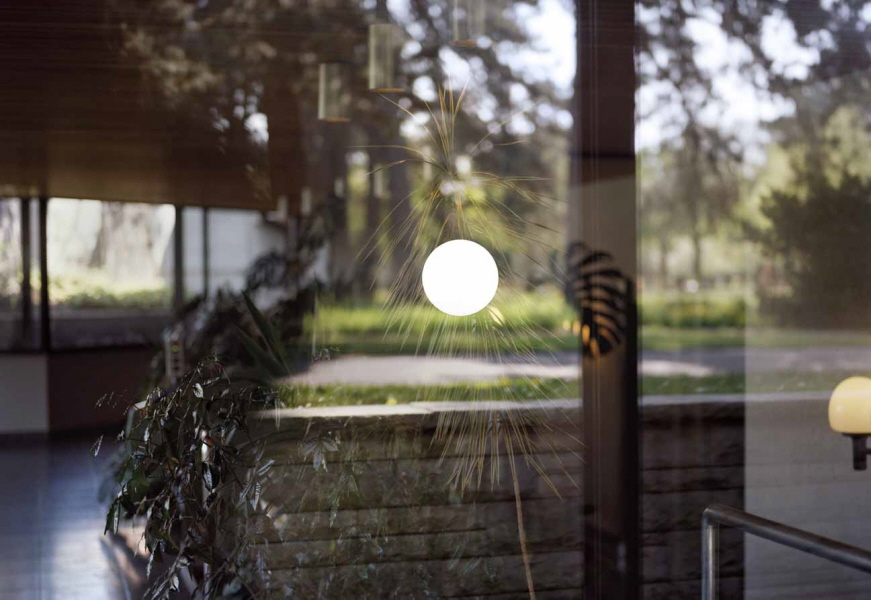 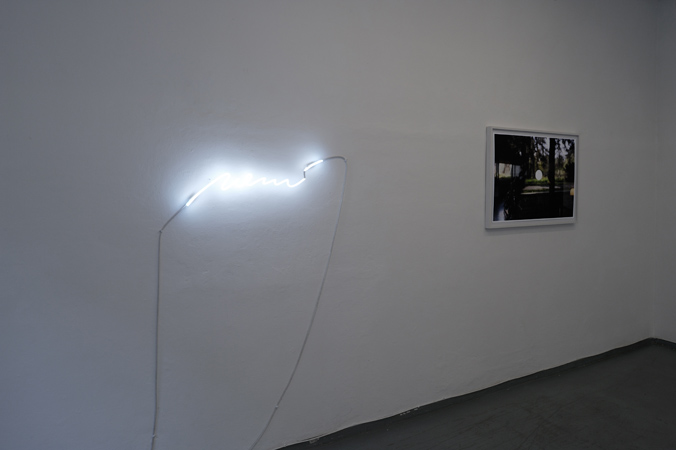 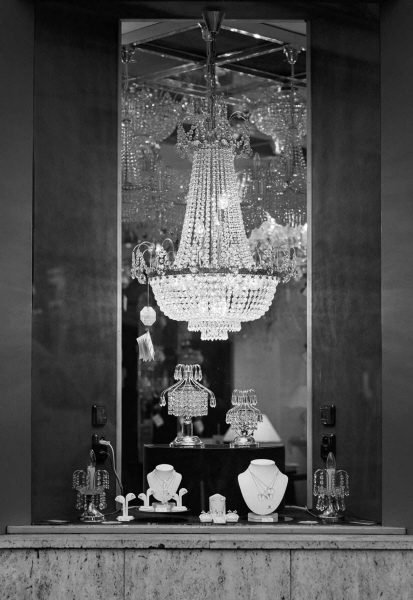 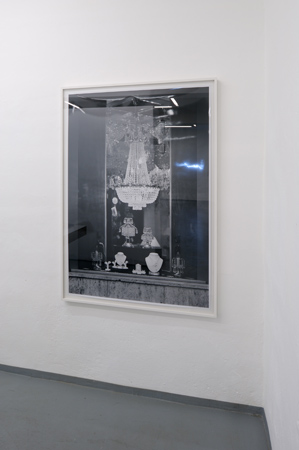 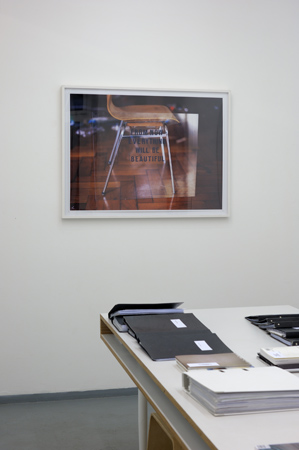 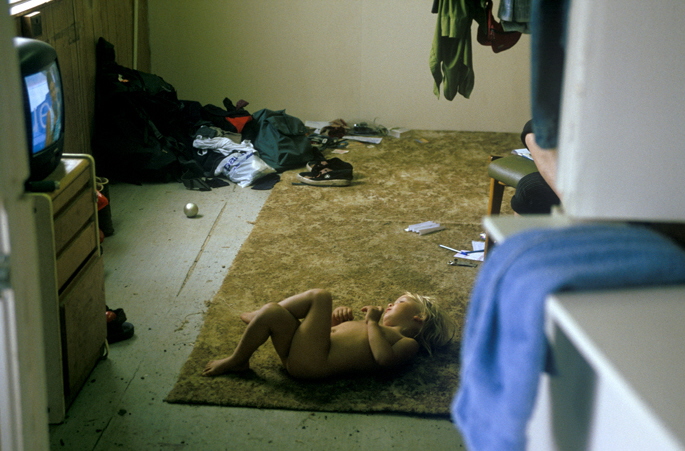 "I try to perceive things in the widest possible context, not just as a sum of particulars. I look around me for symbols that inspire other questions, rather than responses, and act as guidelines to a better understanding of my own existence."

hunt kastner is pleased to present a solo exhibition by the Prague based artist Jiří Thýn. This new series of work, importantly, brings a close to his earlier series All the Best and Best Before, which he started to work on in 2004. When Thýn exhibited his series All the Best in 2006 at the Josef Sudek Ateliér gallery in Prague, the curator of the exhibit, Ondřej Chrobák, quoted an eminent Prague psychiatrist in the exhibition materials, who said that the stage of young adulthood (defined as the period of your life between leaving school and entering your 30s) brings with it the first serious conflict between idealism and reality. Born in 1977, Jiří Thýn will turn 32 this year.

The exhibition Less, consists of both objects and photographs. The objects include a neon sign of the Czech word není (not), and a large monumental billboard, with letters made from mirrors, of the text ZÁNIK ZAPADU – ZTRACENÝ KONTAKT S VÝCHODEM (FALL OF THE WEST – LOST CONTACT WITH THE EAST). When Thýn uses the word “East” in this work, he isn’t referring to Eastern Europe (that’s history, and the artist is far more interested in the present and the future than the past), but rather the implied downfall of hundreds of years of commonly shared values and a realization of their
absence. The large billboard, which claustrophobically looms over everything in the exhibition space, is also a mirror, which invites introspection – it is meant to act as a communicator, a tool to help us better understand ourselves and where we are. The photographic works in the exhibition are also reflective – intuitive yet personal. In the photographic series, entitled So Sad in These Luxurious Times, it is often difficult to see where reality ends and a reflection of reality takes over – for instance in a photograph of the leaves of a tree and their reflection on a mirror tabletop, or the view outside taken through a window. In two other photographs in the exhibition, we see a cherubic little girl,
lying naked on a dirty carpet in a derelict room, watching television, and a crystal chandelier in a luxury goods shop window, which begs us to wonder about a society that boasts a quality of life that has never ever before been so good, and yet is far from being universally shared.

Jiří Thýn (1977, Prague) is a member of the newest generation of young contemporary artists in Prague. He graduated from the studio of photography at the Prague Academy of Applied Arts in 2006, with a year at the Prague Academy of Fine Arts studying under Vladimír Skrepl and Jiří Kovanda (2004), and at UIAH in Helsinki, Finland (2005). In addition to his own work, he is also known as a member of the artist group Ladví, active since 2005, working with socially engaged interventions in public spaces – in particular in the large housing district of Ladví in Prague 8, where he lives. Thýn mainly works in the medium of photography, however his work could perhaps be better characterized as installation work, consisting of well thought out compositions made up of a combination of photography, projections,sculpture and interventions. Thýn has been exhibiting since 2000, with solo exhibitions since 2002. In
addition to his exhibition at h u n t k a s t n e r , it will also be possible to see his work at the Prague Biennale 4, which opens May 14th in Karlín Hall.