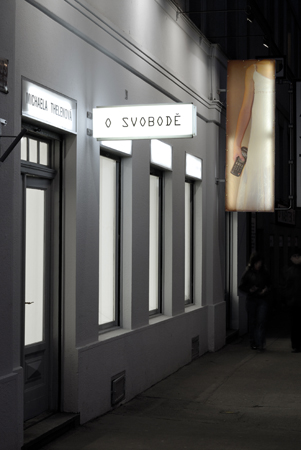 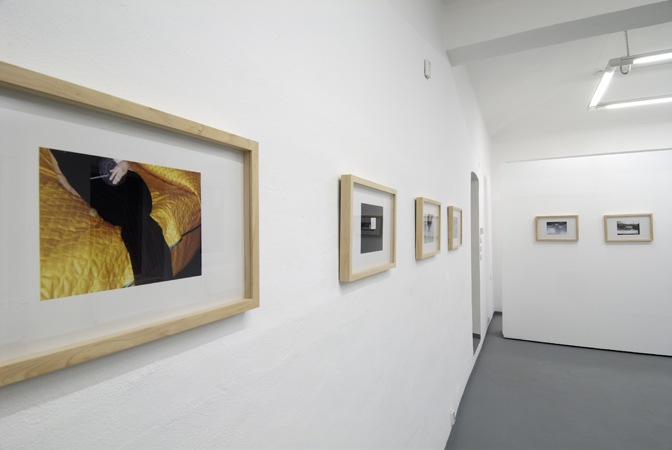 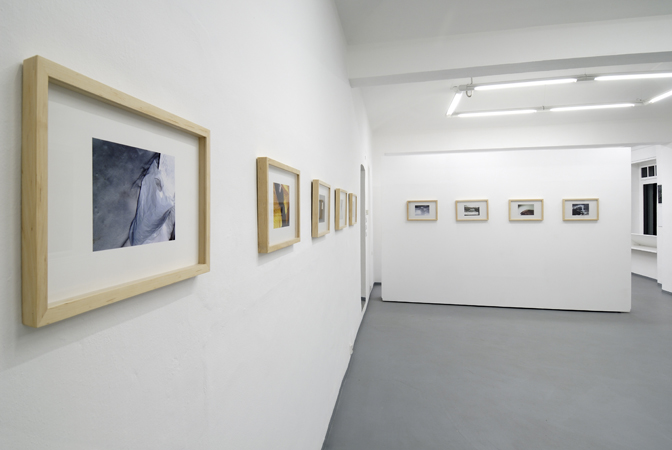 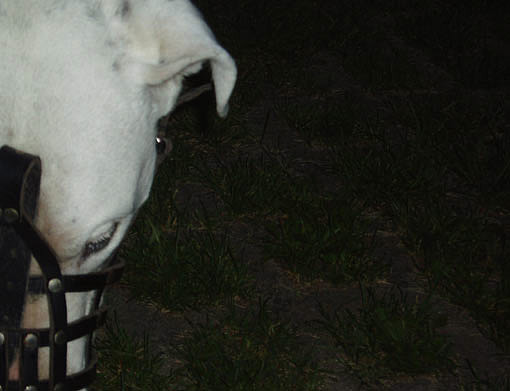 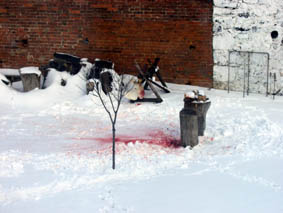 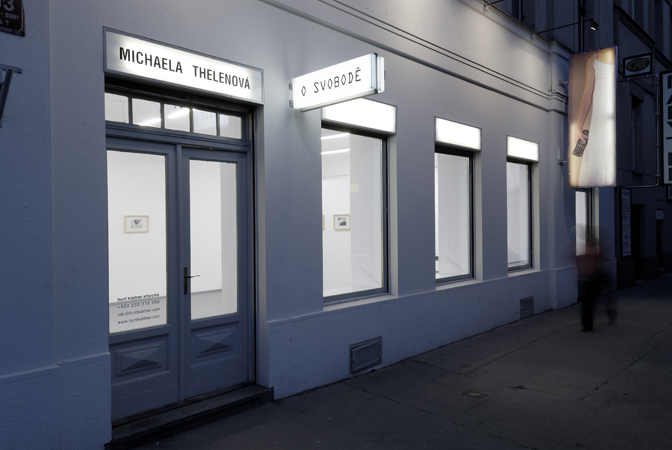 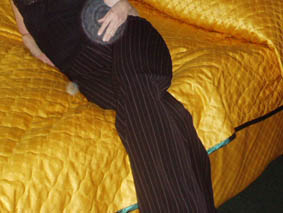 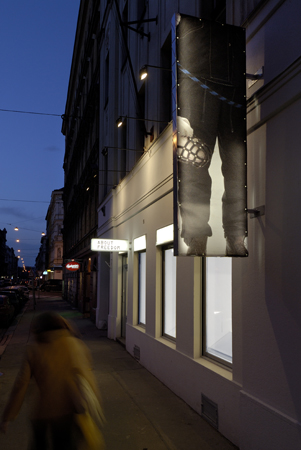 „In my everyday life I look for and find situations and motifs which I can connect to the most varied meanings, to both certainties and doubts. I (re)construct truths and, at the same time, fictitious stories and happenings. Nothing more, nothing less.”

hunt kastner presents works by Michaela Thelenová from the series entitled ABOUT FREEDOM in their second exhibition since the inauguration of the new space in December 2005.

In addition to the formal presentation of the artist’s works within the four walls of the gallery, once again, the exhibiting artist was asked to come up with a “site specific” project for the façade of the gallery space located on the street level of Kamenická Street in the Prague 7 district of Letná. Tomáš Vaněk fulfilled this mission with the street presentation of his Particip No. 39, which invited those passing by to send him short sentences about everyday situations that we are all familiar with (i.e. When watching TV, I do not think / Při dívání se na televizi nepřemýšlím), and shared some earlier contributions from his ever growing collection. Thelenová, always creatively experimenting with new ways to use and view the medium of photography, has prepared large format, digitally printed images on banner (Remote control/Ovladač and Dog/Pes) that will majestically inhabit the street for the months of April and May 2006.

Michaela Thelenová has been working on the series ABOUT FREEDOM over the past year – currently there are 22 photographs in the series, of which 15 can be viewed at h u n t k a s t n e r a r t w o r k s until May 2 nd , 2006. Michaela Thelenová was born, raised, lives and works in the Northern Bohemian region of Ústi nad Labem and she has always taken inspiration for her work from her surrounding environment. With the special sort of love that one bestows on the runt puppy of the litter, Michaela has always been able to effortlessly show this part of the Czech Republic – known more for its politically turbulent past and environmental devastation – in a beautiful and unexpected light.

ABOUT FREEDOM is one of her more intimate and personal bodies of work, depicting scenes from in and around her home in the village of Sovolušky. True to its name, the series is “about freedom”, as well as the lack thereof. In the images we can see the hidden contradictions in this complex concept: snowy backyard landscapes decorated with the blood of the slaughter, the grimy hand of manual work on the pristine flounce of what could be a communion or baptismal gown, a white horse in the distance enclosed in a paddock, the communication technology of the computer or remote control that both empowers and enslaves us….. What is freedom? How do we measure it? The artist has purposefully left room for different interpretations, giving the viewers the freedom to draw their own conclusions. Michaela Thelenová currently teaches in the Studio of Photography, under Pavel Baňka, at the J.E. Purkyne University Department of Applied Arts and Design in Ústi nad Labem, of which she is also a graduate (1993, Department of Education). Her work first came to the larger public eye at the 1993 Biennale of the Young at the Prague City Gallery in the House of the Stone Bell. Among other prominent exhibitions, she also exhibited works as an award finalist in the 2003 Chalupecky Award exhibition and, in 2005, in the Czech Photography of the 20 th Century exhibition organized by the Prague City Gallery. Most recently, she presented her series Krajiny/Landscapes at the Ateliér Josef Sudek in Prague in November of last year. The series ABOUT FREEDOM consists of color photographs (18×24 cm) taken with a digital camera and printed as classic color photographs, using no digital manipulation. The accompanying façade project is made of digital prints on vinyl banner.