MICHAELA THELENOVA: BY THE TIME YOU RETURN HOME FROM WORK, IT WILL ALL BE NICELY TIDIED UP…. 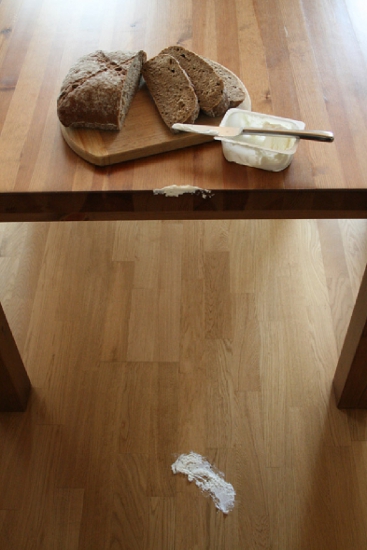 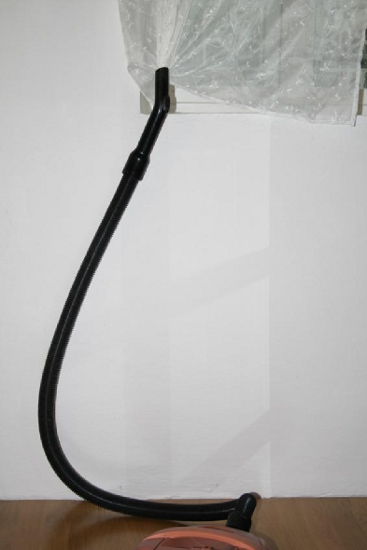 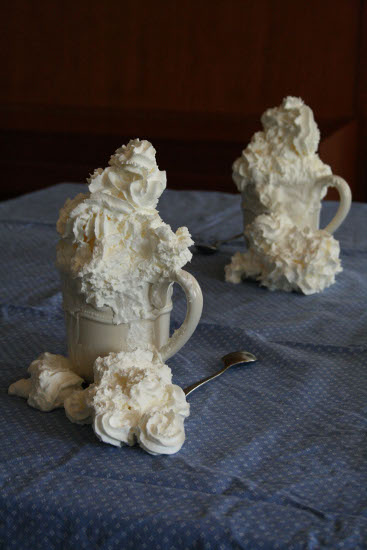 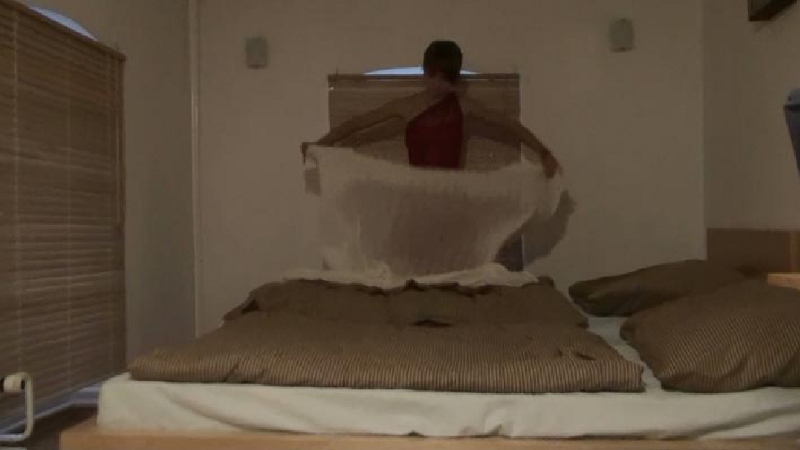 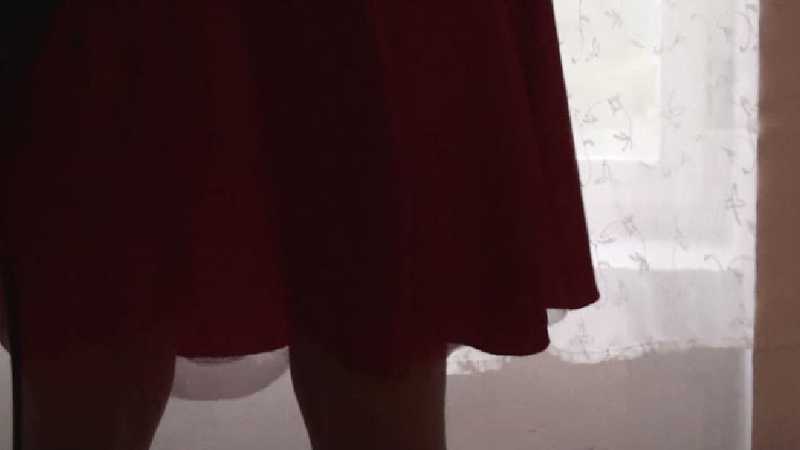 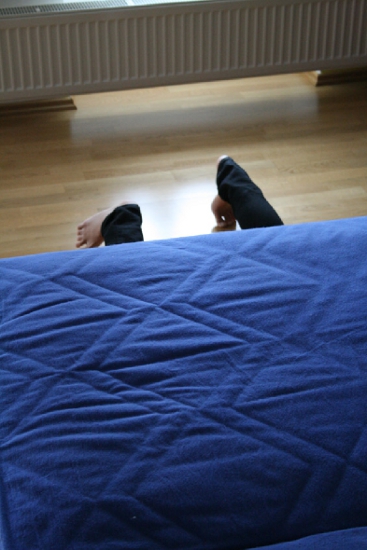 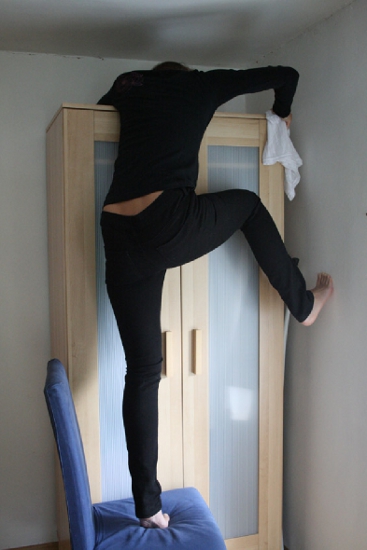 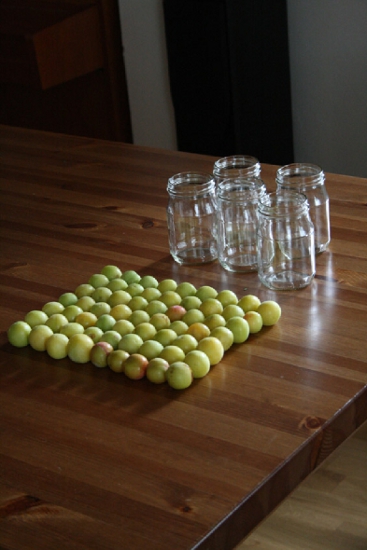 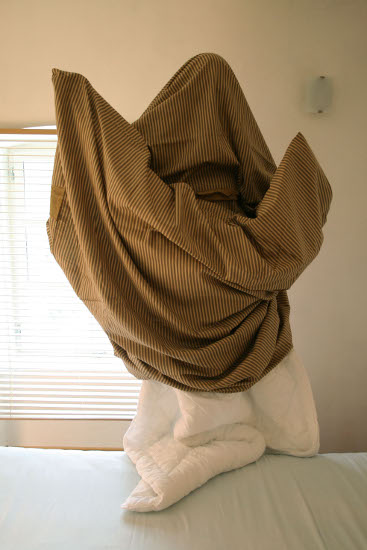 h u n t k a s t n e r is pleased to present its second solo exhibition by the Czech artist Michaela Thelenová entitled Až se vrátíš domů z práce, bude krásně uklizeno… / When you return home from work, it will all be nicely tidied up. In this new series of work, which includes eleven digital prints and – in a first for the artist – a video work in three parts, the artist develops upon the theme of the domestic environment that she explored in her earlier series Thoughts of a Wife, which was presented in Washington DC at the Katzen Arts Center and the Forms of Transformation exhibition at the Brno House of Arts in 2008, and MUSA in Vienna in 2009. As always, the artist continues to find endless inspiration in her most immediate environment. “I am interested in investigating and defining household systems and structures, the principals which lead to their creation, and to play with their inherent absurdities. I am also fascinated by the kind of household phenomena and manifestations that are elusive enough to pass through our homes unnoticed. My inspiration comes from real moments and situations that I reconstruct, exaggerate, and magnify with gentle hyperbole, bringing them to the limits of perfectionism, or, on the other hand I document a specific moment affected by a dose of peculiarity or an everyday miracle. In both cases, I balance on the edge of reality and fiction.” The soft muted colors enhance the digital qualities of the photographs (90x60cm, face-mounted on plexiglass) and underline the tranquil, mesmerizing moments that were captured in the midst of a rhythmic routine of endless mopping, sweeping, wiping, folding, bending, stretching and washing, to be carefully saved and placed aside for later study, examination and contemplation. The video work, here presented in 3 parts on digital frames all hung in a row on the wall, is accompanied by a short sound track of a woman repeatedly singing the text “the only exception that you are”. The dreamy romantic dance portrayed in each video, upon prolonged and closer inspection, is in fact just a never-ending exercise in futility – making the bed, vacuuming, doing the laundry – chores, that in real life, we are condemned to have to repeat over, and over, and over again. There is no conclusion, but there is also no feeling of anxiety brought on by the realization of the impossibility of completion; it all seems quite natural, and pure, and, somehow reassuring. Despite the fact that Michaela Thelenová (1969, Chomutov, ČR) lives and works outside of the main cultural centers, namely in the region of Ústí nad Labem – a city in the industrial and coal mining region of North West Bohemia, and a part of the historicaly important Sudentenland – she continues to be a significant presence on the Czech contemporary art scene. The curator Michal Koleček explains: “(Thelenová) works almost entirely with still digital images, but her photographs do not meet the expectations of this medium. Instead of a high-fidelity technical record, they fragment reality; they break it and remodel it into new semantic connections. Michaela Thelenová composes individual pictures in series and replaces the traditional scheme of visual representation with a kind of combinatory matrix, while the photographs themselves do not refer to anything but their own ambiguity and their message comes forth only during the process of confrontation with other pictures in the given series. By means of this non-privileged way of imaging, the artist places the issues of social communication and the process of the penetration of public perceptions into the sphere of the natural world in the center of attention.”