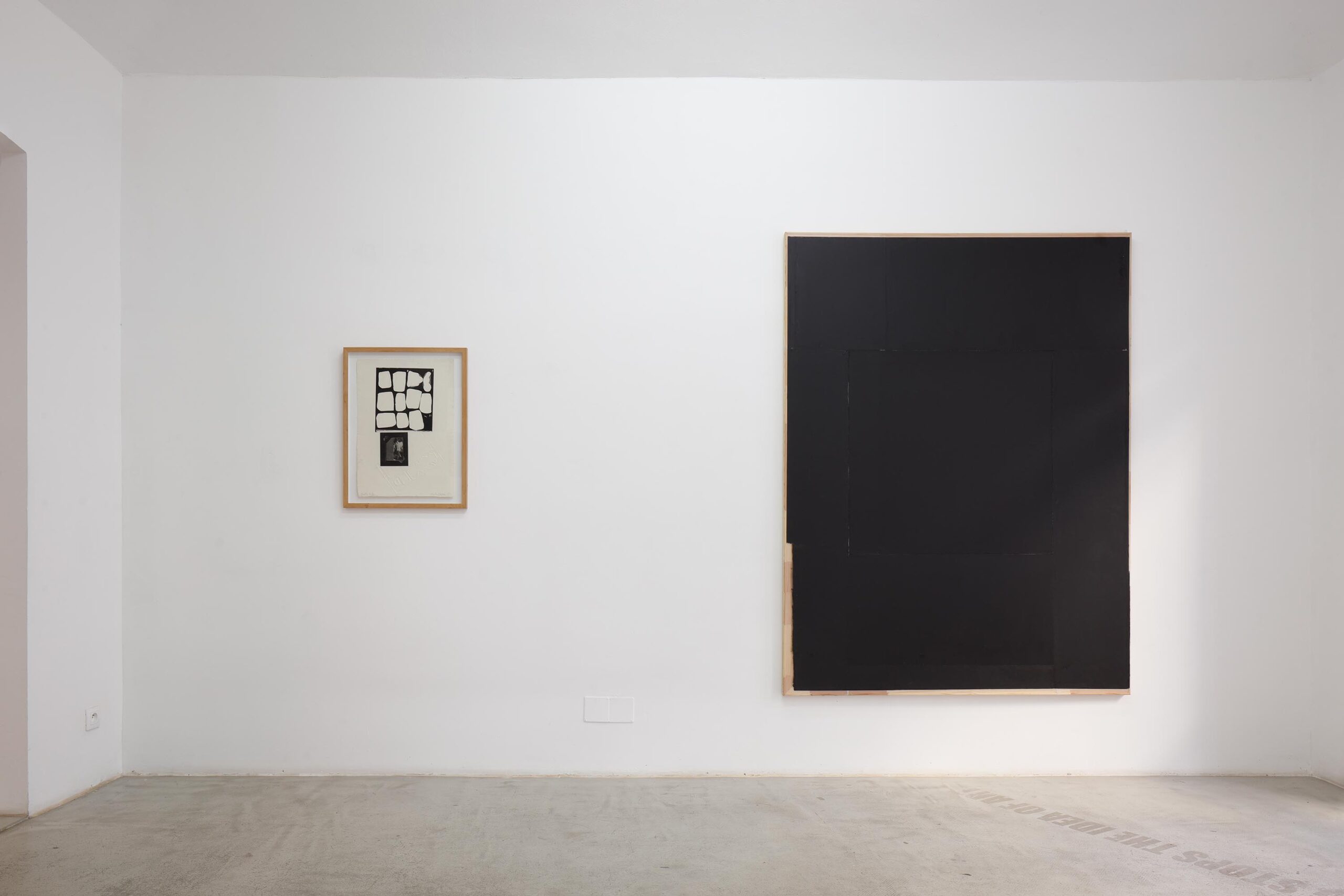 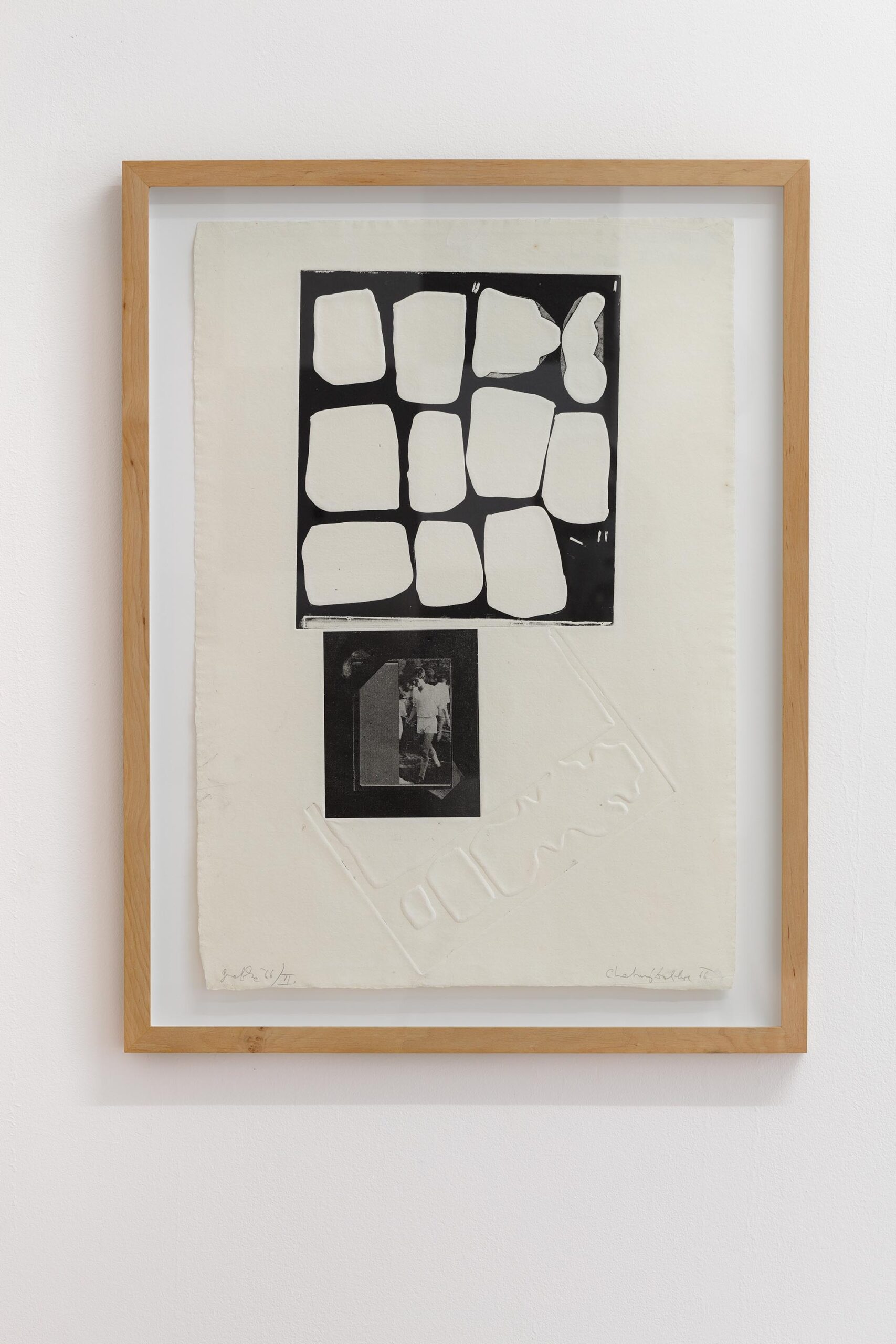 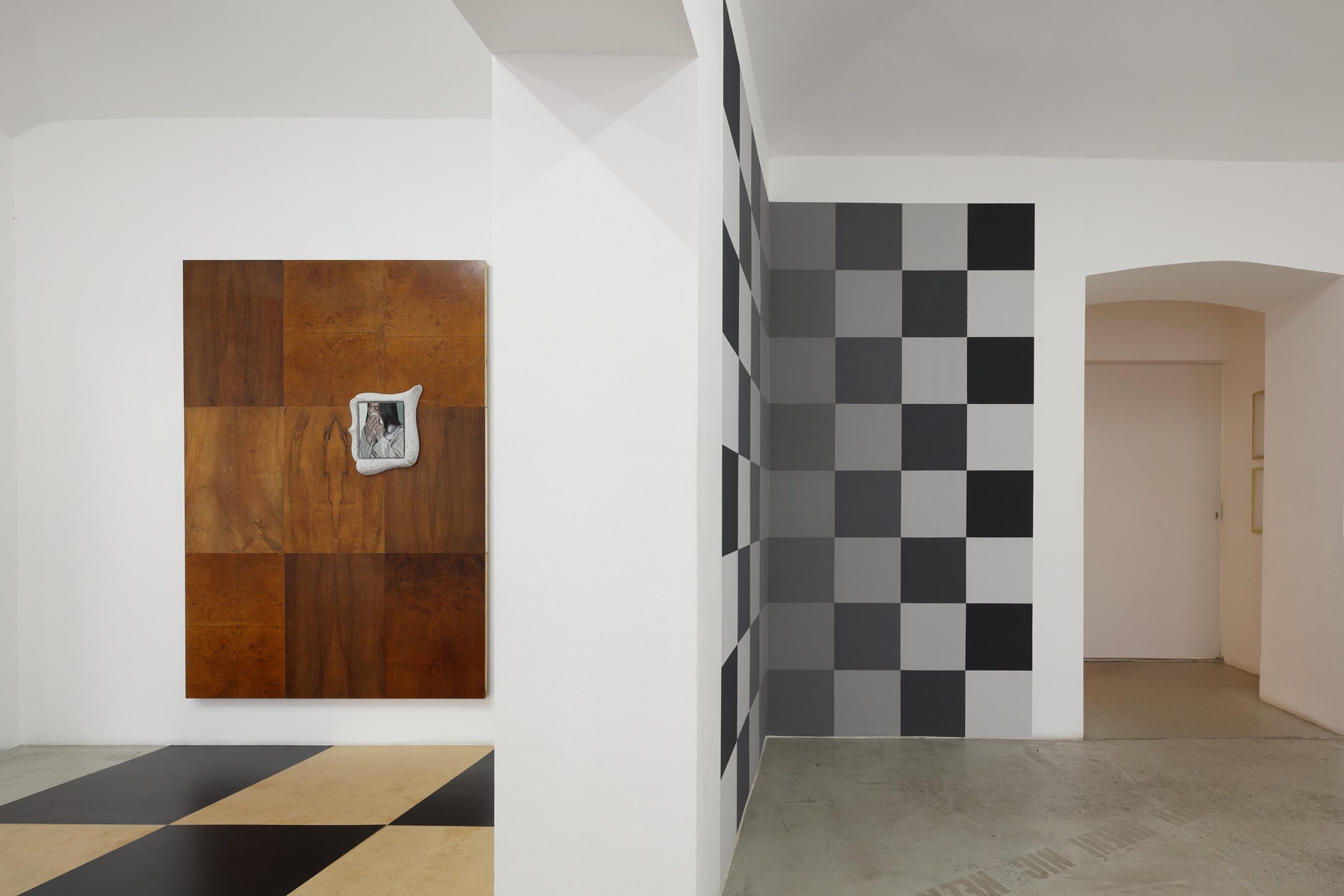 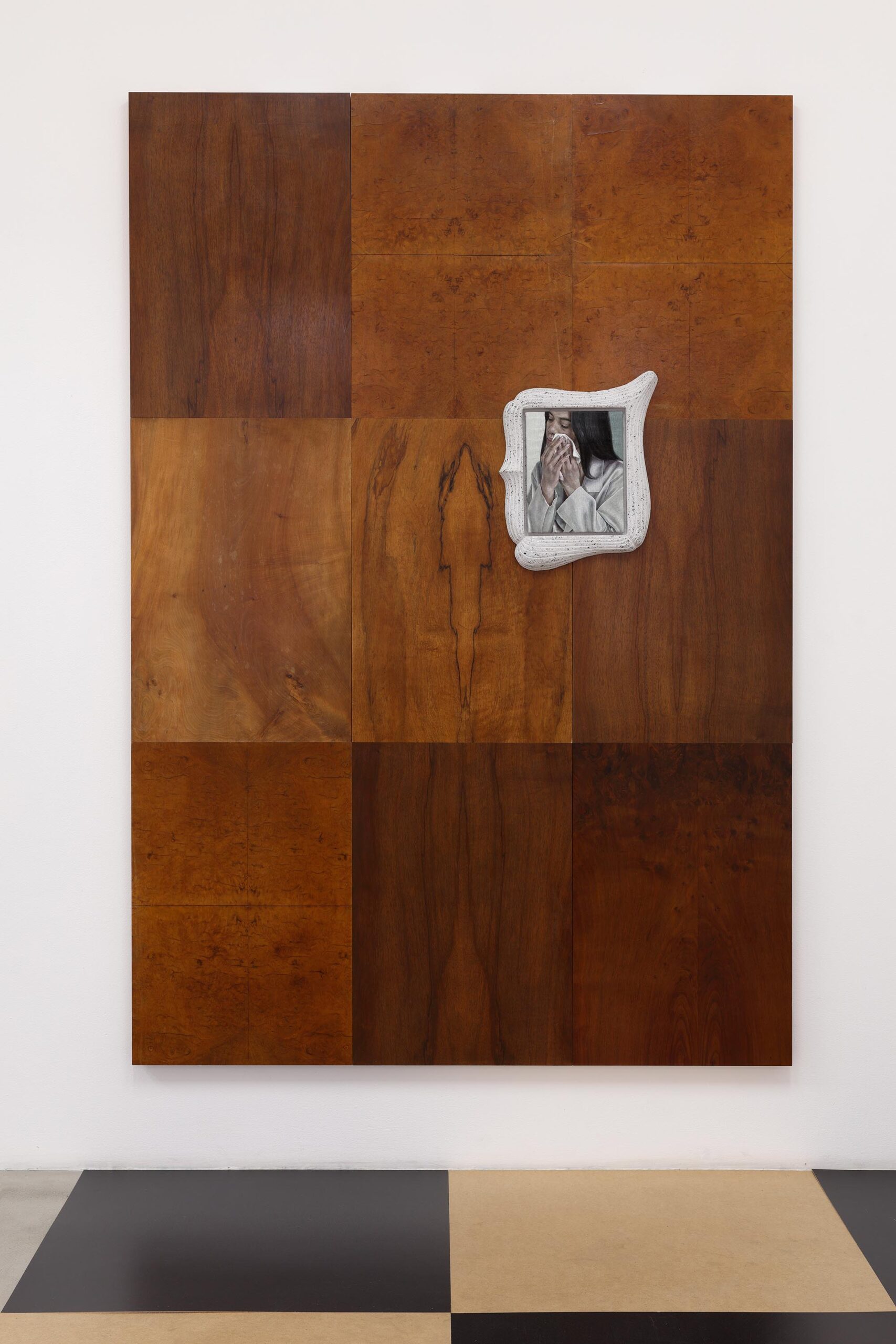 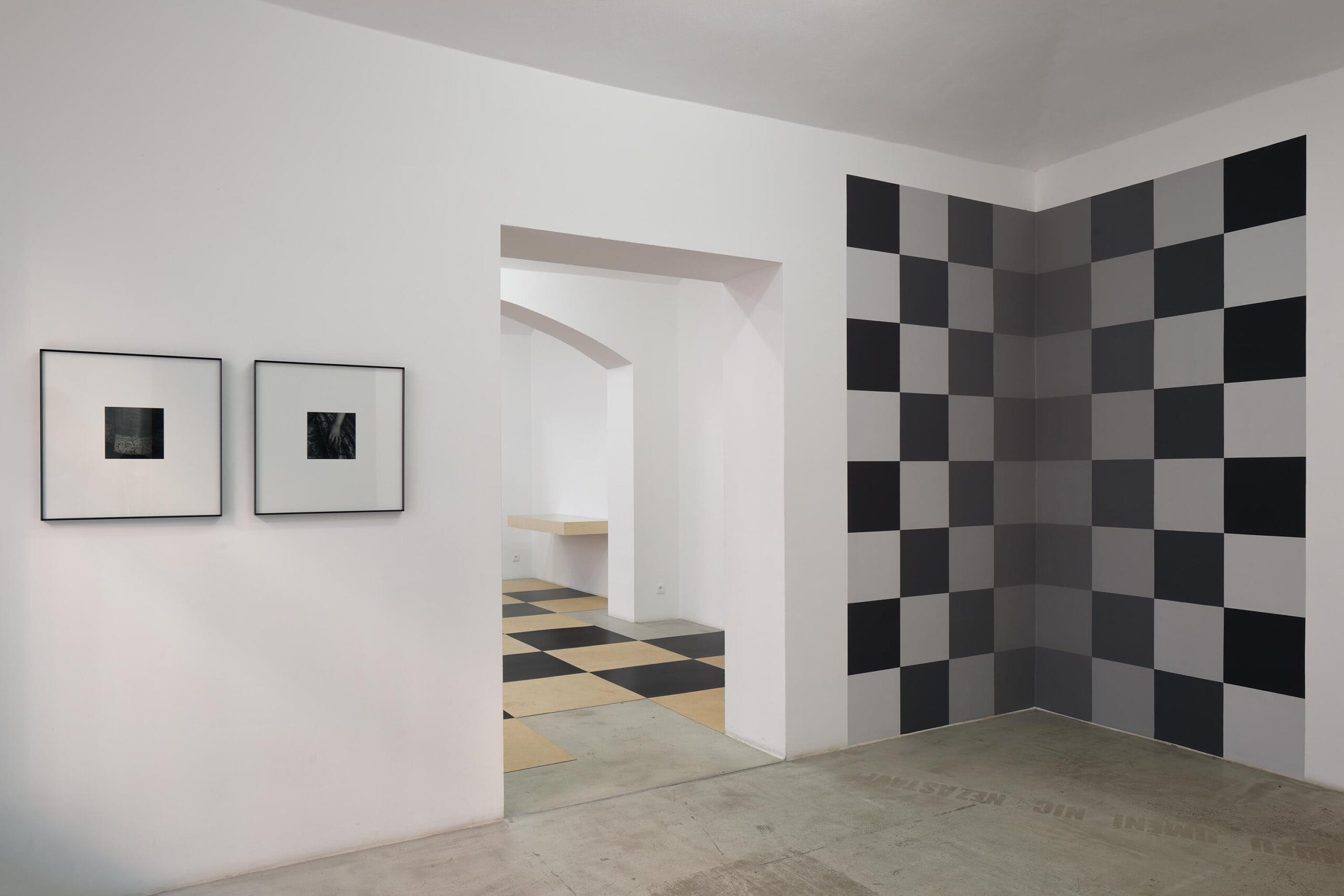 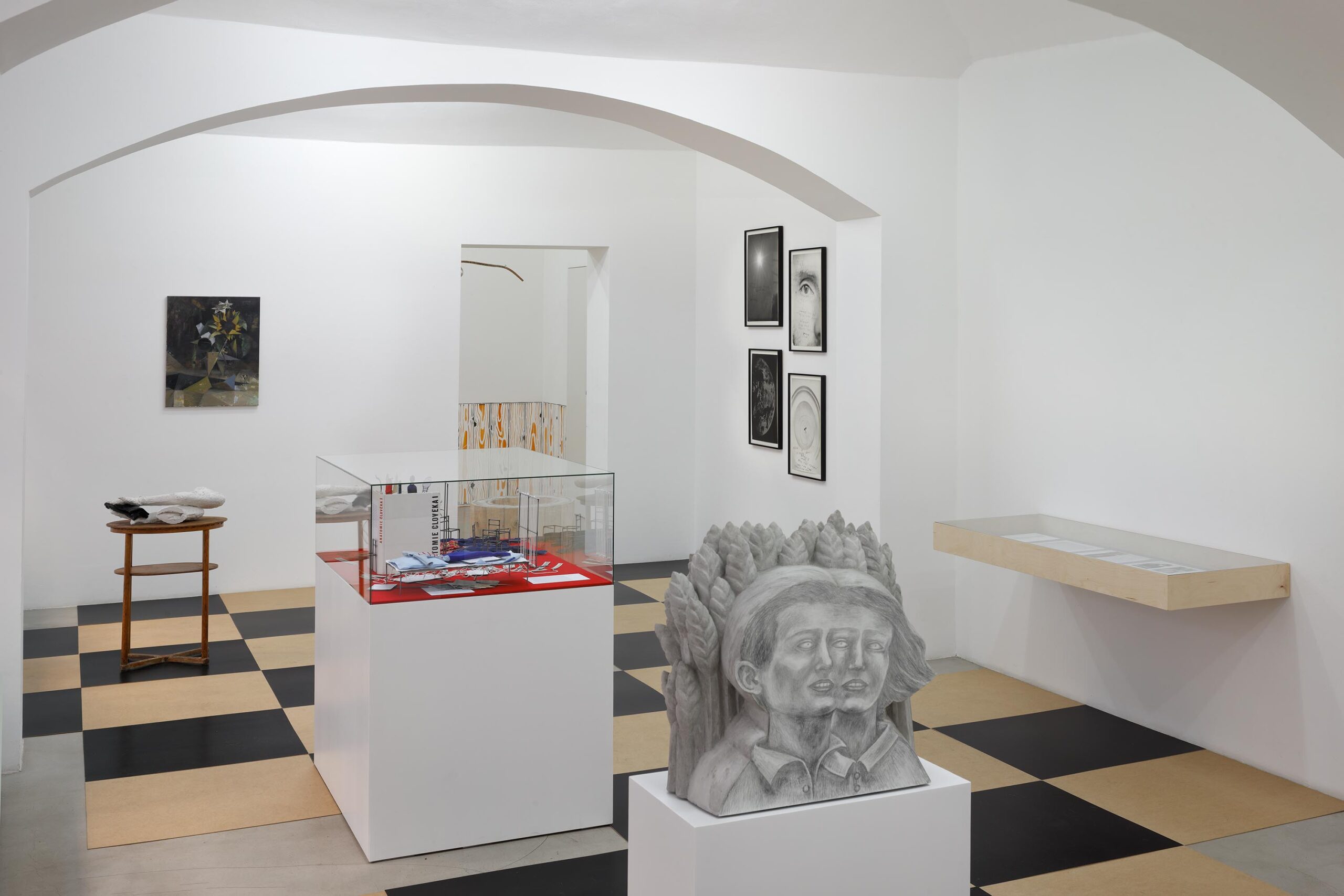 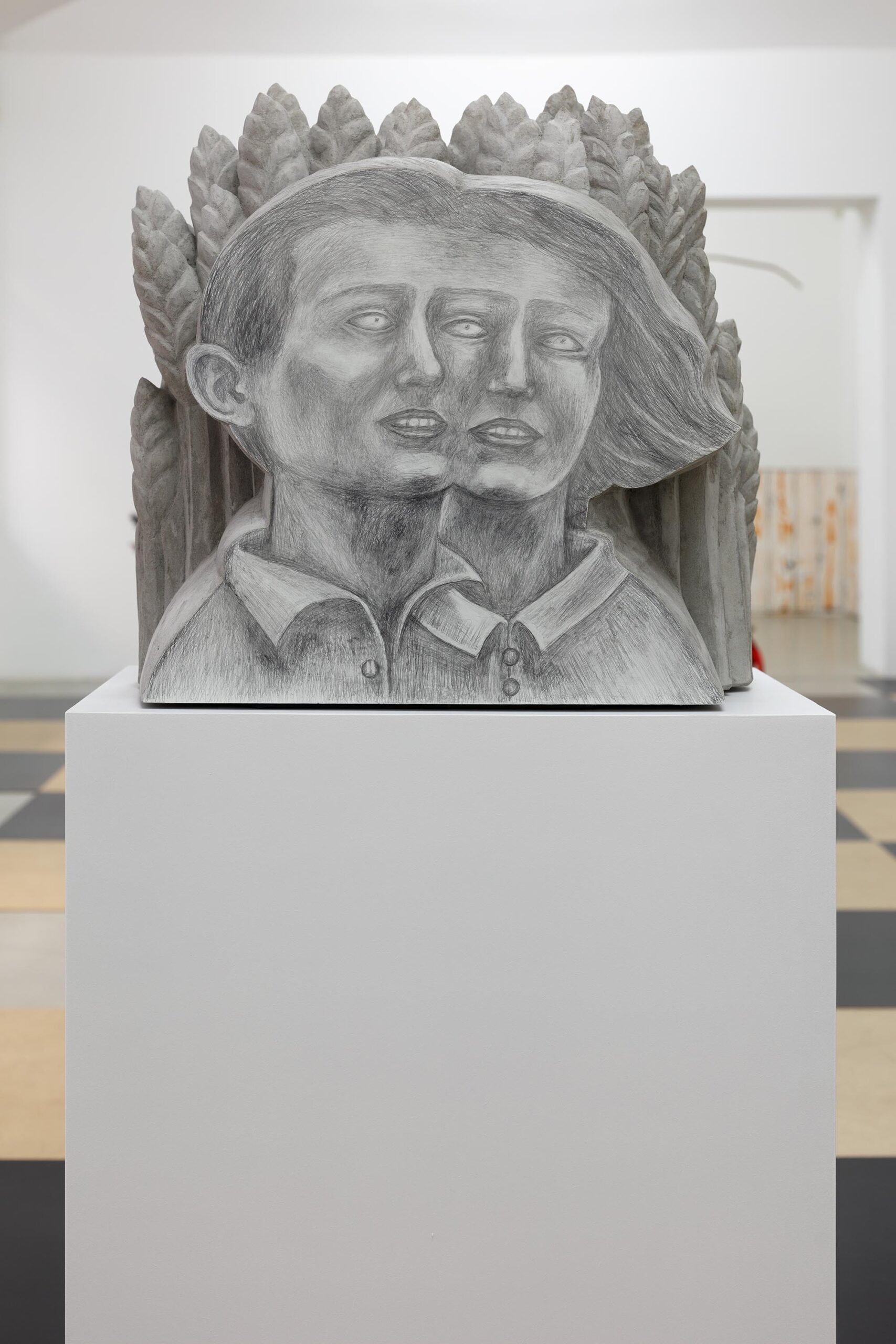 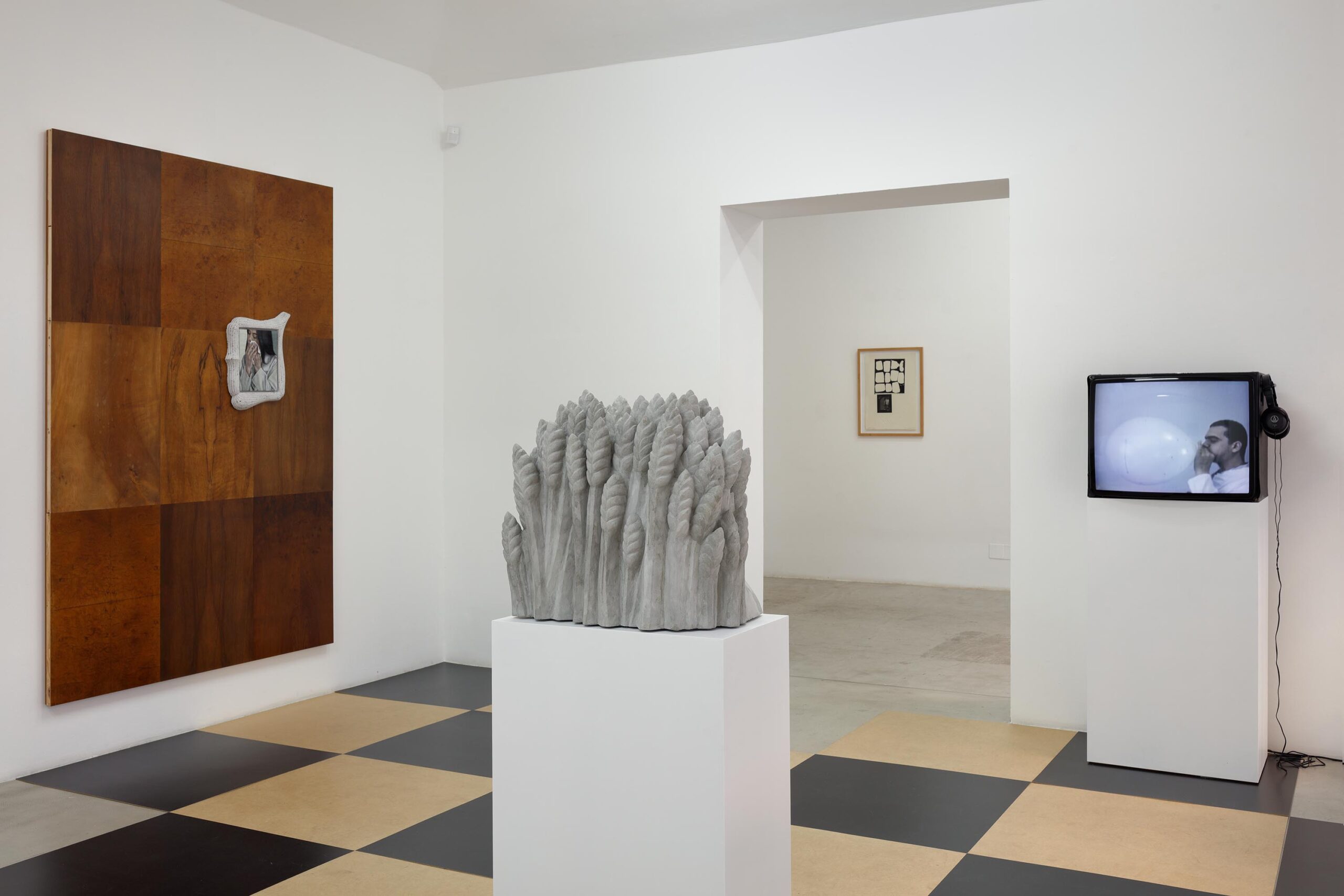 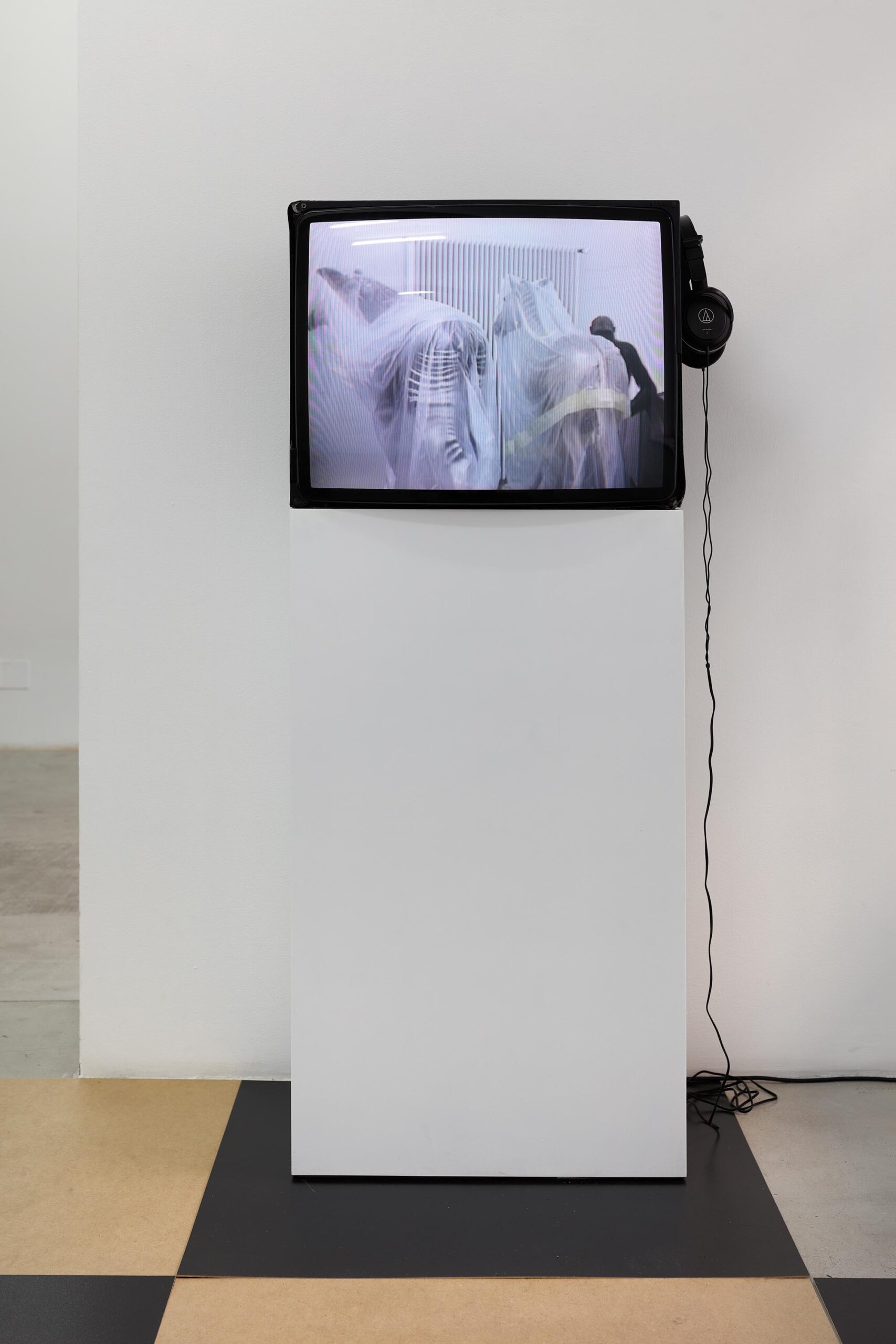 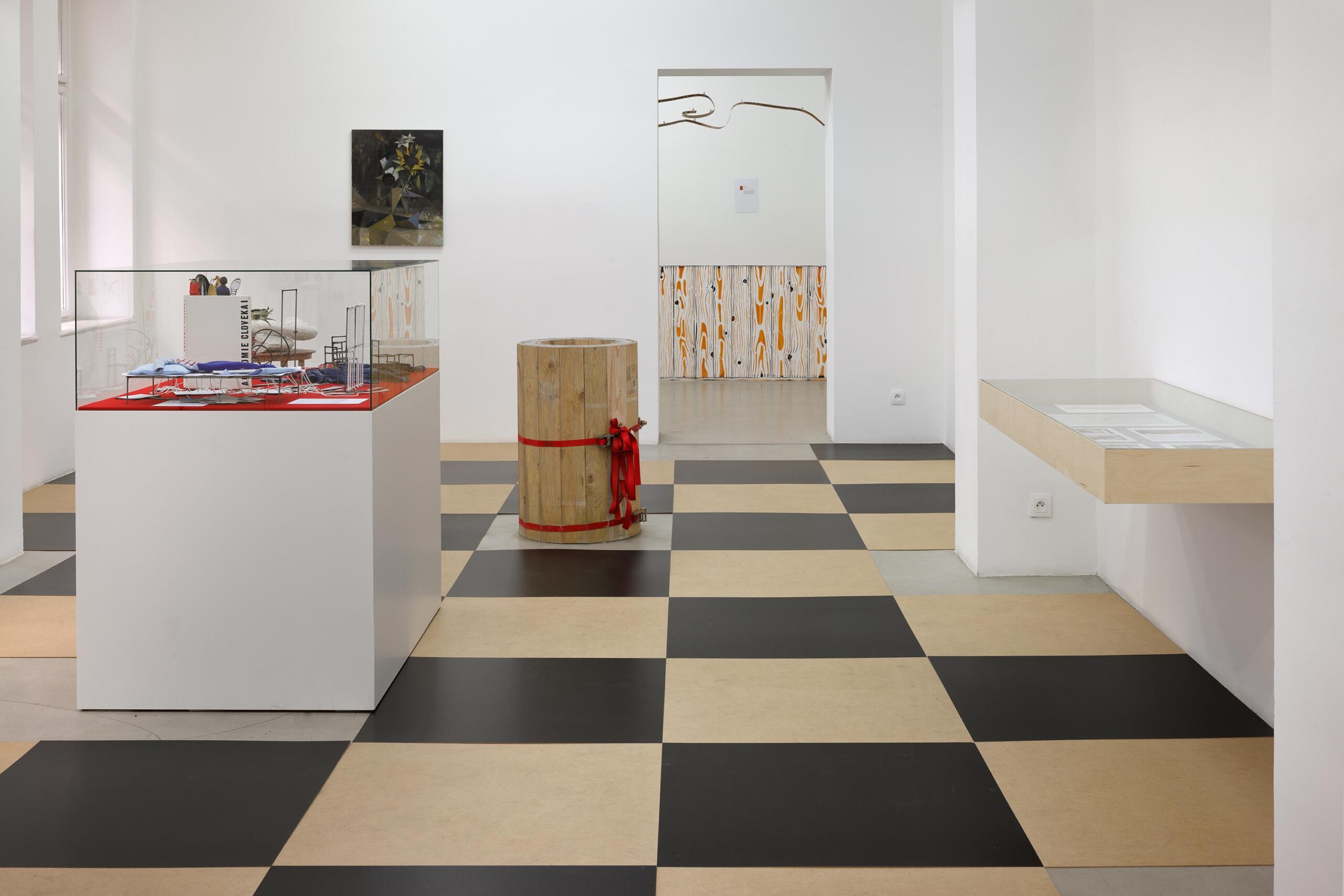 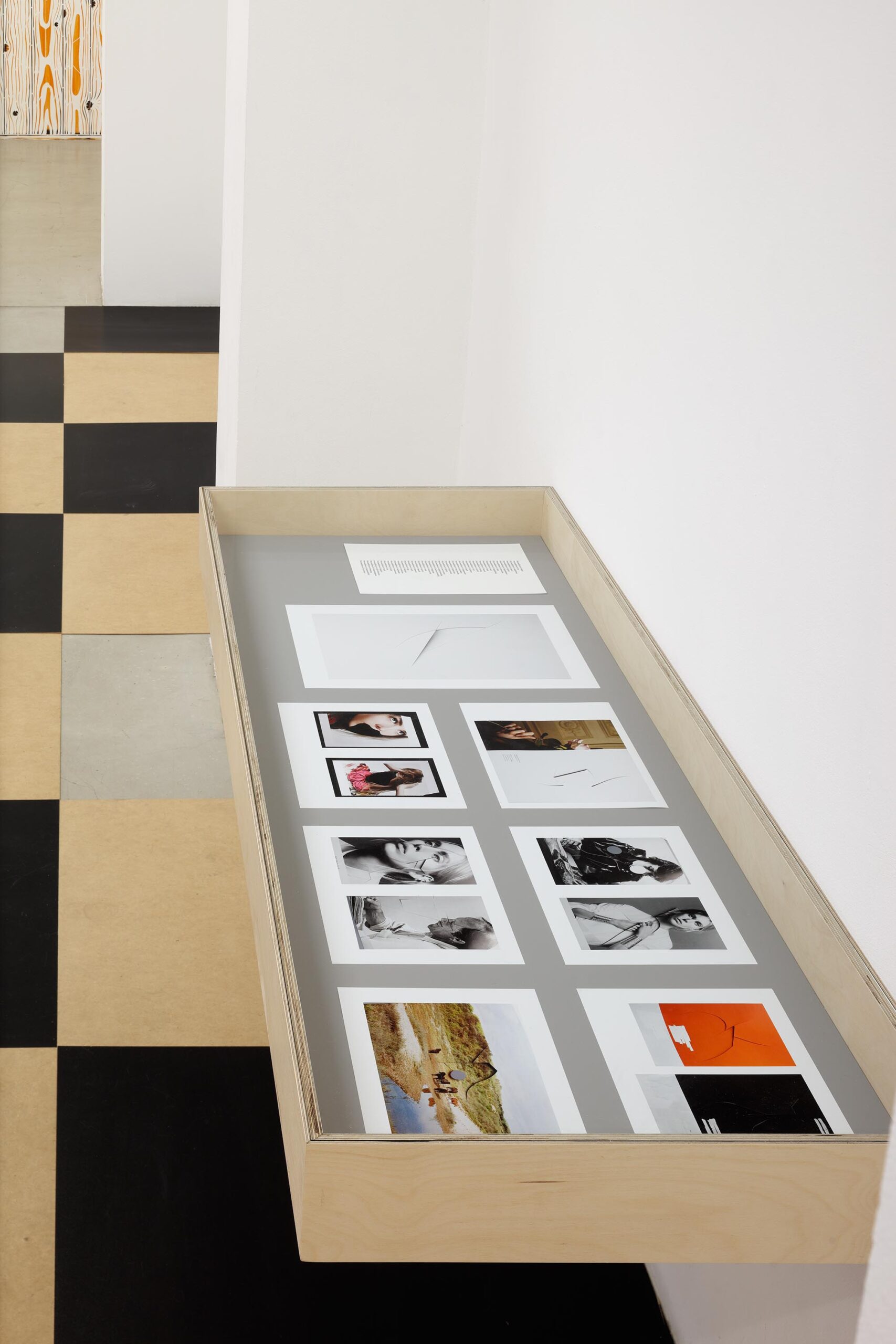 Jiří Thýn, untitled from the series Consciousness as a Fundamental Attribute I and II, 2013-4 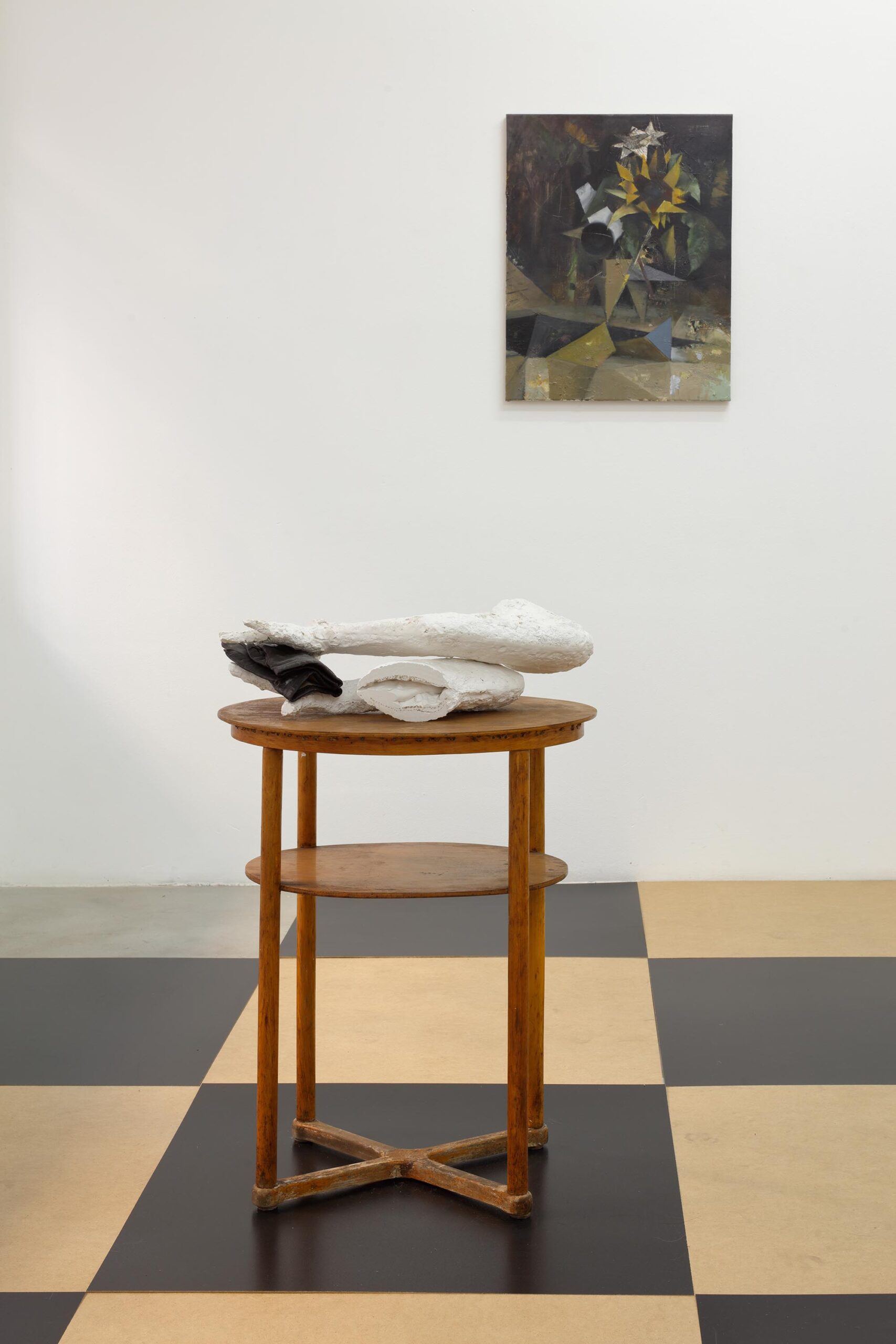 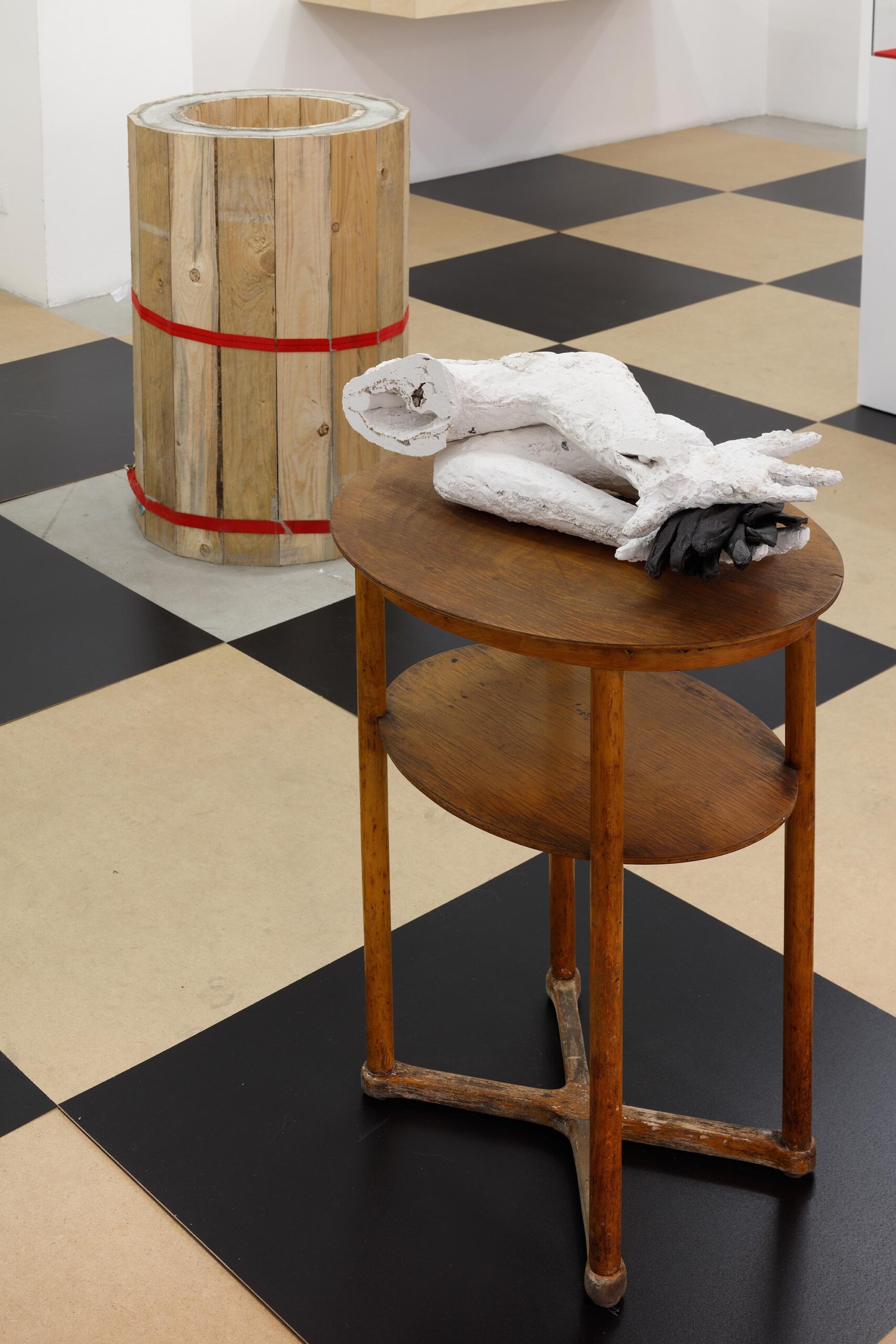 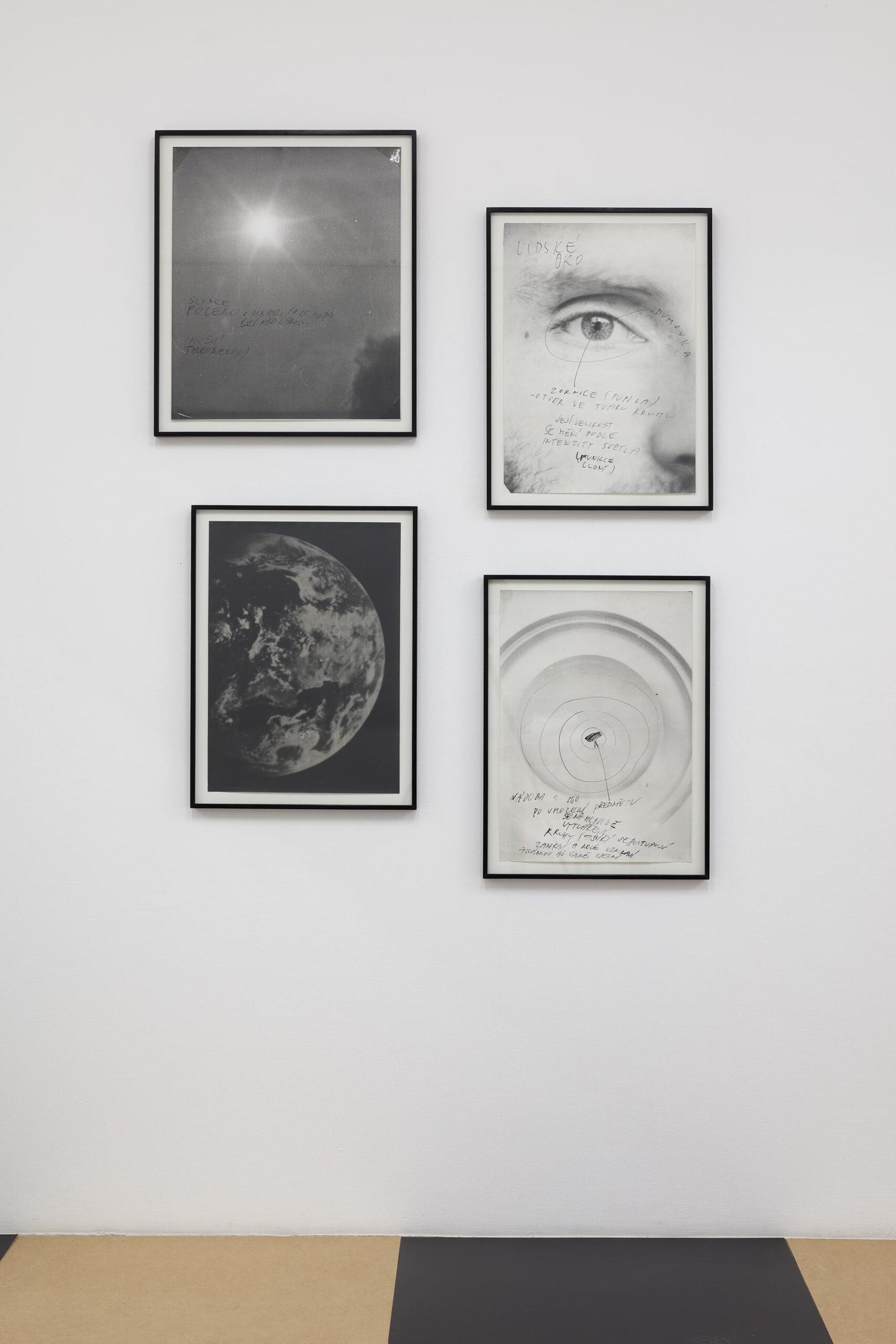 Michaela Thelenová, from the series Circle, 1992 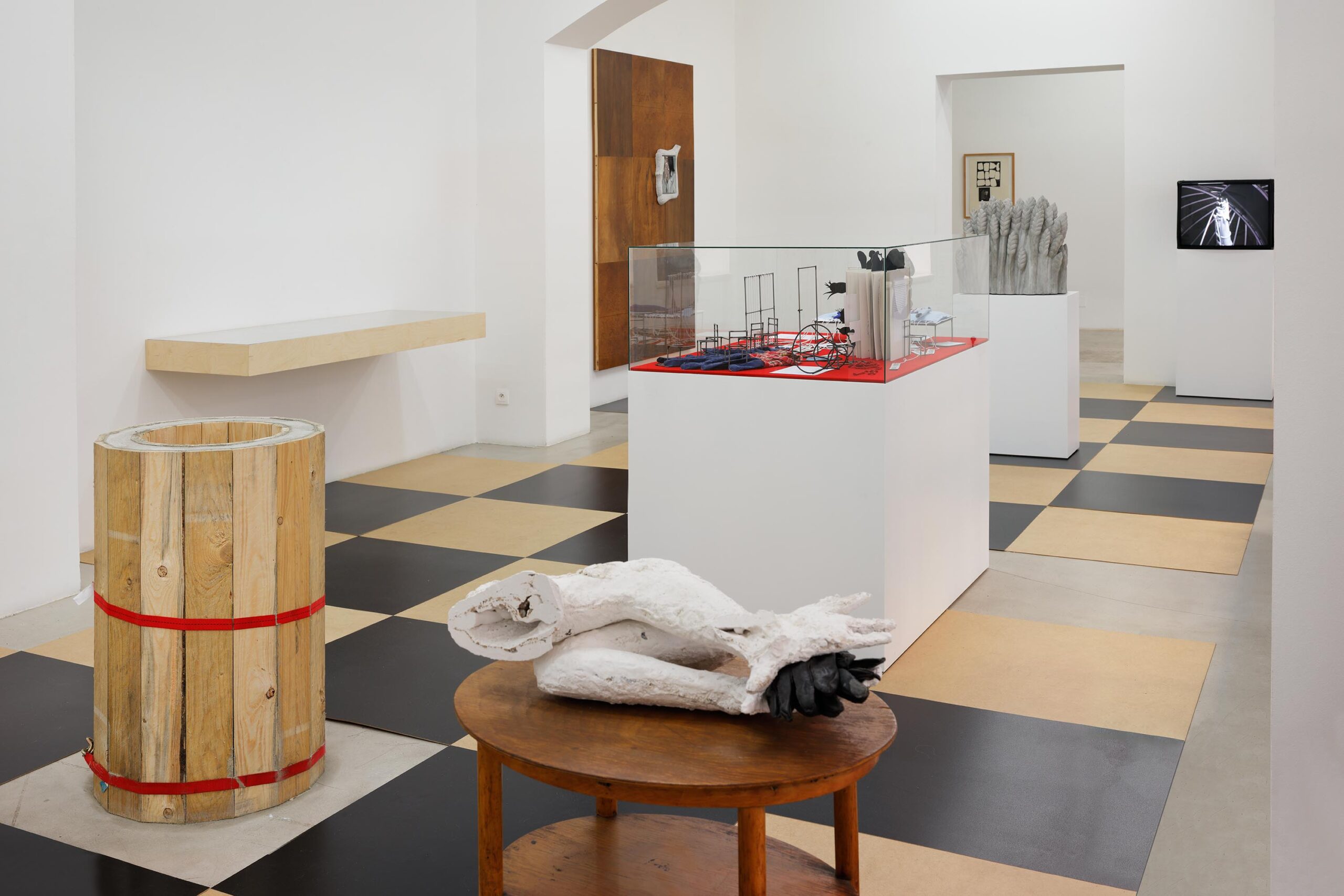 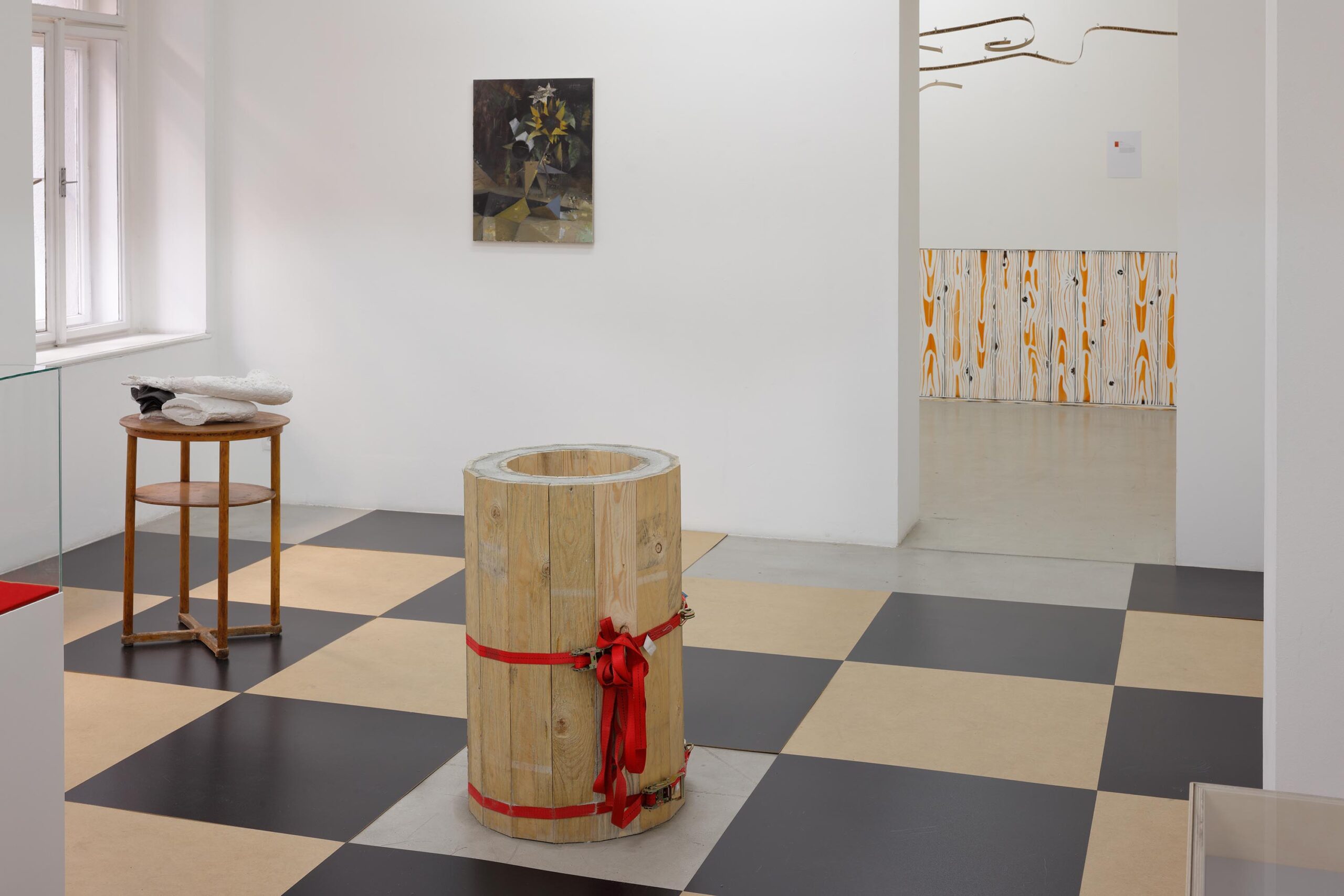 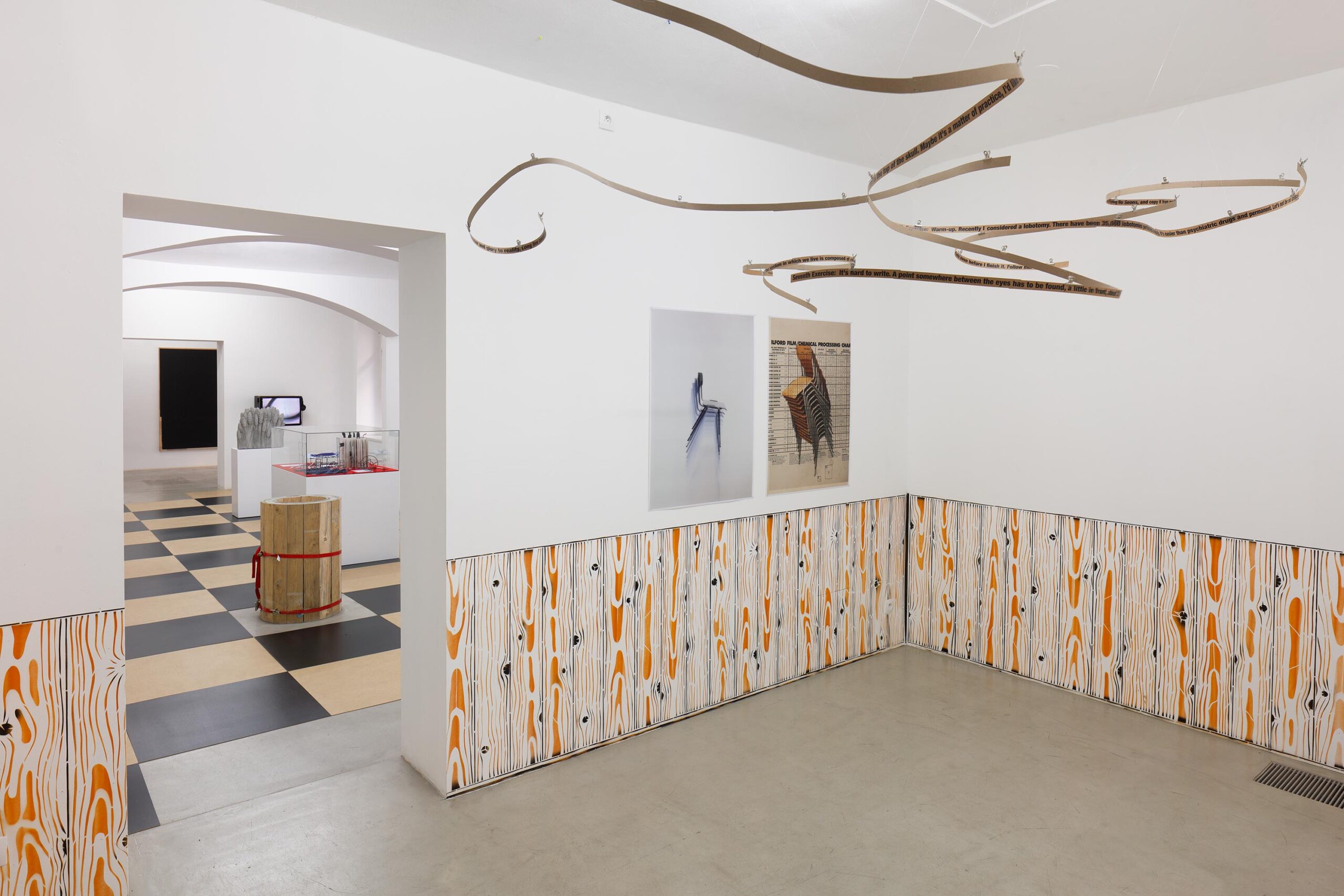 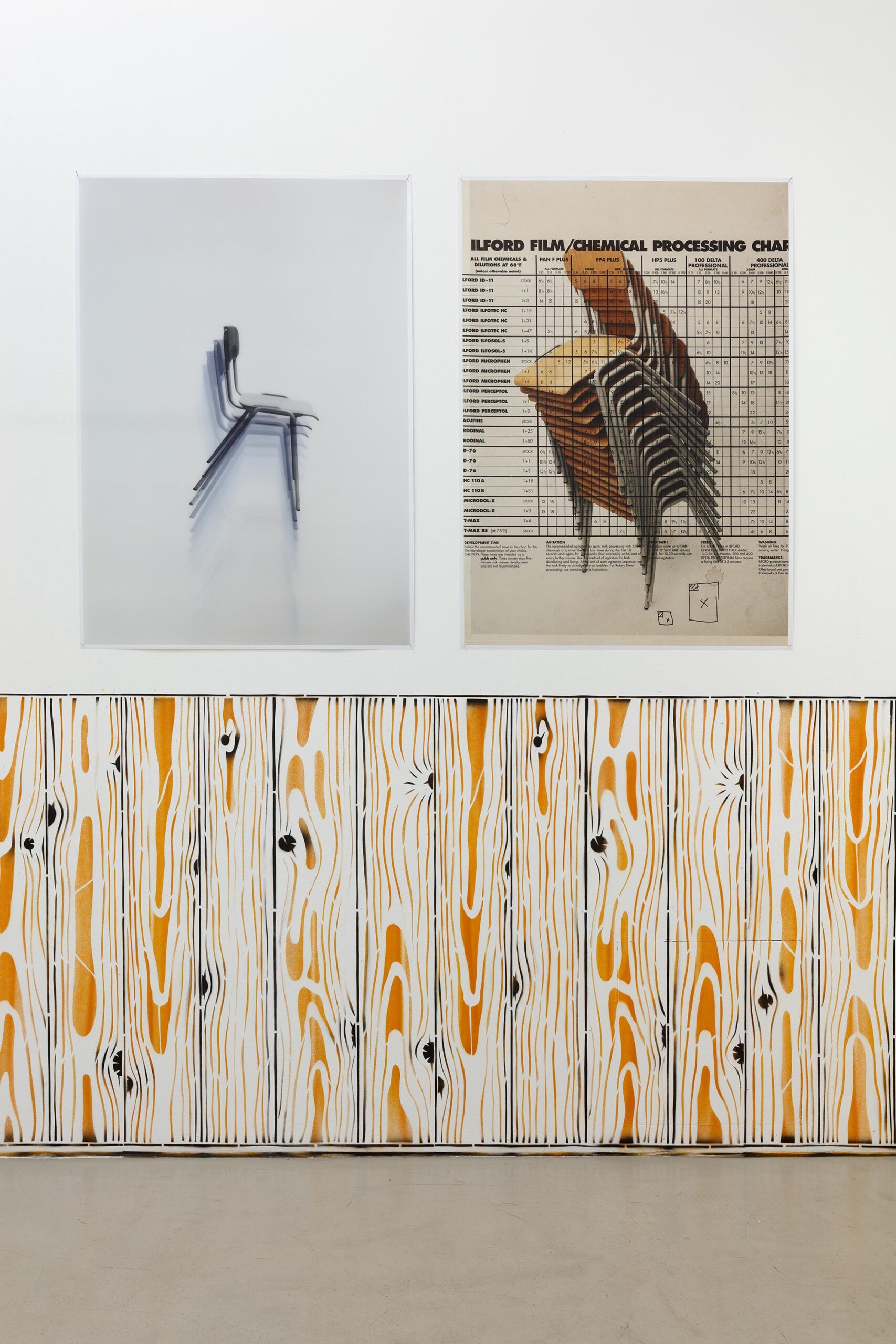 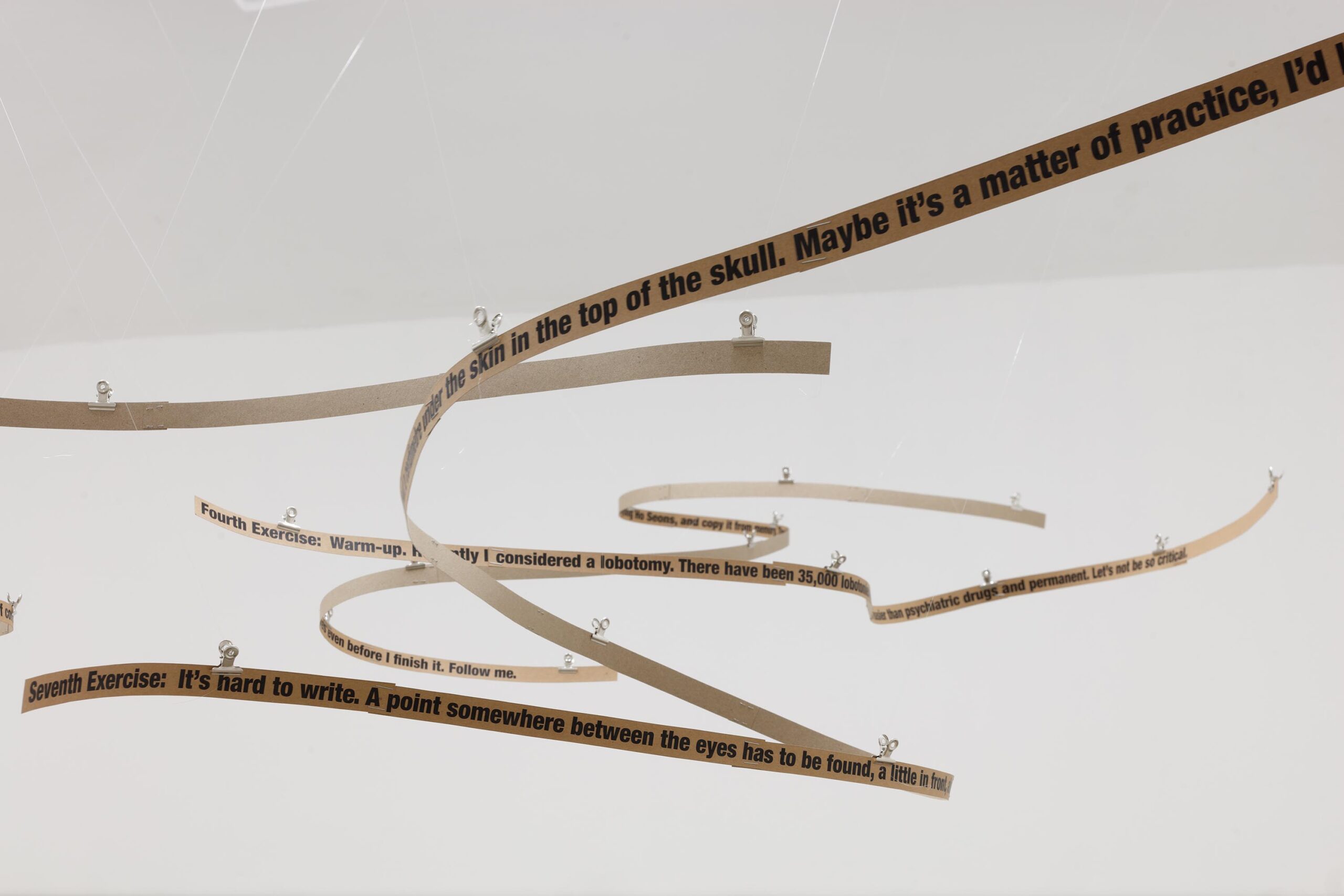 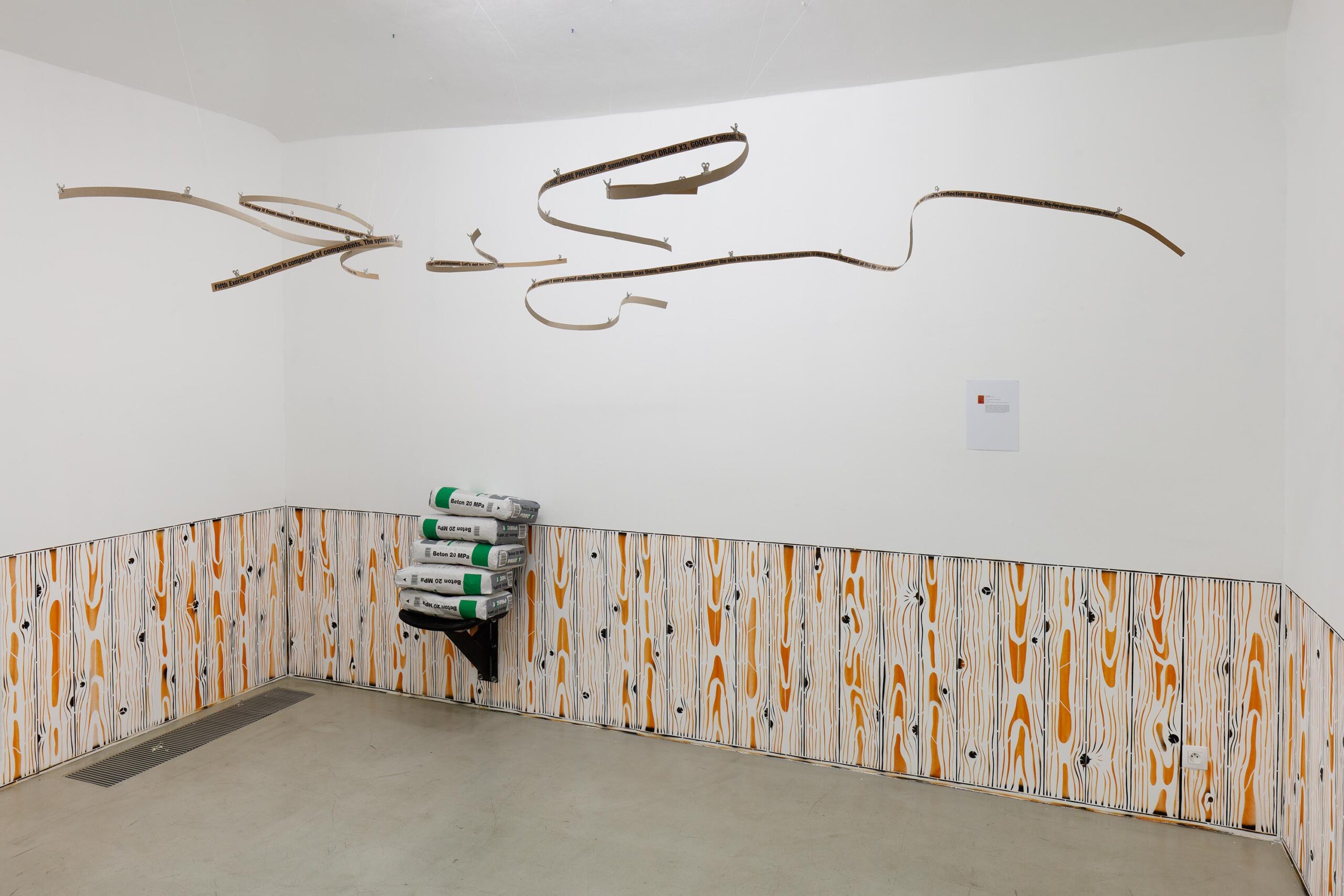 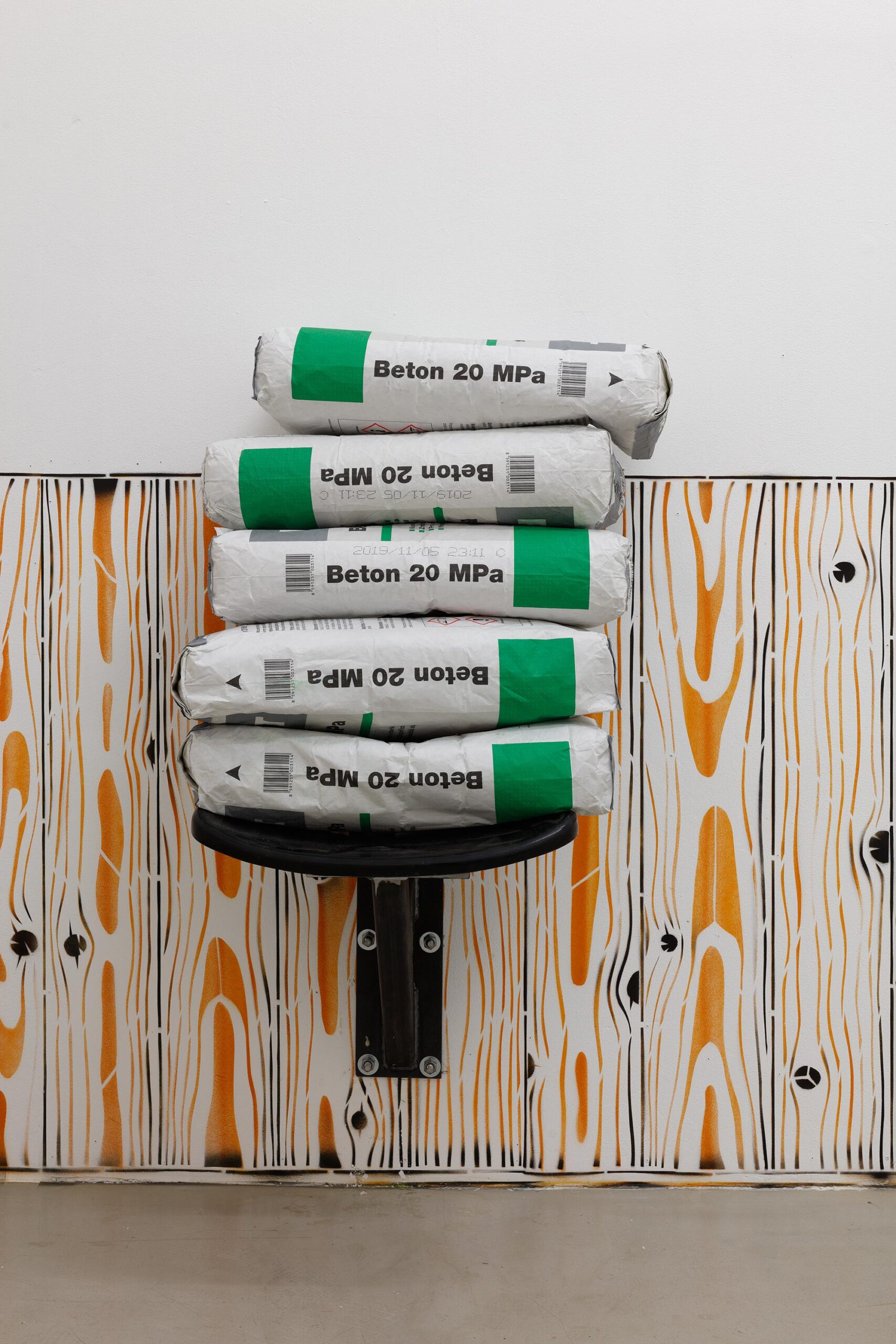 Following the model of quodlibet, the scholastic sequence of questions and answers, or in a musical context the pattern of connecting unassociated melodies sung simultaneously, for the first time all artists represented by hunt kastner will be jointly presented in one exhibition. In a broad spectrum of expressive media, from painting to sculpture, photography, video-essay, text installations and site-specific interventions, the show will present the multigenerational group of artists working with the gallery. From a curatorial point of view, the exhibition inquires into the possibilities of creating an exhibition where we intentionally give up the basic tool – the selection of artists, since in this case it was decided in advance. Instead, on the basis of consultation with all participating artists, the works and their placement were selected in such a way as to enhance the significance of the works or even to give space to new interpretations. Thus, several early and lesser known works are exhibited alongside completely new works specifically prepared for this exhibition.

Quodlibet is separated into three sections, loosely linked by associations with individual spaces. The first comprises works devoted to the possibility of formal reduction, dealing with reductions shown in connection to the human figure, whether the figural is still evident or if its form merely points to conditions of work and one’s orientation in the world. A special part is played by the motif of a grid or a chessboard, which also continues in the second segment that is primarily dedicated to figurative art. Even here, however, faces and figures appear almost exclusively as historically and culturally mediated constructs (from fashion, science, ideology, as well as medicine), which are subject to utterly contrasting interpretations. The final segment is dedicated to socially oriented works that both metaphorically as well as purely practically show the results of human intellectual and physical activity. This semantic division also corresponds to the installation, which proceeds from a modernistic presentation of formally reductive art to a cabinet-like exhibition of figural works, to the working character of an installation of socially attuned works.

As a whole, the exhibition tries to create a space in which the voices of individual works will not only complement but will also contradict each other. The exhibition should thus provide viewers closer contact with the works of art and their specific scope, an integral part of which is their previous experiences with works they have already seen but in different circumstances.