A PART OF THE 2019 FOTOGRAF FESTIVAL, CURATED BY PAVEL VANČÁT 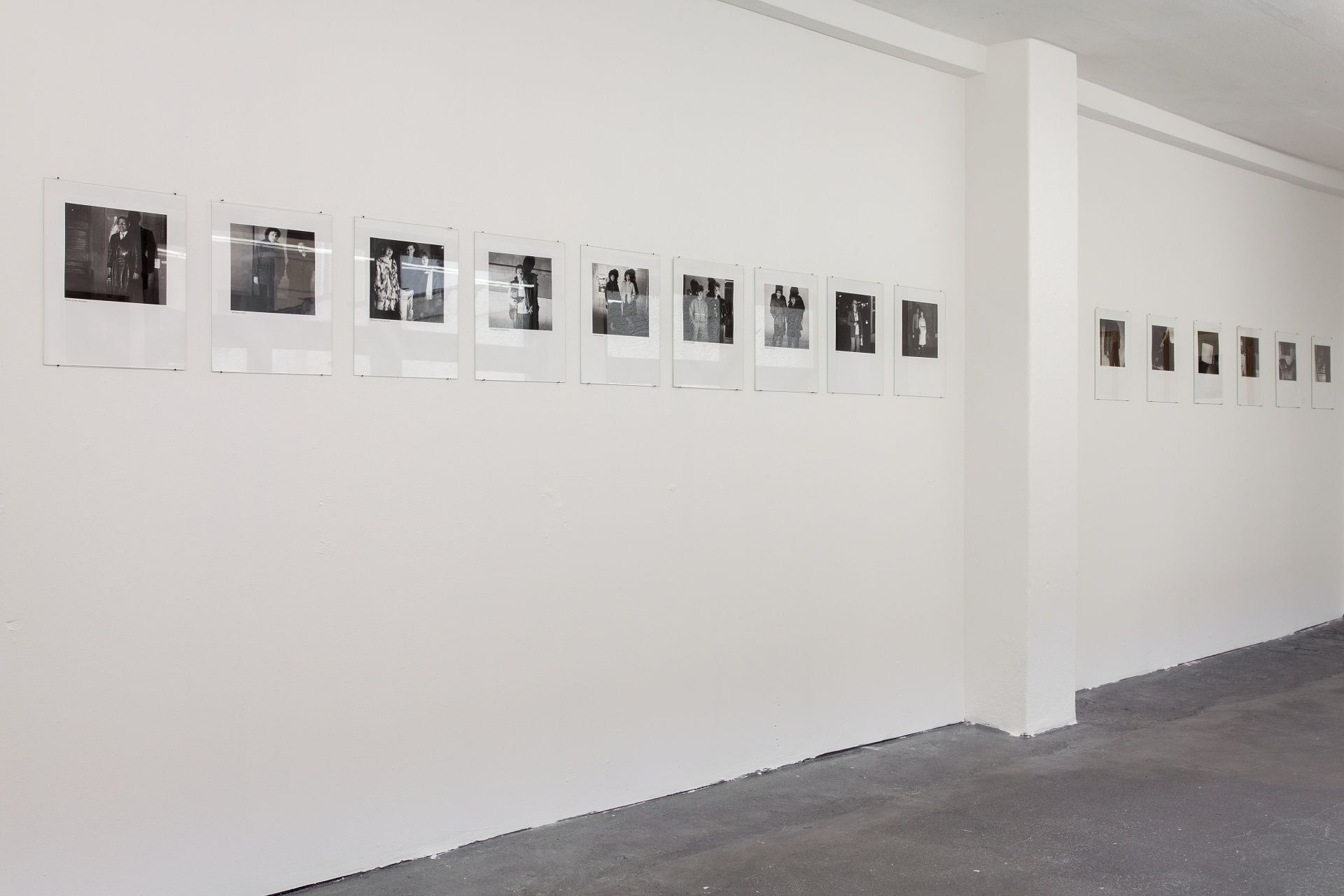 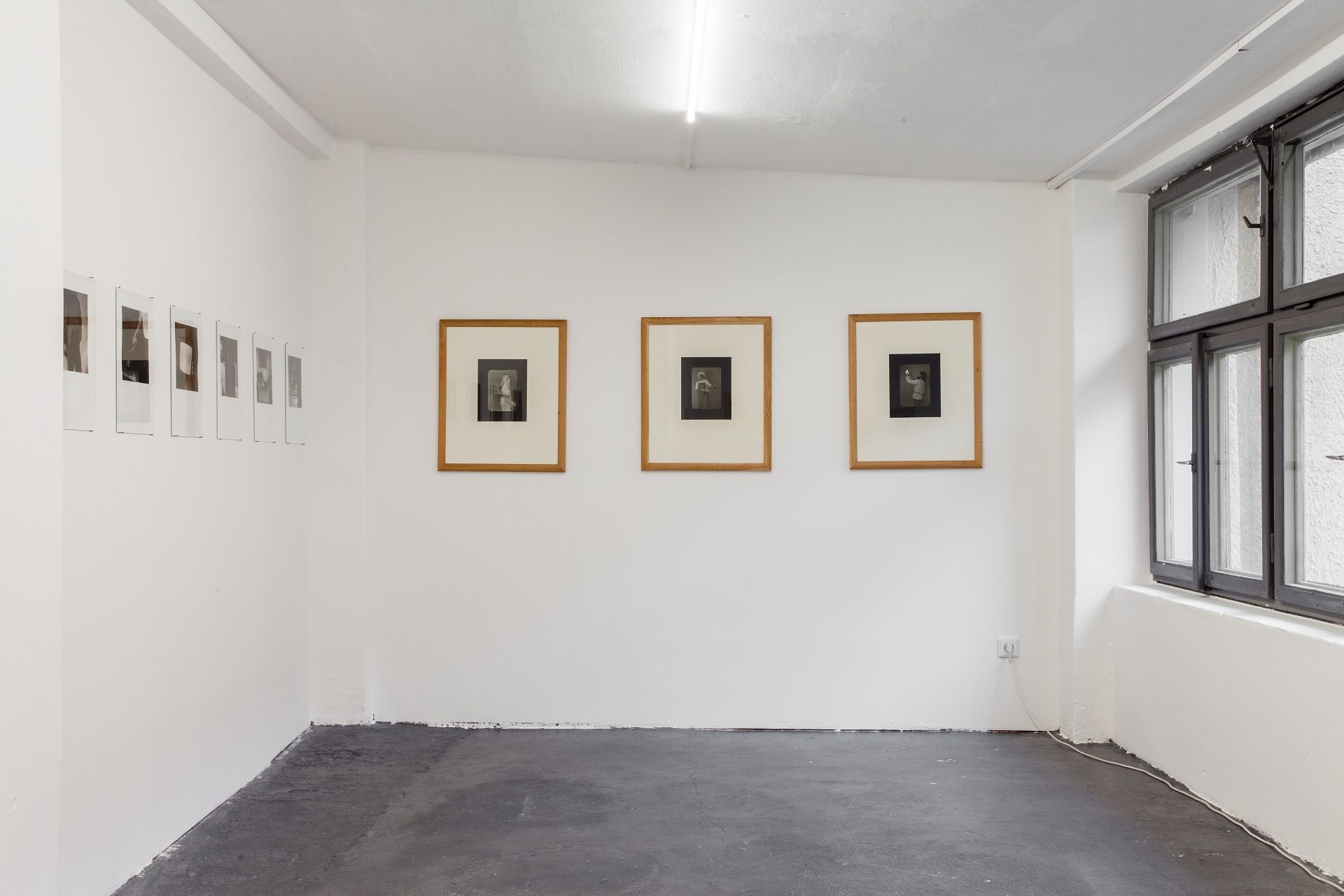 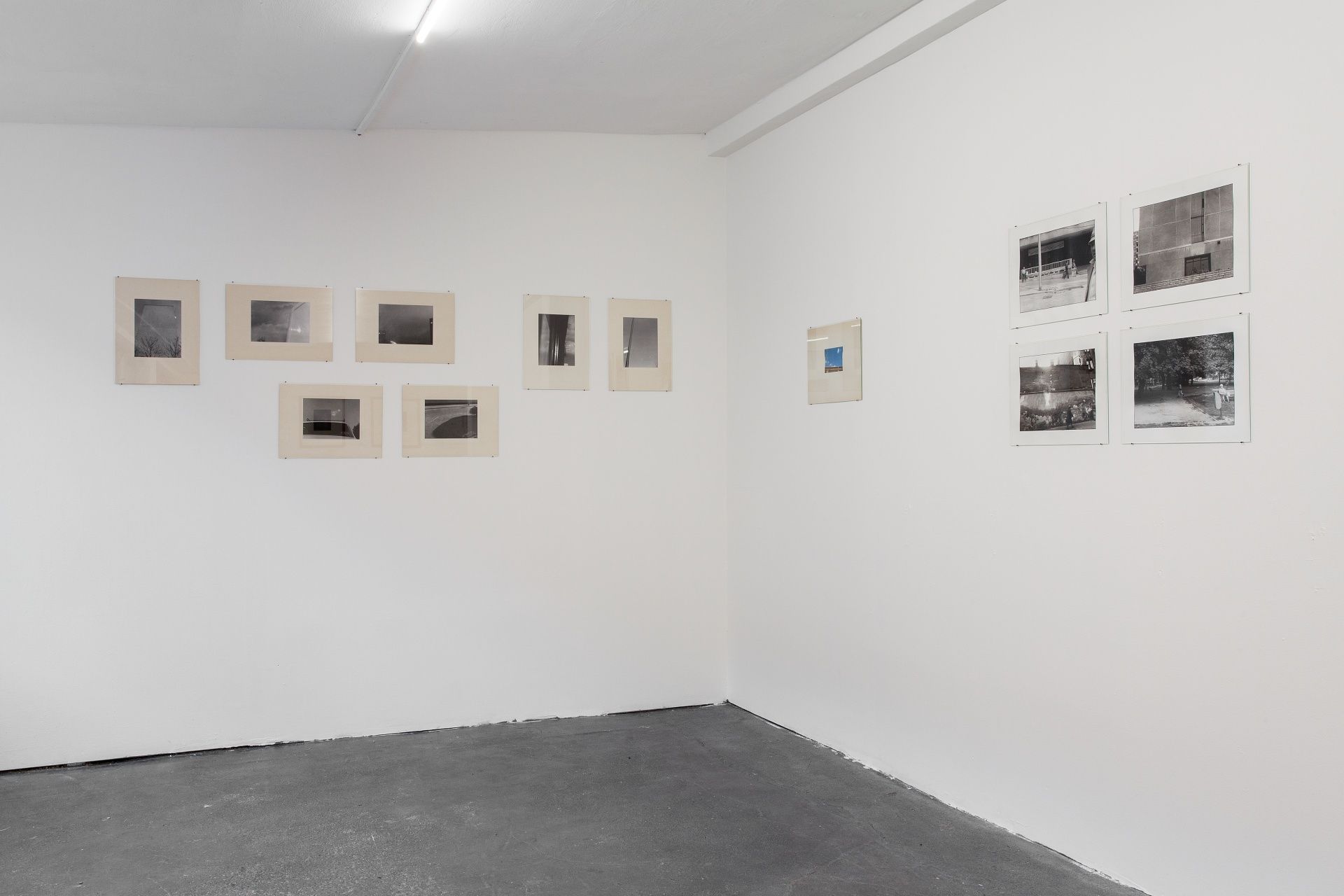 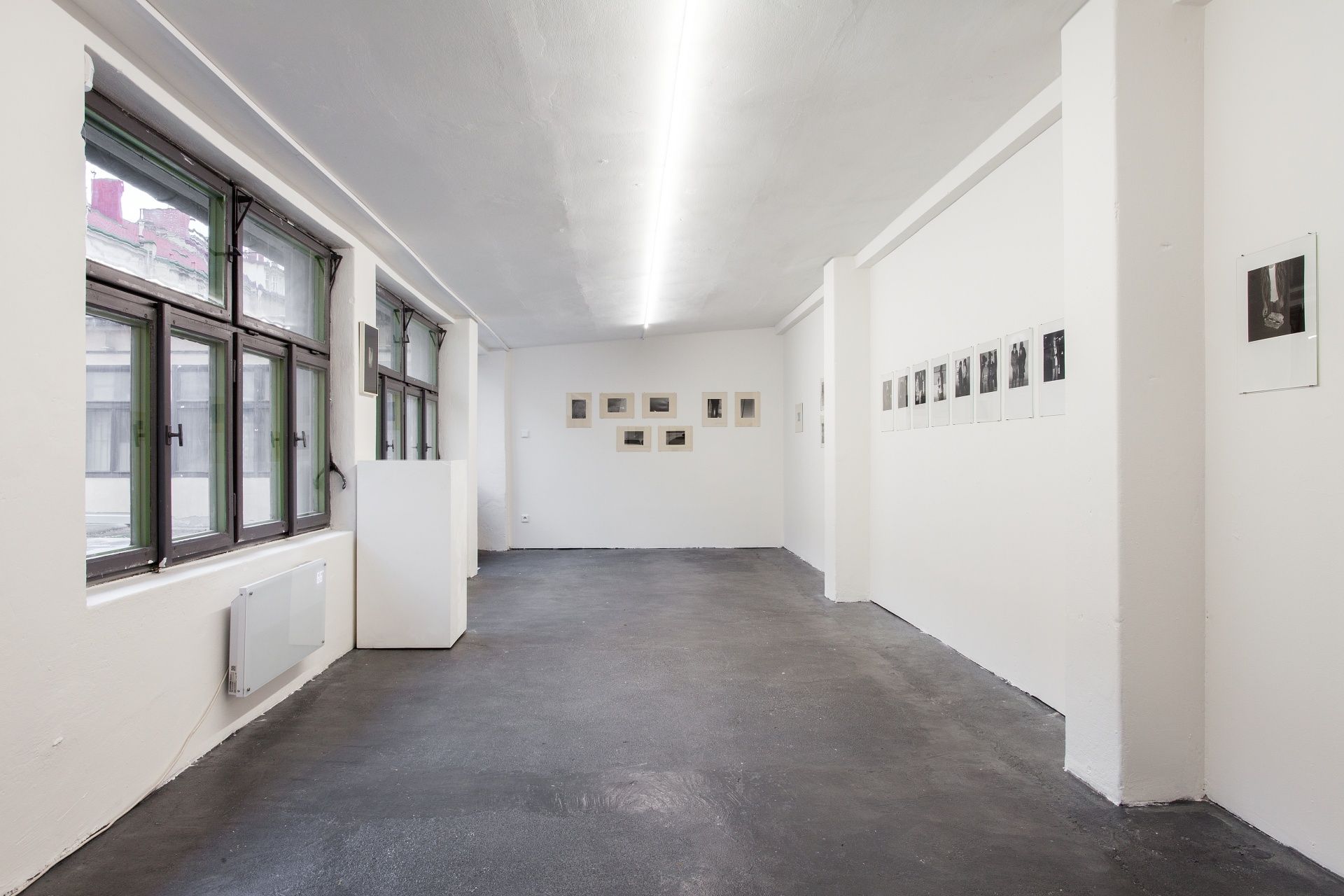 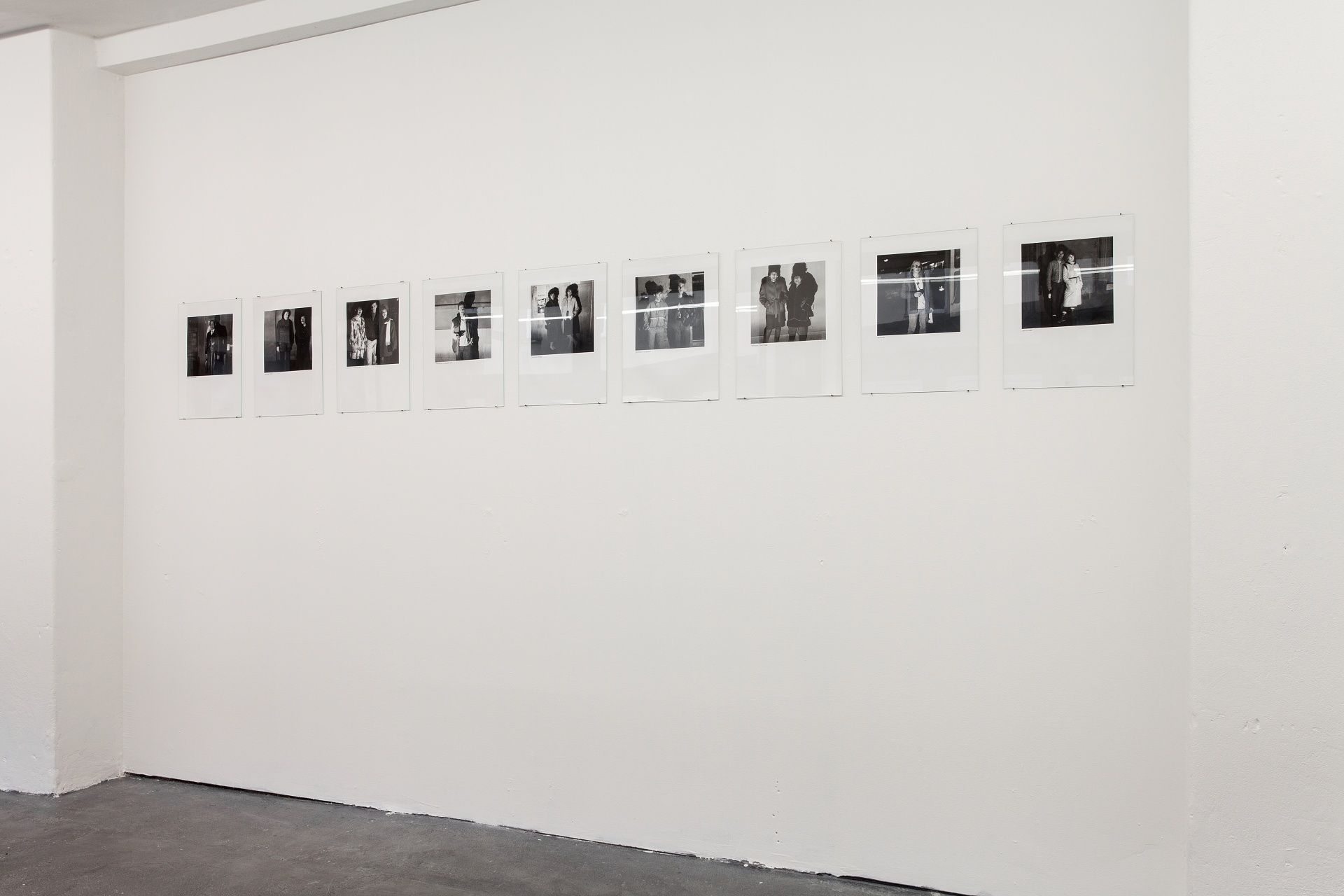 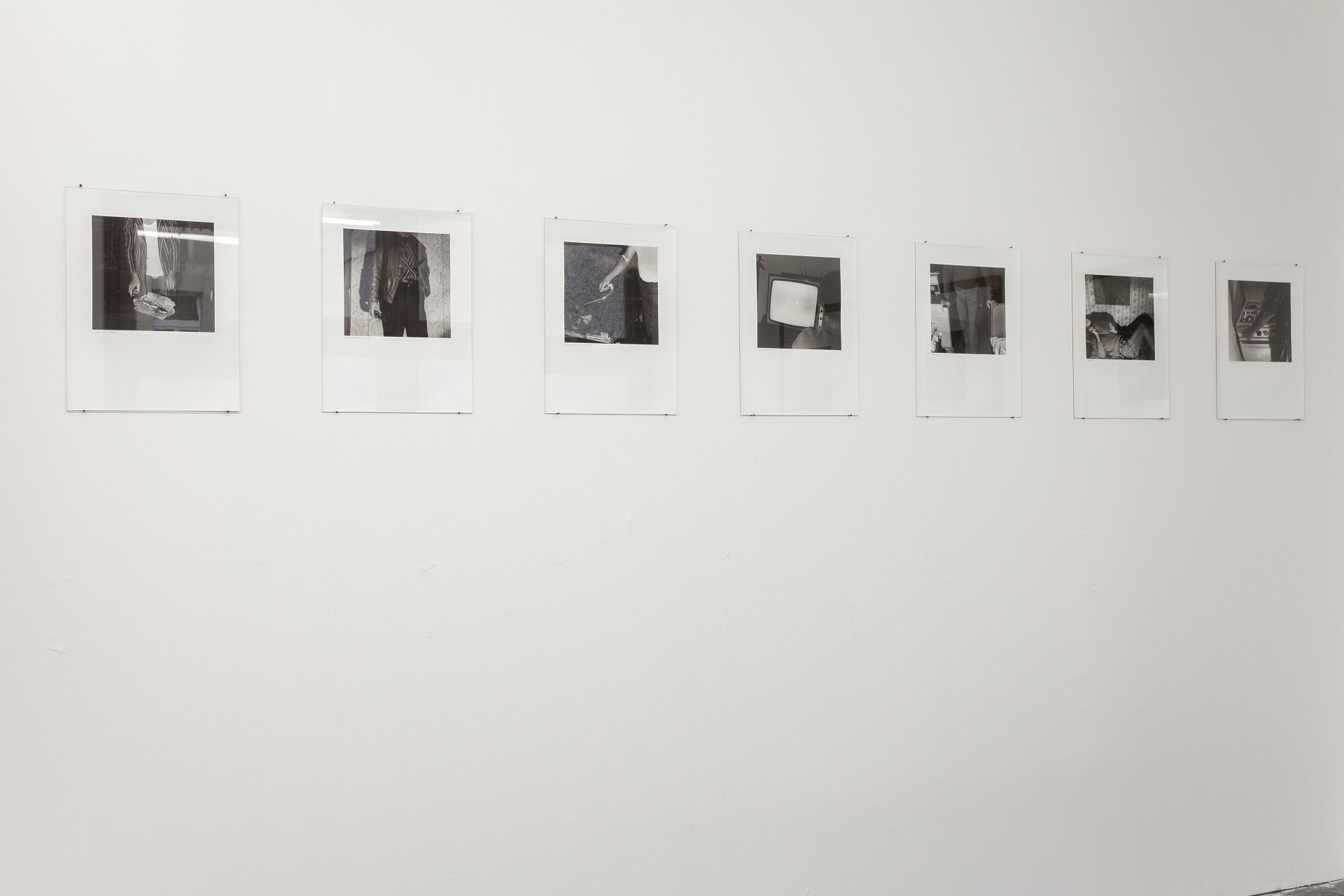 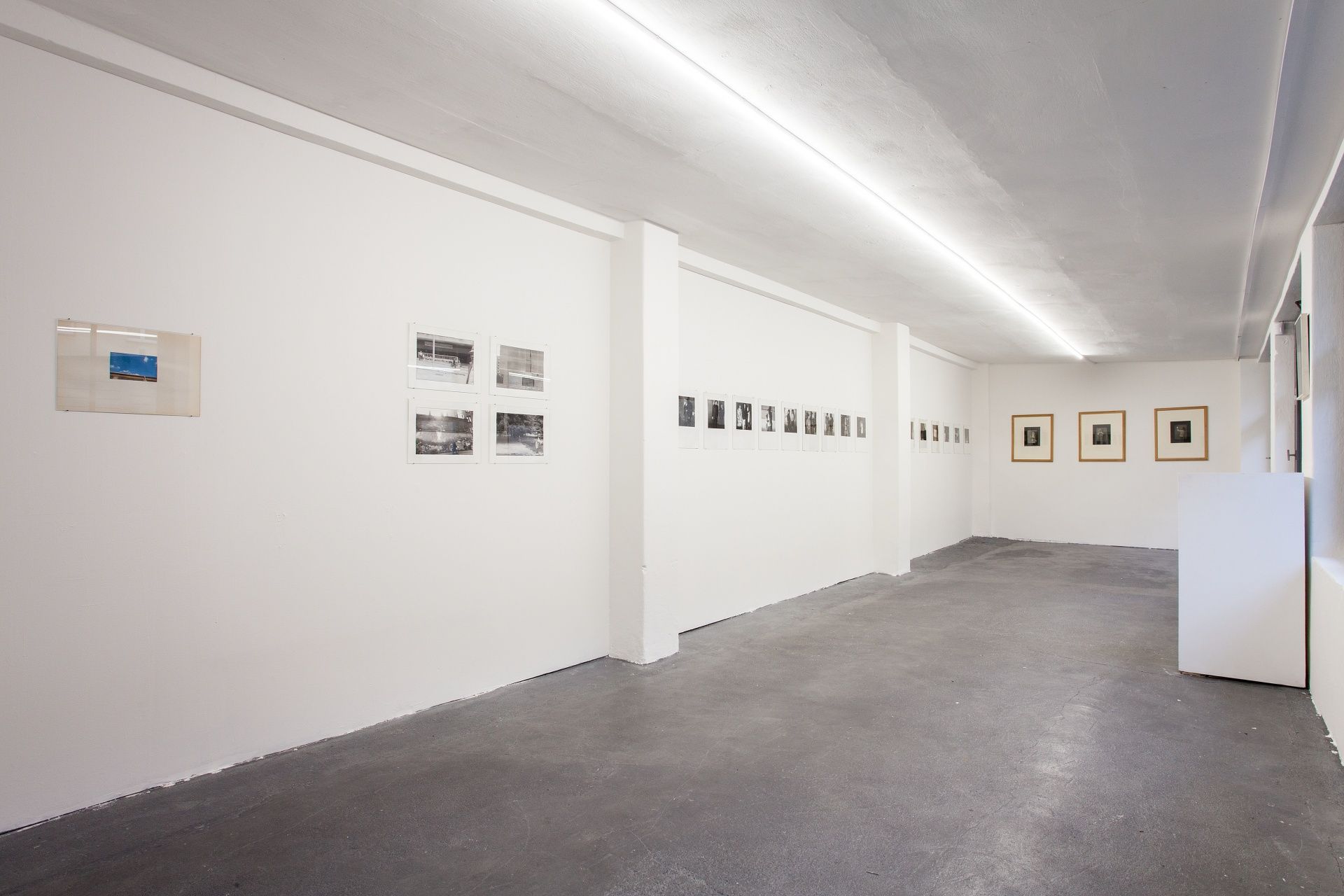 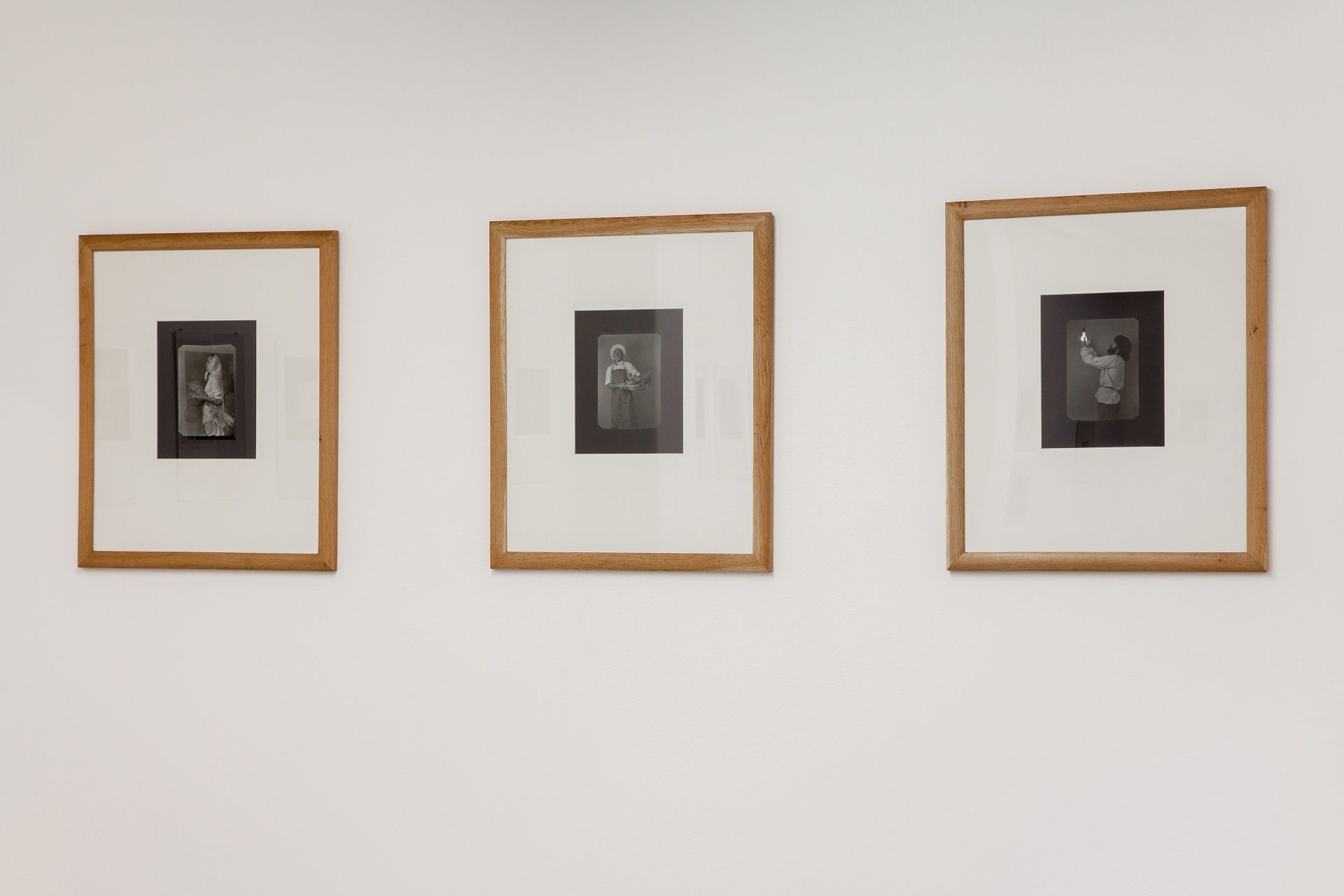 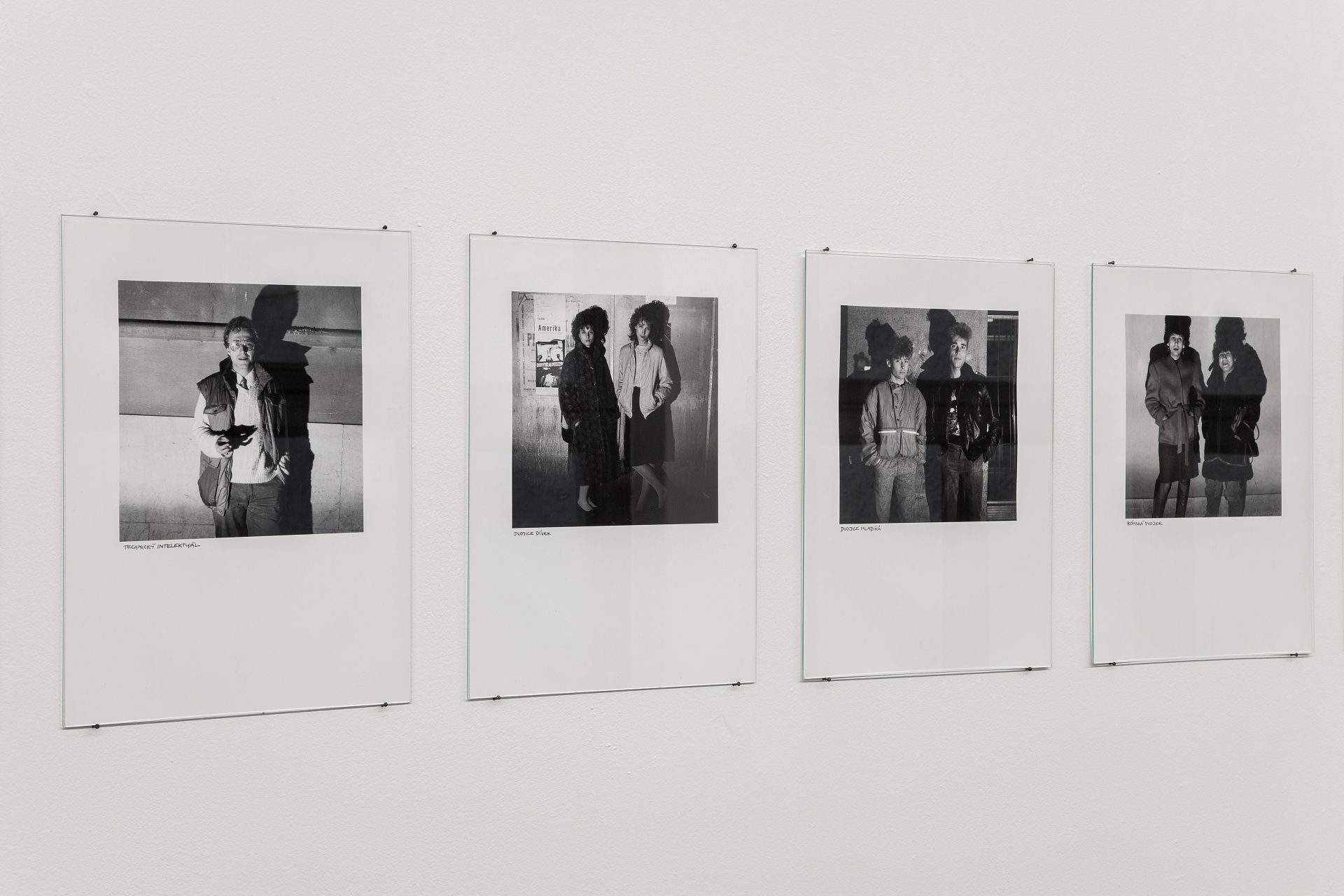 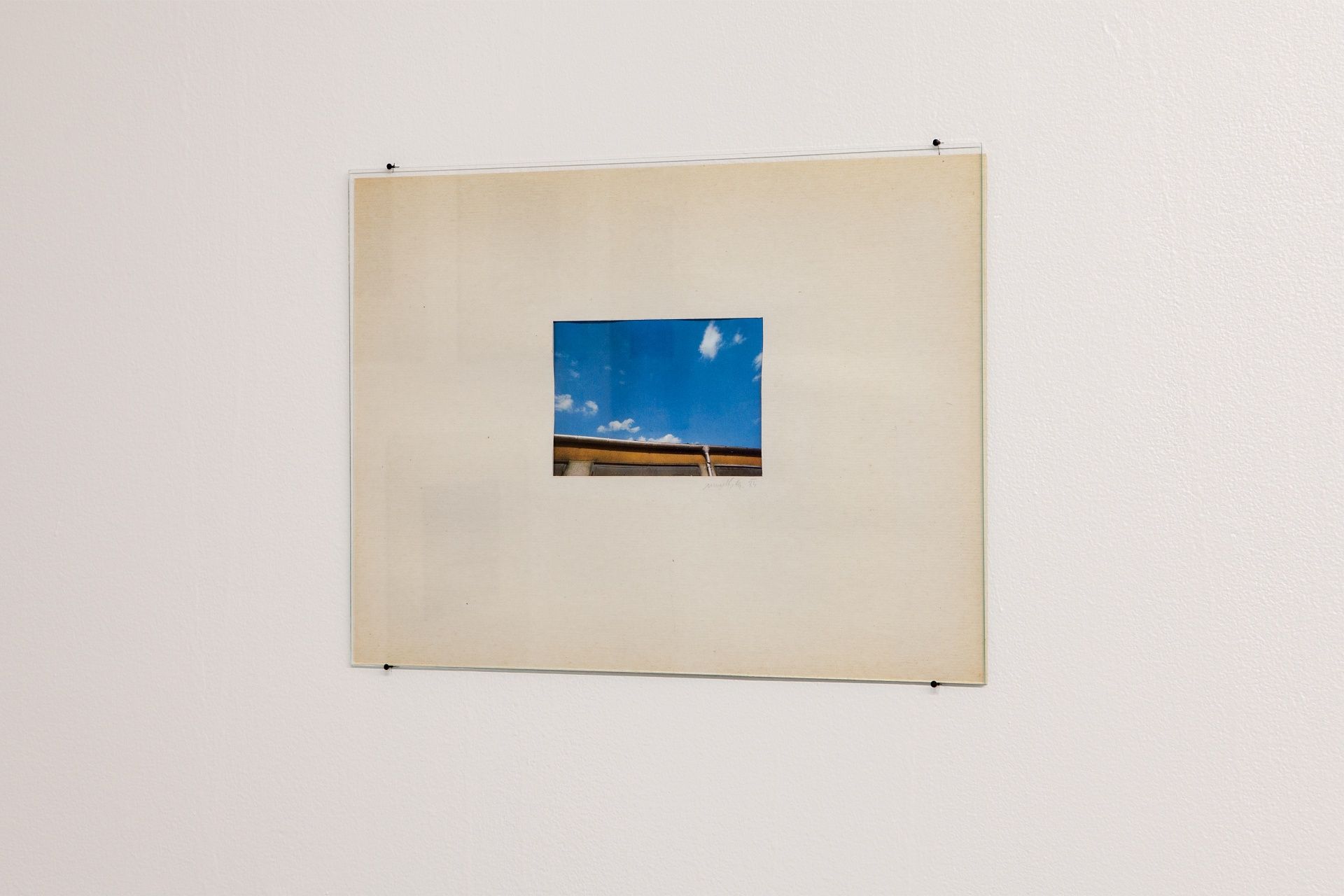 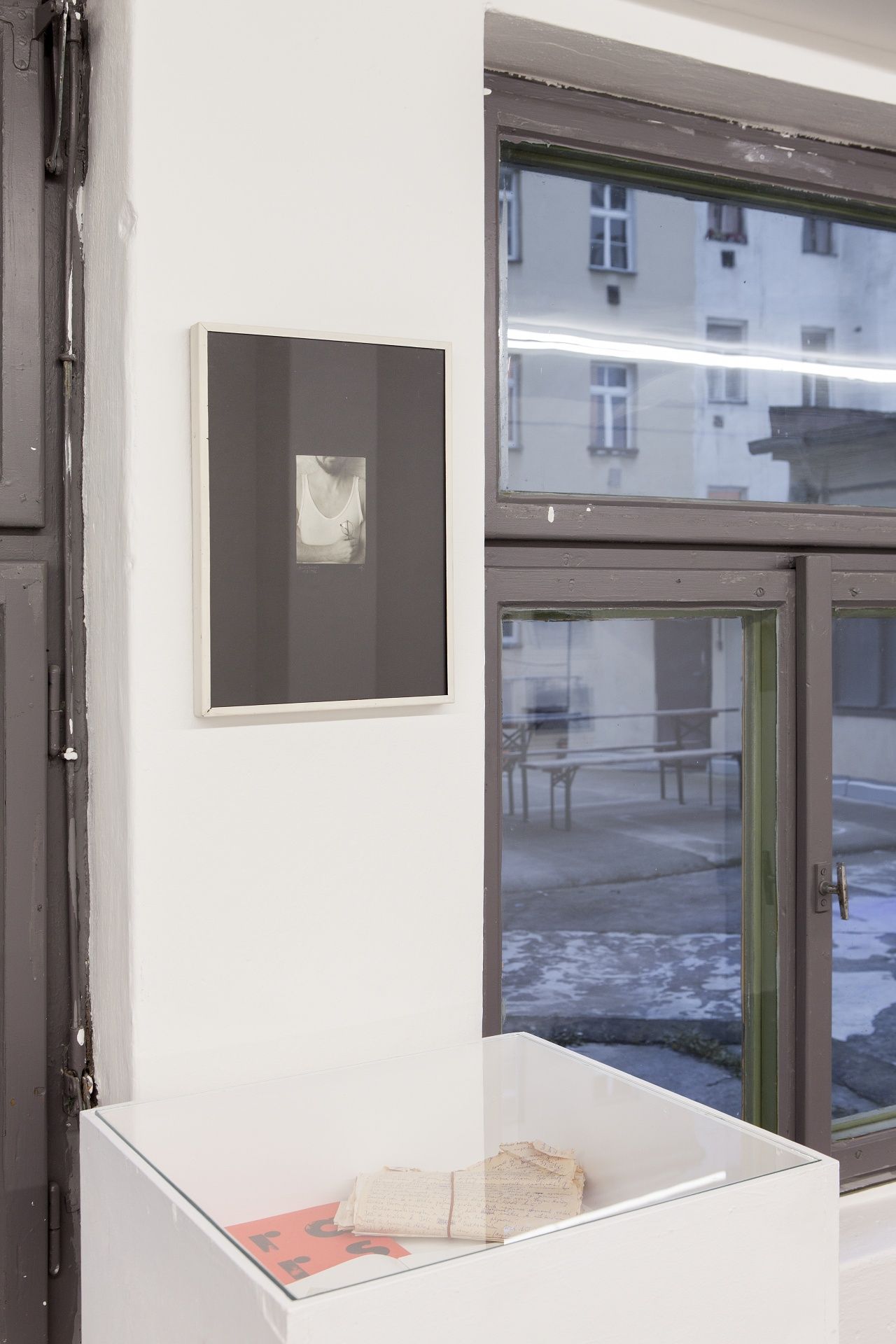 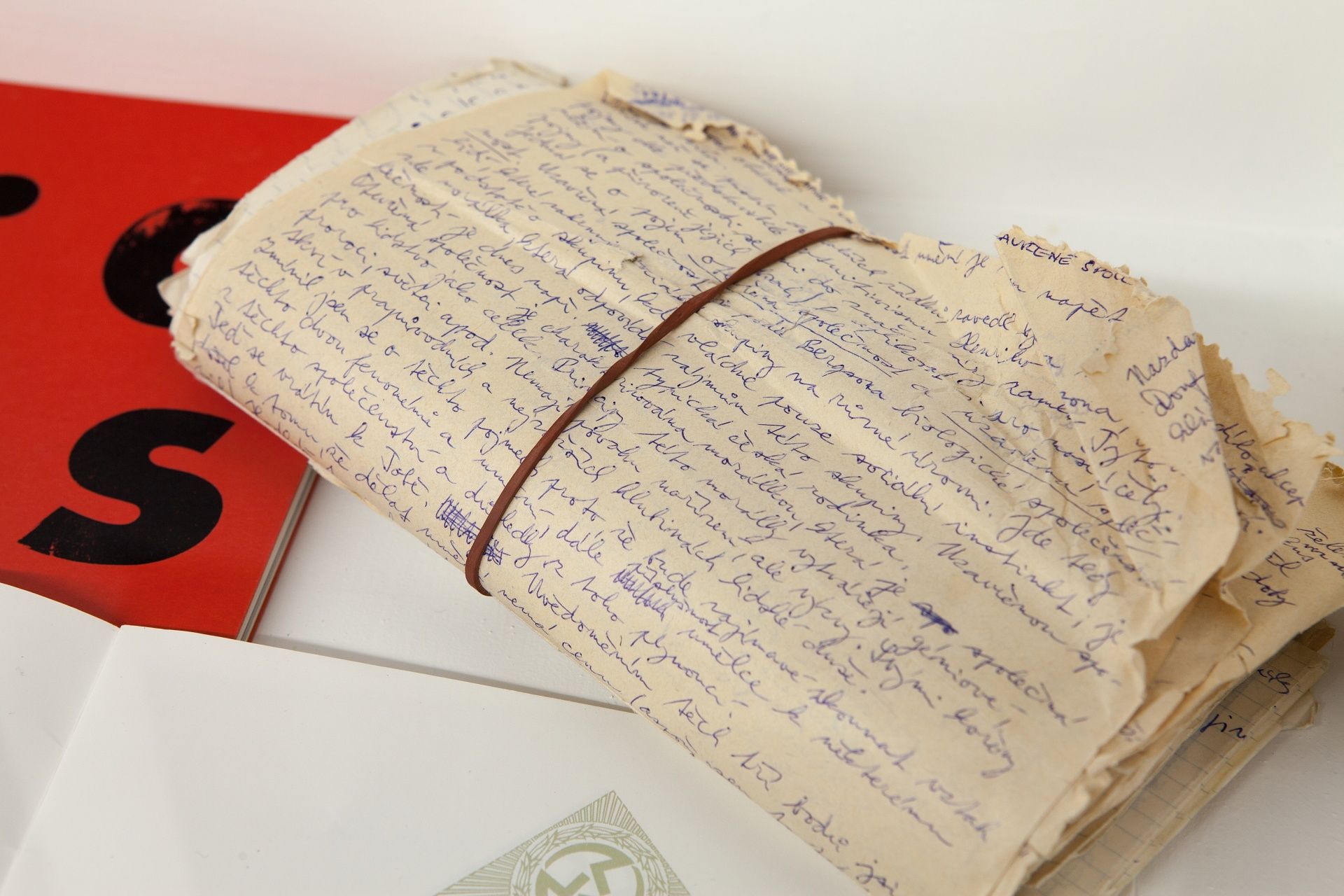 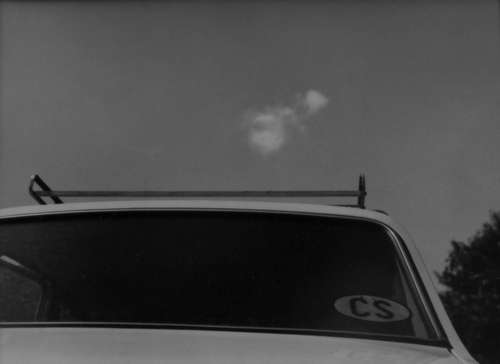 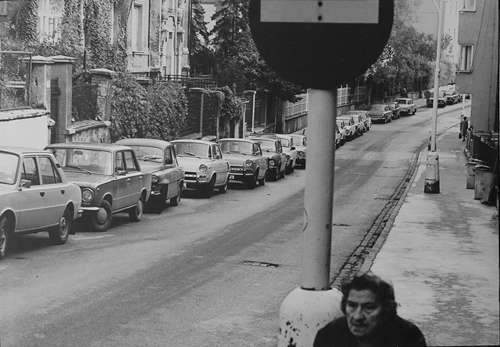 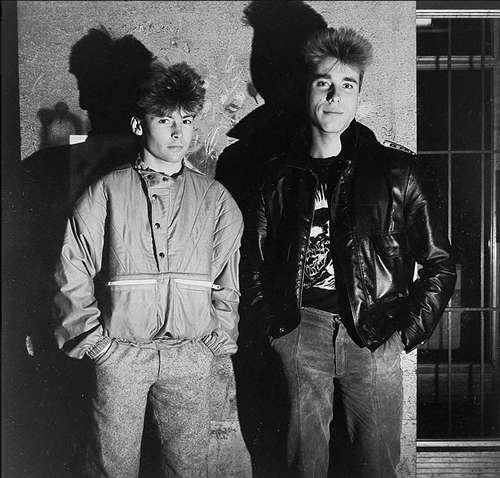 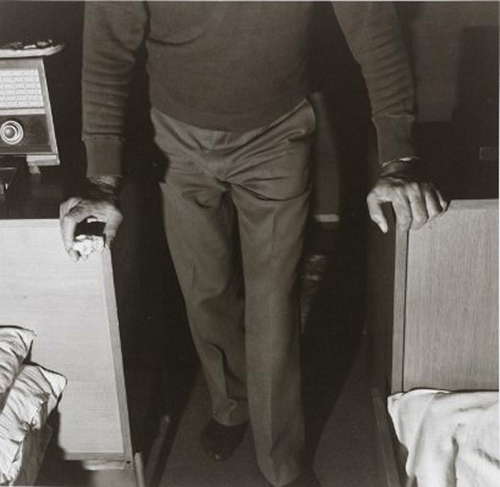 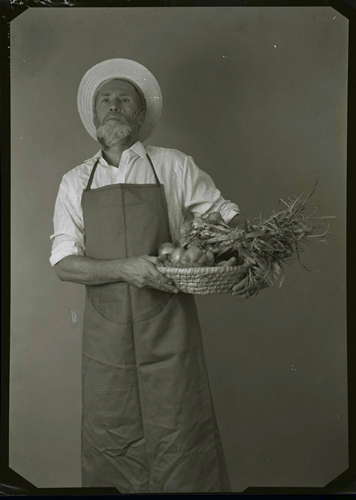 hunt kastner is pleased to be presenting the work of Roman A. Muselík as part of the 9th annual Fotograf Festival program, “Archeology of Euphoria”. The solo exhibition in hunt kastner’s projekt_room will include a series of earlier and lesser known black and white photographic work by the artist from the 1980s, as well archival materials from the history of the Bratrstvo group.

While Roman. A. Muselik gained attention and wider recognition as a member of photographic group Bratrstvo (Brotherhood), which was established in 1989 in Brno by Martin Findeis, Václav Jirásek, Petr Krejzek, Roman Muselík and Zdeněk Sokol, his previous work deserves just as much attention for its both regional and supra-regional importance. Muselik belonged to the first wave of photographers of his generation, who engaged the photographic style of “visualism” in the former Czechoslovakia during the early 1980s. His gloomy social portraits and visions, returning to the legacy of the toughest times of communist totalitarianism, anticipate the subsequent aesthetics of the cult Bratrstvo group that has become an iconic example of Czech postmodern photography.

The first section of the exhibition presents his more abstract silver gelatin prints from his Series Nr. 1 (1983-85), including one unique off-set color print that was made in the printing plant where his father worked. These clear examples of photographic minimalism induce a tension between lines and curves, stillness and motion, and elements of civilization and nature.

Another section presents work from his Series Nr. 2 (1983-85), “live photography / živé fotografie”, which verges on the documentary: melancholic images of people walking on the streets of the city alone, permeating a deep feeling of nostalgia. Series Nr. 4 (1986), entitled Perlustrace, consists of a series of black and white night portraits, taken with a flash, of people from all different walks of life that the author met on the streets of Brno after hours. In his series Nr. 5 (1986-7), Muselík moved to the interior space with expressive and meditative compositions of intimate moments and still-lifes from family life behind closed doors. Also from this period, is the black and white contact print “Self-portrait 1.3.1986.”

The exhibition closes with three works (The Grooms’ Bride / Žencova nevěsta, Ilja’s Lamp / Iljičova lampička and Our Country’s Gifts / Z darů naší země) from what is perhaps is best known series, Nr. 6 (1987-90), which he made when already a part of the Bratrstvo group, and for which he received a prize in 1990 in the competition “Preis für junge europäische Fotografen” in Frankfurt/Main, Germany.

Muselík (born 1965, Brno) studied photography at secondary school of art and design and art history at the University of Brno and his work has been exhibited in many solo and group exhibitions since 1983. He lives and works in Brno and is also active as a theoretician and critic and is currently curator for galerie Start-Art in Brno. His photographs are in the collection of the Ludwig Museum Kőln, Museum of Decorative Arts Prague, Moravian Gallery Brno, Museum of Arts Olomouc, Jindřichův Hradec National Museum of Photography and private collections.

The 9th annual festival program, “Archeology of Euphoria”, curated by Pavel Vančát presents a series of exhibitions, accompanying educational programs and discussions dedicated to the transformation of society from totalitarian regime to capitalism. As every year, the festival focusses on the specifics of photography and reproducible images as such, through the work of both foreign and local authors.

Although the contemporary Central Europe is undoubtedly experiencing the most idyllic period of its modern existence, the growing political and social problems of recent years, which often radically question the evolution of the last three decades, are increasingly returning us to the question of the anchoring and legitimacy of contemporary neoliberal society. An inconspicuous but essential part of today is a constant struggle for the image and logic of our past.

At the end of 1989, totalitarian regimes had fallen throughout the entire “Eastern Bloc”, which radically predestinated the development of further decades. However, the prevailing bipolar view of these political changes often simplifies the whole situation. With today‘s sufficient distance, it is possible to look at the issue of political and social changes not by the perspective of the turning point, but rather with the prospect of “melting” or “transition”.

The issue of the legitimacy and fundamentals of our democratic past, is, of course, related also to the question of the credibility of photography, mass media and propaganda and their influence on forming the social awareness and ethos of the times. The latest decades of the 20th century represent a time that has completed and subsequently problematized the domination of photography as a modern mass medium. The disintegration of the hierarchical and regulated distribution of media and information, which was being disturbed by the then “new media” (video, xerox, computers), gradually accessible to the wider public, contributed significantly to breaking the hegemony of central power. (Pavel Vančát)

We would like to thank the 2019 Fotograf Festival for organizing this exhibition as well as the Prague Ministry of Culture and the City of Prague for their on-gong support of our exhibition program.